TIME Reveals 100 Most Influential Companies of 2022

TIME, an American news magazine and news website published a list of the 100 most influential companies in the world. These companies shape the way society lives and thinks. 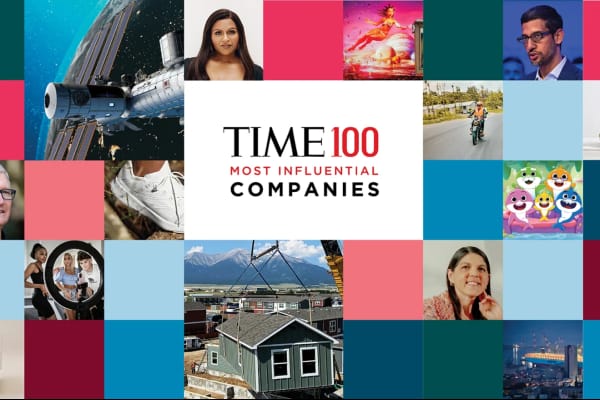 Edward Felsenthal, TIME Editor-in-Chief and CEO writes, “One year ago, we launched TIME Business, a new franchise devoted to exploring the growing influence of business not only on our economic lives but also as a force shaping society and our collective future….”

"As TIME’s business coverage continues throughout the year, these are the companies we’ll be watching most closely—and we suggest you do the same," writes TIME Editor in Chief @efelsenthal #TIME100Companies https://t.co/zs4pagM8Yg

He added, “Along the way, business has grown from a very small portion of our coverage to about one-fifth of all the content we publish. That’s as it should be. From the vaccines that are pulling the world out of the worst depths of the pandemic to the unprecedented withdrawal of Western companies from Russia as a tool of war, business has never had a greater impact.”

Here is the complete list of companies available on the portal of Time magazine. 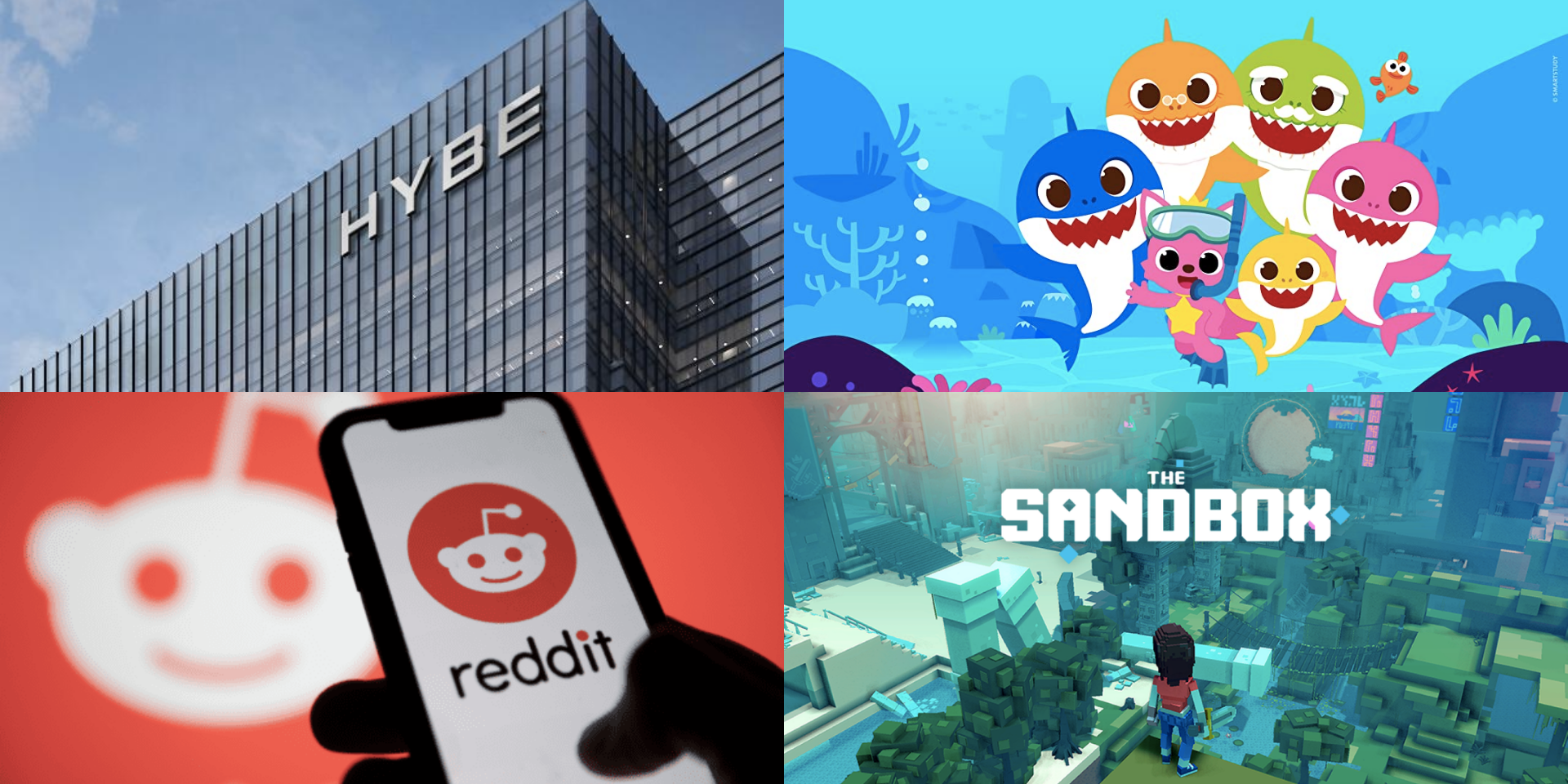 As usual, global tech giants like Microsoft, Apple, Nvidia, Meta, TikTok, IBM, and others made it to the list this year as well.

Out of the 100 companies, more than 70 companies are headquartered in the United States like Ford, Capital One, UPS, Meta, Netflix, DoorDash, Wyze, Upwork, Microsoft, Walgreens, and more. 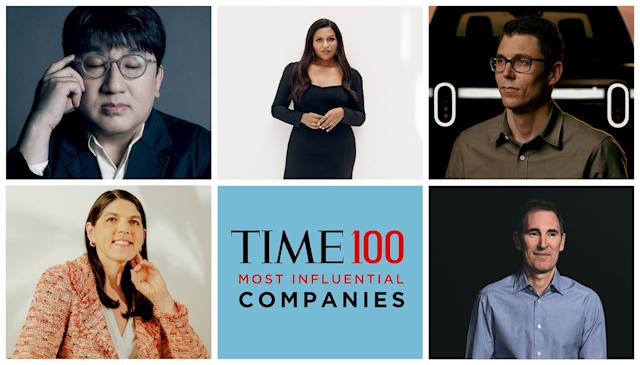 Many companies from the financial services industry like Nubank, Klarna, Capital One, and others are included this year.

Companies like AMC Entertainment Holdings, Spotify, TikTok, HYBE, Netflix, Disney, Sony, and more from the field of entertainment are also part of the list.

Even though Tesla Inc was a headline-making company in the past year it could not make its entry into the extensive lineup of companies.

Tesla did manage to make its impact in the field of energy and electric vehicles by introducing a universal EV charger and supplying energy packs to California when wildfires engulfed the region and many such feats.

Alex Fitzpatrick, a senior editor at Time magazine who oversaw the creation of the list, said, “Taken together, these 100 companies­—and the executives who run them—represent the firms and leaders who are charting an essential path forward.”

Today, i.e. 1st April at 1 PM ET, TIME is all set to host key leaders from companies that made it to the new list of TIME100 Most Influential Companies.

Join us as we convene leaders from our second annual list of #TIME100Companies including @ArvindKrishna, the Chairman and CEO of IBM. Register now: https://t.co/24oUJbFag8 pic.twitter.com/adCjroxRE6

According to the website of Time magazine, the nomination is received from their network of editors and correspondents from all across the world and also from industry experts.

The company then evaluates them based on key metrics like relevance, impact, innovation, leadership, ambition, and success.