Tiger Woods Net Worth and Sources of Income

Tiger Woods is a famous American professional golfer with an estimated net worth of more than $800 million. He is considered to be one of the greatest golfers of all time and holds numerous golf records. 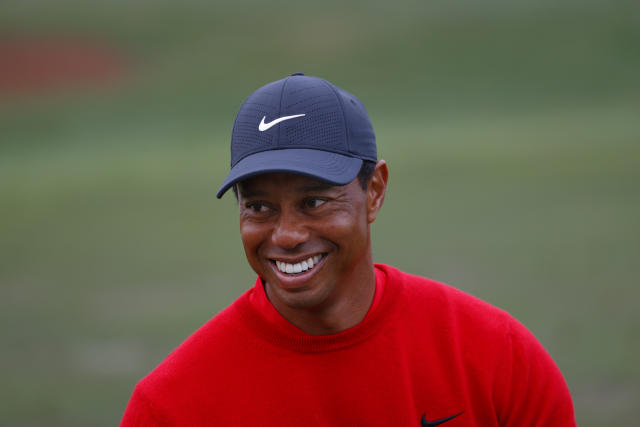 The legendary golfer was ranked first in the Forbes list of richest players for record 11 times which is a big feat. He is the world’s most popular golfer even though he was involved in an infidelity scandal controversy in 2009.

In his entire golf career, he has won numerous championships. Woods has won 80 PGA Tours that are played by men in the US and North America and 14 majors.

Below is all that you need to know about Tiger Woods’ net worth including his career, sources of income, real estate investments, and more! He earns money not only through winning tournaments but also through endorsement deals and sponsorships. After he turned pro, Tiger made around $118 million on the golf course.

However approx. 92% of his net worth came from endorsing international brands like Nike, Gatorade, American Express, Asahi, Golf Digest, Rolex, Gillette, Accenture, Tag Heuer, and AT&T, among others.

Eldrick Tont “Tiger” Woods was born in the year 1975 in Cypress, California. He was given the nickname “Tiger” in honor of his father’s friend Colonel Vuong Dang Phong, who was known as Tiger. He grew up in Orange County, California.

When he was a toddler, Woods was introduced to the game of golf by his father Earl Woods. 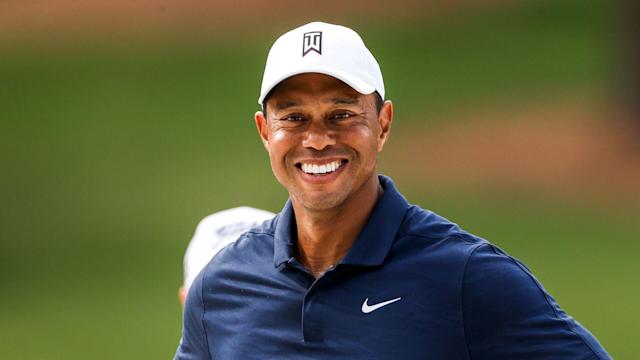 At the age of 11, Woods defeated his father for the first time. Earl did his best to win that game but he lost to Tiger every time. At the age of 15 when he was a student at Western High School in Anaheim, he became the youngest U.S. Junior Amateur champion.

He became the first golfer to win three consecutive U.S. Amateur titles at the age of 20 in 1996.

The same year Woods turned pro in the month of August 1996 and entered into an agreement with Nike for an advertising deal which was reported as the most lucrative endorsement deal in the history of golf. In 2004, Tiger Woods married Elin Nordegren. The couple shares two children together. Tiger had a minor setback in his long career in 2010 to resolve marital issues where he took a self-imposed break from professional golf only to emerge stronger.

An infidelity scandal led to his divorce from Elin Nordegren which eventually impacted his relationships with sponsors and costed him millions in potential earnings. He had to pay his ex-wife $100 million including cash and real estate.

Real Estate and Other Assets 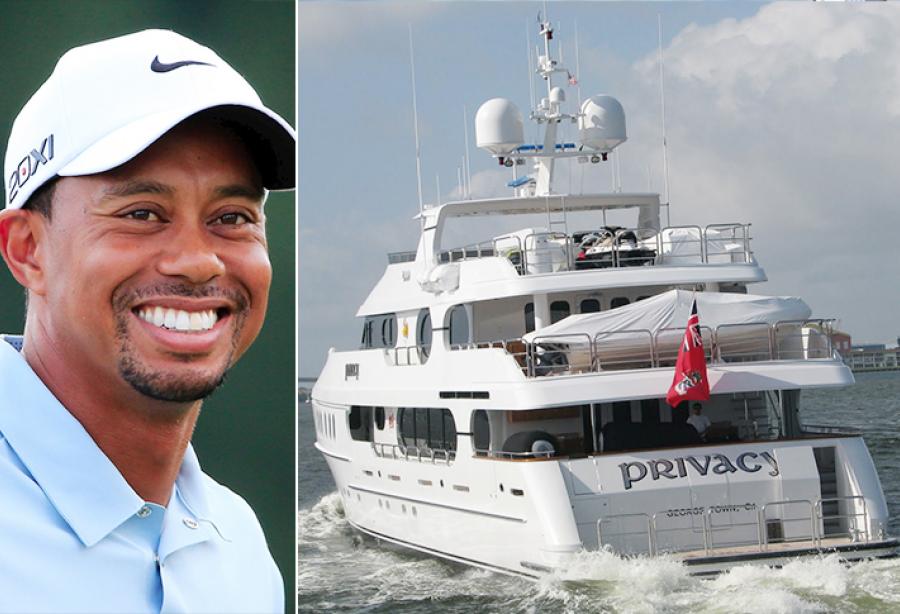 Tiger Woods bought a $25 million yacht and named it “Privacy”. It is reported that whenever there are tournaments near water he sometimes sleeps on the yacht. His PGA tour Pension plan is around $20 million.

He is also the proud owner of a $54 million Gulfstream G550 private jet. In 2017, he flew it once commercially in the last 15 years when he flew from Los Angeles to Dubai.

He purchased a 12-acre ocean-front property in Jupiter, Florida that is estimated to be worth $55 million as of 2022. When the global financial crisis created havoc across the world which also impacted his earnings, Tiger established a course design business.

Stay connected for more such stories!