TheTealMango’s Women of the Year 2021 is Britney Spears

‘Hide my tears and dry my eyes, you don’t need to see me cry.’

Recognize these amazing lyrics from a song? This song’s lyrics perfectly depict the life of our Woman of the Year. Are you curious about who that lady is? She deserved this spot this year because she has overcome a lot in the last few years. Every woman is powerful in her way, but we had to decide on one. Many of you may have guessed from the lyrics that it’s a talented singer. Let’s get started without piquing your curiosity regarding TheTealMango’s Women Of The Year. Are you excited to read about her?

TheTealMango’s Women Of The Year

It’s none other than Britney Spears. Many of you are probably asking why we chose her. There is, of course, a reason. She’s been labeled the ‘toxic‘ singer. She is also known as the “Princess of Pop,” and she truly deserves to be called a princess of pop.

As of 2020, Spears had sold about 150 million albums worldwide, including over 70 million in the United States alone, ranking her one of the world’s best-selling music artists. She was named one of the 100 most influential persons in the world by Time in 2021, topping the reader poll with the most votes. 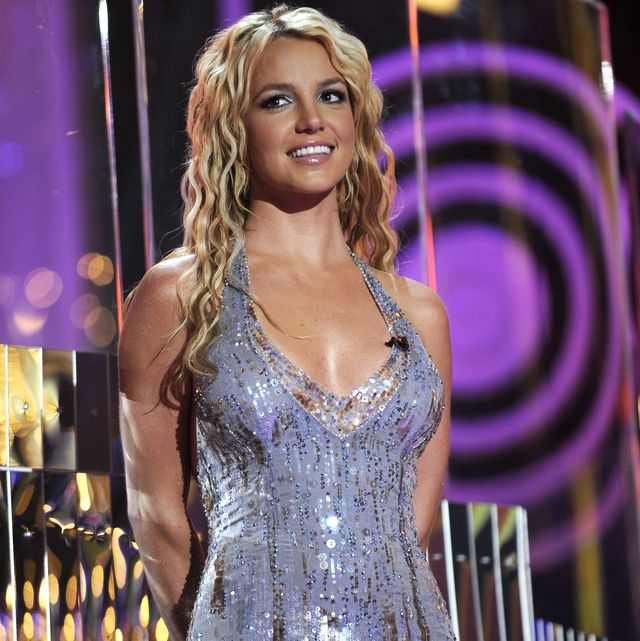 Following a series of highly publicized personal issues, promotion for the record was hampered, and Spears was committed in a conservatorship unwillingly.

During the conservatorship, several claimed abuses occurred, as her conservators and their business partners seized authority over Spears’ professional and personal life, frequently without her participation and also against her expressed preferences. She faced a lot. 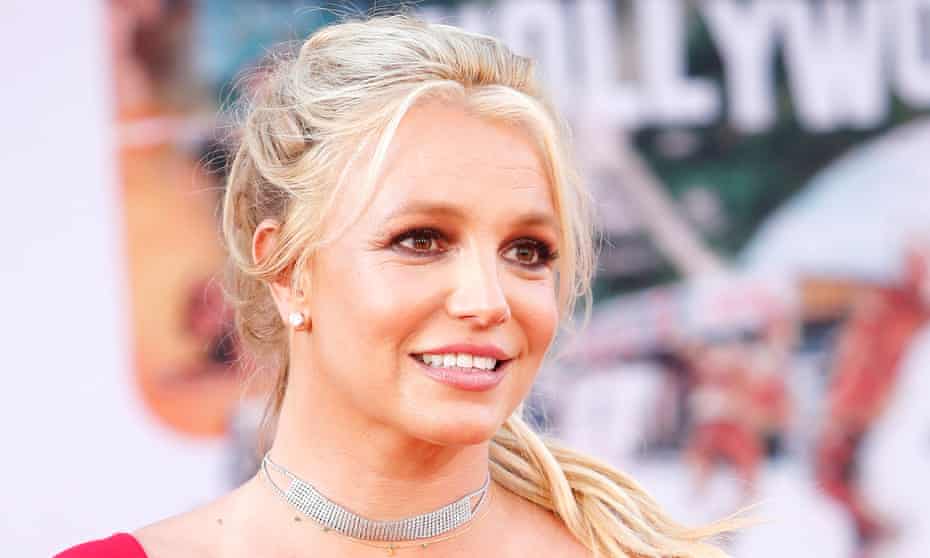 Consider the possibility that someone else is in charge of your life. The squabble sparked #FreeBritney, a worldwide campaign calling for the conservatorship to be lifted. Years of struggle, and years of pain.

‘You might think that I won’t make it on my own, but now I’m stronger than yesterday.’

On June 23, Spears submitted her first public statement in court, requesting that her conservatorship be terminated. She accused her father, family, and management group of abuse, including mistreatment, coercion, and conflicts of interest. 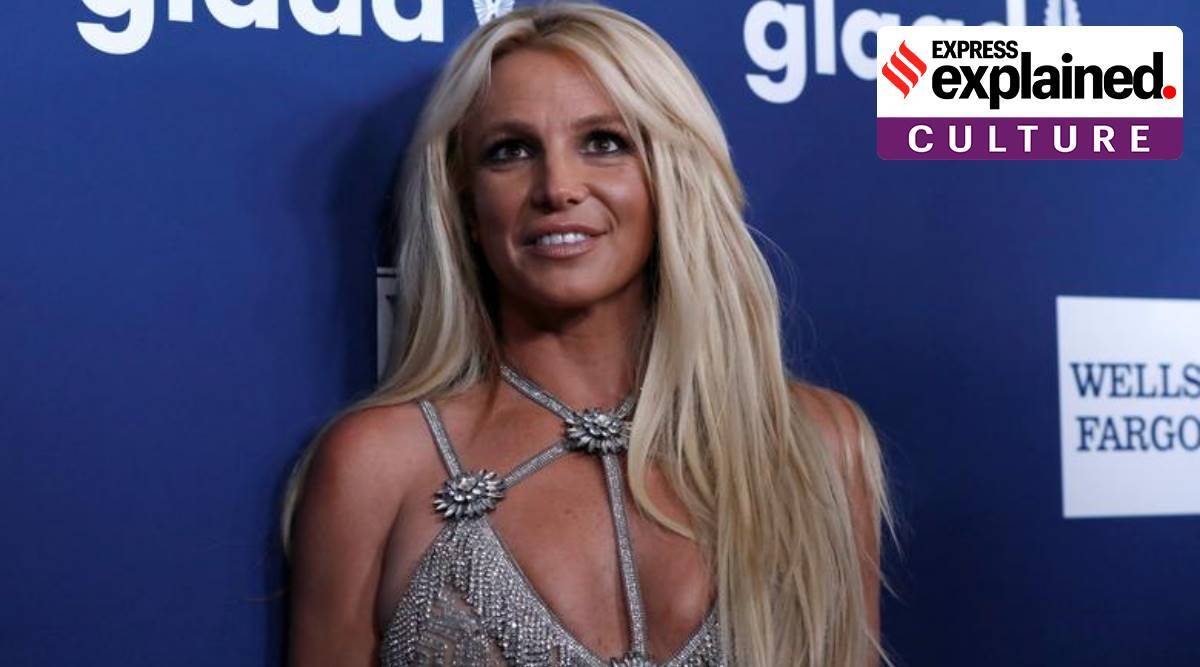 Didn’t she deserve to be named our women of the year? Not only did Britney Spears reveal what she went through, but she explained everything.

Britney Spears Stated She Went Through A Lot In 13 Years

Now that the pop star is ready to take full control of her life, she did explain something on Instagram recently. After being “embarrassed” and “deeply hurt” while under a conservatorship for 13 years, the pop artist wrote openly about her choice to stop making music.

“From every angle, I was being hurt for no reason and my family was hurting me,” she wrote. “Well, I went into a state of shock and the way I coped was being fake[,] denial … I chose the fake denial ‘everything’s totally fine’ approach because I didn’t want to cause conflict. I was NICE, FAKE and I was screaming inside.”

Watch the official post below and you will understand everything she meant.

She claimed that she had been required to perform new songs and remixes of previous songs while under conservatory but had been rejected.

“It was a set up to make me fail yet I knew exactly what I wanted my fans to see and it didn’t make sense how network television shows are showcasing my music with remixes of all of my music… yet the person who owns the music is told no,” she wrote.

“They even gave remixes to my sister but why was I always told no?” 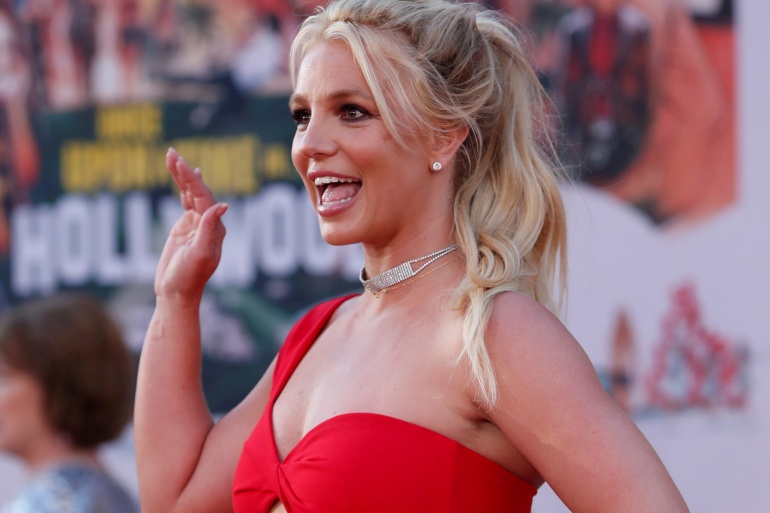 No Control Over Her Life

She said that the conservators would not allow her to have her birth control withdrawn. She also claimed that she was compelled to go on vacation, take the medication she didn’t want, and enter rehabilitation.

According to her lawyer, she “has been faced with a decade-long nightmare, Kafkaesque nightmare orchestrated by her father and others.”

In a June court appearance, the actress urged the judge to terminate the “abusive” arrangement, claiming she was “traumatized.”

“This conservatorship is doing me way more harm than good,” she said, speaking remotely. “I deserve to have a life.” 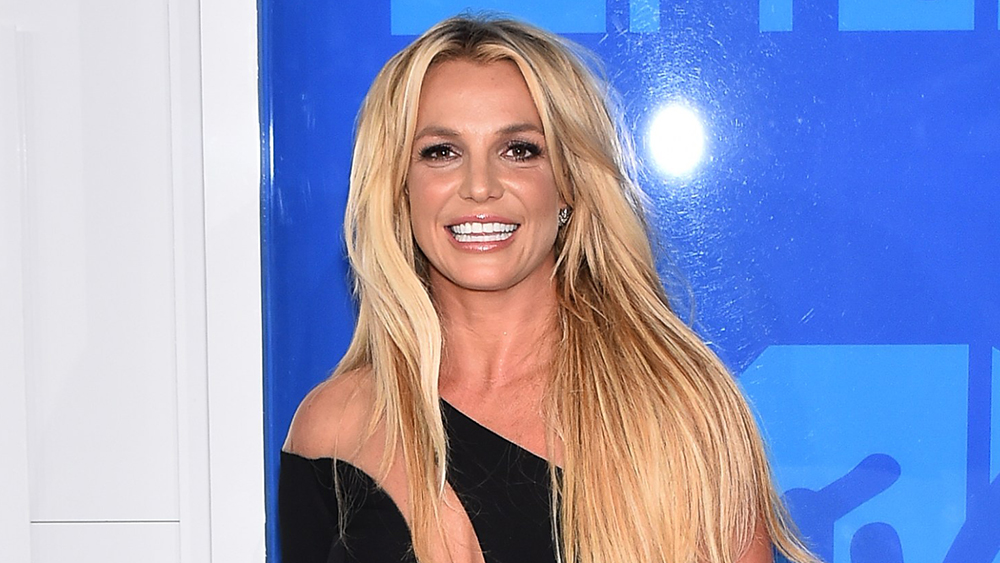 Apart from receiving numerous accolades, she endured humiliation, hurt, embarrassment, and, worst of all, a lack of control over her own life. She has been through a lot, but she is now stronger than ever.

And now, #FreeBritney empowered her to be free. She even thanked her admirers for their support.

“I’m stronger than yesterday. Now it’s nothing but my way.”

Now you know everything about Britney Spears. Do share your thoughts about our Women of the Year in the comments area below. And what’s your favorite song from this amazing pop star?