The Unsolved Chupacabra Mystery Will Leave You Confused

For decades, a mysterious beast known as the Chupacabra has been haunting the American Southwest and sucking the blood of the livestock of the locals. There have been many tales about monsters, beasts, and other mythological characters, and chupacabra remains one of them. Whether it is real or not, you get to decide. Read the article below to find out what a Chupacabra is and the many mysteries around this creature.

Chupacabra is a Spanish word for goat-sucker. According to legends, this bloodthirsty creature moves on to sheep, rabbits, chickens, cats, and dogs; and hunts them down by sucking their blood. Hundreds of farms throughout different parts of the world ended up dead and bloodless, and the locals still could not figure out the reason behind such hunting.

The farmers in other countries began to complain about similar attacks on their livestock after the word about Puerto Rican farms spread. Several domestic animals in the countries like Chile, Mexico, Argentina, Colombia, and the United States were losing their life following gruesome deaths with no explanation.

In appearance, a chupacabra has grey scaly skin with a raised ridge on its back. It also has vicious teeth. Some theories suggest that its appearance matches several wild animals who have fallen prey to manage – a disease caused by a mite infestation. 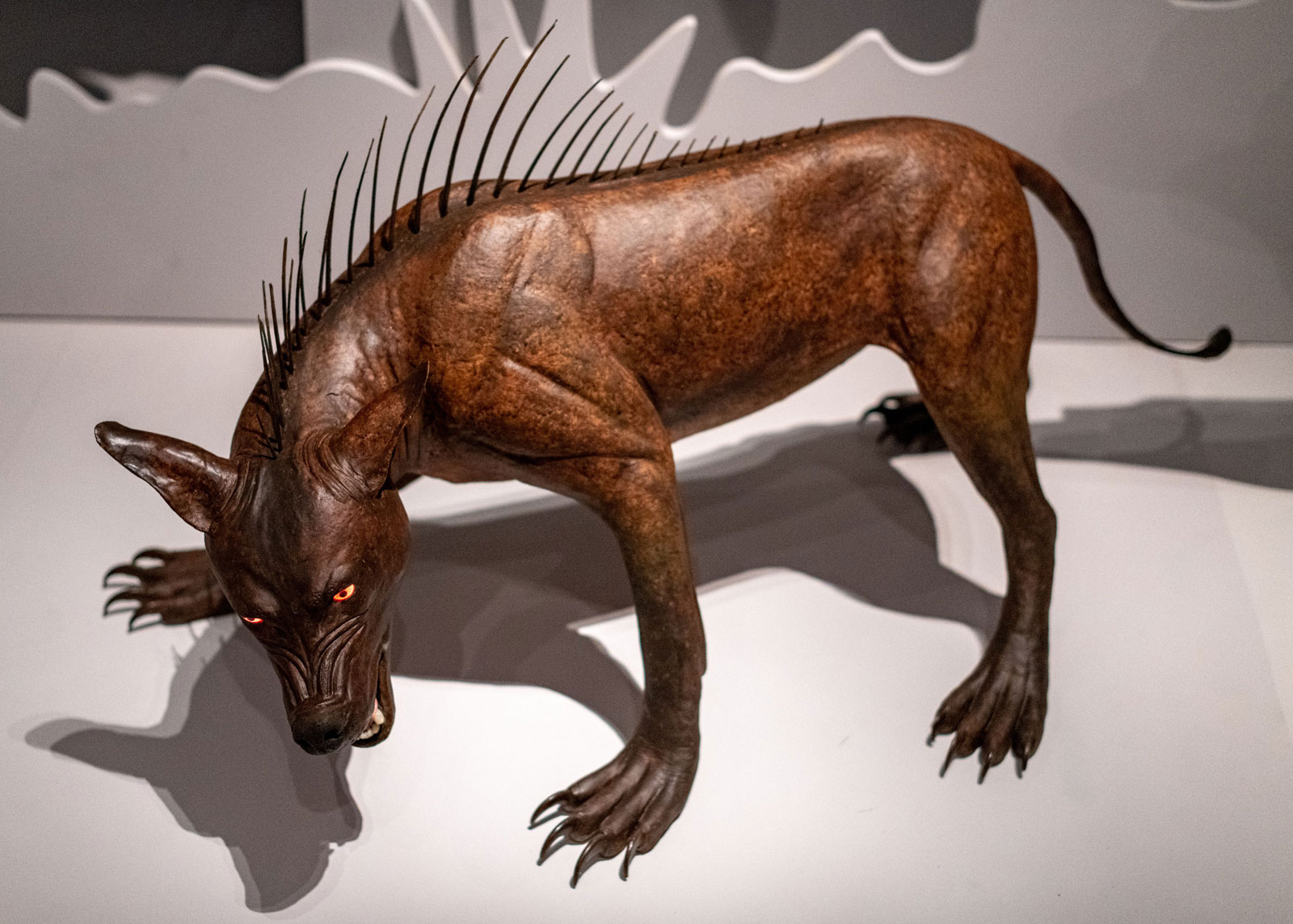 Most commonly, chupacabra maybe coyotes or rarely raccoons suffering from a severe case of this disease. The ridge on its body is the remnant guard hairs of the ruff, the scales may be because of burrowing mites, and the grey appearance could be because of its natural skin color.

Does a Chupacabra Have a History?

There are many stories regarding the background of this creature. The history began in 1992 when the newspapers El Nuevo Dia and El Vocero in Puerto Rico published continuous reports of killing many domestic animals, including goats. The first killing took place in Moca, a small town. 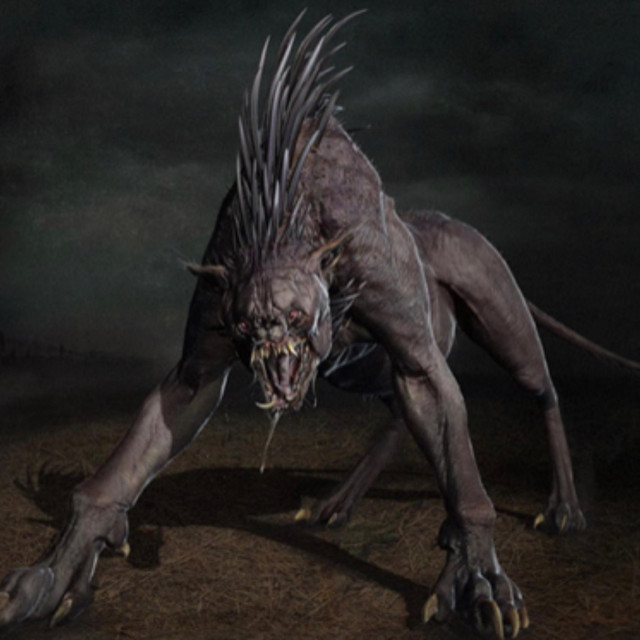 Some locals suspected that the killing might have been committed by satanic cult members. However, it soon spread through Puerto Rico, and many farms reported a loss of animals. The incidents took place brutally, leaving no trace of the killer.

The Many Mysteries Behind Chupacabra

Many mysteries revolve around the existence of a chupacabra in various parts of America. Some people claim to have seen a gigantic creature equal to the size of a bear. Their description of this creature includes spines on the back from the neck to the tale. Some call it a dragon described in many books; another mystery claims that a chupacabra looks like a dog.

Between these tales and legends, one rumor lays down that a chupacabra could hypnotize or paralyze the animals. But scientists have a different approach to this myth. They explain that the prey is stunned due to fear which allows the chupacabra to suck its blood.

Benjamin Radford – a Man who Studied the Case

To put an end to these legends and rumors and find more substantial information about their existence, Benjamin Radford, an American writer went through extensive research.

Over the next five years, he would make it his life’s priority to either track down this living specimen or debunk these floating myths, once and for all. His years-long journey included frequent visits through farmlands and forests across South America and the southwestern United States of America until he discovered what he had been looking for. He finally met a person who had had an actual encounter with this blood-sucking monster. 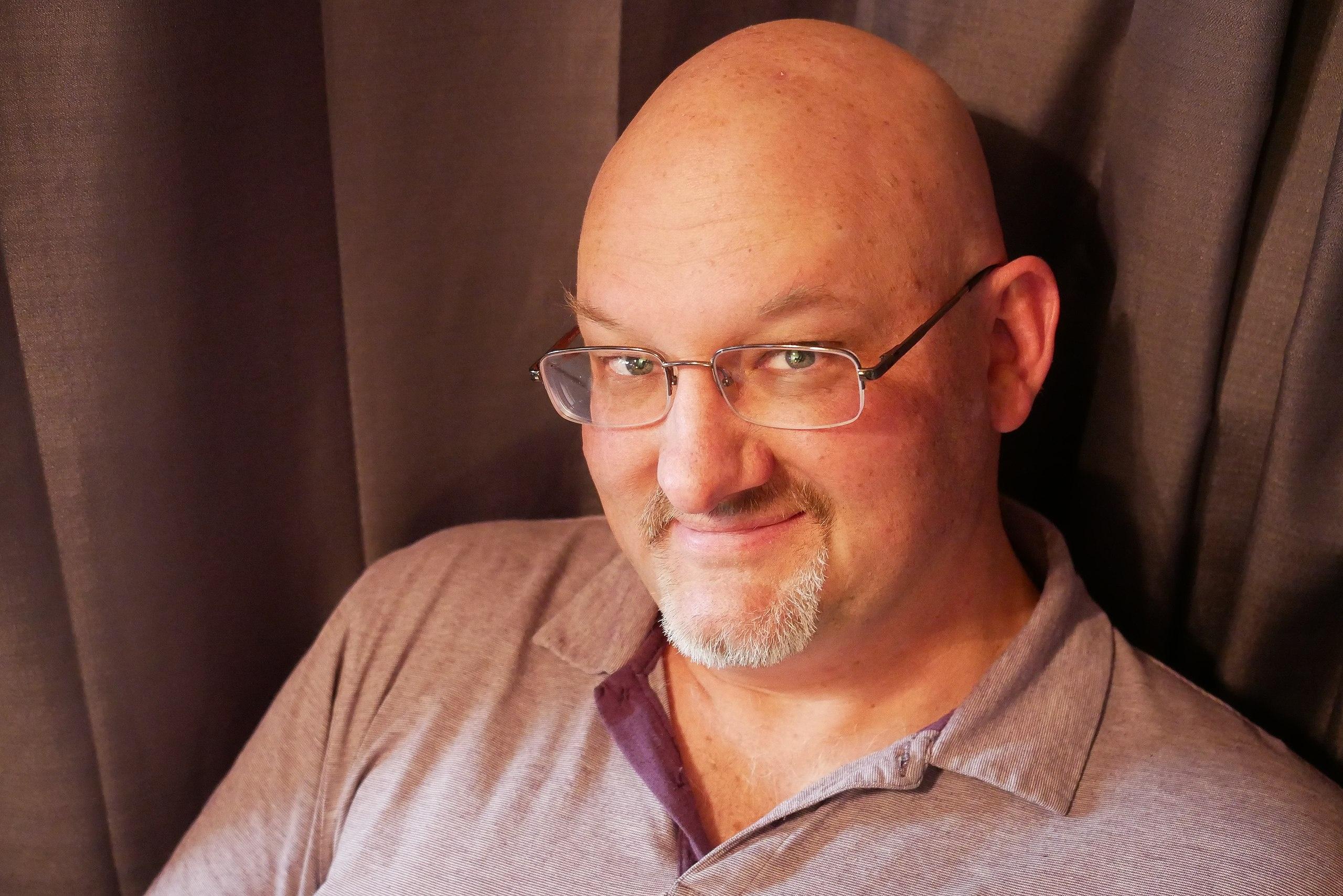 He stated that one woman’s story of sighting a chupacabra brought a lot of attention to the existence of these mythical creatures in the world. Her name was Madelyne Tolentino, and she saw a chupacabra through a window at her home in Canovanas. The incident took place in 1995.

Tolentino described that a bipedal creature with reptilian skin, black eyes, and spines down its back was hunting and preying on animals, thus responsible for their death. She also stated that it hopped like a kangaroo and smelt of sulphur.

Here’s all the information about how, when, and where this creature was spotted. Is the Mystery Behind the Existence of Chupacabra solved?

For the people who believe that chupacabra is nothing but a diseased coyote, the mystery remains solved. However, the existence of this creature is still discussed as some people do not consider the explanation of it being a coyote or dog with scabies. Some consider it a part of folklore.

Though there is a little mystery left to prove from a scientific point of view, this goat-sucker will continue to be reported whether it exists or not. People may claim they have seen something they call chupacabra.

Keep in touch to read more about art, culture, history, myths, and legends.