The Turpin Family: Everything About The House of Horrors

Parents love their children so much that they can even move mountains for their happiness. Children feel the safest when they are surrounded by their parents. But do you know there is one family that has ruined the parent-children relationship?

David and Louise Turpin abused their 13 biological children for years until one daughter managed to escape and altered the police. The incident took place in January 2018. Reading about their story will give you chills. 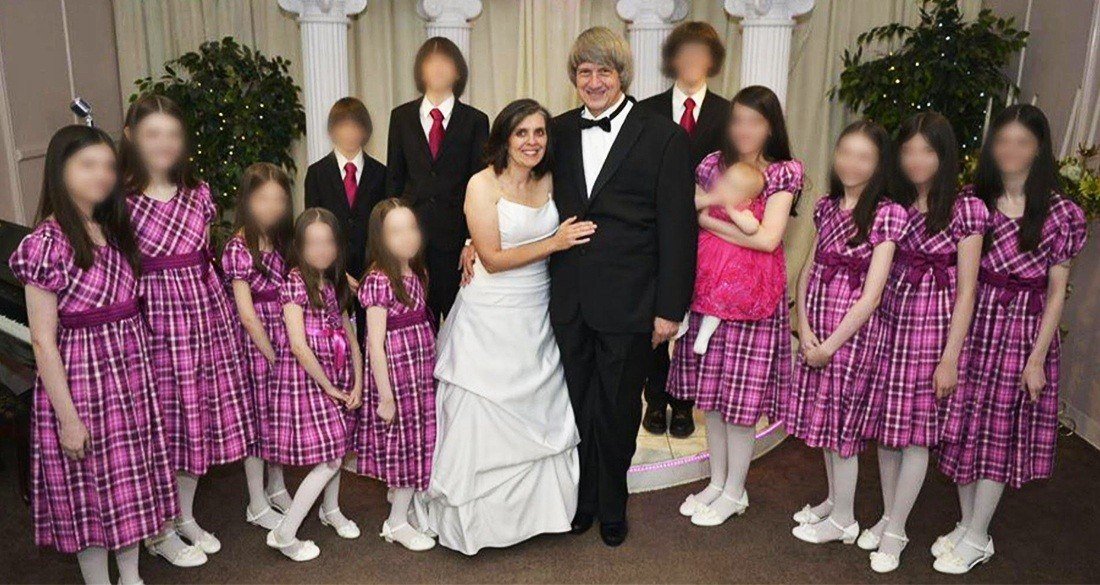 Here’s everything to know about the Turpin’s case.

The Turpin Family: House of Horrors

David and Louise Turpin’s thirteen children grew up in a highly controlled environment. It was so abusive that when the media raided their home and discovered what the kids endured all these years, they dubbed their home the “house of horrors” 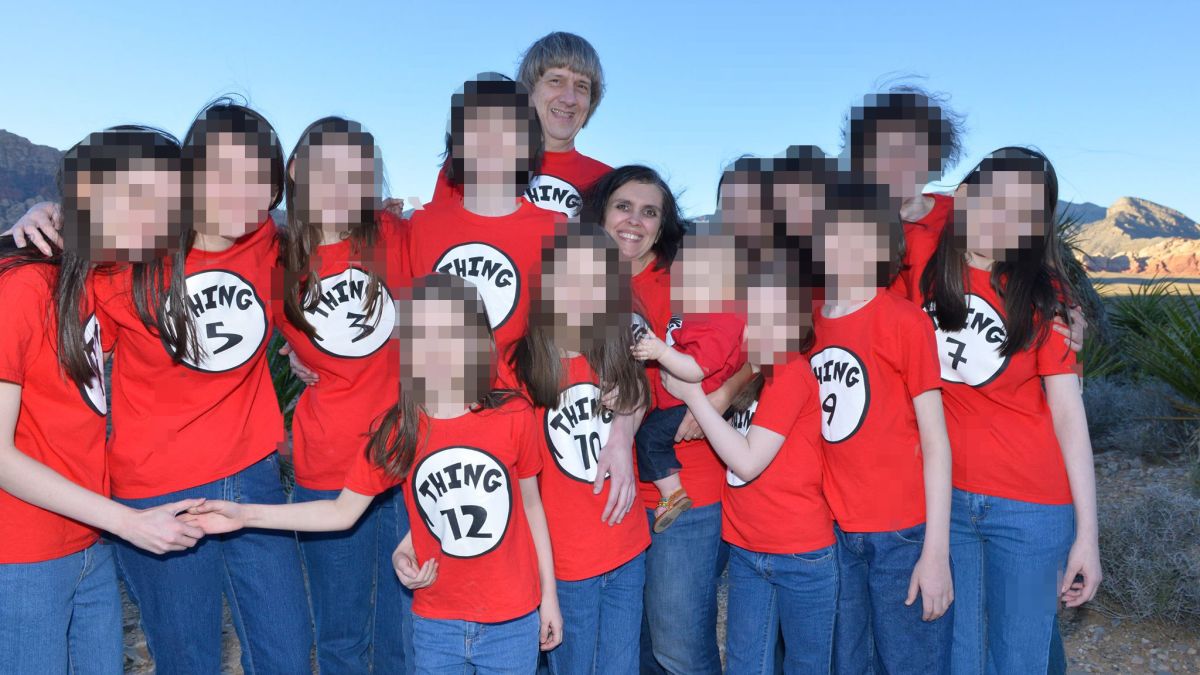 Their daughter, Jordan Turpin, was 17 when she could manage to crawl out of the window of their family’s home in the hope of saving all the lives of her 12 siblings. For two years, Jordan had been planning her escape after decades of physical, mental, and emotional violence that her parents inflicted on her and her siblings in their Perris, California home. At the time of her escape, she had an old cellphone. She ran out, called 911, and narrated the gruesome story about the torture.

David Turpin was born and brought up in West Virginia and had promising future. He graduated from Virginia Tech University with a degree in engineering and established a successful career in his field. After becoming a computer engineer, David held superior positions in well-known companies in America. He took retirement in 2012. Despite a successful academic and professional career, he filed for bankruptcy in 2011 due to his credit card debt. His wide Louis Turpin was a homemaker. During her childhood, Louis grew up in an abusive household. Her sister revealed that the siblings and their cousin were frequently abused by their maternal grandfather in exchange for money. The sister mentioned that Louis soon became obsessed with alcoholism and even practiced witchcraft and numerous sordid rituals. However, her siblings never imagined they would abuse and harm their children.

The Beginning of the Abuse

The Turpin Family initially lived in Fort Worth but moved to Rio Vista in 1999. In the beginning, the couple started abusing their children in the form of abandonment and negligence. It soon started shaping into more violent rounds of torture. After a few years of living in Rio Vista, they moved to California in 2010.

When inquired with the neighbors, they did not have any good to say about the couple. They reportedly found feces, piles of garbage, and dead pets around their home. Some neighbors found ropes tied to beds after their family left their second homes. The couple continued to abuse their children in their California home as well. The kids were deprived of food, basic hygiene, health care, and education. 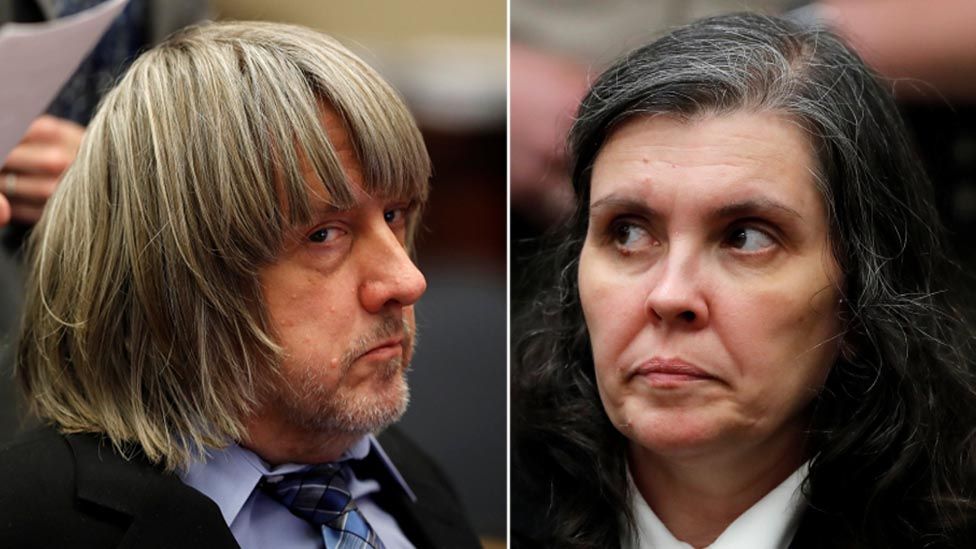 Their eldest sister, Jennifer, mentioned that the siblings were allowed to eat only once a day and bathe once a year. They were reportedly left starving while the couple enjoyed eating junk food. The kids were beaten upon the slightest attempt to steal food from their parents.

The children were punished for the silliest things and faced violent beatings from both parents. Louise once pushed one of her siblings down the stairs for entering her bedroom while their father beat them with sticks and belts until they bled.

The Arrival of Police

When Jordan escaped from her house to report to the police their tragedy, she already had photo evidence that she captured on a hidden cell phone. When the police arrived at their home during a welfare check, they discovered more than what was present in the photo evidence. They also showed visible signs of abuse and starvation. Some siblings were underdeveloped. None of them had freedom or connection with anyone other than their evil parents. The police sent all the children for medical inspection. Many of them had physical and mental damage from the long-term abuse their children inflicted on them.

Where are the Turpin Parents Now?

After the police invaded the Turpin house, the news of this tragic incident spread worldwide. The media covered bits and pieces of the incident in their stories. The police arrested the couple, following which they pled non-guilty for the 14 felony charges against them but changed their plea to guilty the following year.

The Turpin couple was sentenced to serve a lifetime in prison but have the possibility of parole after 25 years. Louise Turpin apologized for her actions during one of the hearings and told her she was sorry for whatever she had done to her children. 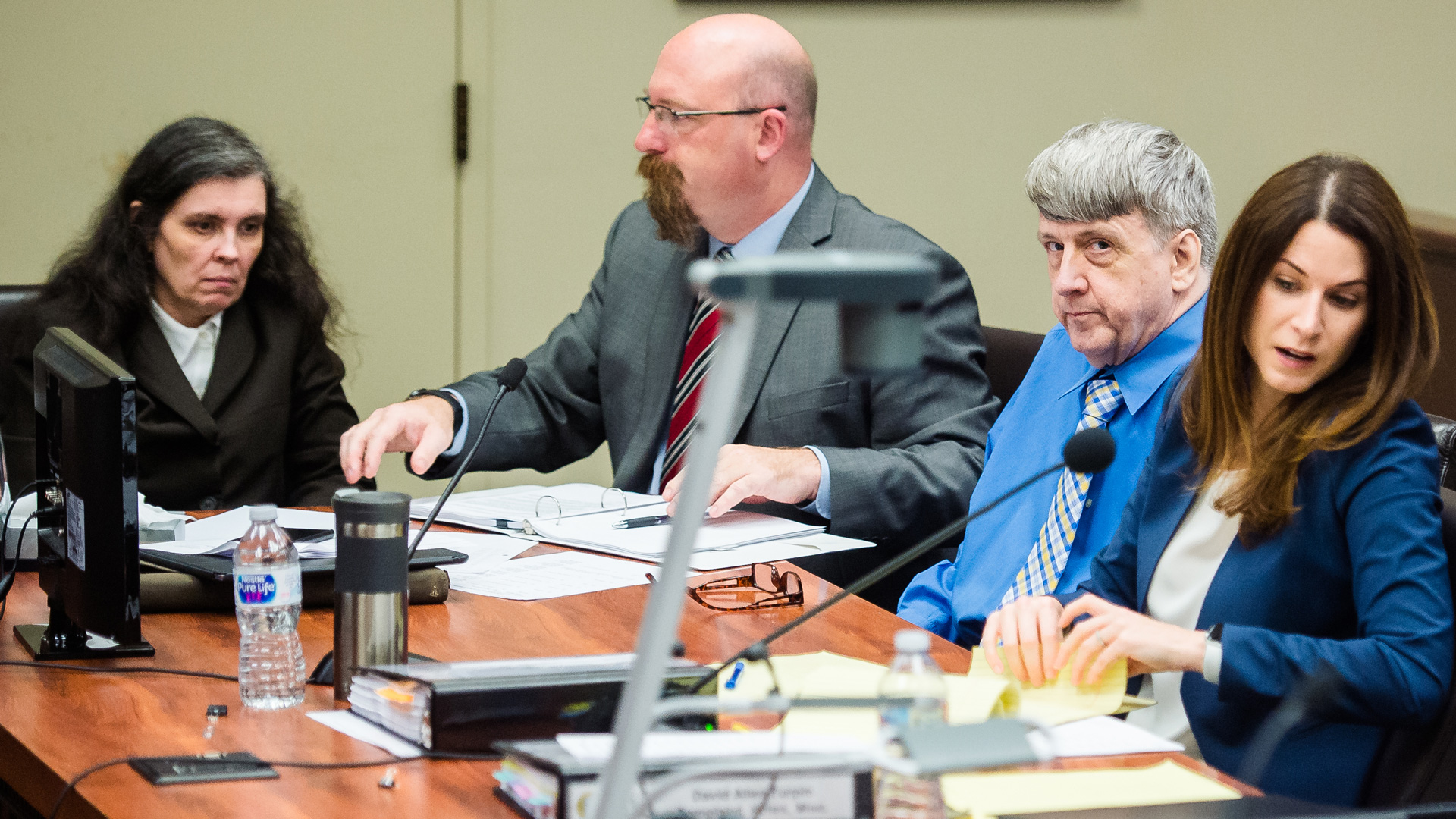 One of the children forgave their parents, and some even have the right to visit them in prison. But nearly ten of them have 10-year restraining orders against the couple.

Things You Didn’t Know About the Turpin Family

The escape of one of the siblings led to the freedom of the rest of the children. They were sent to the hospital after evaluation. The medical staff thought that their patients were children and were in disbelief when they came to know that some siblings were already adults.

All 13 children had severe developmental issues. One of the staff said that they had never seen anything as horrible as the abuse these children went through.

In all their growing years, the children didn’t have a taste of the outside world. They were not allowed to go out, nor were they allowed to play with the kids of their age. They did not even go to school. Their father home-schooled all the children.

Investigators mentioned that the siblings lived a disturbed routine. They slept all day and were awake at night. They would typically go to sleep at 4-5 am.

Besides not letting to attend school or gel up with other children, the Turpin children weren’t allowed to seek medical facilities. All the kids were born in the hospital and after their birth, none of them visited any doctor or even a dentist. The couple bought them toys, but they didn’t allow the kids to play with them. They would even beat the children who take the toys out of their packaging.

Amidst such tortures and beating, there was one thing that the parents allowed the Turpin siblings. They were free to write journals. When the police raided the Turpin house, they found hundreds of journals that served as substantial evidence in the case. These journals were a key to finding everything that happened in the house.

On 29th December 2018, the Turpin family home was sold at an online auction. It was sold for $310,360. The house measured 2,386 square feet. There were 4 bedrooms and 3 bathrooms. The entire sale was on a foreclosure with Riverside County appraising the property. As of now, there is no information about the new owner of the family house.

The judge of the Turpin case stated that what the parents did to their children was cruel, inhuman, and selfish. Even the prosecutors could not stop themselves from calling the Turpin case the worst-ever case of their career. They stated that this case was the worst child abuse and neglect case they have ever encountered.

Following the trauma that the children went through, the decision was to ensure that they would not testify in court. The authorities stated that the victims had already gone through extreme abuse and torture. Receiving worldwide attention for something they could only wish to forget is too much.

Soledad O’Brien, an Emmy Award-winning journalist, hosts the documentary about the Turpin family case. This film will give you a deeper look into the story of the couple and their children. The journalist has traced the past and present experiences of the family and shed light on the unanswered questions. The documentary is available for free streaming on YouTube.

After their rescue in 2018, the children are now trying to build happy and sane life from scratch. The district attorney mentioned they are making positive progress. Some sources have revealed that most adult Turpin siblings live on their own. They are trying to be independent while taking care of their physical and mental health.

The whole Turpin Family incident is one of the most unfortunate events that could happen to children in the growing years of their lives. We wish all the thirteen Turpin siblings lots of physical, mental, and emotional healing.