The Story of Edward Mordrake- “The Man With Two Faces”

Social media users claim to have spotted Edward Mordrake’s mummified skull, which was supposed to have been born with two faces. However, the assertion is untrue. Ewart Schindler’s papier-mâché sculpture may be seen in the photograph. 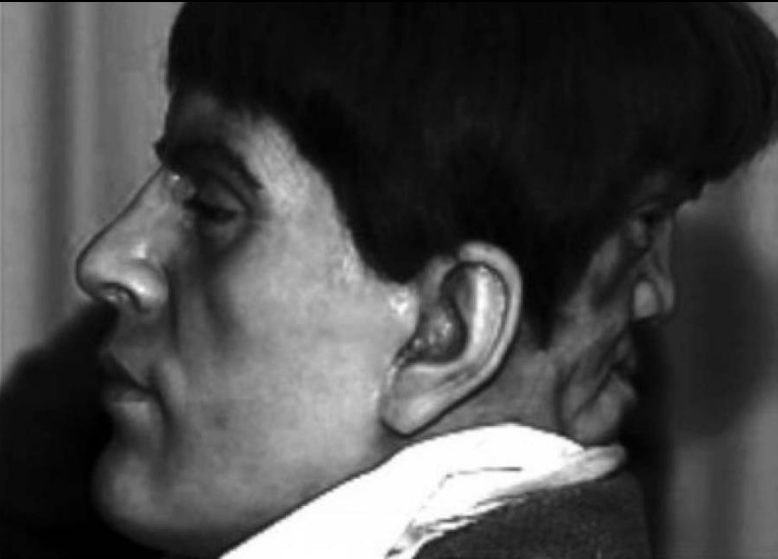 This legendary tale has a variety of different variants, all of which describe Mordrake as having a second face. A two-part American Horror Story episode about Mordrake aired in 2014 as well. In this article, we’ll be telling you The Story of Edward Mordrake.

An English aristocrat named Edward Mordrake, born in the 19th century with an extra face on the back of his head, became famous for his strange behavior. A deformed, horrible visage stood opposite Mordrake’s and spoke filthy ideas only Mordrake could hear as if it were its distinct creature. When the second face finally drove Mordrake mad despite his numerous abilities and skills, the latter was put into the Asylum.

At some point, he broke out and joined a freak show troupe, believing that this was the only place for him to be free of the prejudice of the rest of society. For some unknown reason on an unspecified Halloween night, he was compelled to murder his whole gang before shooting and murdering himself.

Carnies have a superstition that any Halloween performance, no matter how insignificant, will bring in the demon Mordrake if anything goes wrong. He comes amid an unwelcome rainstorm, which casts strange lightning streaks across the night sky. A thick, brilliant green fog swirls about him everywhere he goes. His second face is speaking to him in whispers, telling him what it wants: the life of a carny.

Did Edward Mordrake’s other face make him Suicide? 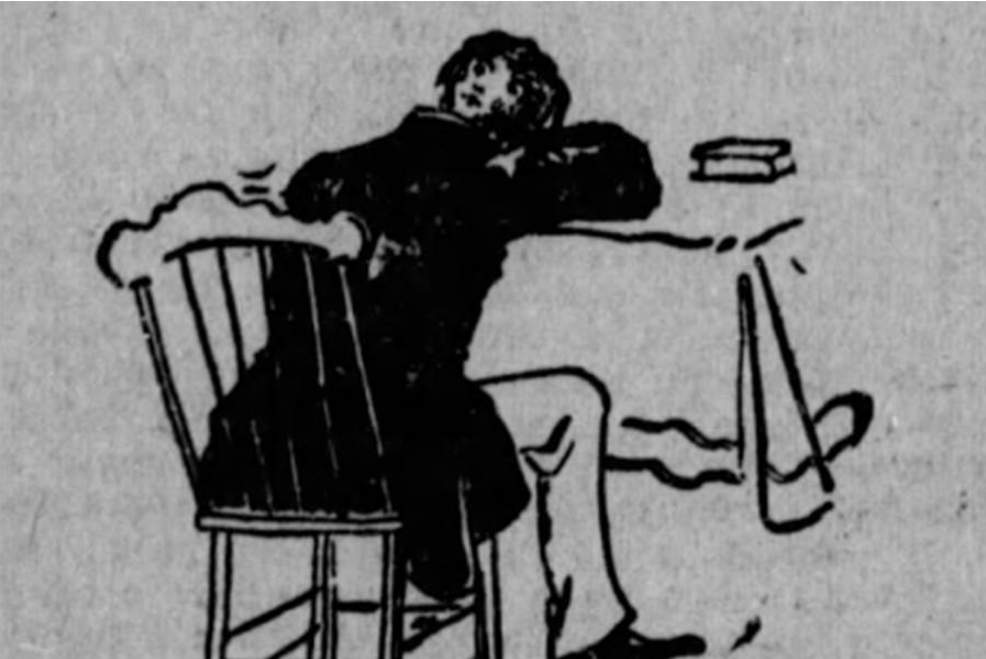 According to the Washington Post, English lord Edward Mordrake (originally spelled Mordake) was a “musician of exceptional skill” who was youthful, clever, and good-looking. However, a horrible curse came along with all of his good fortunes. Mordrake had a scary second face on the back of his skull in addition to his gorgeous, regular one.

In contrast to the first, the second face was dubbed “pretty like a dream, ugly like a demon.” Another intriguing feature of this unusual face was its intellect, which was described as “malignant.” The second visage would “grin and sneer” whenever Mordrake wept.

“The devil twin” haunted Mordrake night and day and continued muttering “such things as they only speak about in hell” to him while he slept.” He finally became insane and committed himself at the age of 23, leaving behind a note instructing that the ugly visage be burned after his death “lest it continues its awful talking in my tomb.”

Mordrake’s account was featured in the book Anomalies and Curiosities of Medicine, written by American doctors George M. Gould and Walter L. Pyle in 1896. The book included a compendium of odd medical cases. As reputable ophthalmologists with flourishing practices, Gould and Pyle were at least a little credulous in this particular instance.

Because Edward Mordrake’s narrative turned out to be a fake.

Halloween 1952 finds Mordrake called to Fräulein Elsa’s Cabinet of Curiosities, where the freaks have taken up residence. It was Elsa Mars who insisted on having her musical number rehearsed despite the carnies of Mordrake’s tale warning her against it because she was certain that a dark-haired guy would save her career. While Elsa was rehearsing, Mordrake stepped into the tent and watched her.

Elsa mistakenly thought he was the man from the prophesy, but he departed before she finished. Once inside Ethel Darling’s trailer, he appeared and pleaded with her to share her story. Affected by her predicament, he sympathized with her. Despite Ethel’s strong beliefs, the second face told her she was not to be taken by the tradition and she was saved.

Suzi and Paul were interviewed by Mordrake. Paul, on the other hand, believes he can be successful despite his attractive face and regular figure and is spared due to Suzi’s unintentional murder, which motivated him to perform and earn a better life. Innocent, he spares Pepper and Salty.

He goes to Elsa, who regards him as a kind of talent scout. Elsa thinks him to be. When he hears Dandy and Twisty’s show approaching, he forces Twisty to recount his narrative, which causes the second face to weep. He is unimpressed by Elsa’s story and wants to abduct her. Twisty is killed by Mordrake, and his soul is invited to join his phantom band.

When Elsa Mars appeared for the last time on Halloween night, he finally summoned him. He confronts her on stage with the help of Twisty and a tall man who had joined them. Even though he stabs her, she is spared and taken to “heaven” since she has no right to be there with the others. 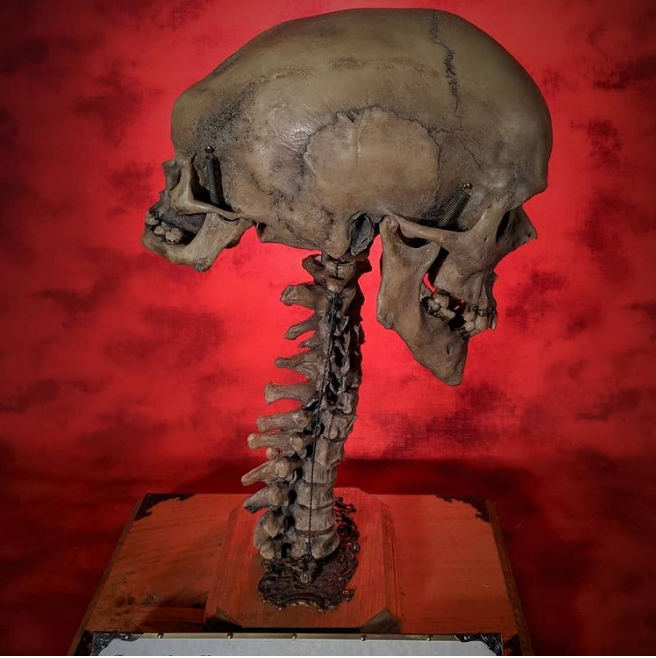 The original Post article’s author, Charles Lotin Hildreth, was a poet and science-fiction writer, as Alex Boese’s site Museum of Hoaxes meticulously deduced. In contrast to pieces based on fact, his fiction was more fanciful and otherworldly.

To be clear, simply because someone is a fiction writer doesn’t mean that everything they write is also fictional. Despite this, there are several signs that the Mordrake tale is a fabrication.

In the late 19th century, many publications weren’t subjected to the same standards of editorial integrity as they are now. As important as they were for information and entertainment, they contained a lot of fiction masquerading as nonfiction.

By reading the above facts, it is clear that The story of Edward Mordrake is a fictional story and not a real one. In those times, people were leaned towards fictional characters more than real ones. That motivated the authors to make more thriller fictional characters. That’s what this author did. I hope you like this article. You can share more of such fictional stories with us in the comment box below.