The Controversial Lil Uzi Vert and his $24 million Forehead Diamond

Mythology reveals that Lord Shiva was known for having a third eye. Well, that was real. However, the American rapper Lil Uzi Vert bought himself one. Of course, to add more glamour to his androgynous fashion. Last year, Uzi lost his forehead diamond piercing during a live performance. 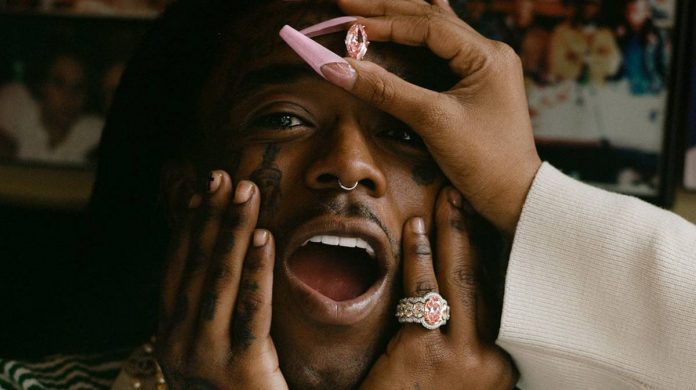 Guess what? Symere Bysil Woods Lil Uzi Vert’s pink rock was almost 11 carats. Lil got this diamond to pierce on his forehead because he feared losing it. The rapper revealed that he was saving since 2017 for this pink diamond. Not just this, he paid several instalments for this $24 million diamond. 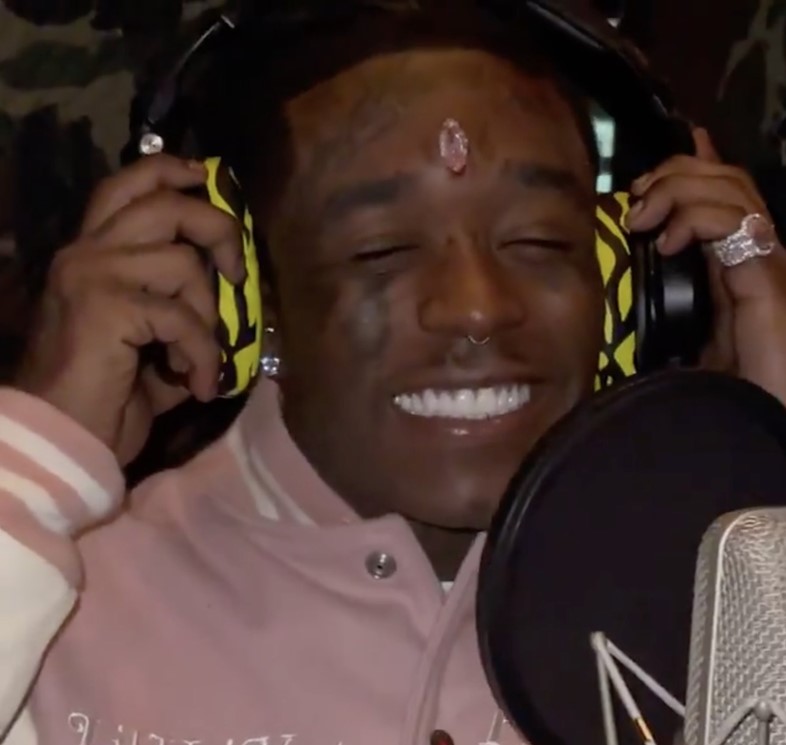 Lil once revealed in an interview that he always wanted to wear it on his face and the precious stone cost more than all his cars together, plus his home. The diamond was surgically implanted on his forehead in early 2021.

The reason for getting it on the forehead was that Lil feared losing it. A fan once asked him that “Why didn’t you turn it into a ring. Lil replied, “If I lose the ring yeah U will make fun of me more than putting it in my forehead.” His forehead diamond is often compared to the popular Marvel character Vision who had an infinity stone in the middle of his forehead.

At rapper Lil Uzi Vert, fans tore a diamond from his forehead. During the performance, as the rapper jumped into the crowd from the stage, fans pulled out a $ 24 million jewel inserted into his forehead.

Many fans started questioning Lil Uzi Vert when he made several appearances with this precious stone. By the way, now he has a barbell piercing on his forehead instead of the diamond. So what exactly happened? Uzi solved the mystery on the 18th anniversary of Jay-Z’s 40/40 club.

Lil’s $24 million embedded diamond got ripped off by fans during his performance data Rolling Loud in 2021. He revealed previously that “I had a show at Rolling Loud (festival), and I jumped into the crowd and they kind of ripped it out.”

Yes, things turned ugly while he was doing crowd-surfing at the Rolling Loud fest. A fan ripped off his diamond as he jumped into the crowd. Well, Uzi, I would say, weird choices meet weird ends. 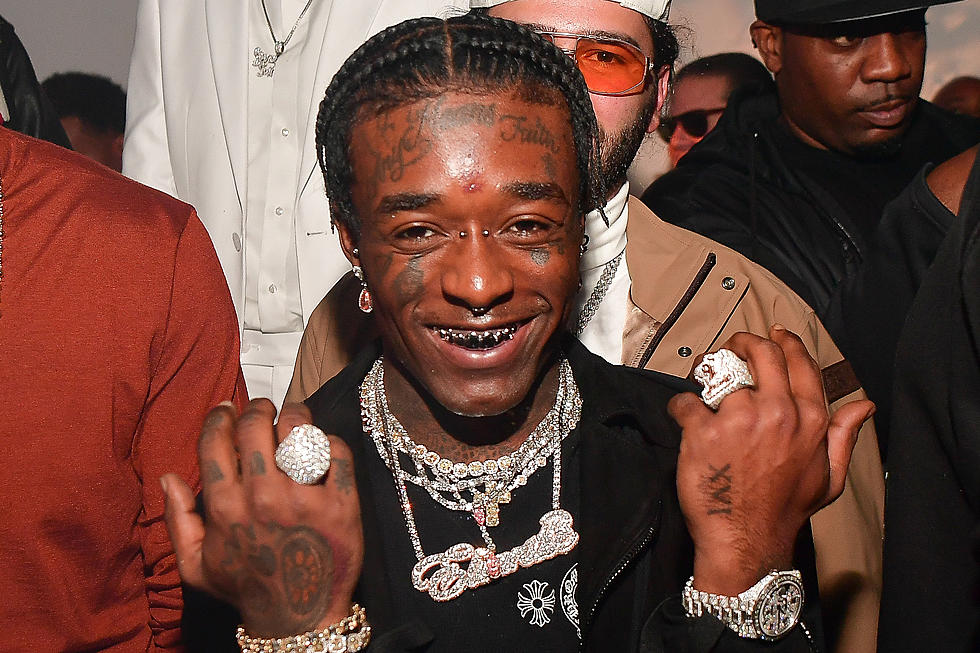 The rapper did not lose the diamond and said that he’s “feeling good that he still has the diamond. Lil did not suffer any facial injuries, although several videos went viral depicting him bleeding badly.

The 11 carats diamond is his most valued possession. Uzi hasn’t embedded it again since the incident at Rolling Loud. He bought this precious stone from famous jewellery designer, Elliot Eliantte and has insurance for it.

A note from famous piercers

Here, I am not suggesting you implant a diamond on your forehead. However, if you’re curious about how the procedure is conducted, let me enlighten you with some science. Several piercers have different ways of conducting this procedure.

After Lil Uzi made headlines with his forehead diamond piercing, many piercers went on revealing the process. One of the techniques, which is called microdermal or transdermal implant, is a common way to do so. However, it typically works for objects about eight millimetres. Lil’s diamond is much larger so I am sure he did not opt for it.

FYI, a heavier diamond poses a great risk of infection. Piercer Sean Dowdell revealed that Uzi’s pink diamond would rip half his forehead if he gets hit in the face. Uzi opted for a surface piercing to get the diamond on his face. If you’re wondering what surface piercing is, I can try to explain the process in simpler words.

A surface piercing can be done anywhere on the body. It’s like an upside-down staple. A needle is used to pierce the skin, making a 90 degrees turn and emerges an inch or more from where it is originally entered.

Celebrity piercer Brian Keith Thompson stated “It is possible to attach something onto a surface piercing. I have done it but I have never seen it done for something so large. I am not optimistic about the healing process for Uzi’s diamond. A fitful night of sleep or even a kiss at the wrong angle can cause the body to reject a surface piercing, which could take over a year to heal.” Now that’s brutal.

Dowdell also revealed that Uzi could have opted for the magnetic process. It involves sticking the diamond to the head like a fridge magnet. He stated that it is a much safer option for heavy pieces. The process includes magnetising the posts or even subdermally implanting a small magnet underneath the skin. Phew, this reminds me of my fancy Apple laptop charger. The forehead diamond is not the most uncommon choice that Uzi made. He has been previously accused of being a Satanist. Woods has been said to be inspired by Marilyn Manson’s worship of Satan, whom Uzi calls his biggest inspiration.

In 2017, Uzi created controversy by adding satanic imagery to his social media accounts and saying phrases associated with Satanish such as “666”. He also promotes Satanism on his social media, which went far enough to warrant his Instagram access being taken from him by his record label.

Well, on this, I would not comment. I do believe in God and do not propagate Satanism. However, I would confess I have listened to dark bands like Mayhem, Behemoth and Morbid Angel. That never made me an atheist or a Satan worshipper. 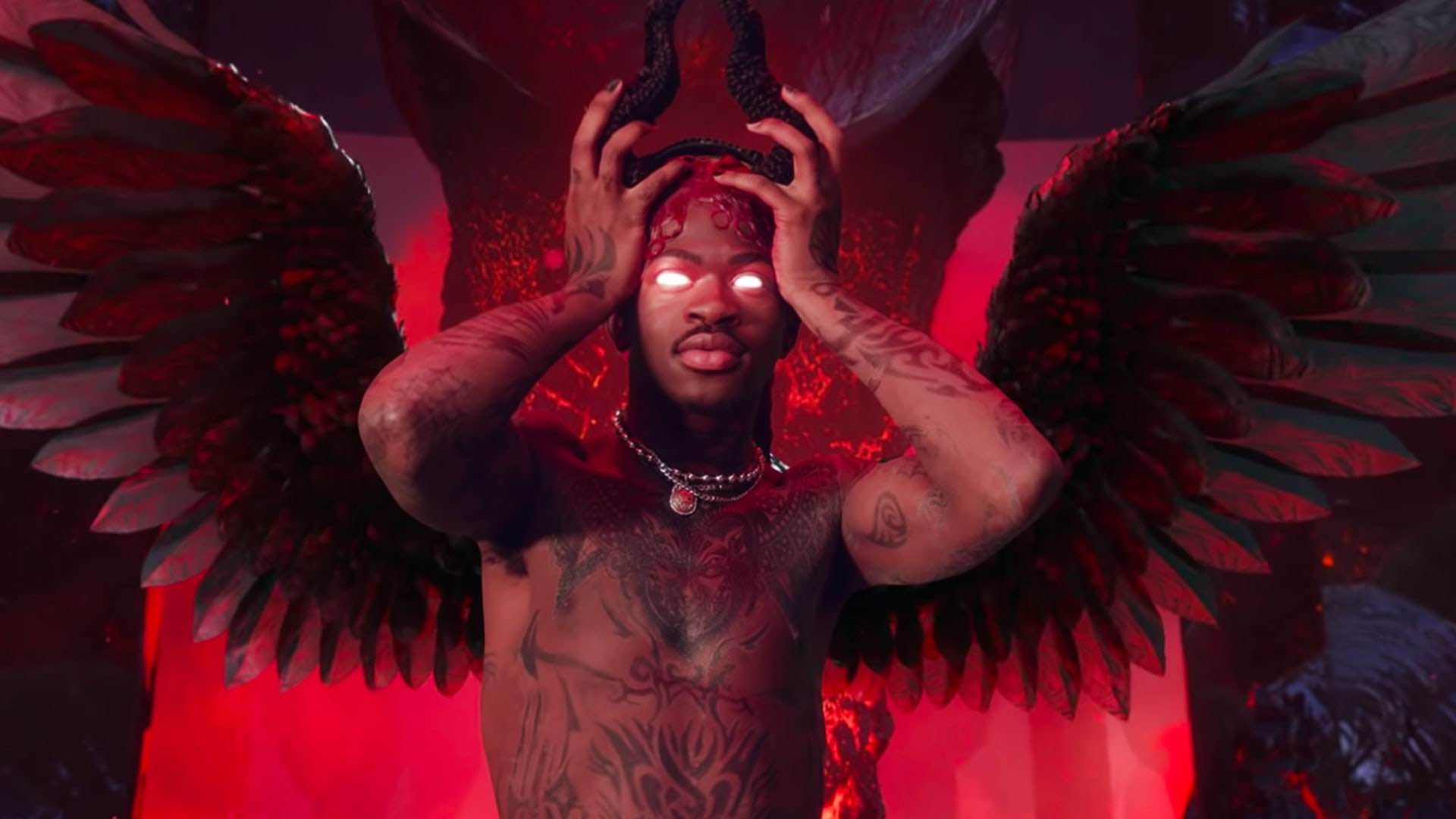 Not to mention, Iron Maiden is my favourite band. It has been accused of promoting Satanic imagery. But let me tell you, Bruce Dickinson calls it “dramatic”. To Iron Maiden, it’s nothing more than creating shock and awe.  Coming back to Lil Uzi, I think he’s gone too far with his choices but should we care as long as he doesn’t pose a threat? 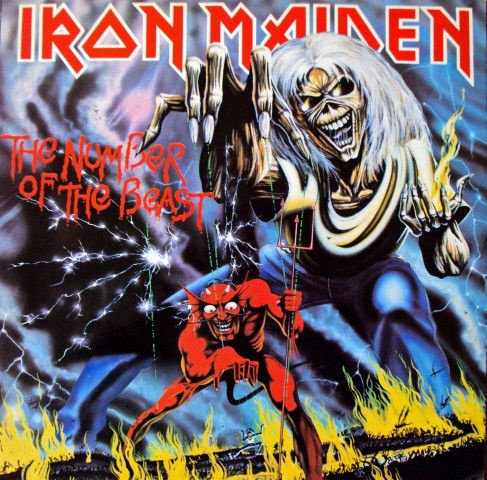 The Luv is Rage star has an extremely uncanny personality. The American rapper’s imagery is built on a melodic emo approach to trap. While he has a fine. Sometimes stars set the weirdest style statements that fans would not like to follow.

Lil uzi’s diamond piercing is an example. I don’t think I could ever have something like that on my forehead. As bold as it sounds, I find it a little mindless, if I am supposed to be gentle with my words. What do you think about this diamond story?