Sharon Osbourne’s Net Worth: Earnings of the TV Personality Explored

Sharon Osbourne, the wife of heavy metal singer-songwriter Ozzy Osbourne, has made a name for herself as a successful television personality and music manager. The 70 year old founded the Ozzfest tour and is credited with reviving the career of Ozzy.

She has also hosted a number of television shows and launched several books as an author. During her long career, she was able to gather enormous wealth. Here is everything we know about her net worth and earnings. 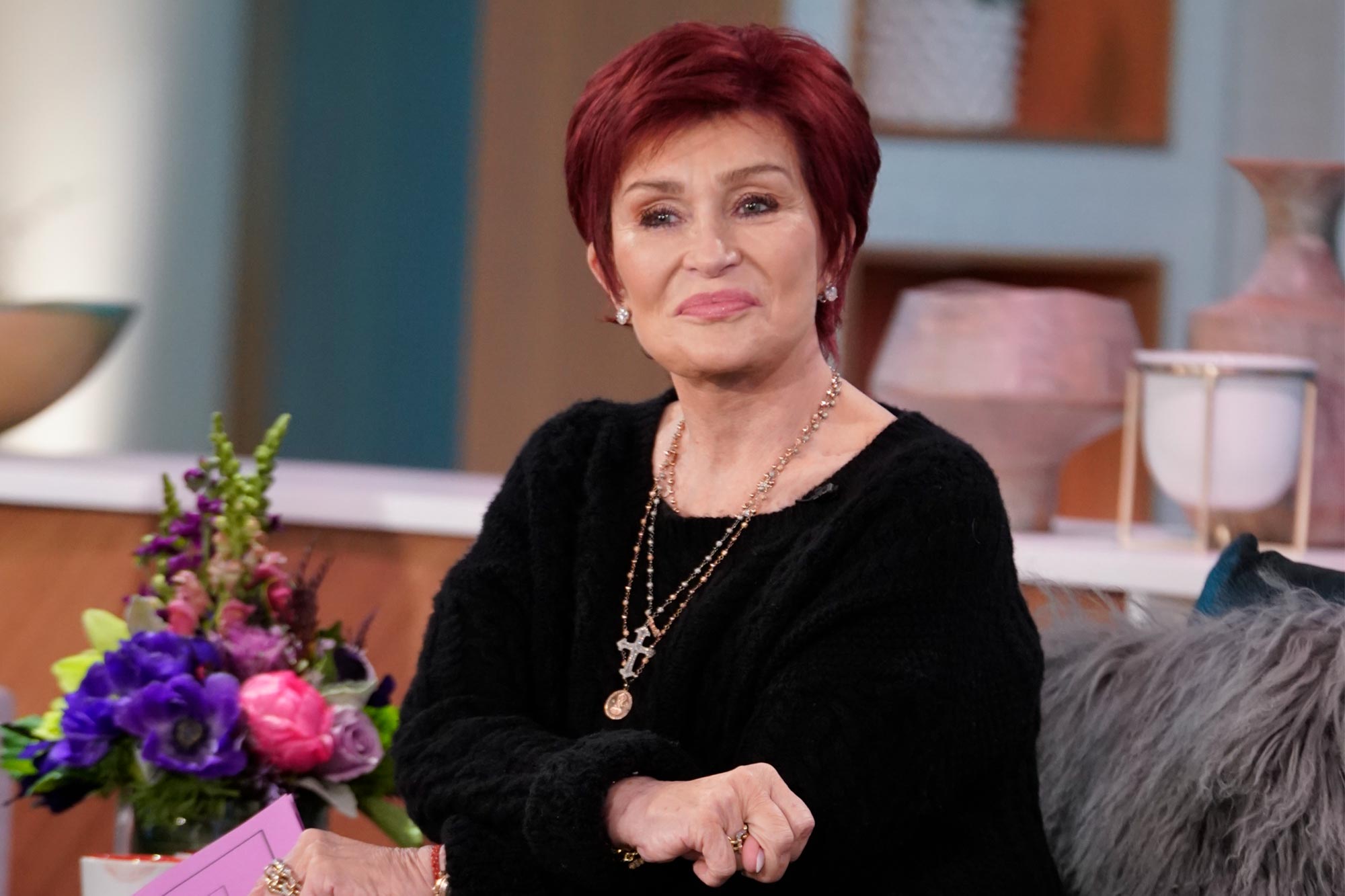 As per the website Celebrity Net Worth, Sharon Osbourne has a net worth of a whopping $220 million in December 2022. The amount is said to be the combined wealth of Sharon and her husband, Ozzy Osbourne.

Born in 1952 in London, Sharon had a troubled childhood as she and her brother grew up in a violent home where their father threatened his business associates with firearms. At the age of 27, she became the manager of Ozzy and helped in launching his solo career by organizing the recording of his first solo album. 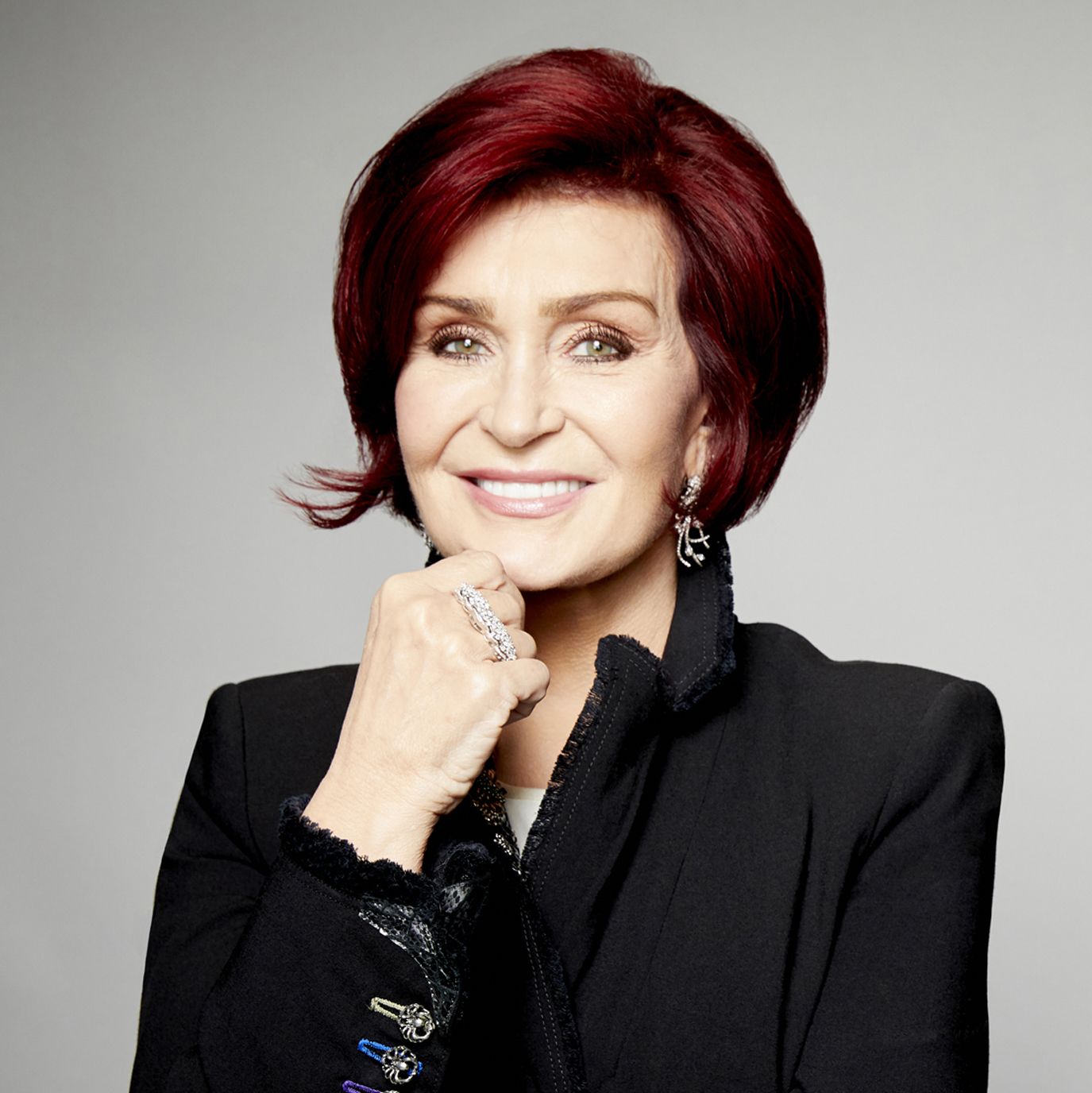 Ozzy eventually had a successful solo career and released 12 albums under the management of Sharon. She then founded her own company, Sharon Osbourne Management, to also manage other bands. Till now, she has looked after the work of The Queen, Smashing Pumpkins, and Motorhead.

In 2002, MTV launched a reality show titled The Osbournes featuring the life and family of Ozzy Osbourne. Sharon then became a household name as she appeared on all the seasons of the show till its conclusion in 2005. Meanwhile, she also battled cancer and won over the disease.

The Osbournes grew immensely popular in the US and Britain, and Sharon was reportedly paid $12 million for her appearance in the show. In 2003, Sharon launched her own series, The Sharon Osbourne Show; however, the show did not receive good ratings and was canceled a year later. 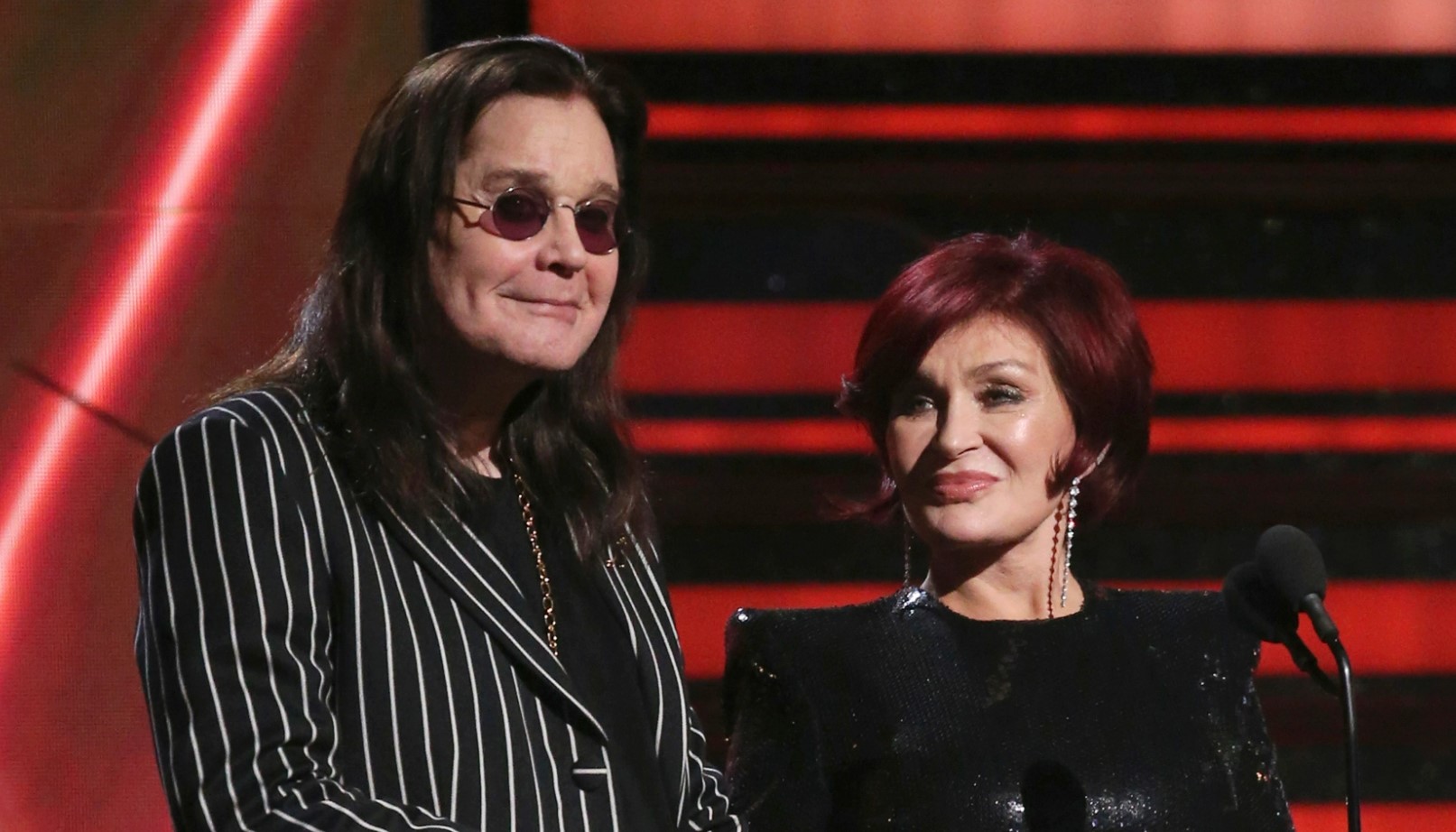 In 2006, she began hosting the reboot of the show on ITV and was paid $2 million. From 2004 to 2007, Sharon was a judge and mentor on the talent show X Factor. She also appeared as a judge on America’s Got Talent season 2 in 2007 and continued with the show till season 7. She also appeared in VH1’s Rock of Love: Charm School.

In 2010, Sharon co-hosted The Talk, a show focused on motherhood and other issues women face. She also appeared as a guest host on Loose Women. As an actor, she had a cameo in Dr. Who and lent her voice in the animated show Jake and the Never Land Pirates. 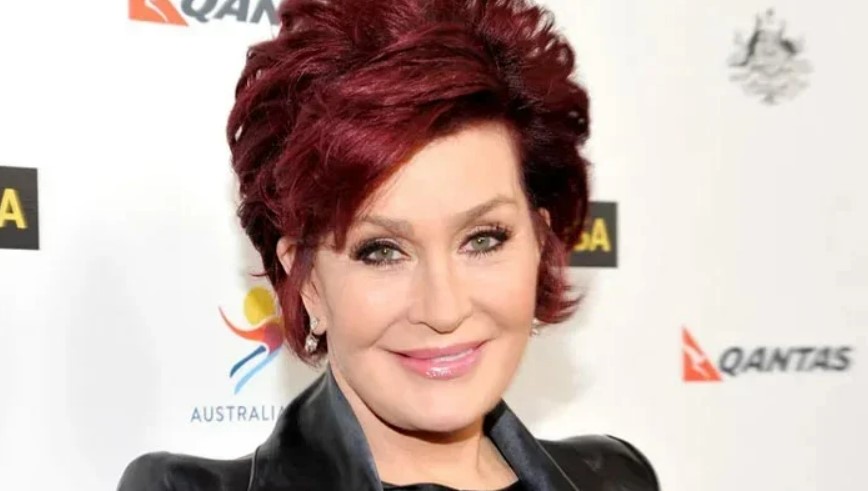 In 1999, Sharon and Ozzy bought a 10,000-square-foot mansion in Beverly Hills for $4 million, which later served as the filming location for their reality show. The house was listed for $12.9 million in 2012 and was sold in April 2013 for $11.5 million. The couple listed another property, a beach mansion in Malibu, in April 2012.

The house was sold at around $8 million. In 2014, the duo purchased a condo in the Sierra Towers building in Los Angeles. They bought the condo next door in 2021 and paid $6.3 million in total. Ozzy and Sharon also bought an 11,500-square-foot mansion in Los Angeles in 2015 and listed the property for $18 million in 2022.