Red Flag Meme on Twitter: What is it About? 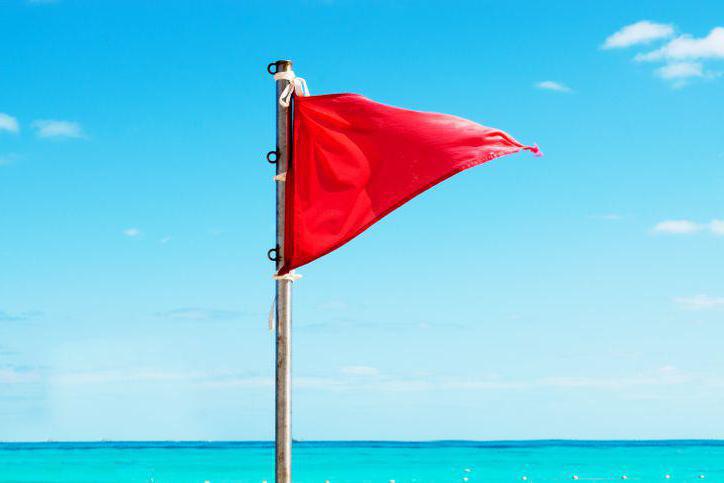 As we all know that the microblogging site Twitter is famous for trends. Twitter users trend from anything to everything, be it good or bad, on the social media platform. And in no time that becomes a trend.

The recent trend that has been catching the eyes of almost every Twitter user is the Red Flag Emoji Trend. Yes, you read it right! 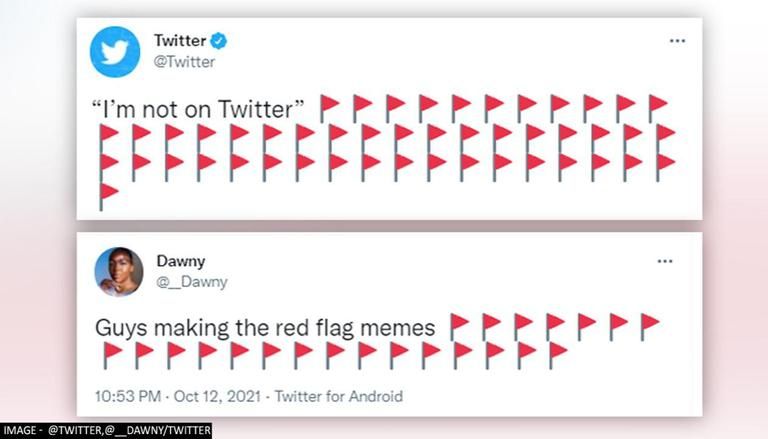 A surprising trend of red flag emojis has been taking Twitter all over. Twitter users first started tweeting their warning messages on any random topic or thing. However, they added red flag emojis to such tweets.

This inclusion of red flag emojis in the tweets has gone viral on Twitter with people using it as a warning message for some specific activity or thing.

It has been reported by CNet that there has been a huge surge of 455% in the tweets on Twitter having the red flag emojis in the last few weeks.

You will be surprised to know that the worldwide red flag emoji tweet count has touched about 1.5 million on Tuesday. 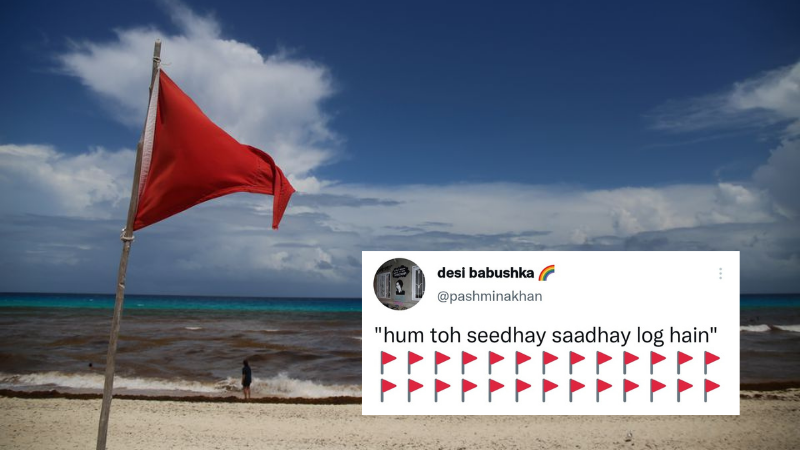 Well, what is interesting is that not just the regular Twitter users but also a number of big giants like Netflix, LinkedIn, Dharma Productions, WhatsApp, and more have also joined this bandwagon of red flag emoji tweets.

Netflix India took its official Twitter handle to share the cliches in storylines. It tweeted by writing, “Protagonist who notices the girl only when she takes off her glasses and gets a makeover” followed by a number of red flag emojis.

Below is a tweet posted by LinkedIn that joined the ongoing trend of red flag emojis.

Top Chef host Padma Lakshmi was also not behind to join the red flag emoji trend who tweeted by taking a dig at those who say that they don’t like Indian food.

She tweeted, “I don’t like Indian food” followed by red flag emojis.

He tweeted, “When they want hakka noodles over dal chawal for 50 saal till you die” and added some red flag emojis to it.

MTV joined the red-flag emoji trend and tweeted to give a shout-out to pop music by posting, “I don’t keep up with pop music” by adding red flag emojis.

Well, in short, Twitter users are putting forth their opinions on almost everything – music, food, sports, politics, or anything that is creating a problem for them by adding red flag emojis to them.

Also, this trend has taken a turn in a humorous way with people tweeting simply to add some fun angle to the red flag emoji trend.

Have you also been a part of the Red Flag Emoji trend on Twitter?