Flowers are real mood-lifters. The beautiful appearance, soothing aroma, and pleasing ambiance that flowers create are beyond beauty. Walking in a garden full of blooming flowers is nothing less than therapy. As you walk the lawns and meadows, you will come across some of the most common flowers – roses, carnations, lilies, and whatnot. But have you ever spotted a rare flower species among them?

Rarest Flowers of the world

The below-listed flowers are rare, exotic, and unique. We bet you didn’t know about them! 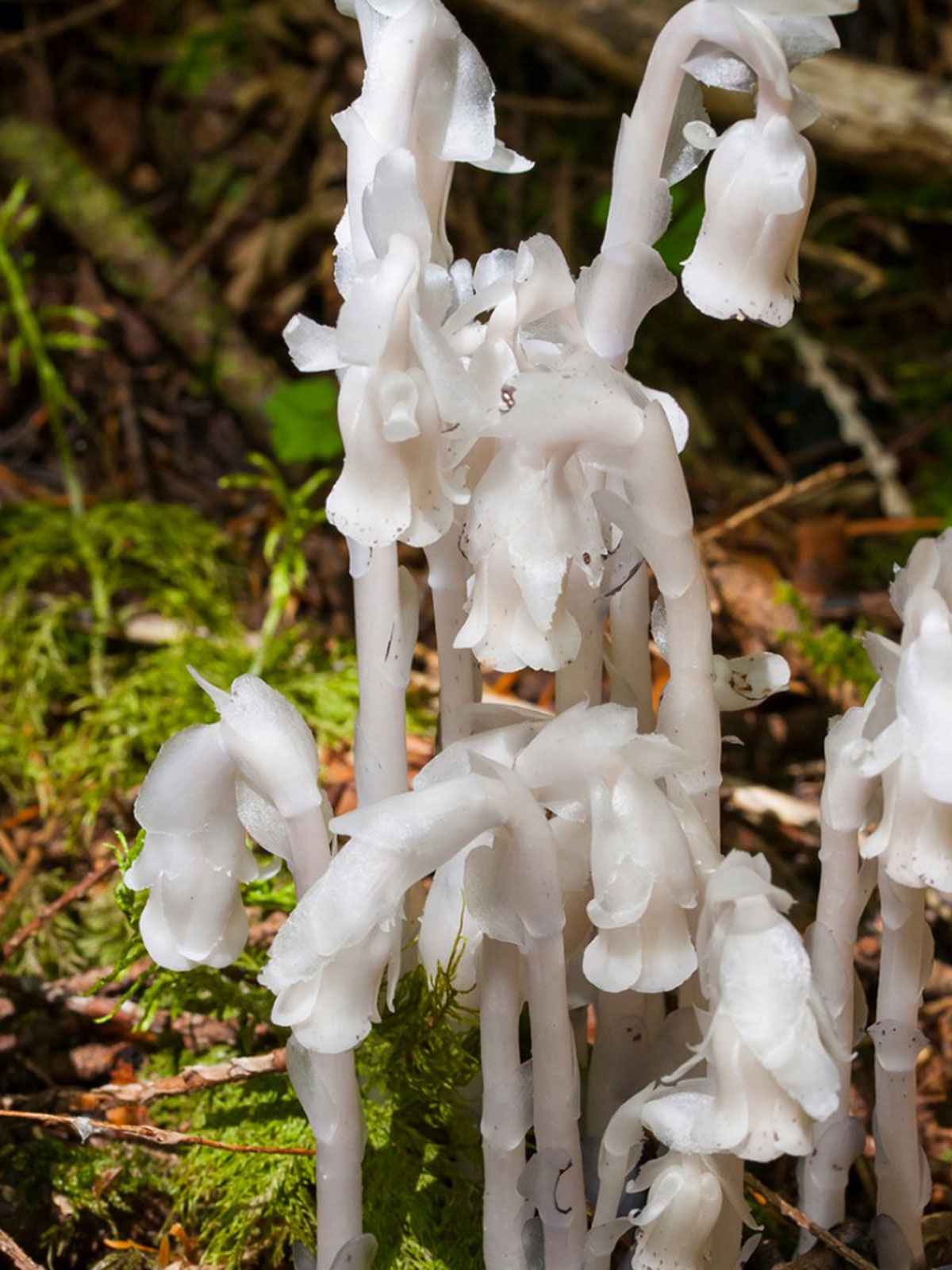 It is rare, and for real. Why? Because this plant doesn’t have chlorophyll. Yes, you heard it right. Indian Pipe doesn’t entertain the photosynthesis process, hence the white color. This bell-shaped flower plant stands 2-12 inches tall. 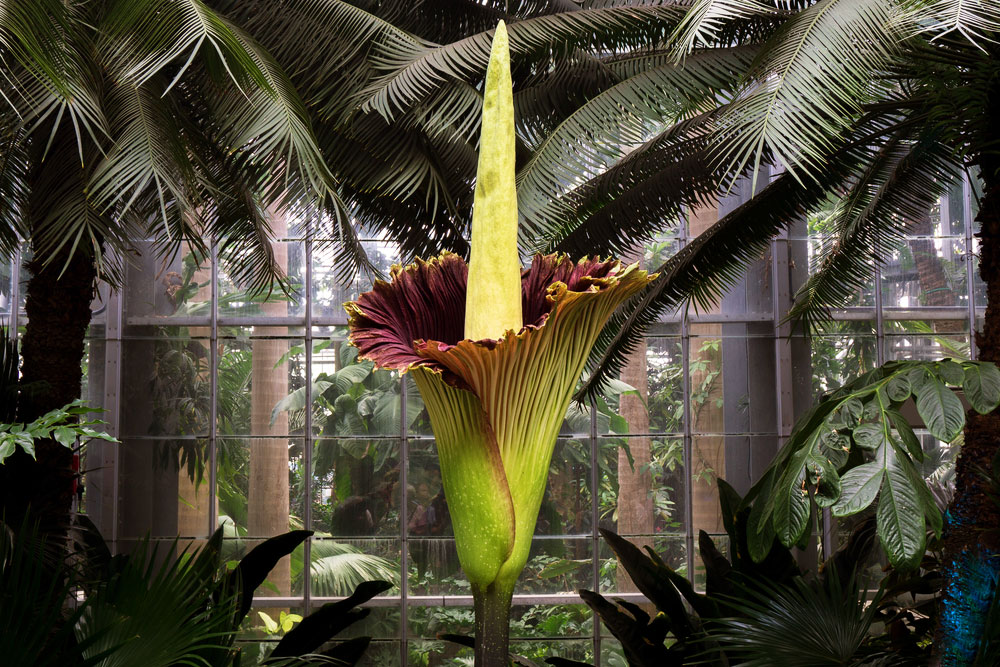 Also known as the corpse flower, the plant towers 12 feet high and has a beautiful colossal flower that comes out of the soil and attracts all the pollinators from afar. What makes this flower rare is that you will see it happening once every 7-8 years. 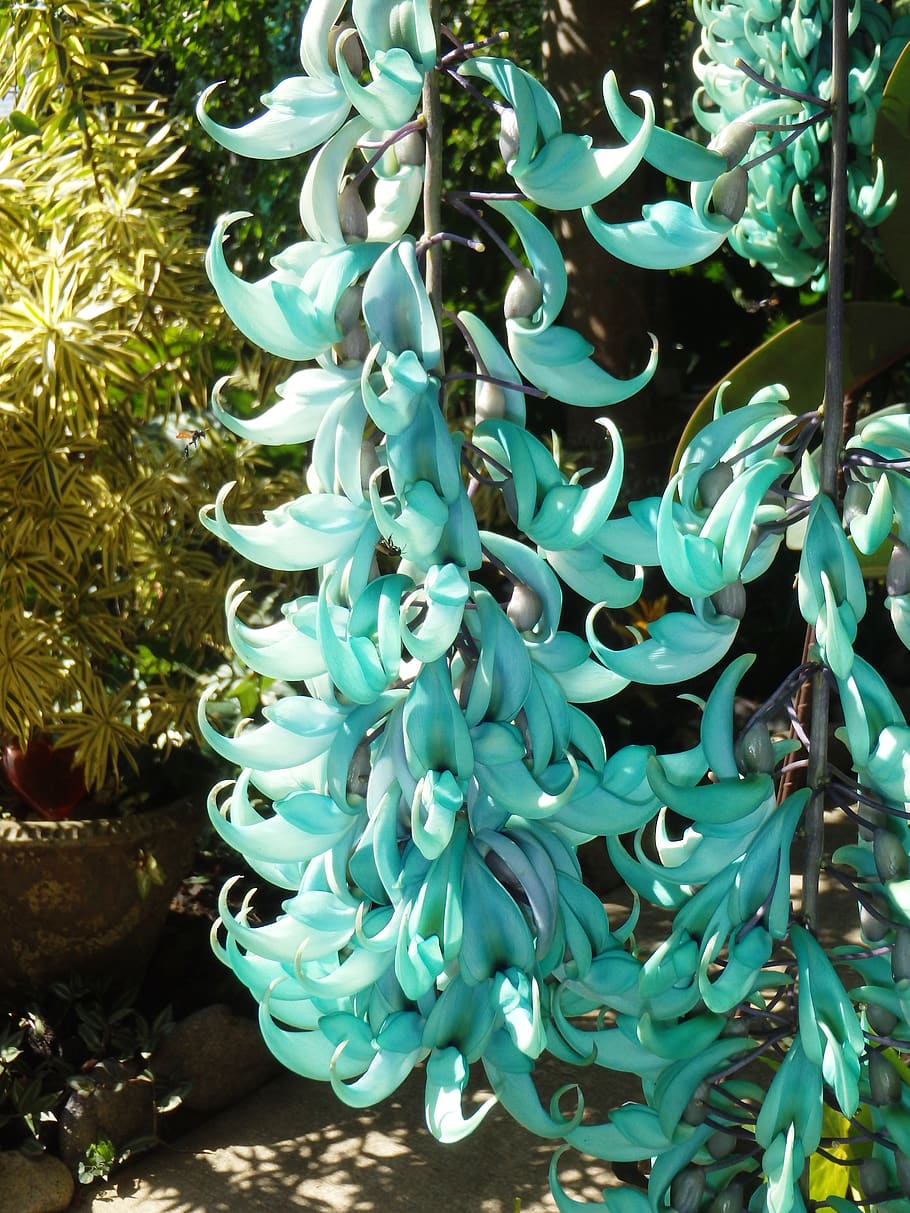 This beautiful vine is a native of the Philippines. The flowers come in drooping clusters, appearing similar to a claw. The beautiful turquoise shade of these flowers gives them a striking and rare appearance.

This flower is rare and strange. What sets it apart from the others is that it doesn’t see the light of the sun. It is because this plant stays underground and buds there. Unfortunately, this flower is at risk of extinction. 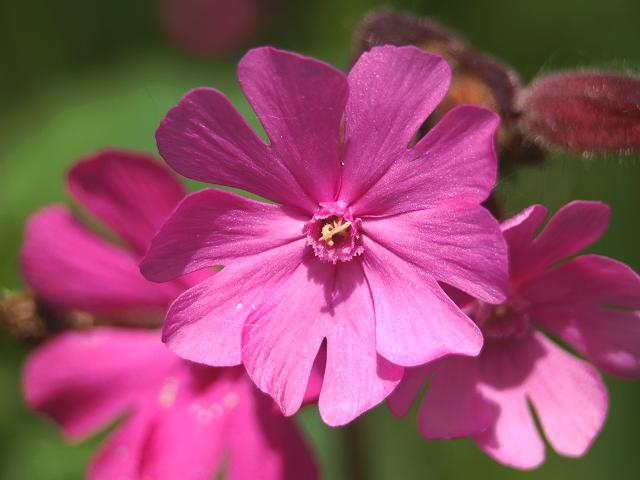 As the name suggests, this flower comes from Gibraltar. It boasts five white to pink-violet split petals, making it look breathtakingly beautiful. It was believed to be extinct but was found alive in 1992. 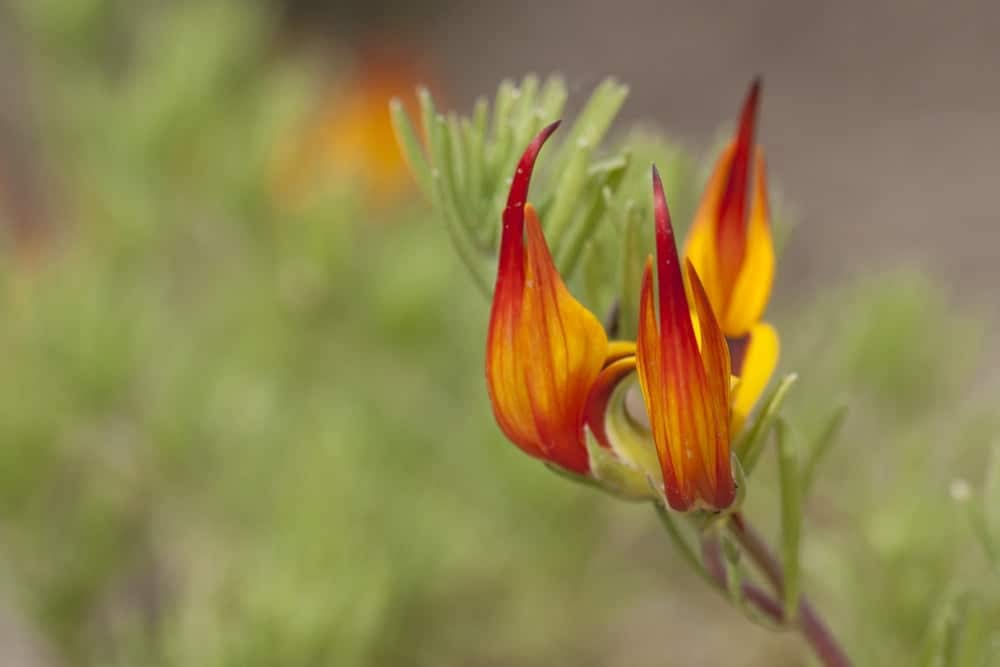 This rare flower looks like a flaming parrot beak that points up from its crawling branches. The plant grows in large groups, and the flowers are flaming red or bright yellow in appearance. The silver-blue foliage of this flower makes it look more exotic. 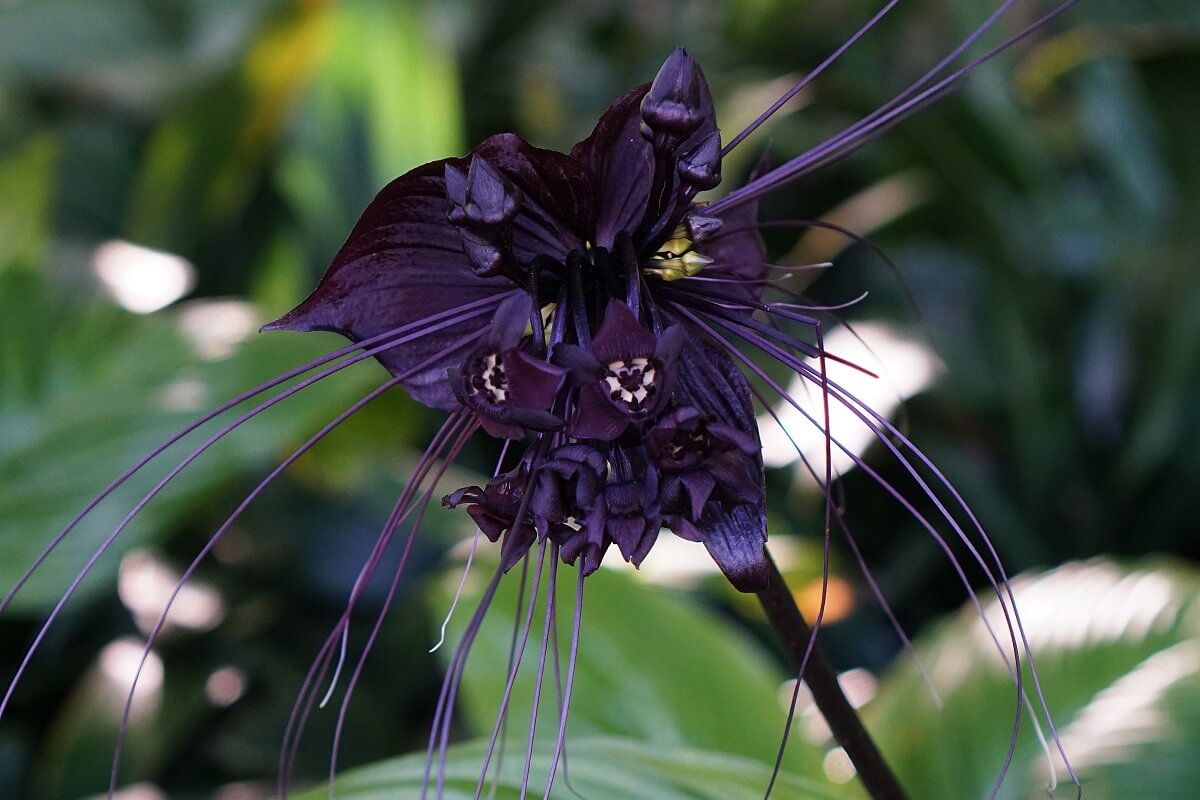 This strange flower appears like a bat with dark wings and long filaments radiating from between. If you look closely, you will also find little eyes and a long neck. No wonder, Black Bat Flower is rare. 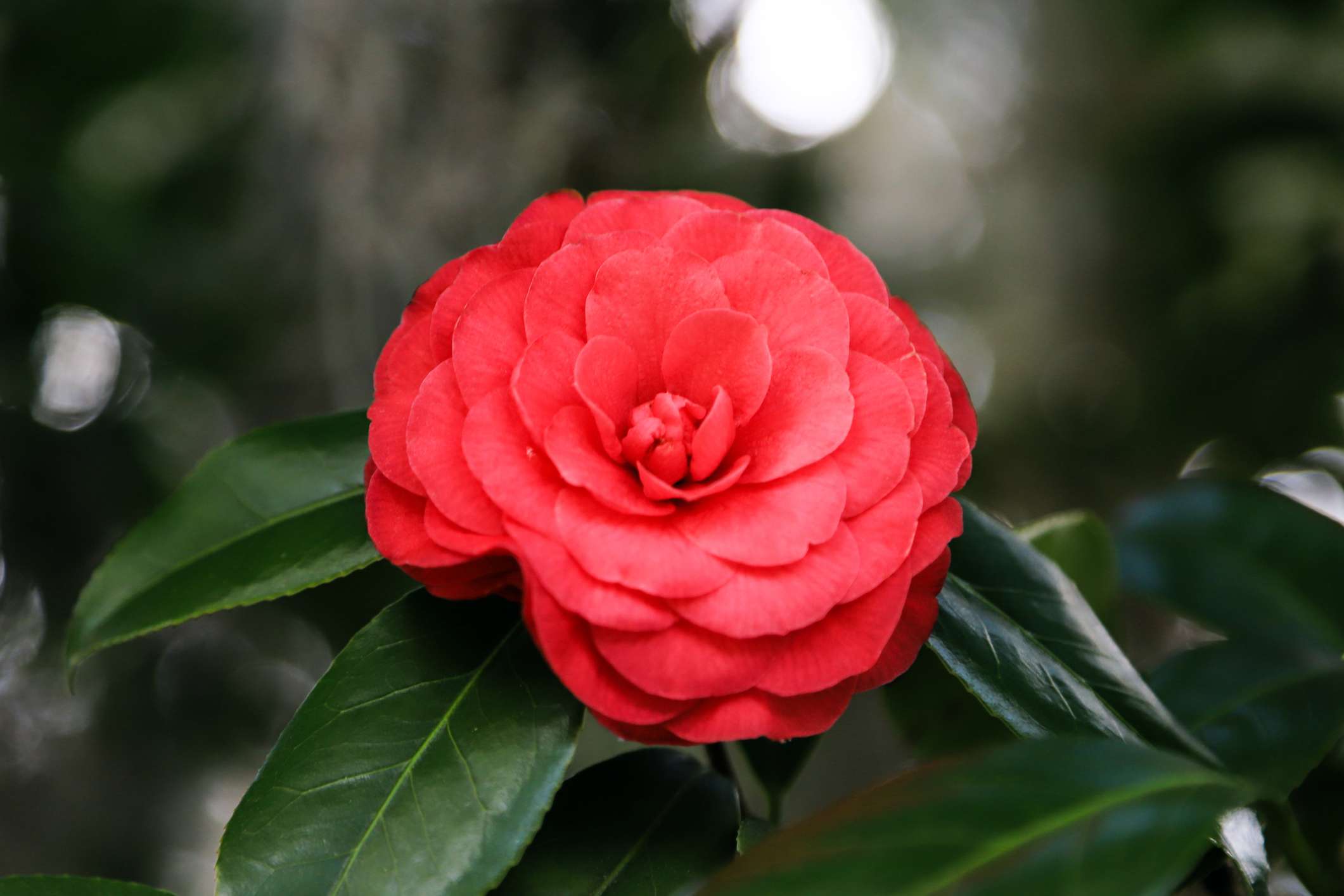 This variety of Camellia is enchanting. The bright crimson appearance combined with the hues of ruby red is striking for sure. This flower is rare to the extent that only two Middlemist’s Red Camellia are present in the world today. 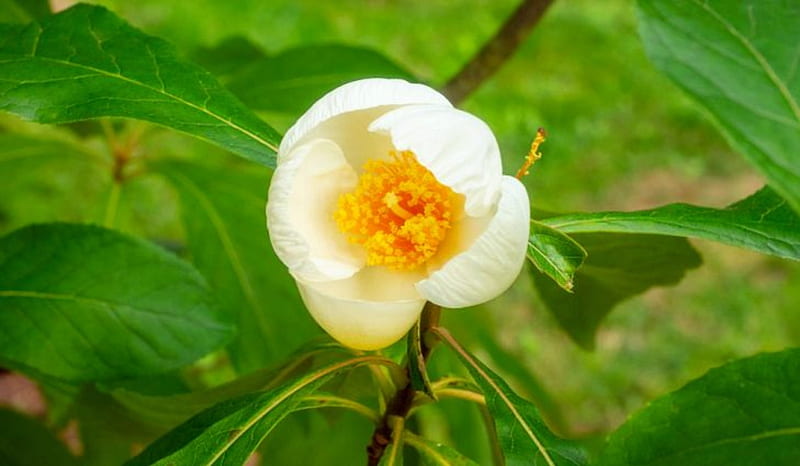 From its elliptical cup shape to the white and golden hues – this flower is incredibly gorgeous. Franklin is called tea flower because it is related to the tea that you sip. 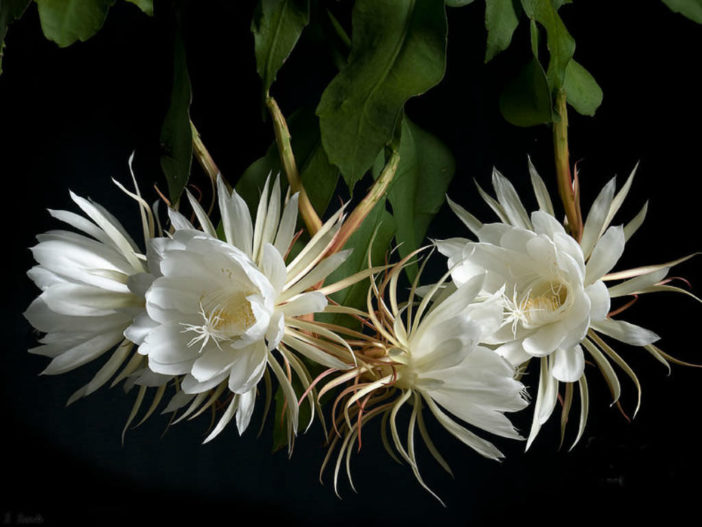 Also known as the queen of the night or orchid cactus, this flower is the rarest of the cactus of the family. It embraces long trailing stems producing large exotic flowers, reaching up to 30 cm in height. This flower also holds the record of the world’s one of the most expensive flowers. 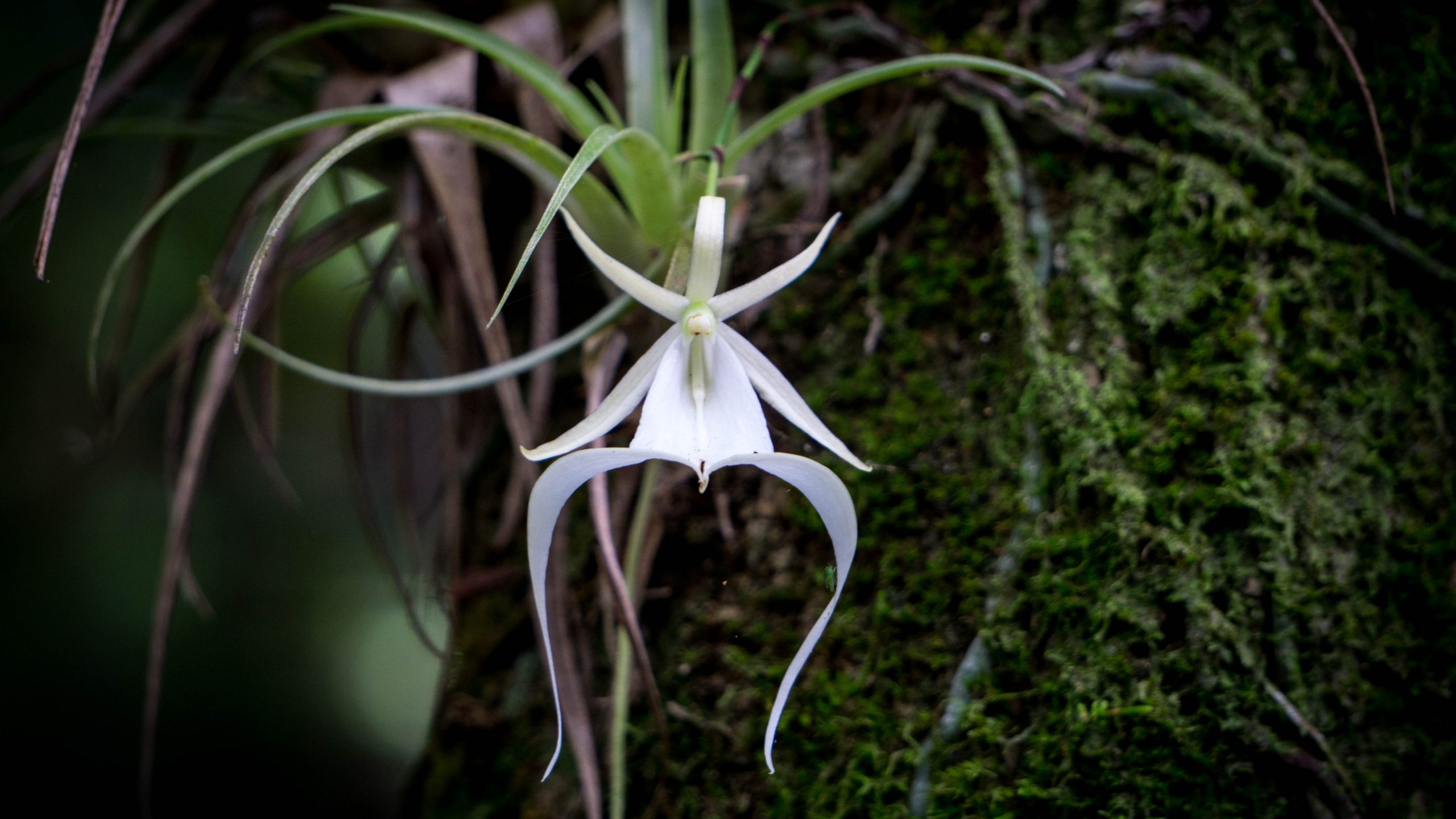 This ethereal flower looks like a ghost hanging on the plant. The rare orchid grows downward and forward and has two side wings and a waving shape. It cannot produce its own food because of a lack of photosynthesis. Do not stumble upon this orchid at night; you are sure to spook out. 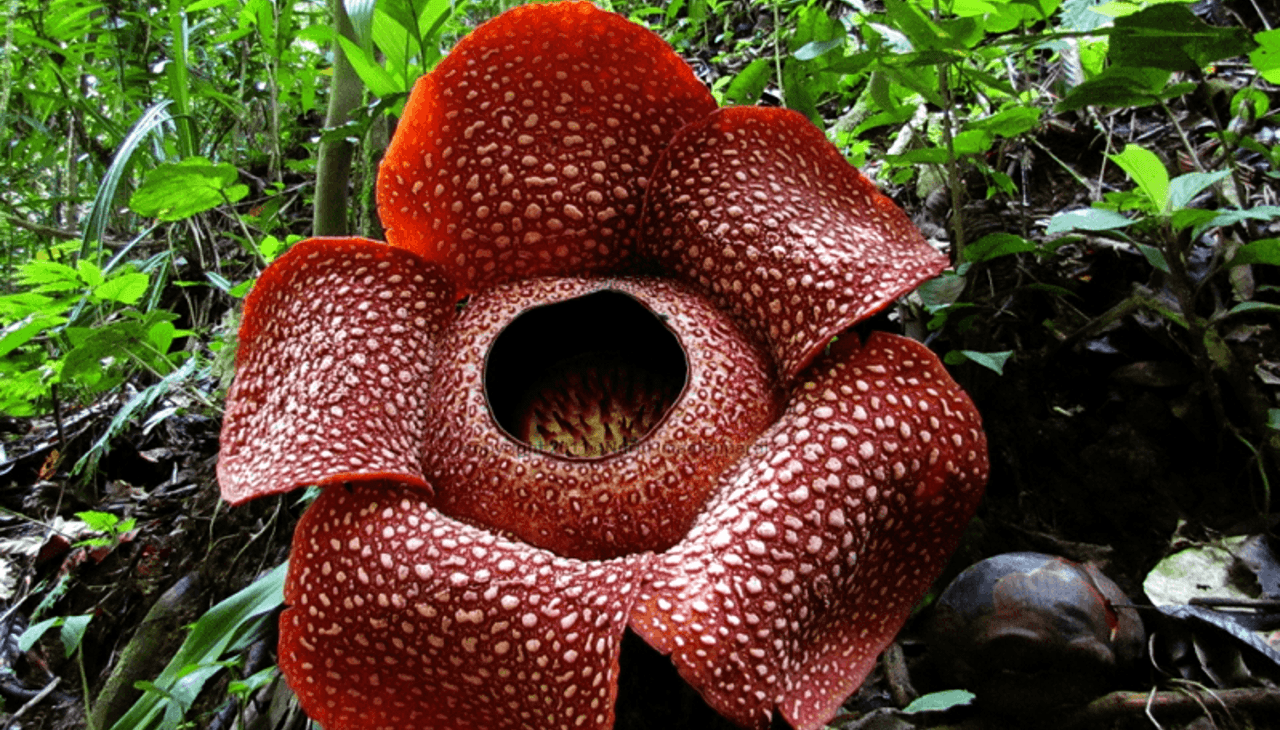 This flower is rare, massive, unusual, and very stinky. In fact, the stinking corpse lily is the smelliest flower in the world. These parasites are red in color and grow huge up to 4 feet. They do not have leaves and grow attached to their roots. 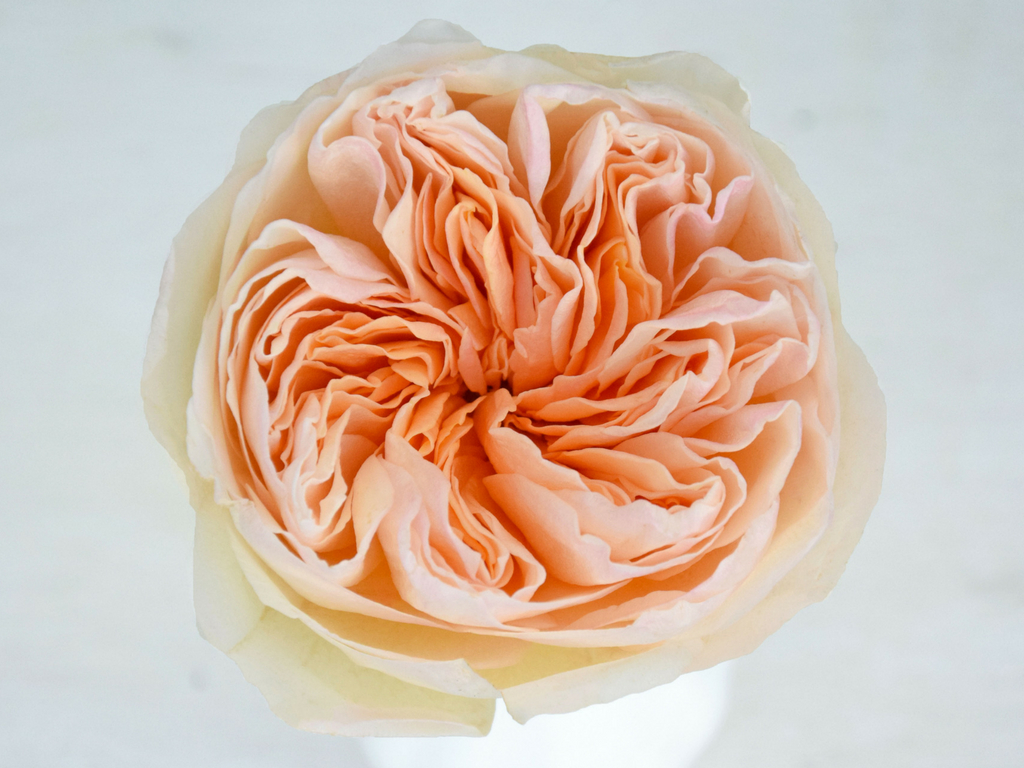 Another rare and the most expensive flower in the world is Juliet Rose. Once upon a time, the price of this flower had gone up to a whopping 90 crores. The flower has been introduced after mixing different breeds of rose. The peachy and coral appearance of this flower is accompanied by a soft fragrance. 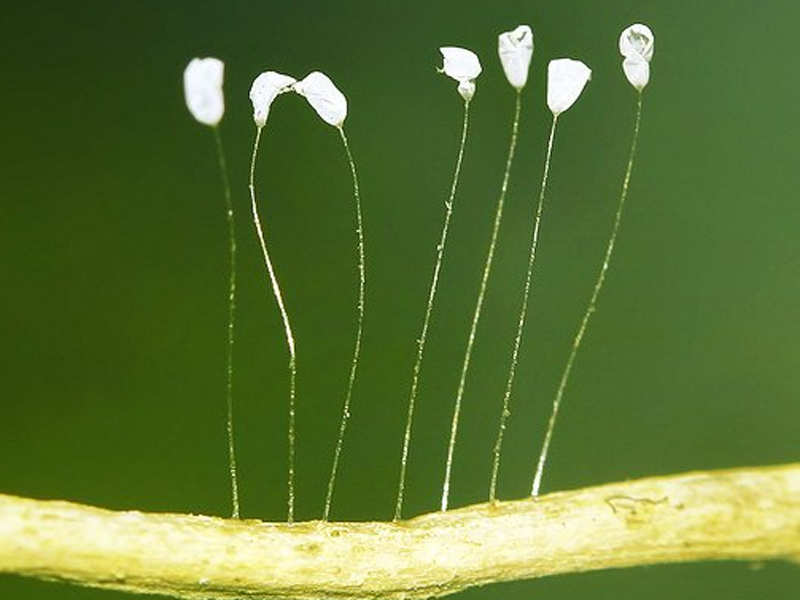 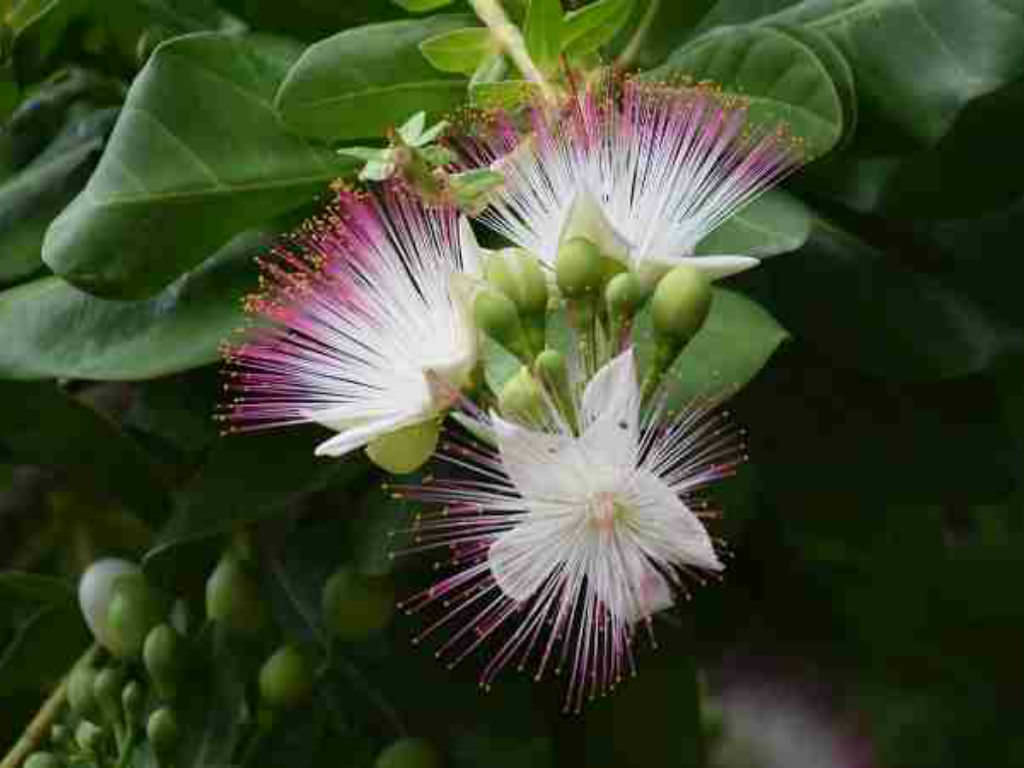 Sea Poison Tree is a nocturnal flower with pearly white petals from which pink tentacles elongate. This tree is rare, and so is its scent. It emits this scent and attracts insects at night. This rare species of flowers is found in some parts of Asia. 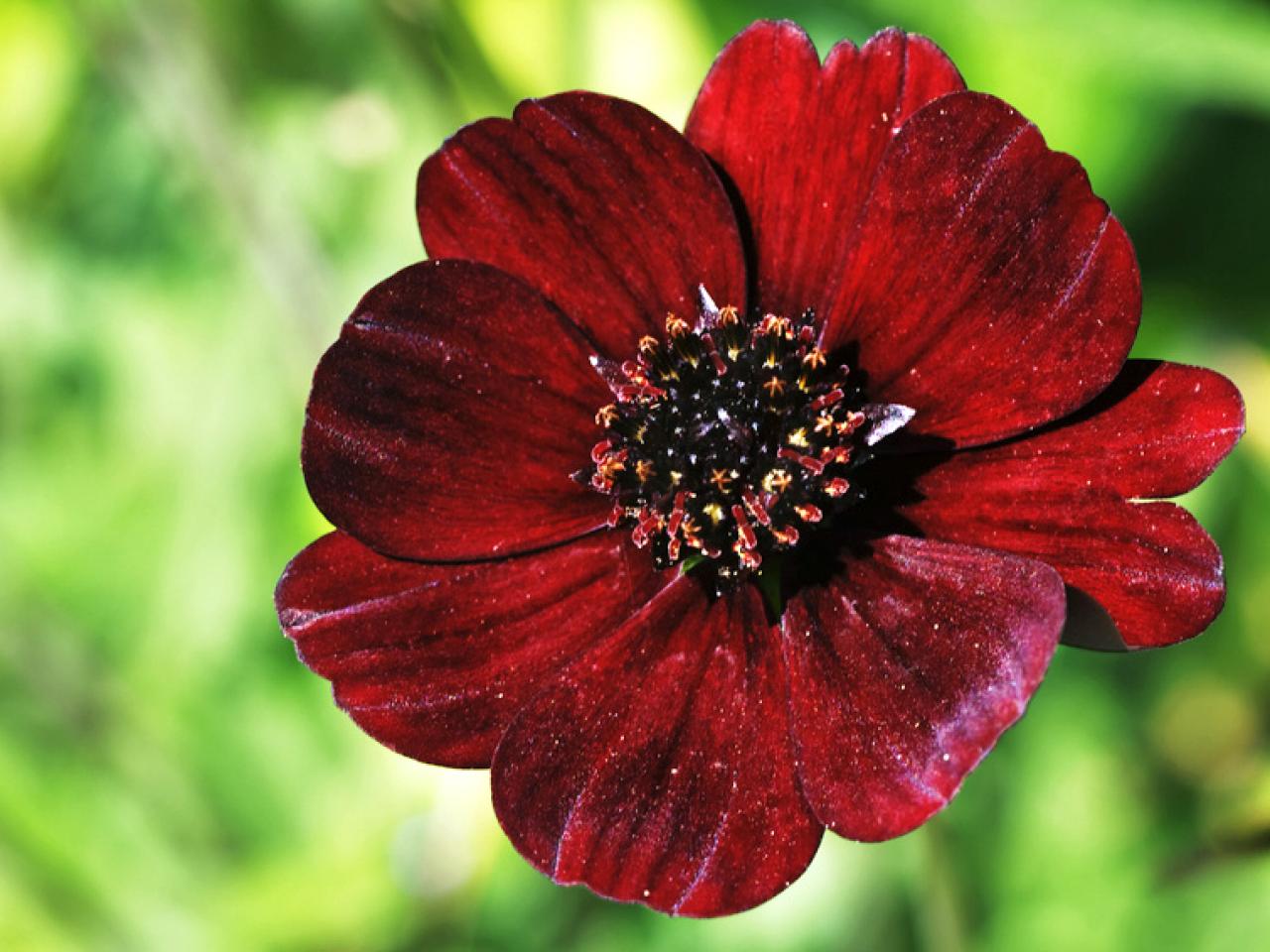 Chocolate cosmos is one of the prettiest rare flowers on this list. It has a beautiful reddish-brown appearance and a sweet chocolaty aroma that attract all the insects, especially butterflies. What makes this flower unique is that, unlike others, chocolate cosmos does not reproduce from their pollen or seeds but its roots. 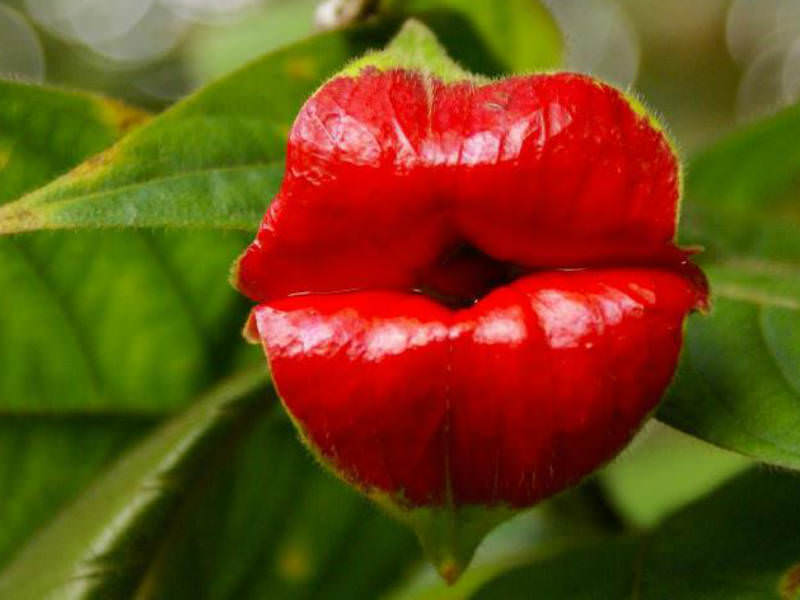 Hooker’s lip gets its name from its lip-shaped appearance. This flower resembles puckered lips of a woman with luscious red lipstick. The beautiful bright red color of this flower attracts many insects to come for the pollination process. We promise you will not spot this flower so easily. 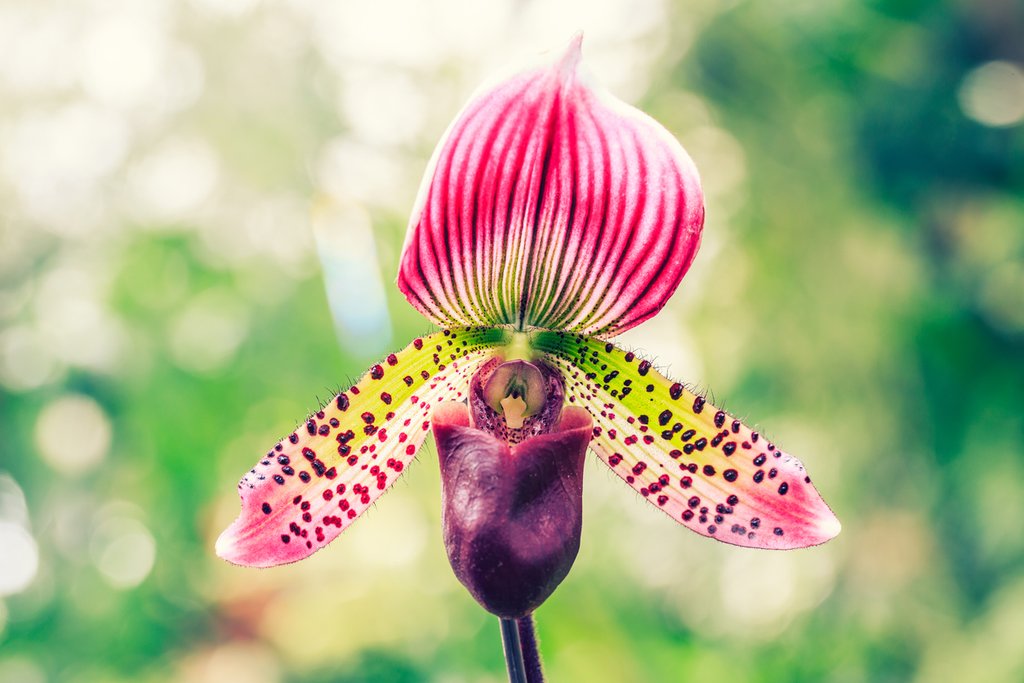 When you look at it, it appears like a woman’s shoe or slipper. Lady’s Slipper Orchid is a rare orchid species that comes in different shades and hues – pink, purple, and yellow, to name a few. The yellow flowers of this plant are the most popular of all. Sadly, these flowers are likely to become extinct.

The above-listed rare species of flowers are spectacular and beautiful. They have their own personalities and types. The different shades, sizes, shapes, and appearance of these flowers are distinctive. Call yourself lucky if you spot some of them. Which one of these is your favorite? Do not forget to tell us in the comments below.

For more on knowledge, entertainment, lifestyle, and others – stay connected.