Princess Anne was given the title of Princess Royal by her mother, the Queen in 1987. 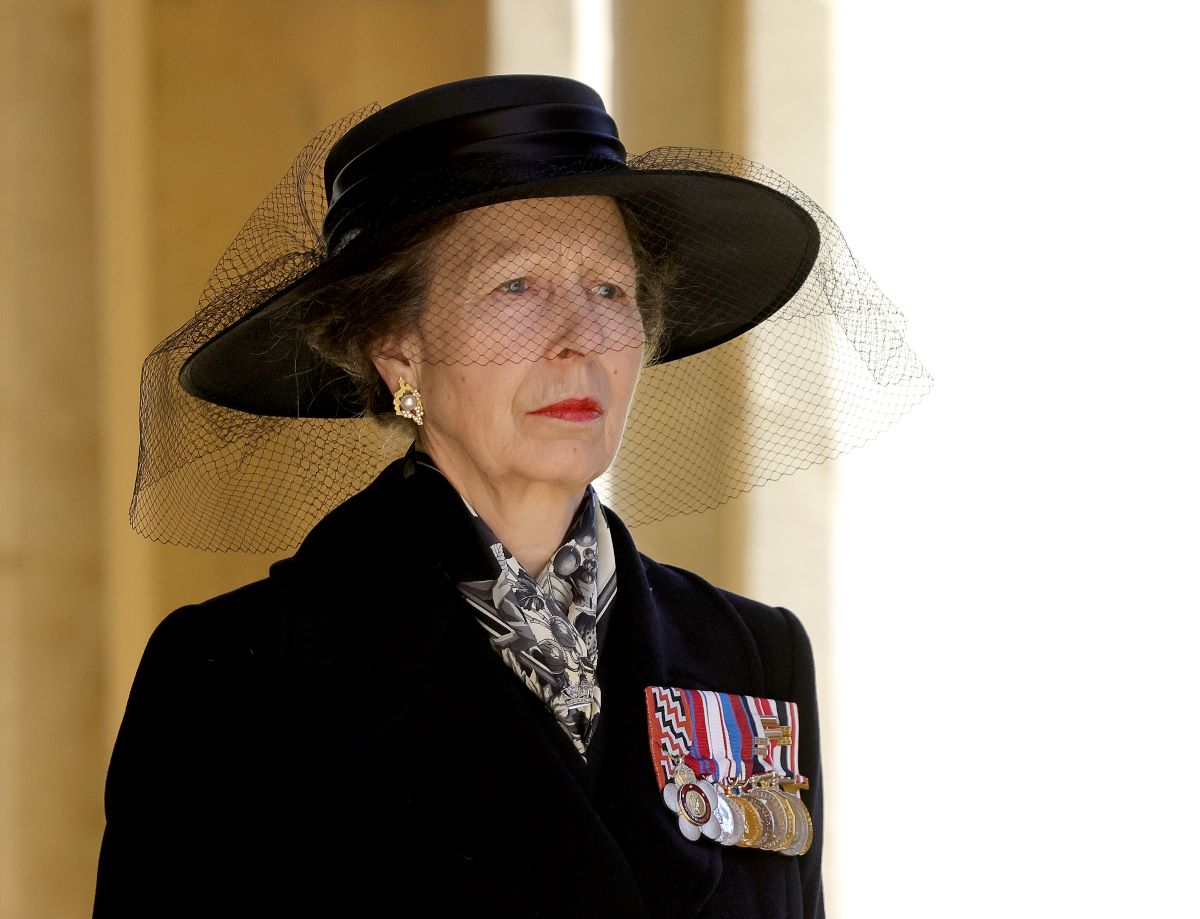 Anne is 17th in the line of succession to the British throne and for more than three decades she has been Princess Royal.

We will cover everything about Anne, Princess Royal including a few interesting facts about her in our article today. Scroll down!

Everything About Anne, the Princess Royal Anne was born in the year 1950 during the reign of her maternal grandfather, King George VI. She is the second child of the Duke of Edinburgh (Prince Philip) and Duchess of Edinburgh (Princess Elizabeth). A 21-gun salute in Hyde Park signaled the birth.

She was third in the line of succession to the British throne at the time of her birth behind her mother and older brother, Charles. She rose to second in line when her mother accessed the throne in 1953. 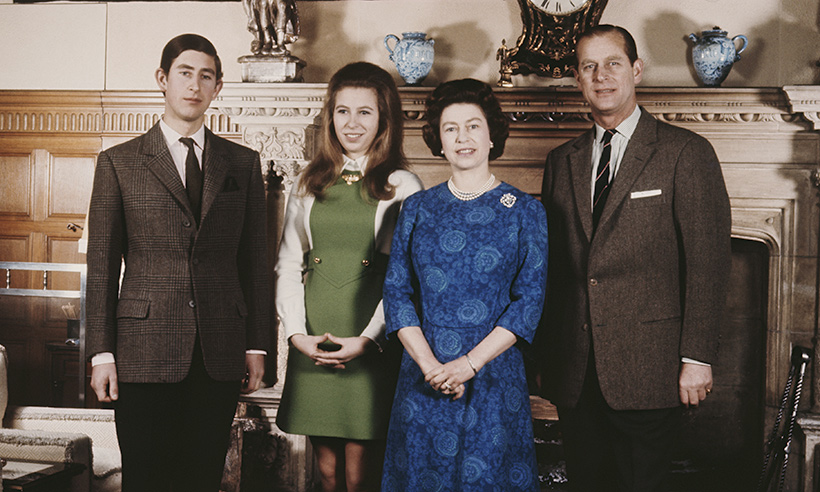 Anne enrolled at Benenden School in the year 1963 and left school in 1968. She started to undertake royal engagements in 1969 when she was 18.

Anne again got hooked to Sir Timothy Laurence in the same year when she got divorced. Laurence was equerry to the Queen from 1986 to 1989.

On 21st March 1974, Anne was heading home after attending a charity event. Anne’s chauffeur applied a sudden break to the car while she was on her way to Buckingham Palace as another vehicle was blocking the road. 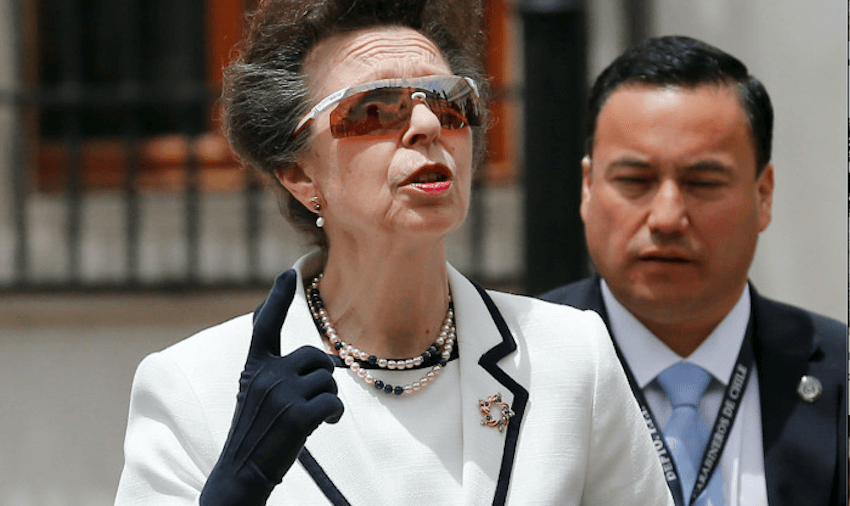 In an attempt to kidnap her, a man named Ian Ball came out of the vehicle and shot the chauffeur. He ordered Anne to get out of her car. She denied it and famously said, “Not bloody likely.” Anne stayed in the car and kept Ball talking. Ball killed four men during the encounter, however, Anne did not suffer any injury and escaped unscathed.

During a talk show with Michael Parkinson in 1980, recalling the incident Anne said, “We had a sort of discussion about where or where not we were going to go. I was scrupulously polite because I thought it was silly to be too rude at that stage.”

Ball was later arrested by the British Police and was charged with attempted murder and kidnapping. He was sentenced to 41 years in prison.

Princess Anne was part of the Montreal Olympic Games 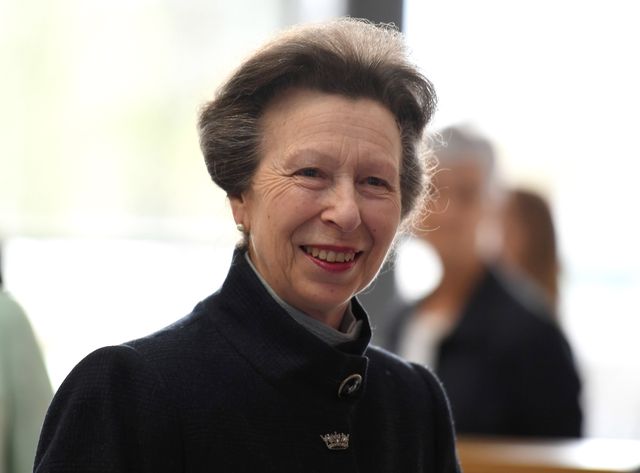 Princess Anne was the first Royal family member to become an Olympian. Anne participated in the Montreal Olympic Games held in the year 1976 as an equestrian. She chose to ride the Queen’s horse, Goodwill.

Even though she did not win a medal, she created history by taking part in the Olympic games as a British royal member.

Her daughter, Zara Phillips, participated a few decades later in the 2012 Olympic Games and won a silver medal.

Princess Anne broke down the tradition

When Anne’s kids were born, the Queen offered them titles which were turned down by Anne. 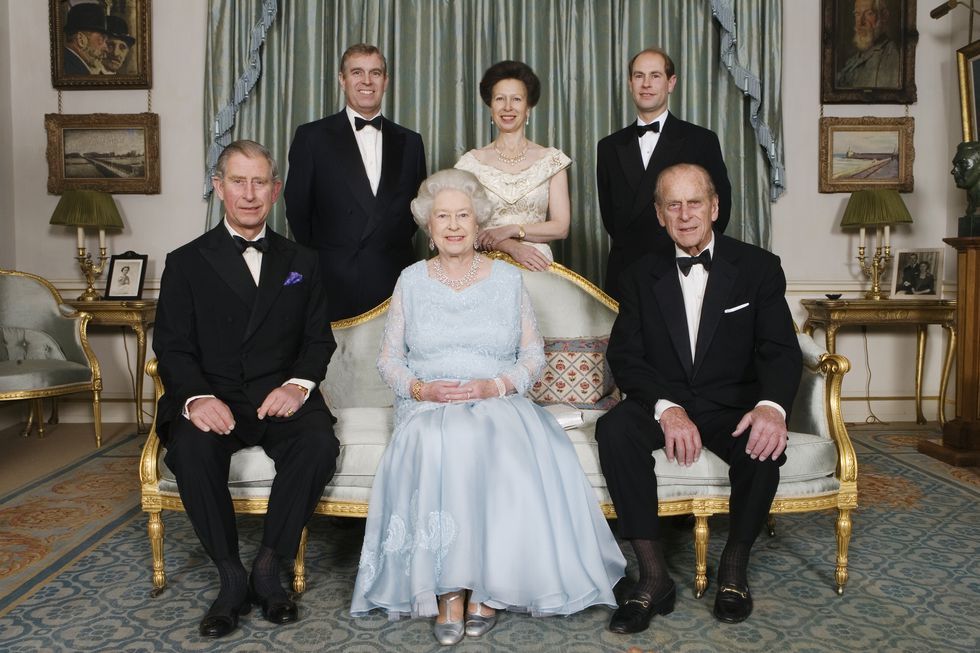 Recently in an interview with Vanity fair, she said, “I think it was probably easier for them, and I think most people would argue that there are downsides to having titles. So I think that was probably the right thing to do.”

Bookmark this space and stay connected as we bring to you more interesting articles like this!