A lot has been discussed about sexuality in recent years. Sexuality is subjective. It is your personal choice, and nobody has the right to force you into a particular gender. Ever since the increasing popularity of movements like LGBTQ+, many people have become more welcoming of embracing diverse sexualities. The people who had been under the closet for a long time have come out, and how! These movements have also expanded the conversations and sexual terminologies. Now you will often hear the words such as pansexual, bisexual, and others.

Pansexuality is the newest one in the world of sexual discussions. Some people confuse it with being bisexual, and others do not understand the meaning of this term at all.

This article sheds some light on sexuality and points out the difference between being a pansexual and bisexual.

Bisexuality and pansexuality are the terms used to describe the sexual orientation of an individual in the current times. In general, bisexuality refers to the attraction that a person may feel towards more than one gender. Pansexuality is defined as attraction regardless of gender.

What Does Pansexual Mean?

To put it simply, one can coin out the definition of pansexual with the word ‘pan’ itself. It refers to the attraction you may feel to all genders across the gender spectrum. People who identify themselves as pansexual may still find themselves attracted to one gender more than another. However, their attraction is not based on or biased towards a single-gender.

If you are a pansexual, your attraction and connection will not be limited to or being defined by gender itself. You may be attracted to all genders, all individuals alike.

What Does Bisexual Mean?

Bisexuality is a rather inclusive term that describes physical attraction, romantic connection, or sexual behavior not limited to one gender.

People have many misconceptions about this term. Some say that bisexual means being attracted to only male or female-bodied people. However, this is not always the matter. According to Justin Lehimiller, a Kinsey Institute research fellow and host of the Sex and Psychology Podcast, “In the past, bisexuality was commonly defined as sexual attraction to both men and women. However, as people’s conceptualization of gender has broadened, many now define it in ways that aren’t rooted in a gender binary”.

It means that someone who is bisexual may also be attracted to people that identify as non-binary, transgender, or other people falling outside the cisgender spectrum.

What is the Difference Between Pansexual and Bisexual?

Many people agree that bisexuality refers to feeling attracted to multiple genders. On the other hand, pansexuality is the attraction toward all genders. They may sound the same. However, there are differences between the two.

For instance, a person who identifies themselves as bisexual may feel attracted to people who are gender-fluid, non-binary, male but not those who are female. On the other hand, someone who is pansexual may have the same level of attraction to people of any gender. However, they may still experience it in different ways.

For both pansexual and bisexual, the kind of attraction that someone experiences may vary for different genders. For instance, they may feel a romantic attraction to one gender, but a sexual attraction to another.

How to Know if You are a Bisexual or Pansexual?

Sexual orientation is often assumed as black and white, but do you know it can be grey too? 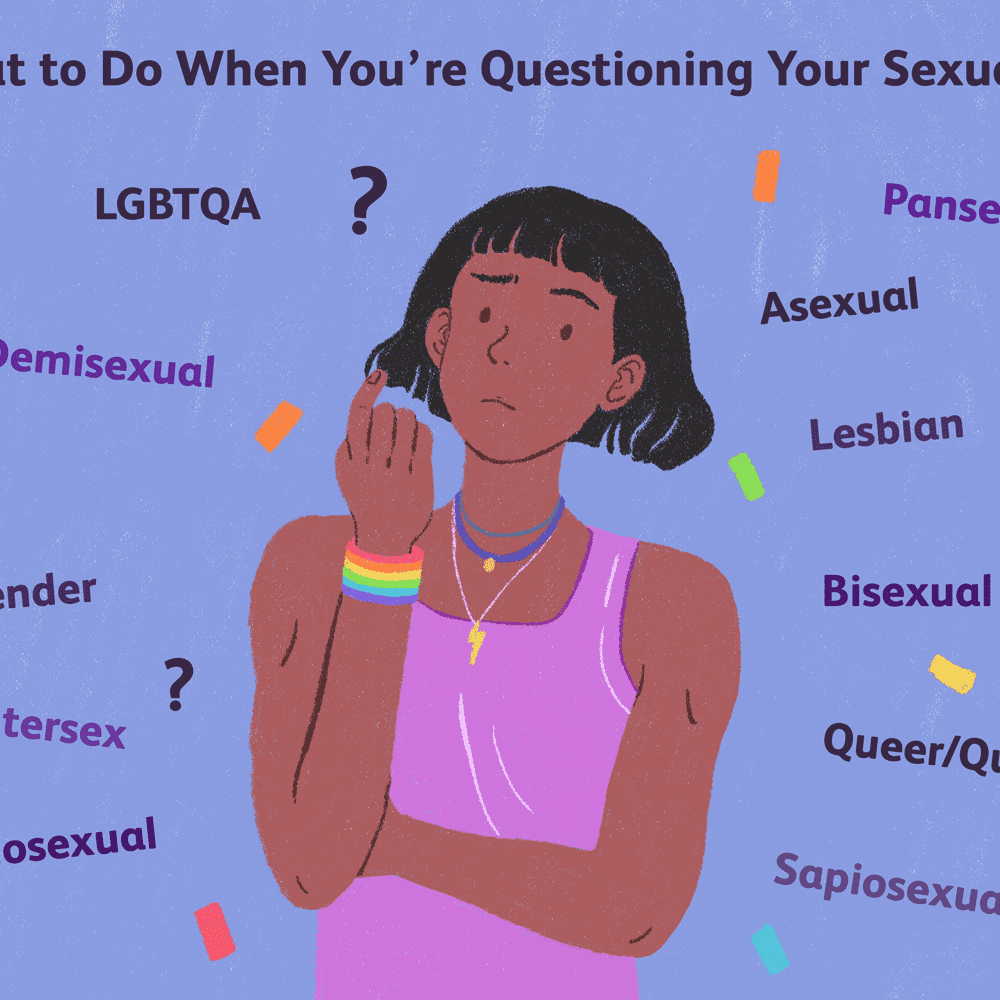 According to science, human sexuality exists on a spectrum. Hence, it is very likely that you may not be 100 percent straight or 100 percent gay. Here are a few ways to determine if you are a bi, pan, or non-monosexual.

You Are Attracted to Both Genders

It is the most obvious sign that you are bi or pan. If you are attracted to guys and girls, you are not monosexual. If you find yourself physically attracted to men and women or people who identify outside the gender binary, you are probably bi or pan.

Your Own Gender Gives your Jitters

You may find yourself pushing people of your gender away if you are bi or pan, but you haven’t still come to terms with your identity. It may sound counterintuitive, but your gender may make you feel uncomfortable if you are not prepared to deal with your attractions.

Your Fantasies Include Your Own Gender

You do not mind fantasizing sexually about your own gender. You often find yourself watching adult videos or steamy stories that feature only your gender. And if you find imagining yourself sexually engaged with your gender, your chances of being pansexual or bisexual are high.

You Cannot Make Your Mind

When you see a cute couple on the road, you may not be able to decide if you like the man more or the woman. Perhaps you want them both, even when you will never tell them. You like variety. You may as well want to try a polyamorous relationship down the line, even when you know that it is monogamy you strictly prefer.

Talking about the term bi and pan feels right to you. You do not take offense when people call you that because you like embracing your interest in both the sexes. Even when you are not ready to be out, deep down you are aware that you are interested in both genders, which feels right to you.

Love Yourself The Way You Are

In today’s time, figuring out your identity may be difficult, especially if you are young and still exploring the many options on your plate. Sometimes, even older people may feel confused about who they are. While some embrace their sexuality with their hearts, life becomes a living hell for others, especially when they are committed to a serious relationship like marriage.

Fortunately, society has become more accepting of the diversity of sexuality in the current times. It is okay to feel something about both genders. It is okay to feel getting physically and sexually attracted to a single gender. It is also okay to feel nothing at all. At the end of the day, you must love yourself the way you are.