10 Most Conservative Countries in The World

In this 21st century of technology-led innovation, there are a few countries that are still conservative and opted to hold on to their respective traditional norms. We will discuss these countries in our article today.

Measuring the conservativism of a country is a challenging task given the fact that each nation has different elements and circumstances. 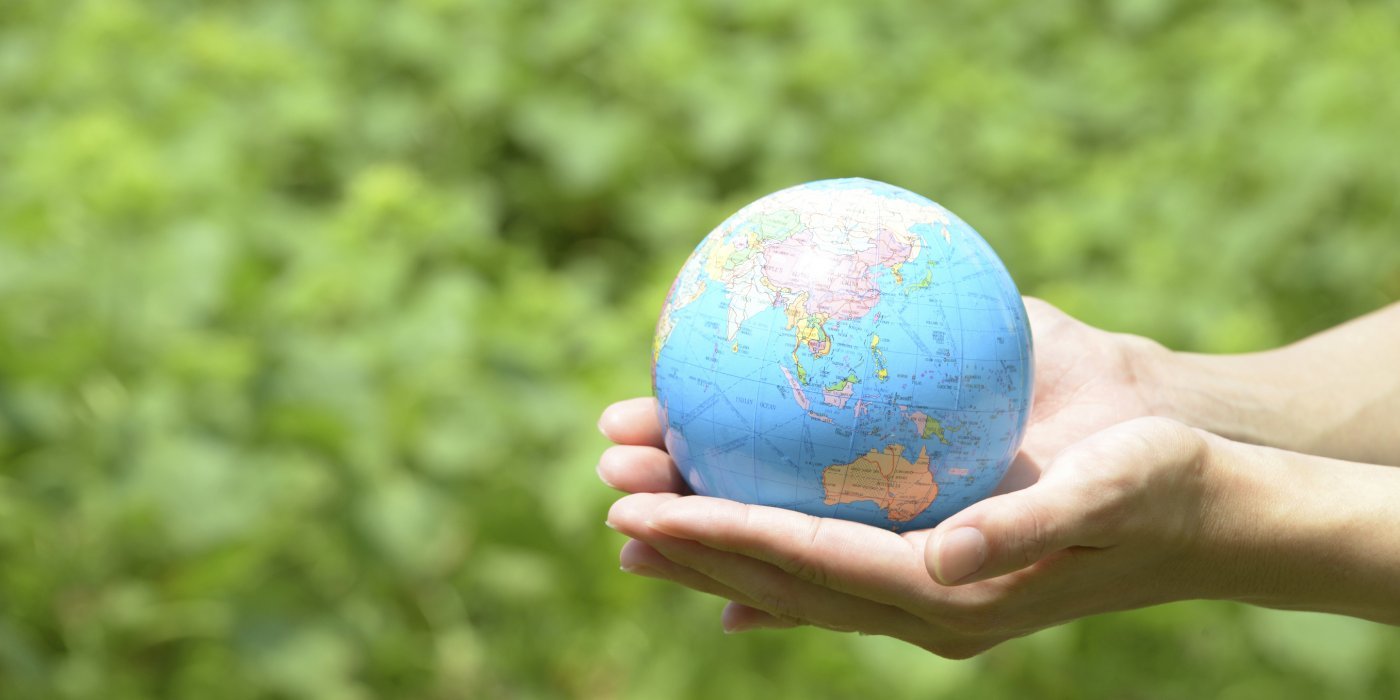 Most Conservative Countries in the World as of 2022

Certain nations are labeled as conservative by the international community. Is being labeled as traditional a negative aspect? Let us understand what Conservatism is all about! 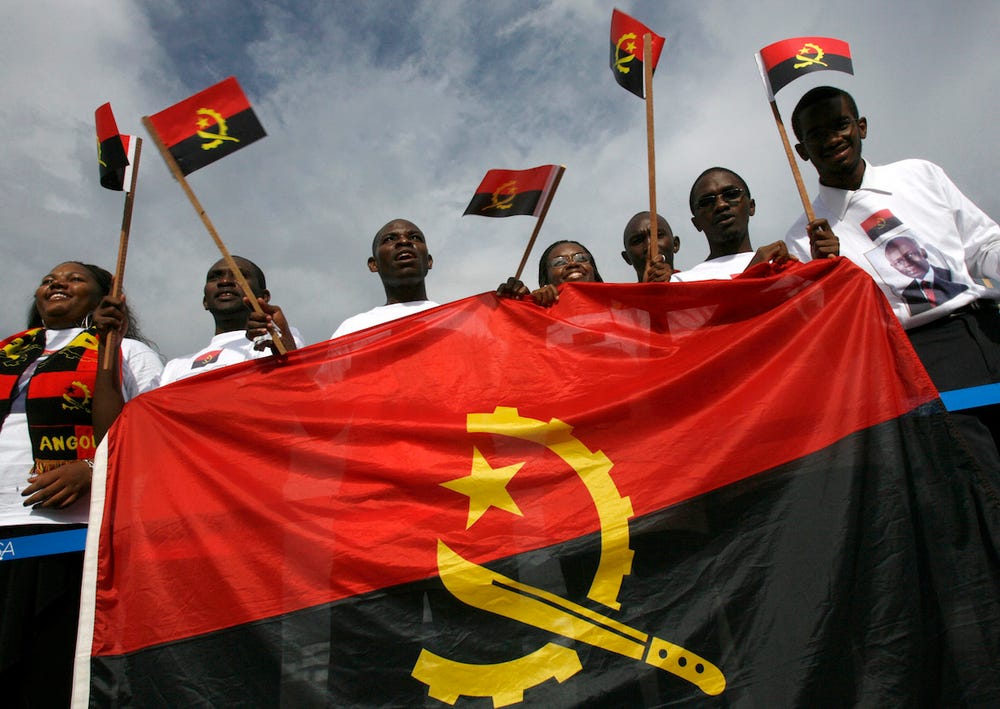 Typically, a conservative person is the one who does not believe in divorce, who is against same-sex marriage, against abortion, or other controversial issues.

He/She is resistant to change. Promoting traditional and social institutions of a country can be termed Conservatism.

Let us now get into the list of the 10 Most Conservative Countries in the World as of 2022.

Yemen which is officially known as the Republic of Yemen is located at the southern end of the Arabian Peninsula. Yemen shares its border with Saudi Arabia and Oman.

Approximately 30 million Yemeni resides in the country and speak the Arabic language. Yemen tops the list of the world’s most conservative countries. 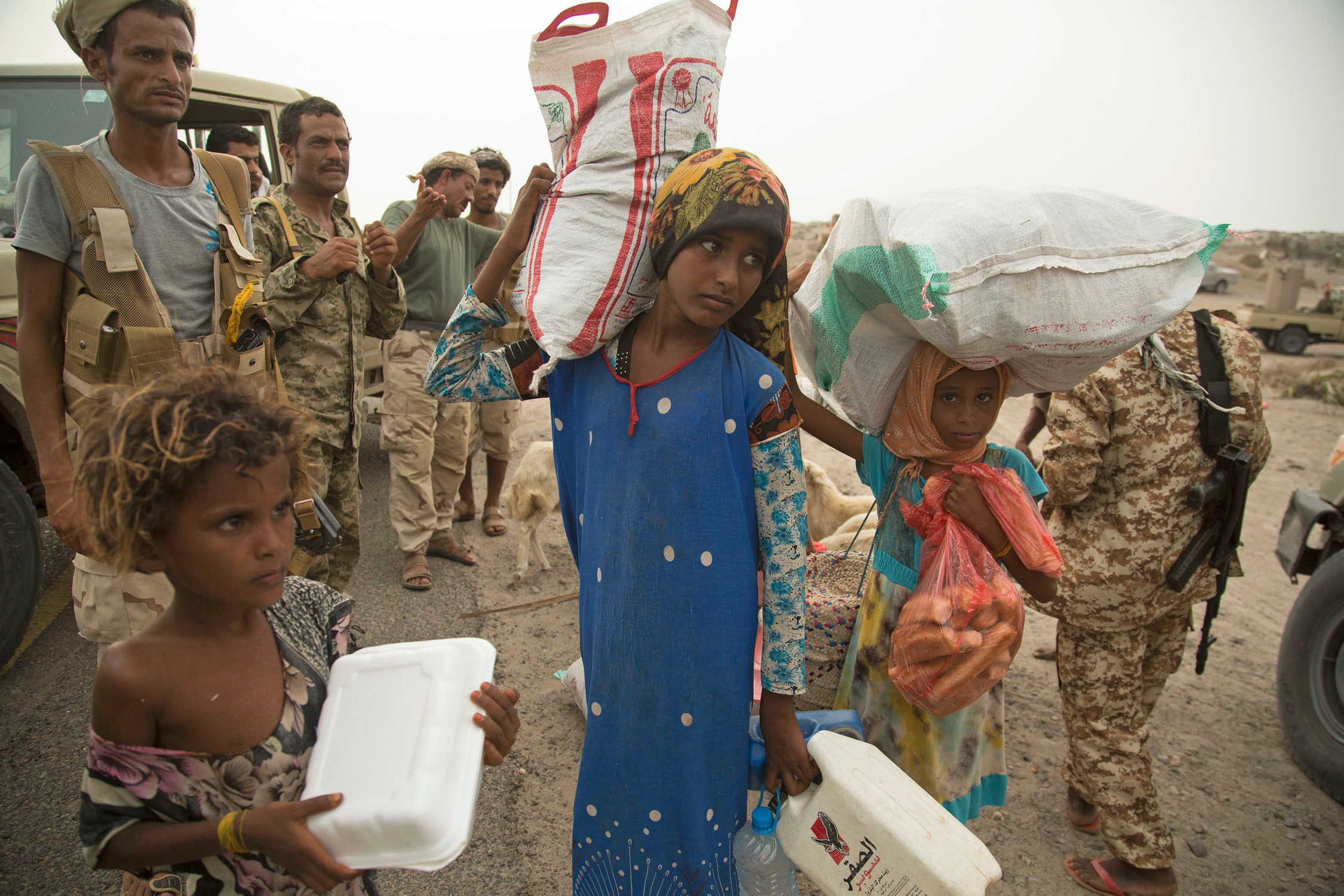 The primary reason for this is because Yemen has second-rate personal rights of its citizens, and rampant corruption is evident in most of its institutions.

The majority of people from rural areas of Yemen do not have access to a basic healthcare system as the healthcare services are of low quality. Armed conflict between the government and the Houthi tribe has killed many civilians which resulted in the world’s largest humanitarian crisis. 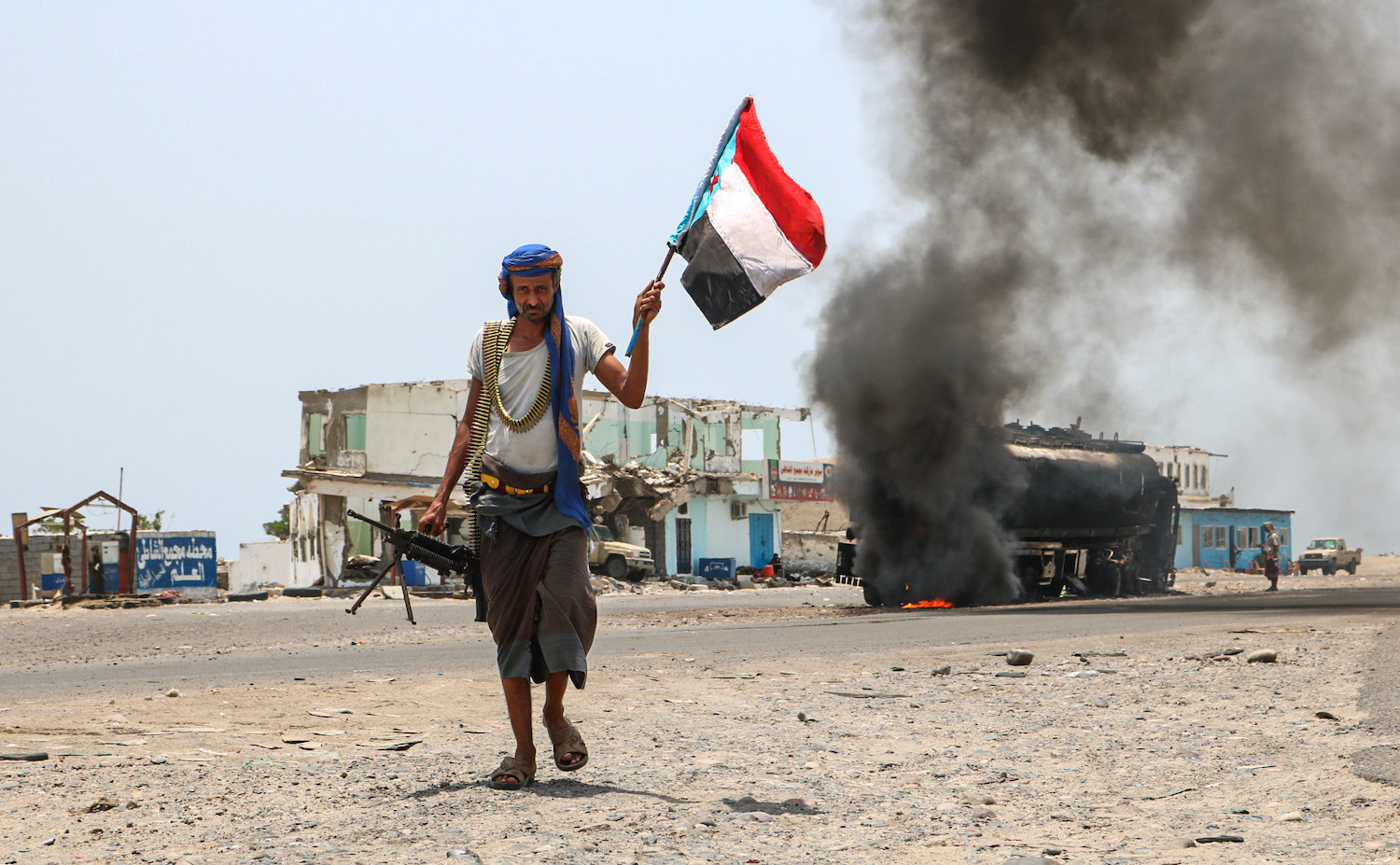 Mali is located in western Africa in the Saharan region. Mali, the eighth-largest country in Africa has a population of 20 million out of which 68% reside in rural areas.

Mali ranks second in the list of the world’s most conservative countries. The score of the social progress index of this African nation is one of the lowest as people lack access to quality education. 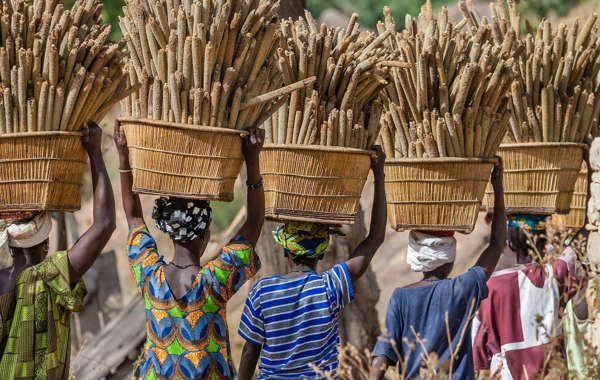 The African nation has one of the lowest Social Progress Index scores for access to advanced education. Muslims are the majority population in Mali and women have been disadvantaged in the highly patriarchal society.

According to United Nations Development Programme, Mali is at the 157th position out of 160 countries in the gender inequality index.

Iran is located in Western Asia with a population of 84 million. Almost 61% of Iran’s population is Persian. Iran civilization is considered to be one of the oldest dating back to 400 BC and a majority of them are Shia Muslims. Iran ranks third in the list of the world’s most conservative companies.

Iran ranks lowest in the Gender Gap Report published by the world economic forum. There is no freedom of the press in Iran and any voice supporting pro-reform have either been put behind bars or the press has been shut down.

Pakistan ranks fourth in the list with a population of 221 million people out of which 97% are Muslims. Pakistan is one of the highest Muslim populated countries in the world. 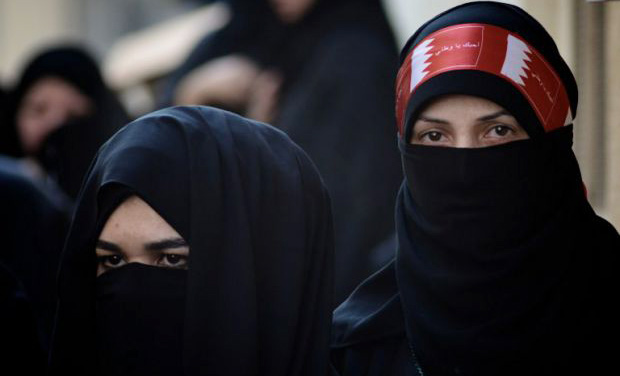 Due to its extreme religious beliefs, women are subjected to inhuman treatment by their husbands and there is little career progression for them as women have to face discrimination in health, education, and political representation.

Chad is another African country located in the north-central region with a population of 16 million people. Chad citizens mostly speak Arabic and French. There is no access to basic amenities like clean water and sanitation for the people of Chad.

Homosexuality is a criminal offense in Chad as it has poor tolerance to the LGBTQ community. The political situation in Chad is equally bad as the Chadian government has largely promoted culture and traditional norms. Chad is considered one of the world’s most right-wing countries.

In spite of being a rich country due to abundant natural resources, Egypt appears to be in sixth place in the list of the world’s most conservative countries. Egypt has a population of 104 million people who speak Arabic. 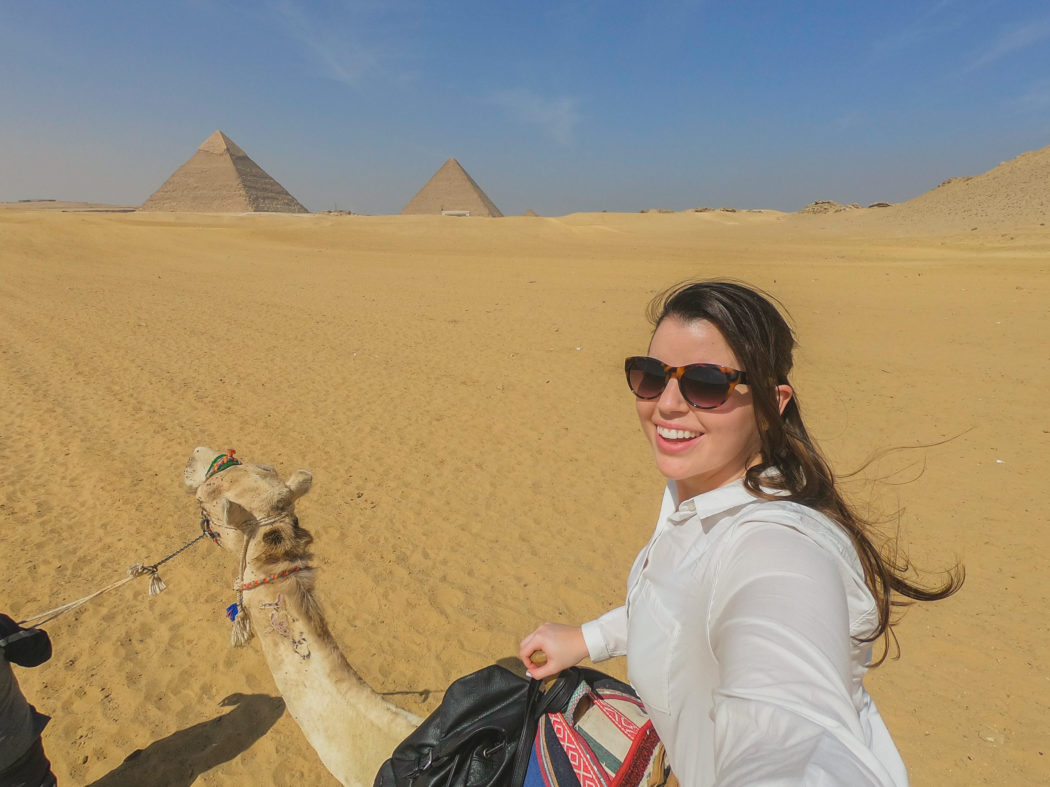 Egypt scores very poorly on personal equities and is dominated by the military force which is influential in the political and economic life of Egyptians.

Even though Saudi Arabia is a very rich country owing to its huge crude oil reserves, it is notorious for its old-fashioned laws on women like she should be accompanied by a male guardian who can either be a father, husband, brother or sometimes a son. 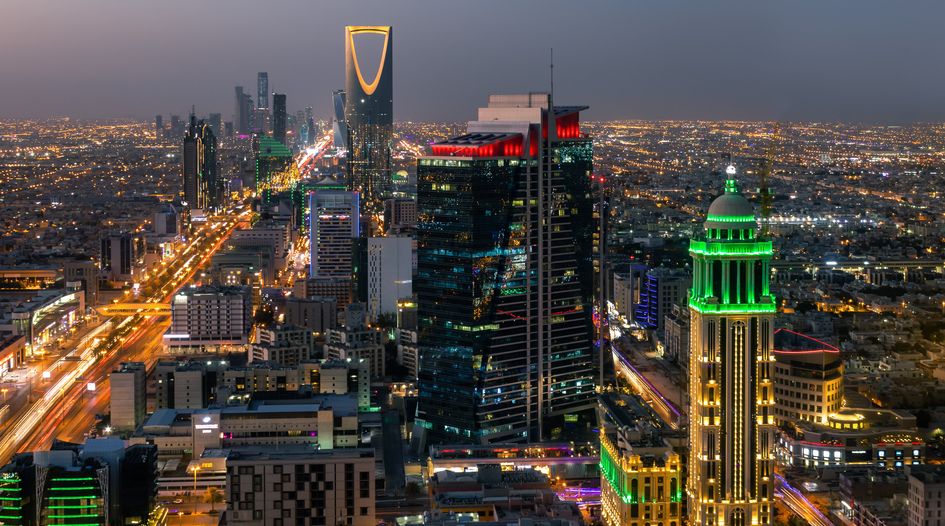 With a population of 35 million people who are Arabic-speaking people, it ranks seventh in the list of the most conservative countries. Saudi Arabia, an absolute monarchy state has poor human rights records and discriminates against religious minorities.

Saudi crown prince Mohammed bin Salman Al Saud is planning to reform Saudi’s economy towards a more diversified and privatized structure. He is trying his best to rebrand his regime’s image both on the international and domestic front.

Lebanon is known for its exotic food and rich archaeological heritage practices system of government that is a de jure mix of religion and politics. 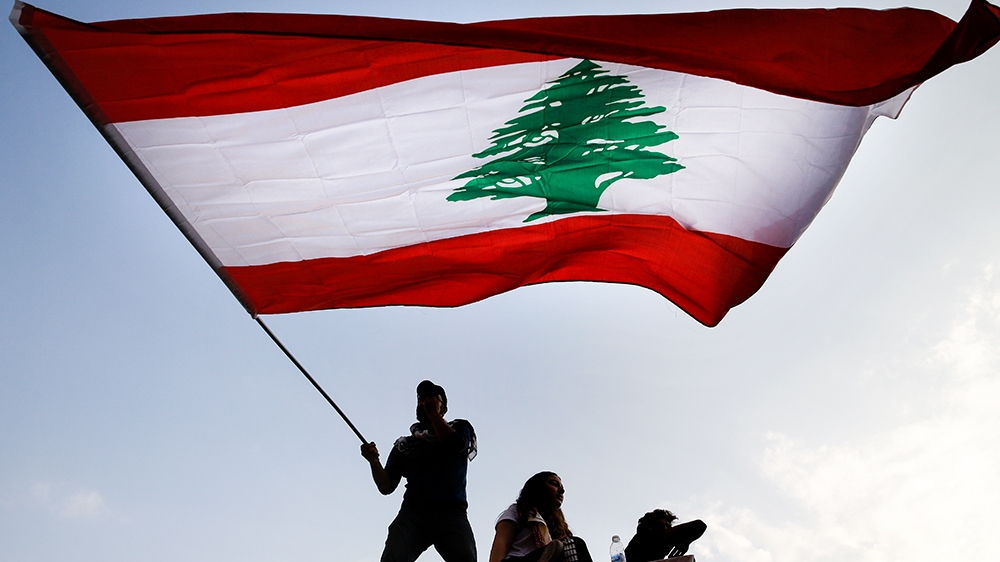 Due to armed conflict with Israel and Syria, Lebanon has experienced massive instability for the last 30 years. Lebanon ranks 135th in the Gender Gap report.

Eswatini known officially as the Kingdom of Eswatini is a landlocked country facing challenges on multiple fronts like the lowest life expectancy in the world. This is the primary cause of slow growth in the country. 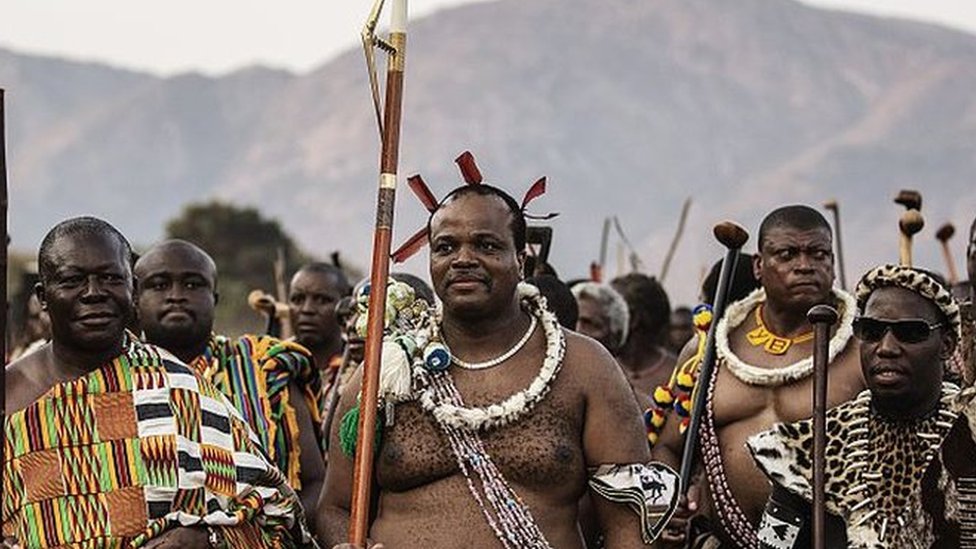 Even though it has the availability of natural resources like quarry stone, small diamond, and gold deposits, 69% of Eswatini’s population lives below the poverty line. The government of Eswatini is an absolute monarchy and a lower-middle-income economy. Most of the girls here are deprived of quality education.

Ethiopia is one of the most populous countries in the African region with a population of 117 million which follows a different calendar compared to the rest of the world. 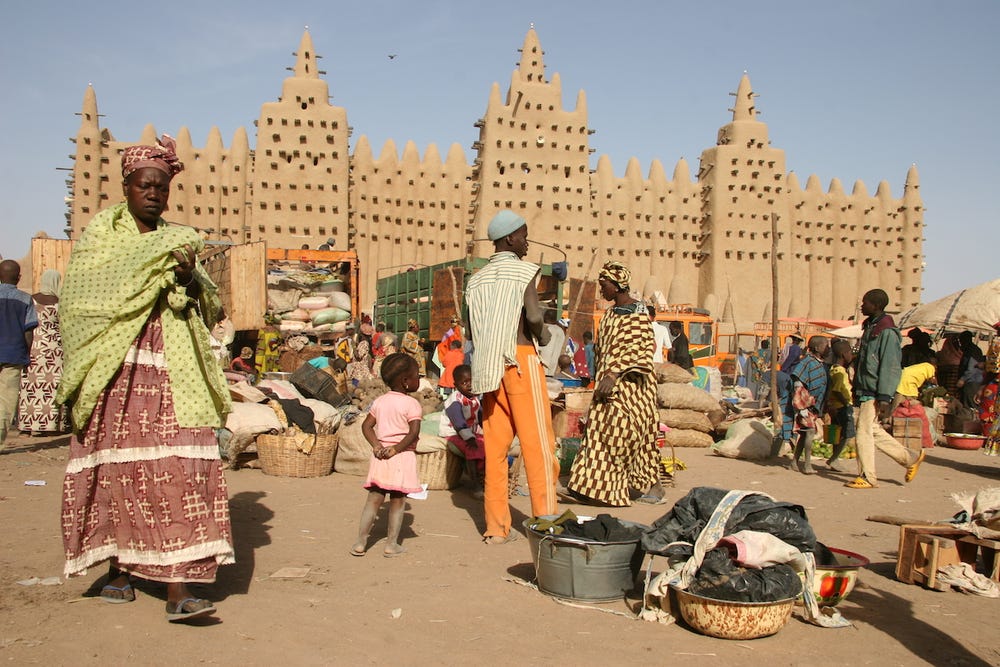 Ethiopia ranks poorly in the Gender Gap Report. There is a restriction on what people can access as most of the media and internet service-providing companies are owned by the state.

Well, we hope very soon we get to see these countries too in the list of advanced countries. Share your thoughts if any!