Dogs are man’s best friends. They are loyal, adorable, and fun pets to have around. Different breeds of dogs have different traits. Besides having varied lifestyles, food choices, and other factors, they also have varying lifespans. While some succumb to death during their early or middle years, others live longer, very very longer!!!

Who is the oldest living dog in the world?

TobyKeith, a Chihuahua from Florida, broke the Guinness World Record recently as the oldest living dog, and the world cannot keep calm since then. Who is TobyKeith? Know everything

Born on January 9, 2001, TobyKeith was 21 years and 66 days old on March 16, when Guinness World Records confirmed that he was the oldest dog alive.

Surprisingly, he doesn’t look old or unhealthy. In fact, his owner, Gisela Shore was found saying that people cannot believe how good her pet looks for his age. Gisela has spent a great deal of time with her pooch. She adopted him from a shelter when TobyKeith was a puppy after an elderly couple surrendered him because they could no longer care for their pup. 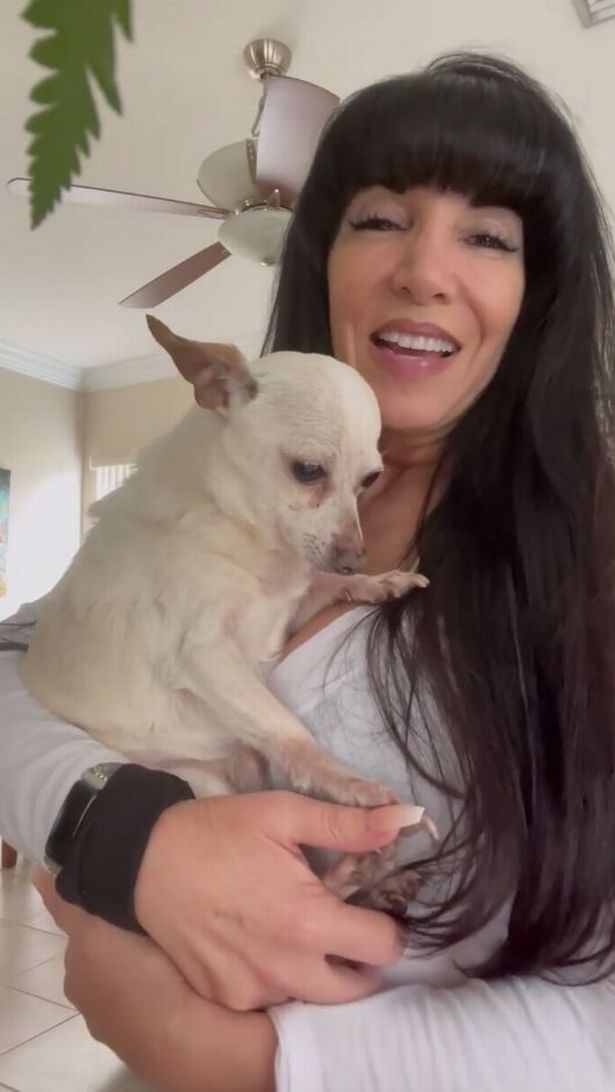 “I was introduced to a tiny tan Chihuahua. They had named him Peanut Butter. I later changed his name to TobyKeith”, said Shore.

The Chihuahua dog is originally from Mexico, named after the Mexican state of Chihuahua. The first-ever dog of this breed was officially recognized in the United States by the American Kennel Club in 1904. However, the history of this breed runs deep. It is believed to be a descendent of the Techichi, an ancient companion dog from the Toltec civilization.

Chihuahuas have a distinctive look. They have a small body, pointed ears, and big expressive eyes. Most people are well-acquainted with the short-haired Chihuahua having a smooth coat that looks like it cannot keep the dog warm. But there are also long-haired Chihuahuas. 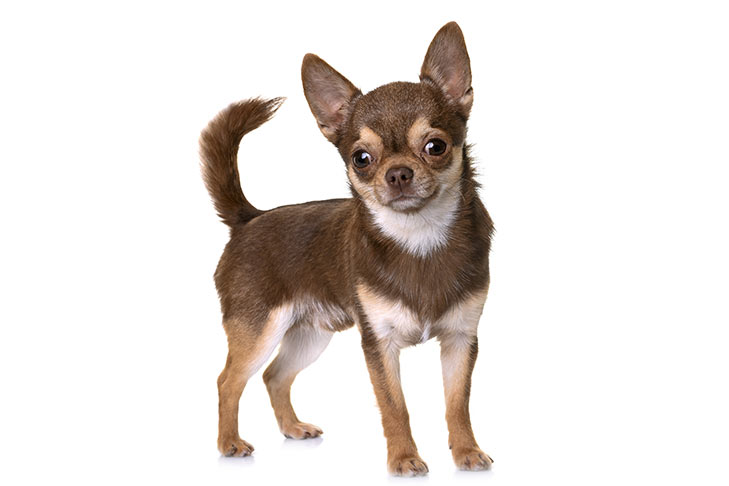 This dog may need a little extra warmth in cold weather. The average lifespan of this breed is 12-18 years.

Shore began to suspect that her dog may hold the record for the oldest living pooch after his birthday last year in lockdown. According to her, when TobyKeith turned 20, everyone’s reaction was ‘WOW’. They all assumed him to be the oldest-living dog until next year when the Guinness Book of World Records actually announced him to be one. TobyKeith has been extremely popular all around the city since then.

The oldest living dog does suffer from a heart ailment. However, it doesn’t affect his health so aggressively. Despite health issues, her pet loves taking his daily walks and cuddles. On most days, he wakes up at 6:30 am for his first visit outside to greet his friends and enjoy his morning treat.

He keeps venturing outside throughout the day for many short walks and then snuggles with his mama. TobyKeith has siblings too – two dogs and two birds. 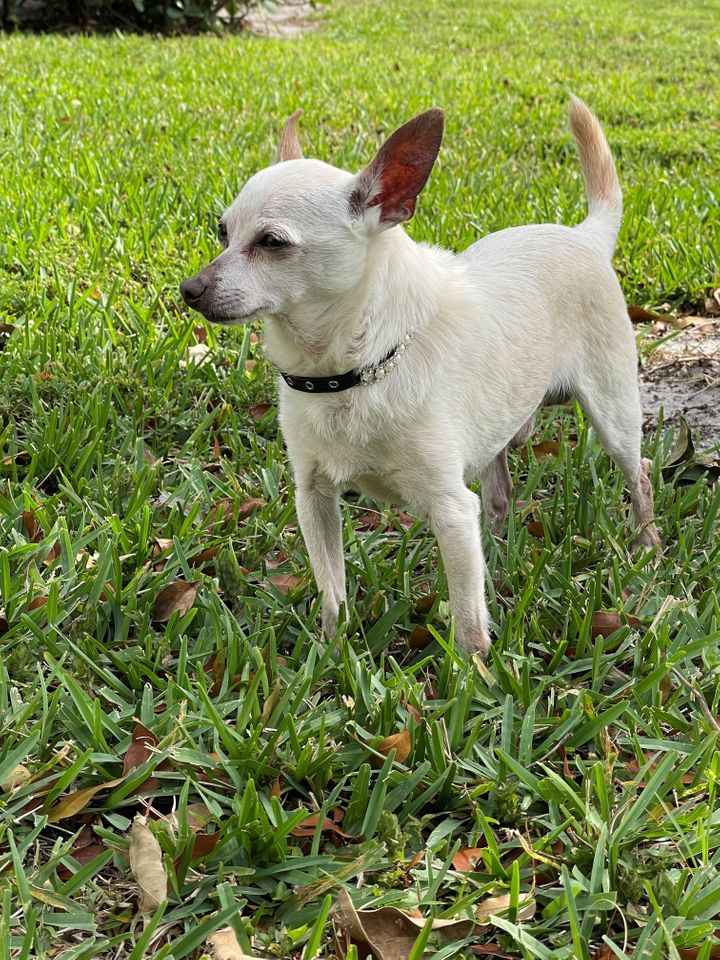 His mother reveals that the secret to his health is regular exercise and a healthy diet that comprises nutritious food such as rice, vegetables, and chicken. Mama doesn’t serve TobyKeith any sugar treat.

The Guinness Book of World Records earlier mentioned many other pooches as the oldest-living dogs on the planet. An Australian cattle dog named Bluey, Piccolo, and Adjutant are a few of them.