Calvin Cordozar Broadus, Jr., also known as Snoop Dogg, has an established career as a rapper. His popularity doesn’t need any introduction. He owes plenty of his career success to his wife, Shante Broadus. 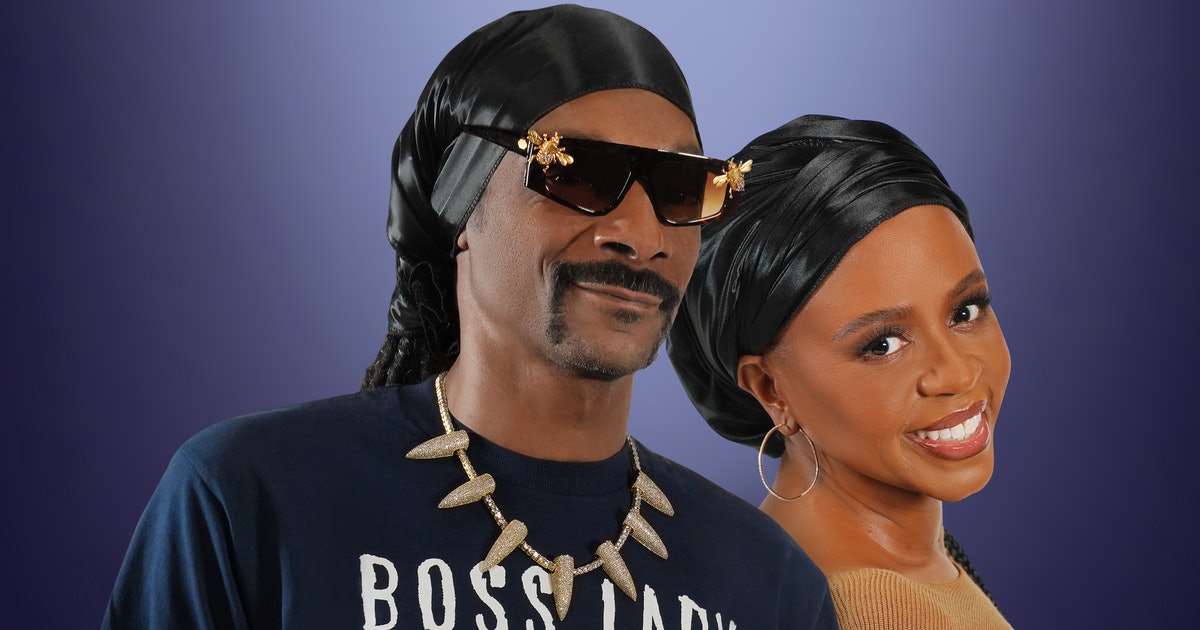 The couple has been together since high school. Despite a lot of chaos in their personal life, they are pulling off the marriage really well.

Here’s everything to know about the Shante, the savvy businesswoman and the wife of the rapper.

Who is Shante Broadus?

Shante Broadus, previously known as Shante Monique Taylor, is an American entrepreneur married to Snoop Dogg. As mentioned, the couple had been childhood sweethearts and they have come a long way to becoming grandparents to their children. Shante is a loving and caring wife to her husband. Despite his infidelities and other controversies, they have been together and how. 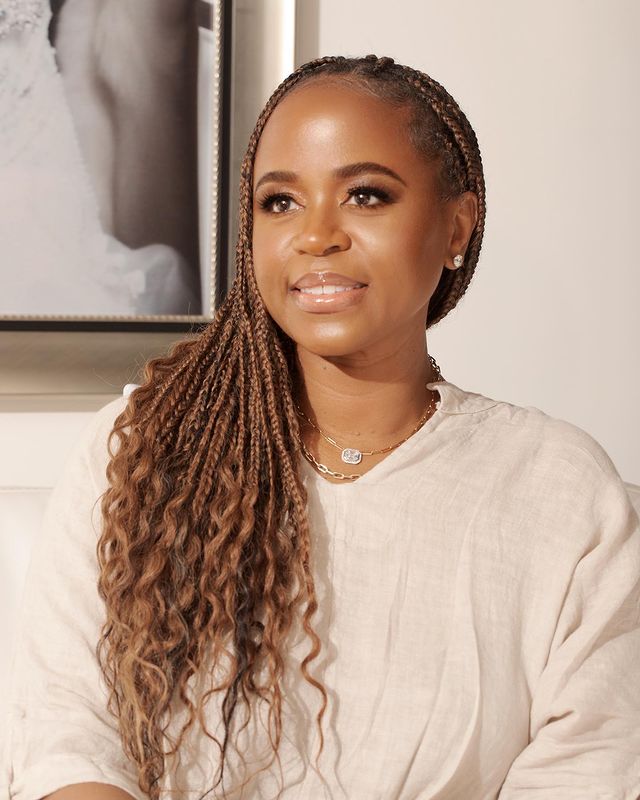 Once upon a time, both the husband and wife were on the verge of divorcing, which sparked a lot of news. However, they soon decided to work on their marriage and stayed united.

A Rough Phase in their Marital Bliss

Snoop Dogg filed for a divorce in 2004, citing the irreconcilable difference between them. He even admitted cheating on his wife in an interview. Snoop stated he cheated multiple times with different women during his music tours. However, soon he realized the importance of their relationship and how much the wife means to the husband, which convinced him to withdraw the petition. It was not the only tough time that the couple had to deal with in their marriage. Their daughter was diagnosed with lupus during this time, adding another reason why they decided not to get divorced. Things soon turned in their favor, and they renewed their wedding vows on the 12th of January, 2008.

Shante Broadus is a Mother as well as Grandmother Shante Broadus has three children, all of them by Snoop Dog. Their son, Corde, was born in 1994. In 1997, they welcomed another son, Cordell, and in 1999, they became proud parents to a beautiful girl child, Cori. Shante and Snoop also have three grandchildren.

Shante Broadus is a successful businesswoman and entrepreneur with a whopping net worth of $5 million. This consummate professional is a boss lady and an inspiration to many.

She has also made a TV appearance in the television series, Snoop and Son – A Dad’s Dream, E! True Hollywood Story, and The Mo’Nique Show. Her career tales also include being the executive producer of a few projects. Shante is a philanthropist who is seen involved actively in numerous charitable activities.

Shante Has Been a Part of Controversies and Scandals

Not many celebrities have saved themselves from being a part of any controversy or scandal. The same goes for Shante.