Last month, Serena Williams announced her retirement from tennis. She stated she wanted to focus on her family and business ventures. The celebrated tennis player’s husband, Alexis Ohanian, supports her stance.

“I am so happy she wrote that piece. It came out so well, and I have a feeling she is going to be hearing about it for years to come on folks.”

Serena and Reddit co-founder, Alexis’s love story is nothing less than a fairy tale romance. They are a match made in heaven, and their relationship is getting stronger each day.

Here’s everything to know about the multi-millionaire internet entrepreneur and investor.

Who is Alexis Ohanian?

Alexis Ohanian was born in 1983 to a German mother and a father in Brooklyn. His father is the son of Armenian refugees, for his paternal grandparents fled the Armenian genocide.

Alexis’s parents moved to the suburbs of Washington, DC, where he graduated from Howard High School in 2001. He attended school in Ellicot City, Maryland, before graduating from the University of Virginia in 2005 with degrees in commerce and history. 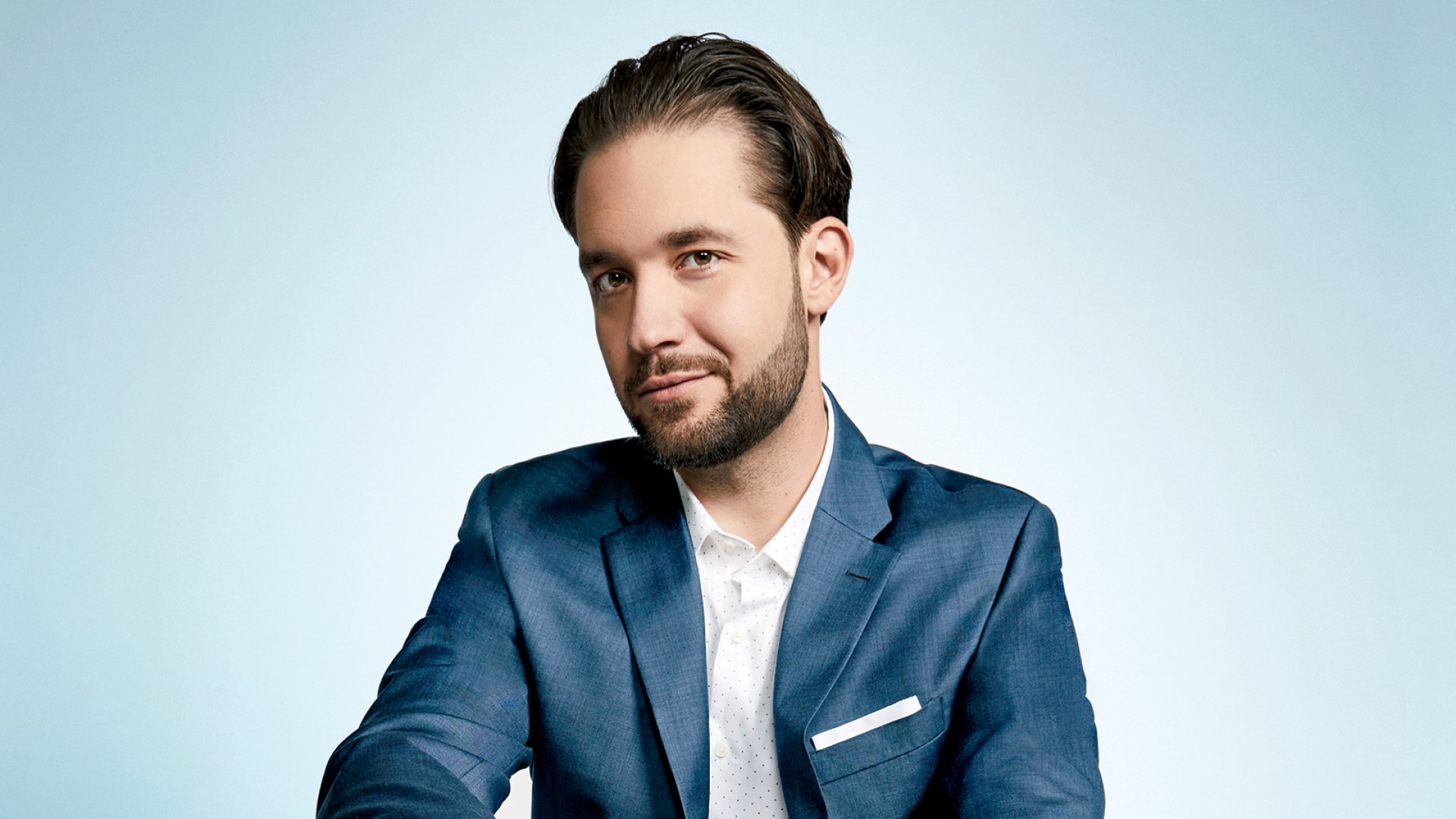 Besides being the creative genius behind Reddit, Alexis has many online ventures. He is also a writer and political activist, particularly in matters relating to the World Wide Web.

After his battles with US lawmakers over proposed bills to crack down on online copyright breaches, he was dubbed ‘Mayor of the Internet.’

Alexis Ohanian has many feathers on his cap.

While Alexis has many businesses up and running throughout America, he is most popularly known for co-founding the social news hub, Reddit. He and his fellow Virginia graduate Steve Huffman set up Reddit when they were only 22 years old.

Reddit was officially launched on the 23rd of June, 2005. The rest is history.

Through these years, the website evolved to being one of the most popular platforms on the internet, where people engage in discussions about the latest topics and everything under the sun. The website was eventually snapped by publishing giant Conde Nast – owners of Wired, GQ, and Vogue magazines in 2006.

The present net worth of Reddit is $408 million and is touted as the seventh biggest website in the United States of America.

His Other Business Investments

Although a member of the board of directors of Reddit, the techie did not want to rest on his laurels so early. Thus, he went on to launch other ventures too.

In 2007, Alexis introduced the social enterprise Breadpig. In 2010, he set up another website, Hipmunk, and co-founded the early-stage venture capital firm, Initialized Capital the same year.

What is Alexis’s Net Worth?

According to Forbes, the businessman enjoys a whopping net worth of $70 million.

How Did Alexis Meet Serena Williams?

The meeting between the two was nothing less than a coincidence. Serena recalled how she met her husband in a magazine interview. They were having breakfast at the Cavalieri Hotel in Rome. While the tennis pro was sitting with her friends, Alexis sat at the table next to the group.

Interestingly, in an effort to get him to move, Serena’s friends told him there was a rat at his table. But Alexis wouldn’t move. Later, Serena invited him to join her. The duo dated for 15 months in private before making their relationship official among their fans.

Alexis proposed to his lady love in December 2016. He brought her back to where their first meeting happened. The setting was romantic as there was a table for two covered with a deck of roses. It didn’t take Alexis a lot of time in asking her out.

I said yes from isaidyes

Following their engagement, Serena posted a poem on the Reddit thread “I said yes”, highlighting their proposal.

When the Duo Became Parents 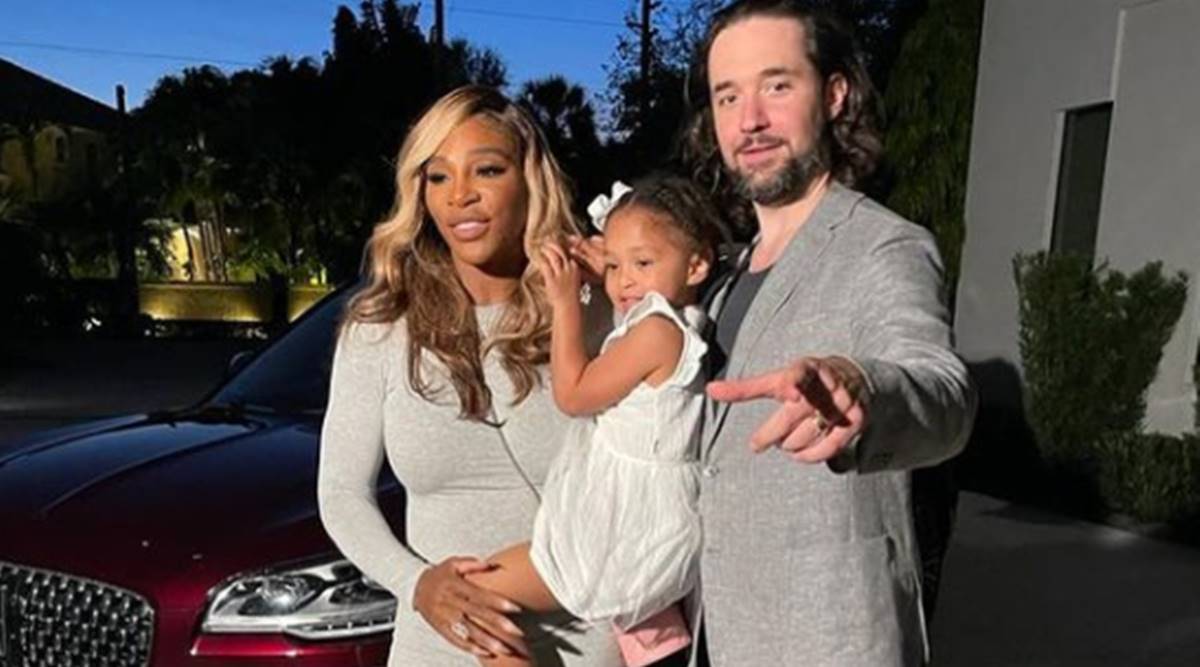 Serena revealed her big pregnancy news to the world when she was 22 weeks pregnant in April 2017. She gave birth to a baby girl on the 1st of September. They named her Alexis Olympia Ohanian Jr.

Two months after welcoming their baby girl into the world, the duo decided to get married. They tied the knot in New Orleans. The wedding became the talk of the town and was attended by the A-listers, including Jay Z, Beyonce, and Kim Kardashian. Serena looked like a vision in her Alexander McQueen ball gown while walking down the aisle. The bride further changed into two Versace gowns.

When Family Joined Serena for her Last US Open The last-ever grand slam tournament at the US Open was attended by Serena’s family. Both the husband and daughter extended their support as she won her first match in the opening round.

Some Interesting Facts about Alexis Ohanian that You Didn’t Know