Meet Savannah Guthrie: Everything About the Famous Journalist

Savannah Guthrie is an American broadcast journalist who is the main co-anchor of the NBC News morning show “Today” for just around a decade now. Guthrie was listed in the 2018 edition of Time Magazine’s list of the world’s 100 most influential people. In 2007, Guthrie joined NBC News as a legal analyst and correspondent. She used to report on trials throughout the country. She served as a White House correspondent for three years from 2008 to 2011. She was then made the co-host of Today’s third hour alongside Natalie Morales and Al Roker.

Recently this month Guthrie grilled Amber Heard after she lost the defamation trial and the interview was aired in part on June 15 via Today.

.@SavannahGuthrie: "You're testifying and you're telling me today, 'I never started a physical fight,' and here you are on tape saying you did."

Amber Heard: "20 second clips or the transcripts of them are not representative of the two or three hours [they] are excerpt from." pic.twitter.com/AfljfZmAwo

Here is all you need to know about Savannah Guthrie in our article today. Keep scrolling!

A few quick but interesting facts about Savannah Guthrie 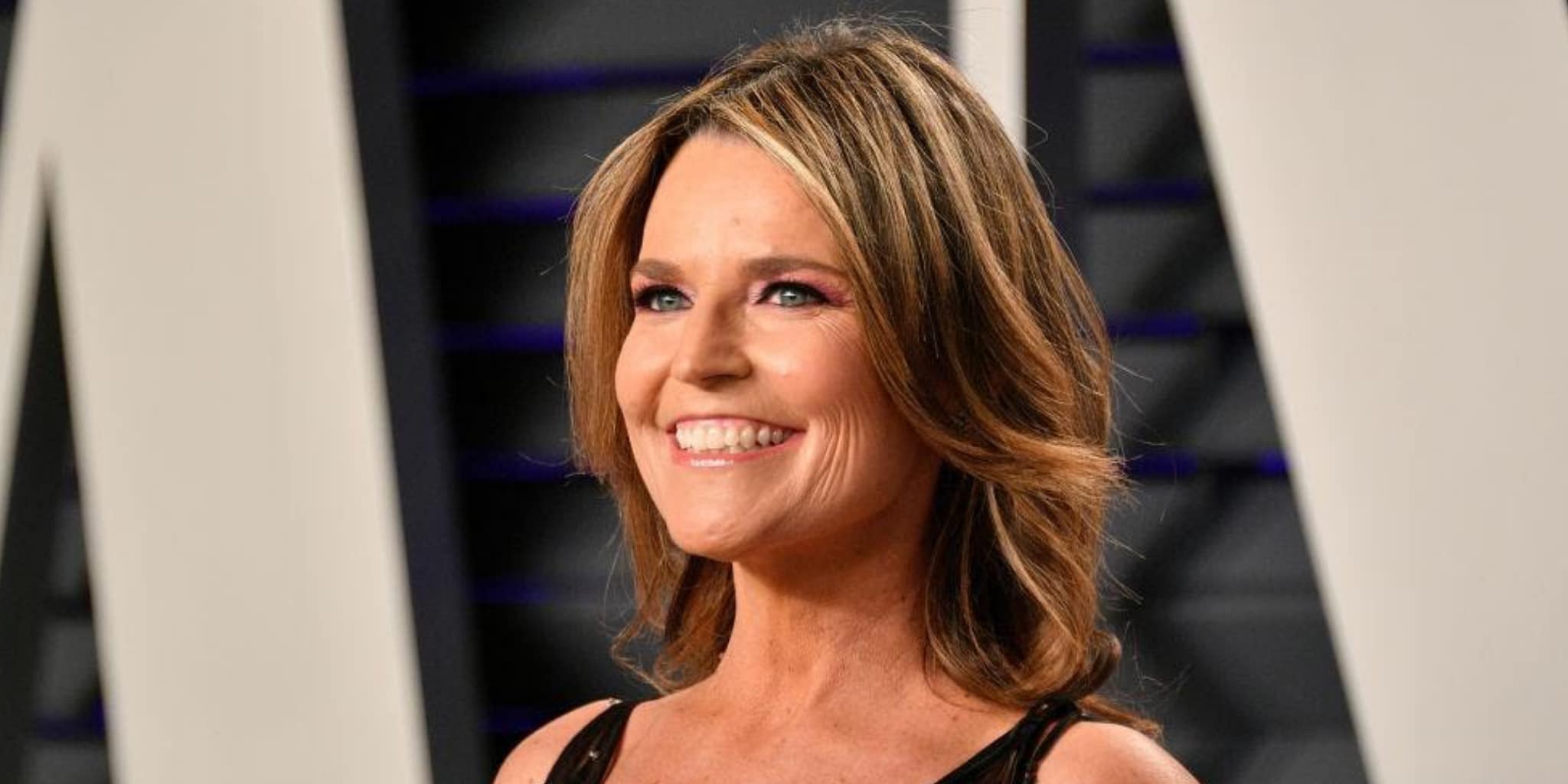 Savannah Clark Guthrie was born in the year 1971 in Melbourne, Australia. Her family relocated to Arizona, United States when she was two years old. She studied at Amphitheater High School in Tucson. Guthrie completed her Bachelor’s degree in journalism from the University of Arizona in 1993. 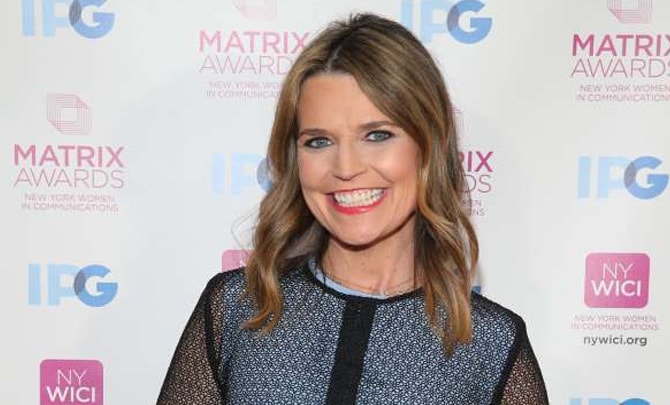 Guthrie started her career in broadcasting at ABC affiliate KMIZ, in Columbia, Missouri. She came back to Tucson after two years and joined NBC affiliate KVOA in 1995. She then joined WRC-TV, Washington, D.C., and used to cover big stories including the deadly September 11 terrorist attack on The Pentagon.

She worked for many years as a broadcast journalist and then decided to pursue higher studies. She was a topper of the Arizona Bar Exam and a member of the bars of the District of Columbia and Arizona.

Guthrie interviewed several high-profile politicians like Barack Obama, Donald Trump, U.S. Secretary of Defense Ash Carter, and celebrities like Tom Hanks, Beyonce, and many others in her career spanning more than two decades. 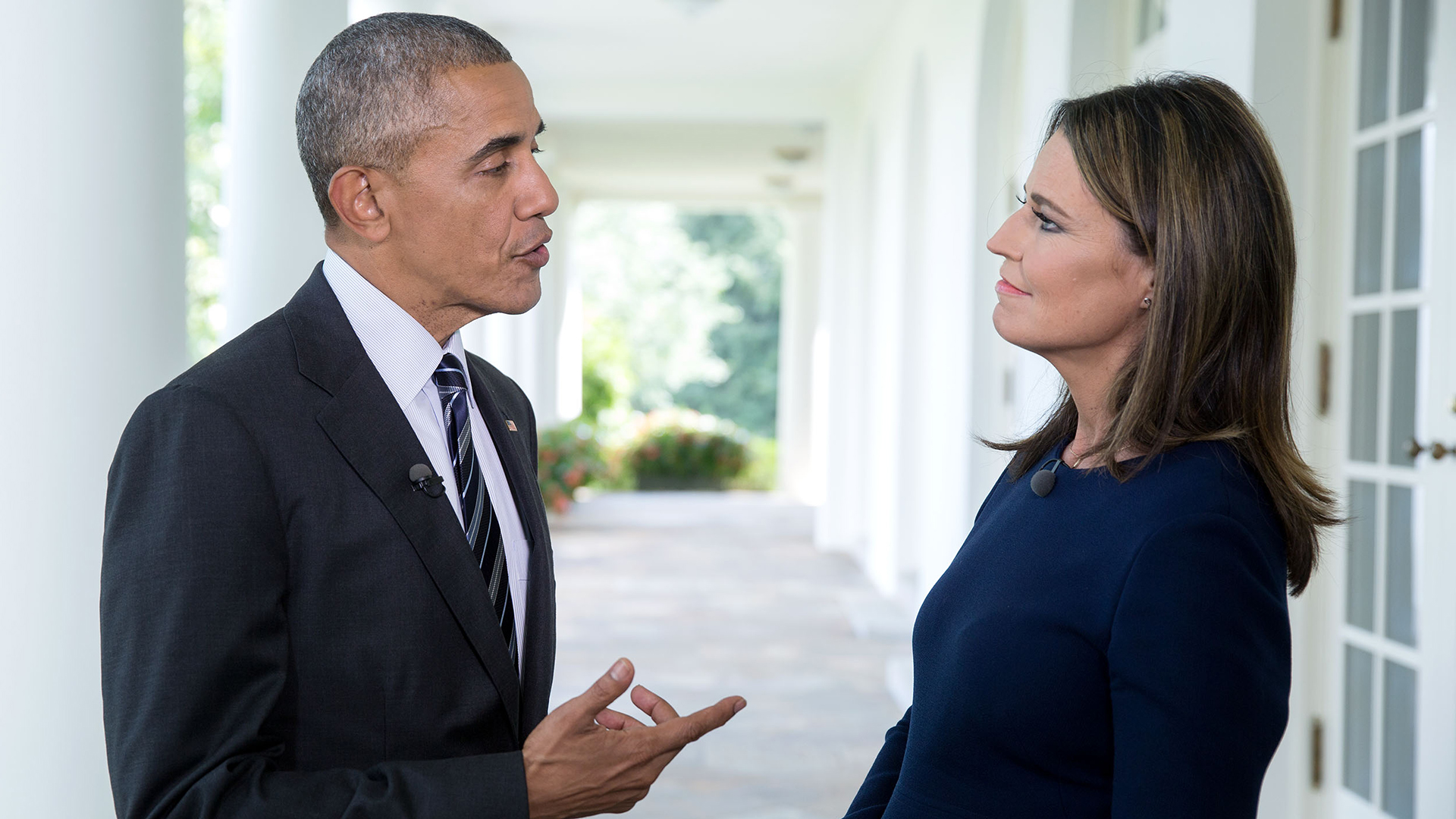 Guthrie married BBC News presenter Mark Orchard in 2005 while she was covering the trial of Michael Jackson. The marriage lasted for four years as they got separated in 2009. 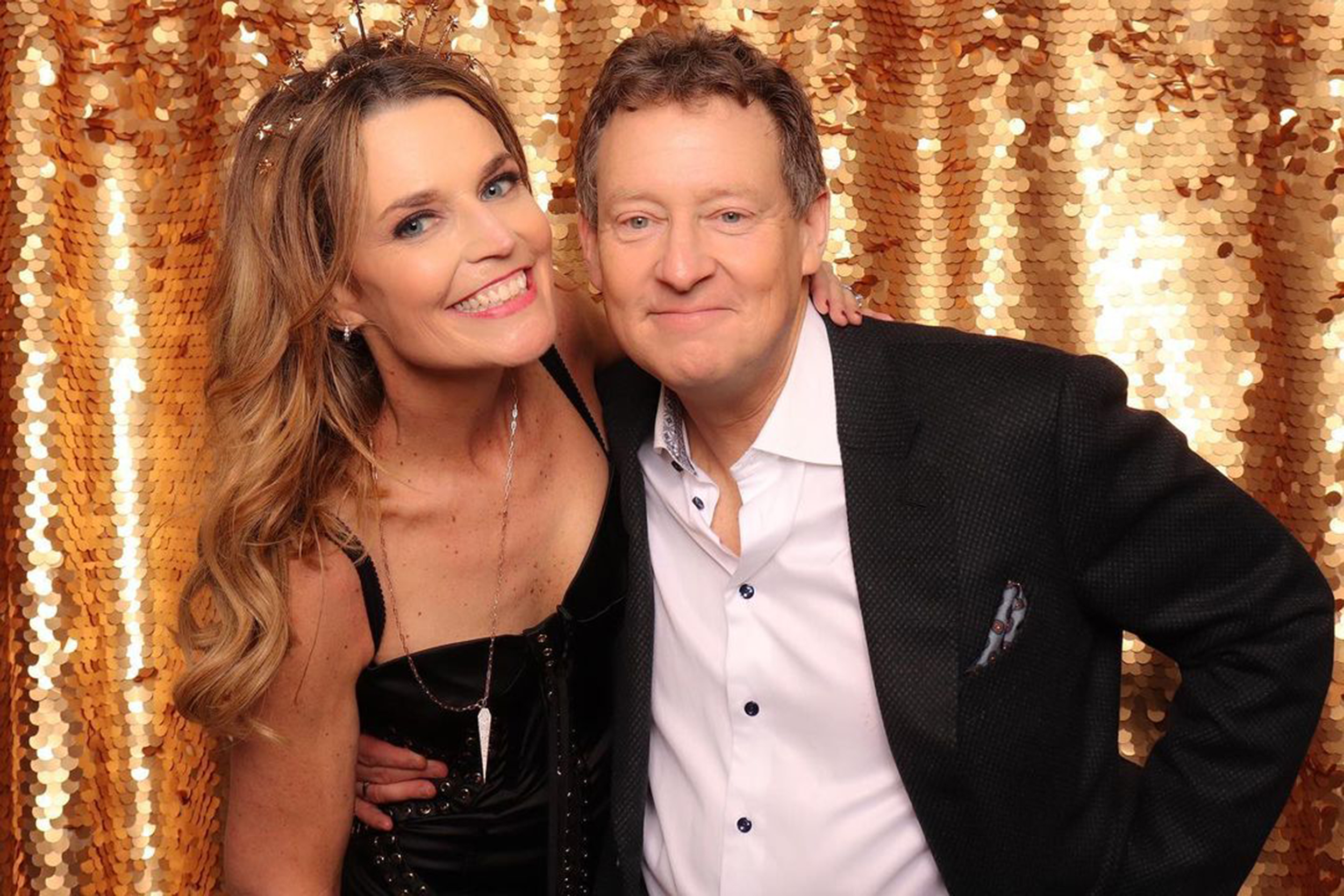 In her second innings, she was in a relationship with Democratic political and communications consultant Michael Feldman. The couple got engaged in 2013 and eventually married a year later in 2014, in Tucson, Arizona.

Hope you liked reading our article. Stay connected to our portal for more interesting articles like this!