Each culture has its own beauty standards. Over the years, the standards of beauty have evolved. With each passing day, trends are changing, and what was considered beautiful before maybe not be seen as the same anymore.

Let’s put some light on Persian culture. Back in the day, the definition of the term ‘beauty’ in Persian culture was pretty different from Western understanding in the 19th century. At that point in time, Persian Princess Qajar was the symbol of beauty in Iran. Continue reading further to catch deep insights into the life of Princess Qajar. 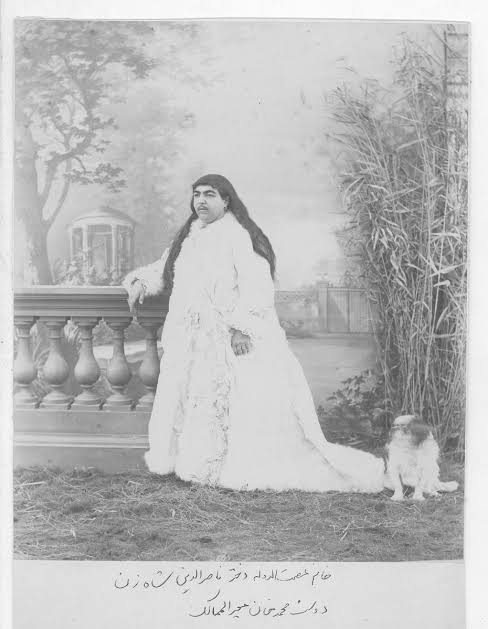 Here’s everything you need to know about Princess Qajar

The real name of the Persian Princess Qajar was Zahra Khanom. She was also popularly known as Taj el-Saltaneh. She was born in the year 1883 in Tehran, Persia. She was the daughter of the King of Persia Naser Al-Din Shah and Tooran al-Saltan who was one of the king’s several official wives and the daughter of Naser al-Din Shah’s uncle, Khosro Mirza. 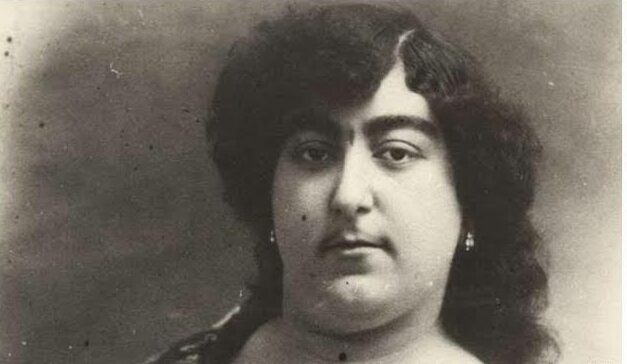 Princess Qajar was a well-educated, intellectual, free-spirited soul and beauty. Back in the day, poets wrote poems about the beauty of Princess Qajar. A man even tried to sneak into her house to get the golden opportunity to see her. In the past, men fought for the attention of this princess. It has been reported that nearly thirteen men whose marriage proposals had been rejected by Princess Qajar committed suicide.

It wouldn’t be wrong to say that Princess Qajar was brave and ahead of her time. At that point, she was the first woman to take her hijab off. She began wearing western clothes. She even had the guts to criticize the government and fight for democracy in a place where the king had absolute power.

Princess Qajar got married at the young age of 13. She and her husband welcomed four kids together. The pair’s marriage wasn’t built to last. At that point, she broke another taboo in Persian society by divorcing her husband. According to a report by Medium, after the fall of her dynasty, she spent the remainder of her life in relative poverty, embittered and estranged from her children. 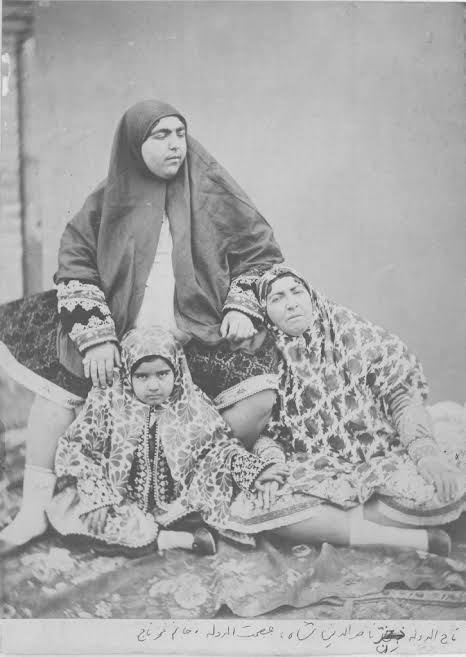 What were the beauty standards in Persia in the 19th century?

When we talk about the standards of beauty in Persia in the 19th century, they were completely different from the beauty standards of today. At that time, in Persia, masculine features in women were also found very attractive. On the other hand, feminine features were appreciated in men.

Then, women with heavy brows and faint mustaches were considered attractive. They would often use mascara to paint and thicken their mustaches and eyebrows. In 19th century Persia, eyebrows that were stretched out and joined in the middle were seen as the most attractive. Then, Persian poets used to compare that type of eyebrows with cupid’s bow. 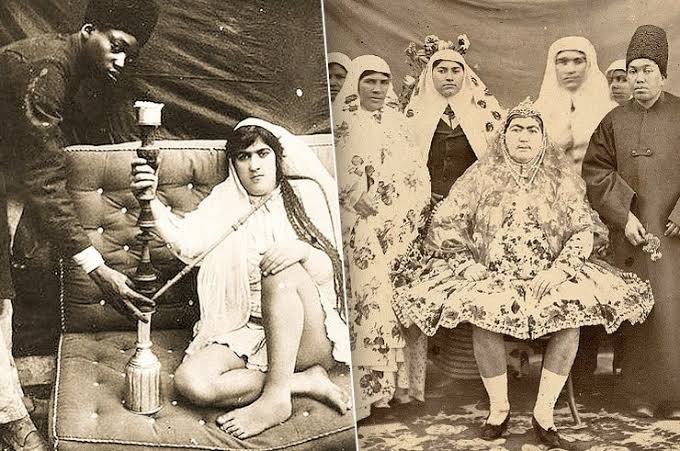 On the contrary, men were doing their best to be slim and delicate. The Iranian women found young beardless men with slim waists and delicate features attractive. At the start of the 19th century, Iran began opening up to Western cultural influences. And soon after, the Iranian standards of beauty got replaced with Western ones.

What did Princess Qajar write in her memoirs?

As per a report by Iran Wire, in her memoirs, Princess Qajar stated that the most important detriment to women in Iran was their own ignorance of their rights. She wrote, “Alas. Iranian women are separated from the human species and are among the beasts and wild animals. From morning until night, they live despairingly in an enclosed space and spend their lives suffering from immense pressure and misery.”

Taj went on to say, “They read in newspapers how the egalitarian women of Europe defend their rights, and of how seriously they demand them. I want to travel to Europe and meet these women and tell them, ‘While you are blissfully and nobly defending your rights and victoriously attaining your goals, cast a glance at Asia; take a look at the houses with their high walls, with just one opening, which is the entrance door, guarded by a doorkeeper…  [In these houses, women live] under the chain of captivity and unquestionable power, some with broken heads and hands, some pale, some hungry and naked, some waiting, moaning all the while.” 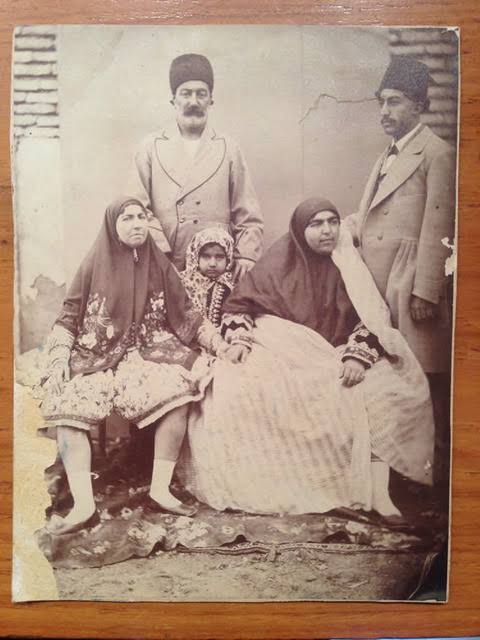 She added, “I’d tell them again: ‘These are all women. These are all human beings. They are all respectable and worthy of appreciation. See what a life they are living.”

When did Princess Qajar die?

Princess Qajar died in the year 1936. She passed away at the age of 54. According to various media outlets, she was buried at Zahir ol-Doleh Cemetery in accordance with her will, a stone’s throw away from the graves of two of her sisters.

Princess Qajar was a fearless woman who expressed her thoughts about a vast variety of topics from love to her ideals candidly and openly. She was considered one of the most important feminist pioneers of the early twentieth century. 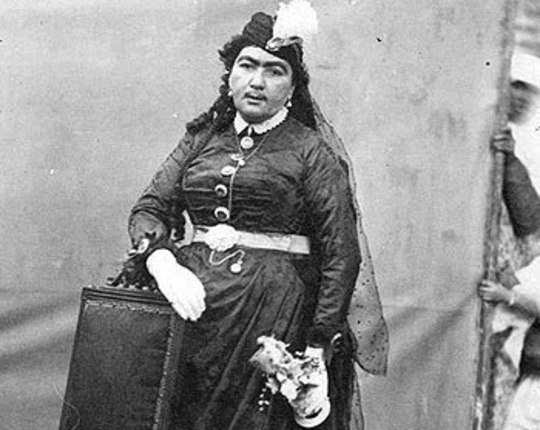 We just want to say that, ‘Beauty is in the eyes of the beholder.’  So, beauty is something that doesn’t exist on its own, the observers create it. The story of Princess Qajar completely shuts down the ideal standards of beauty. We hope that one day, our society reaches a point where everyone feels beautiful and seen irrespective of weight, age, color of skin, or ethnicity.

What is your take on beauty standards?  Kindly let us know your thoughts on the same in the comments section below. Don’t forget to stay tuned with us for the latest updates from the world of showbiz.