Steve Harvey is a famous personality worldwide. His fans know him as a lovable and hilarious character in front of the camera and over radio airwaves. But beyond hosting gigs and putting his audience in splits, the comedian is also all about his personal life. He calls his wife, Marjorie Harvey, the best thing that has ever happened to him.

Even after so many years of marriage, the couple seems to do better and stronger. So, who is Marjorie Harvey, and what does she do?

Here’s everything to know about the lady love of Steve Harvey.

Who is Marjorie Harvey?

Marjorie grew up in Memphis, Tennessee. She is a fashion designer and blogger who leads a non-profit youth organization. 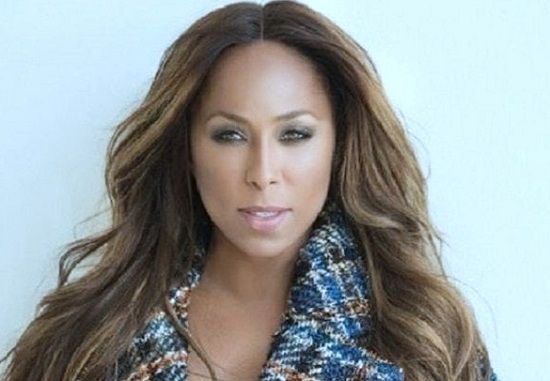 She is known for her elegance and beauty as the owner of the fashion and lifestyle website, The Lady Loves Couture. The lady started her brand in 2014. Many brands and designers seek her to sport their latest runway looks and bring beautiful and stylish pieces to the market.

The Most Memorable First Meeting

How many couples cherish the moment they first met their partner? The story of this couple’s first meeting is the most beautiful thing you will read today.

It begins back in 1990. At that time, Steve was doing his stand-up gigs at a comedy club in Memphis. One night, Marjorie came to watch him perform. She showed up late for the event. While making her way to the seat in the front row, Steve stopped his performance and started staring at her. Marjorie thought the comedian would give her the business on why she was so late for the show. On the contrary, Steve stood silently and kept looking at the lady. He then blurted out in front of the crowd, “I am sorry, I do not know who this is, but I am going to marry her”.

He was right, but it would not happen for a while yet. Both of them found an instant connection with each other. But at that time, Steve was still married. Marjorie once mentioned how he disappeared out of the blue after their meeting. To this Steve said, when Marjorie first came into his life, he was not properly settled with his career or finances.

The couple was destined to meet again as fate brought them back together in 2005. This time, Steve’s second marriage had ended, and his run on the popular sitcom, The Steve Harvey Show, was also over. Steve and Marjorie dated for two years. He finally fulfilled his promise of marrying his lady love. The couple diet the knot on the 25th of June, 2007.

It Was Not Marjorie’s First Marriage

Steve Harvey is not the first husband of Marjorie. She married twice and had three children before settling down with the comedian.

Her first marriage took place in the late 1990s with Jim Townsend. Following his criminal records, the woman cut all ties with him and divorced him while he was serving five years of imprisonment. 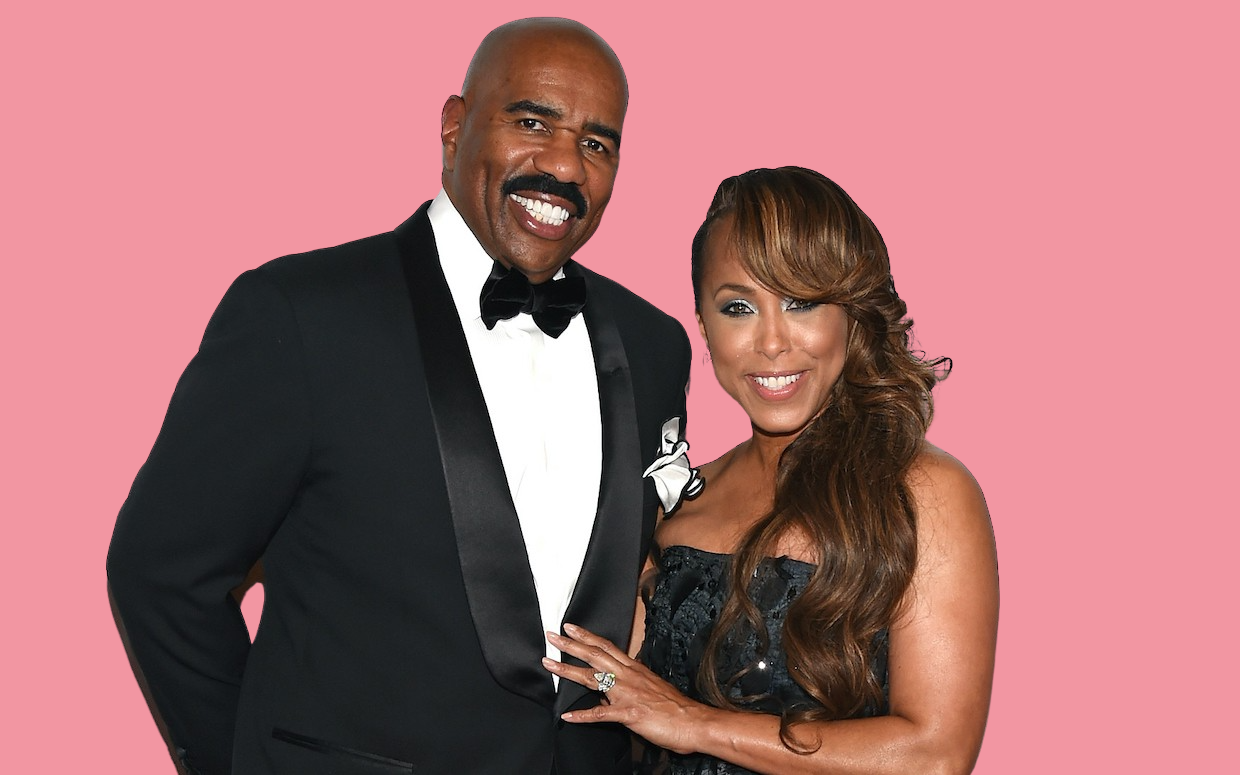 Her second husband, Darnell Woods, became the father of her three children. Darnell was nothing less than a mystery. The information about her second marriage is limited, and the woman also remained silent on the topic.

Harvey, too, married twice before tying the knot with Marjorie. He has seven children: two daughters and one son from his first marriage; and a son from his second marriage.

What Does Marjorie Do?

Marjorie is a multi-talented person and has many feathers in her cap. She is the founder of the fashion and lifestyle brand The Lady Loves Couture. She is also the co-founder of The Steve & Marjorie Harvey Foundation. The foundation provides youth outreach services, helping cultivate the next generation of responsible leaders by providing education enrichment, mentoring, life transformation skills, and global service initiatives. Marjorie is extremely passionate about travel and adventures. She is called the Queen of Slay-Cations. The couple has successfully climbed Australia’s Sydney Harbor Bridge, cruised the Mediterranean by yacht, made friends with many parrots in the Dominican Republic, and vacationed their hearts out through Italy.

In 2019, the couple even embarked on an emotional pilgrimage ‘home’ to Ghana.

Here are some little-known things about Marjorie Harvey.

She Belongs to Mixed Ethnicity

Marjorie was born on the 10th of October, 1964. Her mother is Doris BriCarrer while her father’s name is not disclosed.

Marjorie is a Drop Out

Although Marjorie attended the University of Memphis for graduation, she soon dropped out due to a bad report.

Her Two Ex-Husbands Were Criminals

Both the exes of the woman were notorious criminals. Both were involved in the smuggling of drugs. Her first husband, Jim L. Townsend, was even caught smuggling cocaine and was imprisoned after that.

Steve Proposed to Marjorie in a Hotel in Mexico

The proposal of marriage between the couple took place in Mexico. Steve took his lady love to Cabo, where he had planned to pop the question. The couple checked into their hotel. At that time, Marjorie was too sleepy, yet the comedian convinced her to go to dinner in a private room inside a wine cellar. It is where the comedian proposed to her, and she said YES.

Marjorie is a Comedian

Like her husband, Marjorie, too, tried her luck in comedy.

When Marjorie was Awarded an Honor

Marjorie Harvey is well-known for her philanthropic nature and charity work. In 2019, she was named Woman of Excellence honoree at the Ladylike Foundation Luncheon.

When Marjorie Divulged her Thoughts on the Divorce Rumors

Like other couples, Marjorie and Steve, too, have been subject to divorce reports. However, the woman shunned these reports and said, We’re good – always. We’re prayed up, prayers work, and we’re covered.

The Husband Penned Down a Heartfelt Note for her Wife

Even after a decade of their marriage, Steve and Marjorie are going strong as ever. Recently, the husband penned a heartfelt 15th-anniversary letter to the wife. It reads:

“I owe you a debt of gratitude because you simply changed my life. If people get tired of hearing me say that, that’s okay. It doesn’t change the facts. You are the single biggest reason outside of God’s grace that I am where I am today. You are the one”.

We wish the couple a life full of love, laughter, and a happily-ever-after.

Keep in touch to know more about your favorite celebrities.