The history of television has been full of ups and downs. The black and white version soon became colorful. Likewise, amidst the increasing number of television dramas, the introduction of reality TV shows brought a change for many viewers.

Reality shows have made a lasting impression on the television industry. They give you a sneak peek into the glamorous and non-glamorous lives of individuals all across the globe. One popular reality show that viewers love watching is Below Deck. The show airs on Bravo Network. Below Deck gives you an inside scoop of what it’s like to work the life of luxury yachts and other fancy endeavors of water. Kate Chastain, the Chief Stewardess, gathered a lot of limelight throughout her presence in the show.

Here is everything to know about Kate Chastain.

Who is Kate Chastain?

Kate Chastain is best known for being a Chief Stewardess on Below Deck. She made a debut in her yachting career in 2007 and started working as a third stewardess on her first yacht. Her nature of job made her fall in love with the exciting and exotic industry. She worked hard and rose through the ranks to finally become the Chief Stewardess. This position gave her full control of the interior of the ship. She had to report everything to the captain only. 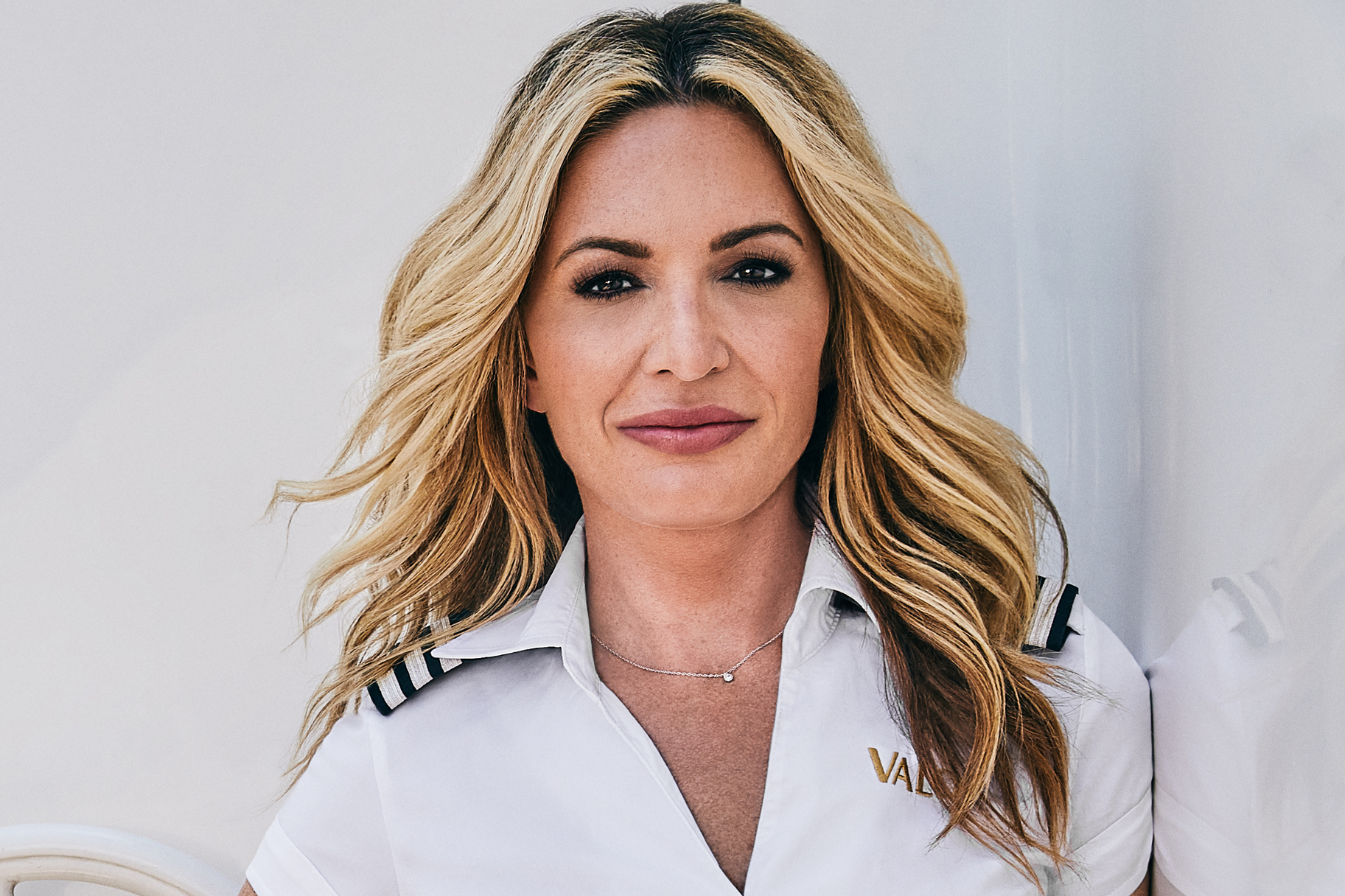 She is not a Part of Below Deck Anymore

In 2020, Kate announced her departure from the show on her official social media handle. The news about her exit from the show came after the season 7 reunion. Her Instagram post states the following.

“After many months of reflection and internal discussion, I have chosen to make a transition this year is starting to carve out a progressive new land-based role. I intend to step back as a senior member of the Below Deck Family and work to become financially independent while continuing to fully support His Majesty Andy Cohen’.

Her Fans Did not Like her Disassociation with the Show

As soon as the news of Kate stepping out from the show surfaced on social media, her fans started showing their disappointment. Many fans expressed their sadness in the comments section. However, Kate remains a part of their family. You can still hear her voice on Below Deck: the Mediterranean, the spin-off series of this reality television show.

Who is Kate Chastain Dating?

Kate Chastain is not dating anyone and is currently enjoying her singlehood.

During the show, she was seen dating Chef Ben Robinson in the early seasons. However, she shocked her fans in the show’s fourth season when Kate revealed that she had fallen for a woman. She started dating Ro Hernandez. Sadly, things did not go so well between the two, and the couple called it quits in 2016. 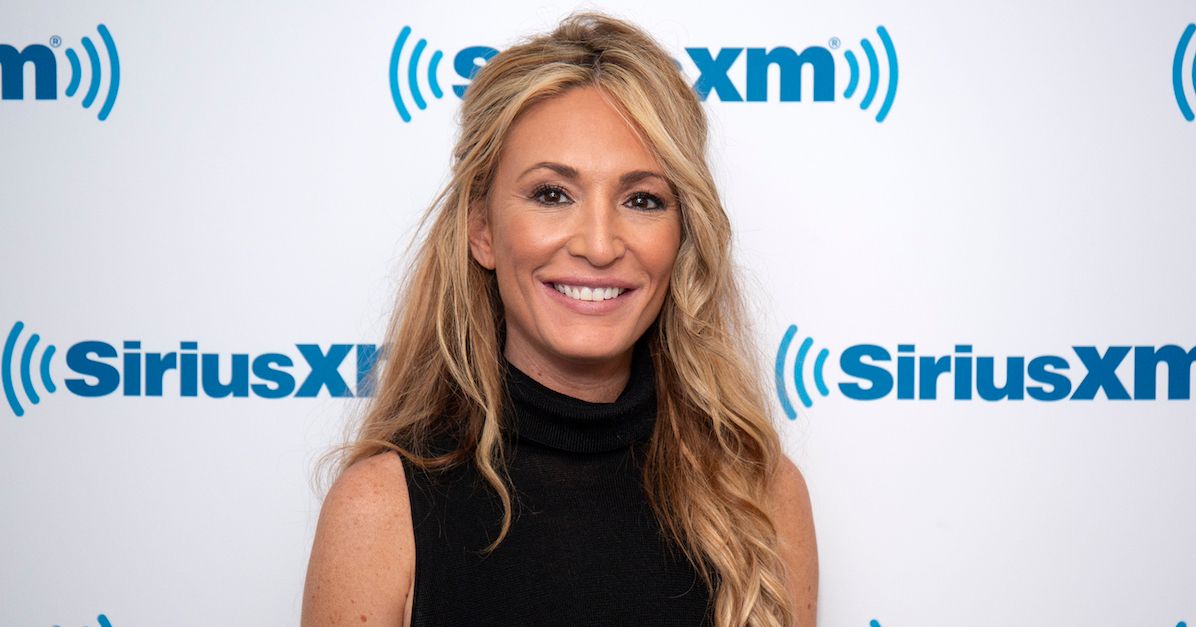 Despite dating women, Kate does not believe she is gay. She stated that she does not want to be under any label and is not interested in being called a lesbian.

Will She be Back on the Show?

After announcing her departure from the show, Kate started focusing on other important projects on her professional front. As of now, there is no update on whether the female will return to the reality show or not. But she is still working with the show, providing commentary on the latest season and appearing on a virtual talk show.

Kate Chastain became one of the most loved reality show stars among her fans. Here are a few things that you might not know about her. 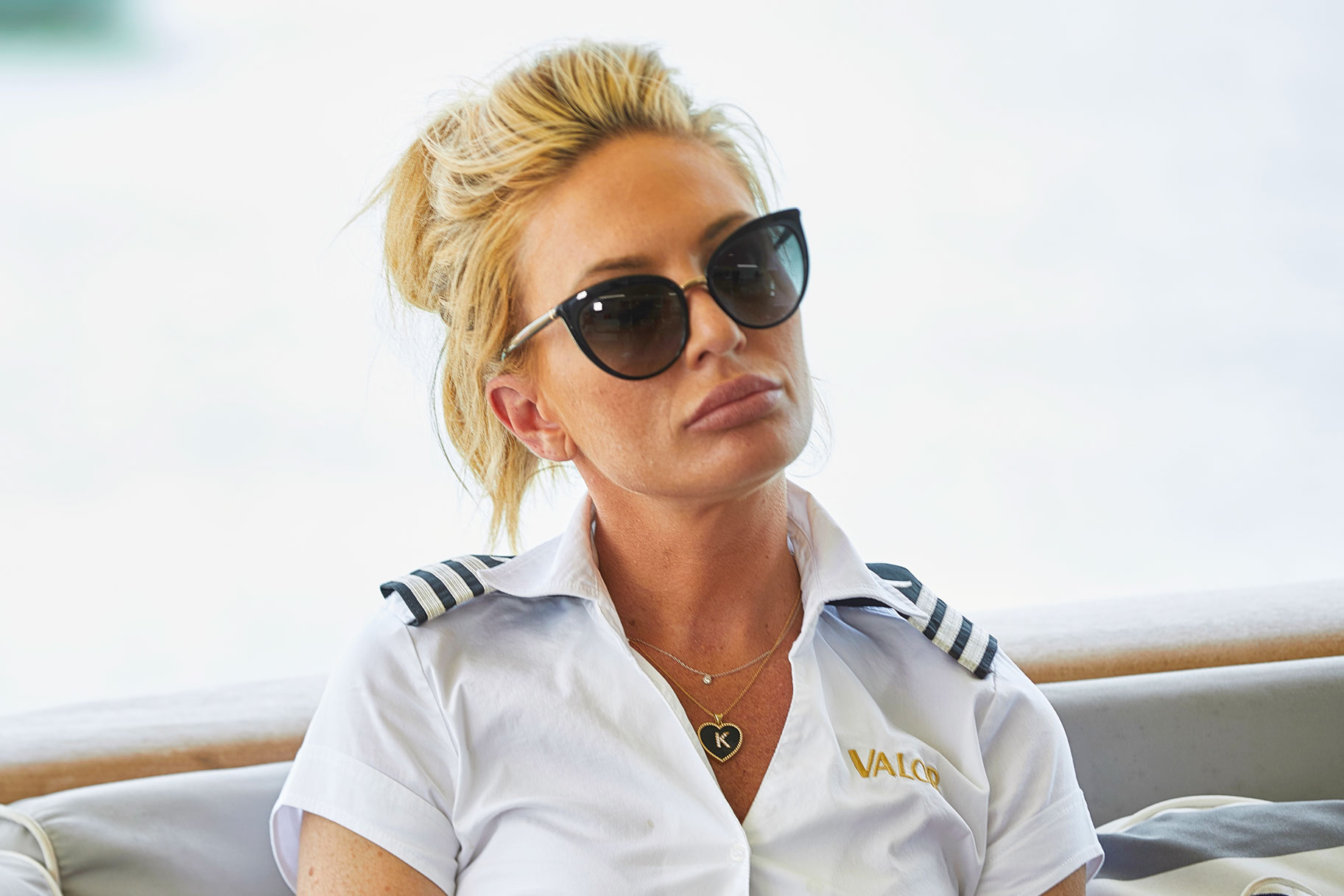 Although she gathered a huge fan base on the reality show, this job was never her first choice. Kate actually began her career ten years ago. She planned to take a year’s gap between her college graduation and finding her first job. But destiny had some other plans for the female. She found herself attracted to the excitement of water life and applied as a stewardess. After working for some time, she became the Chief Stewardess.

She has Traveled to Many Places

It is obvious! As a luxury yacht stewardess, Kate has traveled and seen many places across the globe. Throughout her job, she traveled the places like the Mediterranean, New England, parts of Central America, and the Caribbean, to name a few.

Kate is an Author 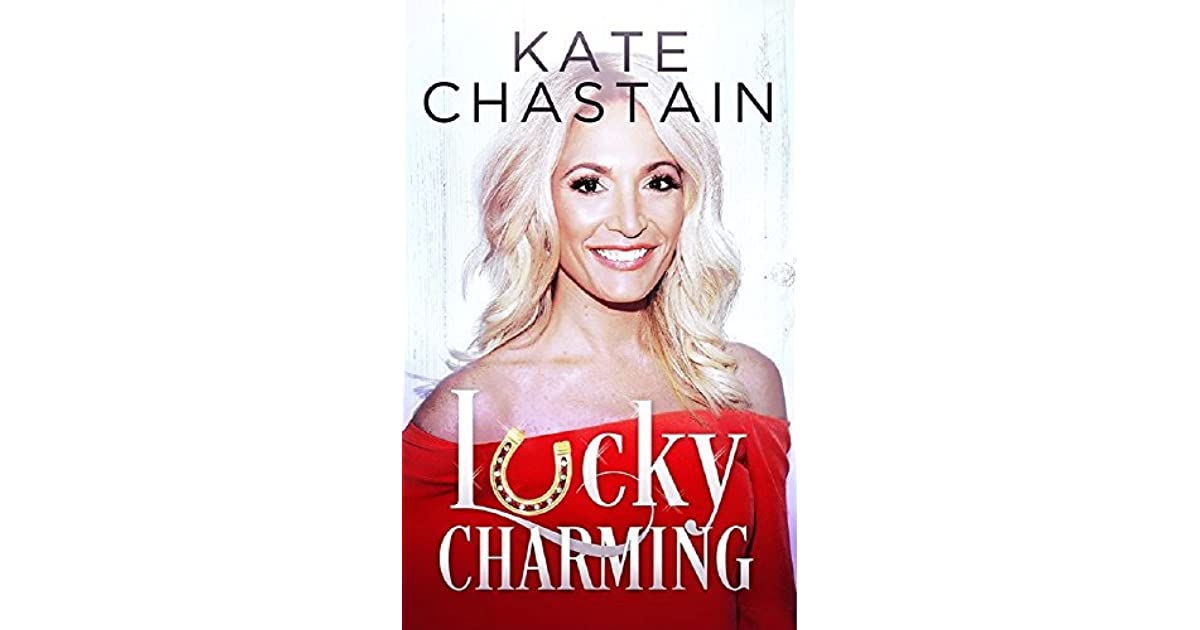 Not many people know this, but Kate Chastain has written a book. She released her first-ever book, Lucky Charming, in 2016. This book talks about the many stories from her travels on the water. The book received a positive response and also became the number 1 best seller on Amazon.

Kate is a Philanthropist

In 2017, Chastain began a new business venture, Genesis Boutique, a high-end non-profit resale shop whose proceeds go to helping homeless women and children. It works to find transitional or temporary housing for these women and children while they get back on their feet.

Kate Enjoys a Handsome Net Worth

With owning and working on multiple businesses, Kate enjoys an impressive net worth. According to the latest reports, the net worth of females is around $300,000. She typically makes an average of $75,000 per year.

She was Charged with Misdemeanour When she was a part of Below Deck, she opened up to many confrontations on the show. One of which was when she got into trouble, which also led to her arrest for domestic assault against Rocio (Ro) Hernandez, her former girlfriend. Kate was released on a bond of $5000 but was charged with a misdemeanour.

Below Deck is one of the most interesting reality shows that you will ever come across. The show features everything spicy – on-board romances, jealousy among the participants, behavior issues of the crew members and enough drama to keep you entertained. We all miss Kate on the show.

Keep in touch for more on your favorite reality show stars.