Jordan Poole is an American professional basketball player and one of the most exciting young players in the National Basketball Association (NBA). He is now a shining star of the San Francisco-based Golden State Warriors team. 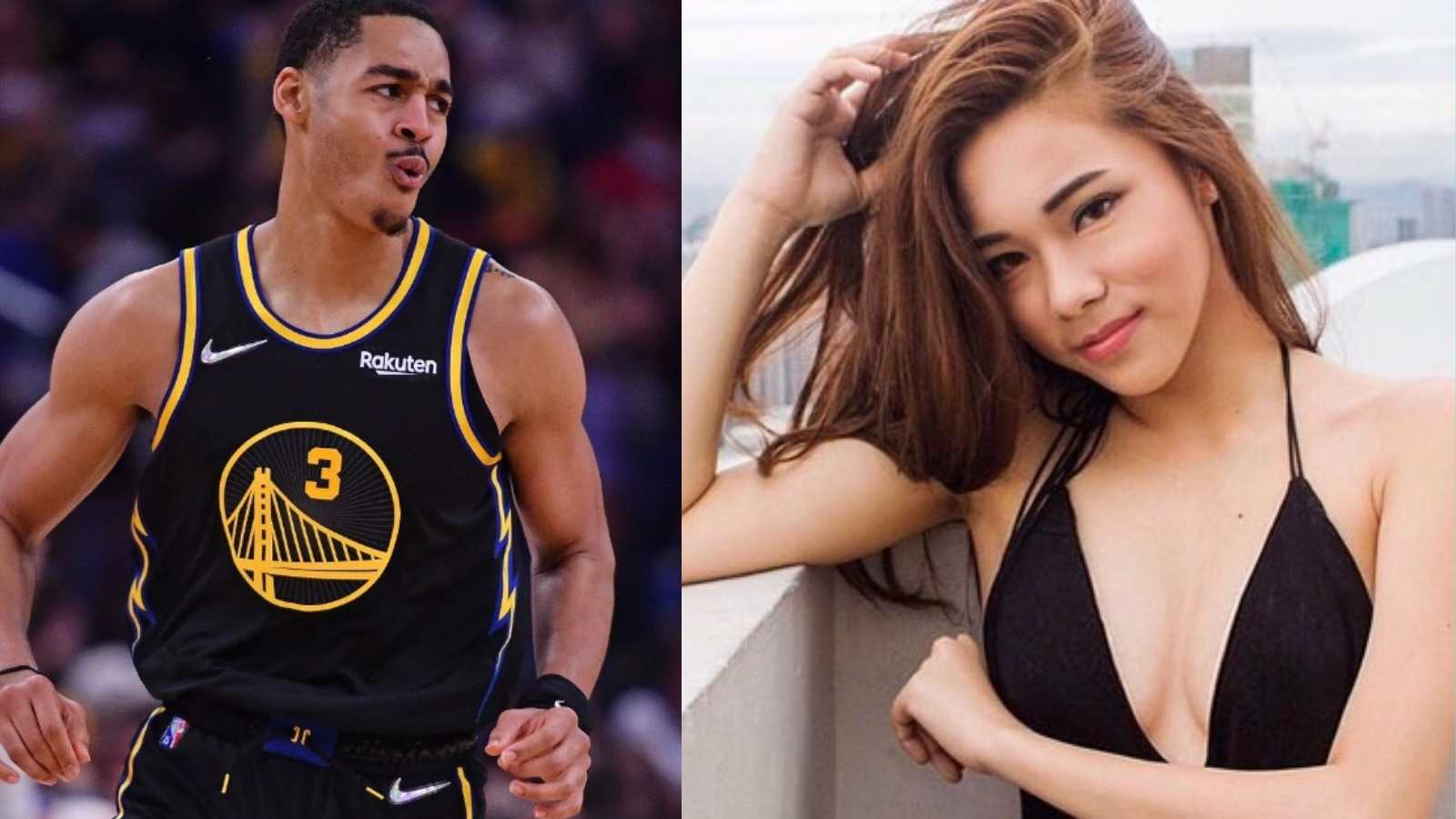 Poole played a crucial role in helping his team reach the NBA Finals and won his first-ever NBA championship this week.

It is reported that he will bag a huge contract after his present deal expires. As Poole is making buzz on social media and in sports circles, his fans are trying to dig deeper into his personal life. Going by the latest rumors, the ace basketball player is dating Instagram model Kim Cruz.

We will cover everything about Kim Cruz in our article below. Keep reading!

Everything you need to know about Kim Cruz

Kim Cruz is a famous Philipino blogger and an artist. She was born in the year 1997 in the Philippines. The 24-year-old social media star is a self-taught multimedia artist who hails from Manila, Philippines. She studied Art Business and Multimedia Arts in college. Cruz began her career as a TV host. She then joined an art gallery and pursued her passion for art.

Famous Filipino National Artist, Ben Cabrera is her mentor. Her first exhibition was organized in June last year and it was a commercial success as she sold out all the 14 art pieces on the very first day. The exhibition that was entitled “Figure Study” was primarily focused on the female figure.

Her second solo exhibition entitled “Nympheas” was held recently in March 2022 in Manila, Philippines, showcasing 20 pieces consisting of sketches and large-scale paintings. Once again the art pieces were sold out completely in less than 24 hours. Cruz is quite active on social media with her @kimcrooz Instagram account where she has more than 408K followers at the time of writing this article.

Her IG posts are mostly related to the promotion of content related to Filipina fashion and lifestyle. She uses the platform to share with her fans the posts related to modeling, travel, and beauty-related content.

However, there is no clue available in any of her posts that suggests that she is in a relationship with the ace player. It might not be a surprise that the couple has kept their relationship under wraps away from the glare of the public eye.

Kim is one of the most successful bloggers and Instagram models with an estimated net worth of $1-2 million as of 2022. A source who is privy to the matter told Sideaction, “Here’s some fresh tea, Jordan Poole is dating Kim Cruz. She was wearing one of his shirts that wasn’t out exclusively yet at the time, every time she’s at his games she turns her comments off, they’ve been together for a few months”.

Kim and Jordan’s dating rumors first emerged on social media in October 2021. Kim was seen wearing one of Jordan’s shirts which led to speculation about their relationship as these were not available exclusively at the time.

Kim Cruz also shared a pic from a Los Angeles Lakers-Golden State Warriors game. We cannot confirm the authenticity of this as neither of them has officially confirmed their relationship status.

Let’s wait and watch if there is actually something brewing between the two and if so, will the duo disclose their relationship public.

Stay tuned to our portal for more interesting updates from the world of showbiz!