Gucci is a brand that has managed to build itself in the world of fashion over time. For those of you who are unaware, let us tell you, Maurizio Gucci was the son of Rodolfo Gucci and the grandson of Guccio Gucci, the founder of the luxury Italian fashion house.

During his initial days at Gucci, Maurizio worked as a package boy for the famous fashion house. Around the same time, he gained knowledge about the intricacies of combining family and business, as he would often see his dad and uncle Aldo argue over how to maintain Gucci’s success. 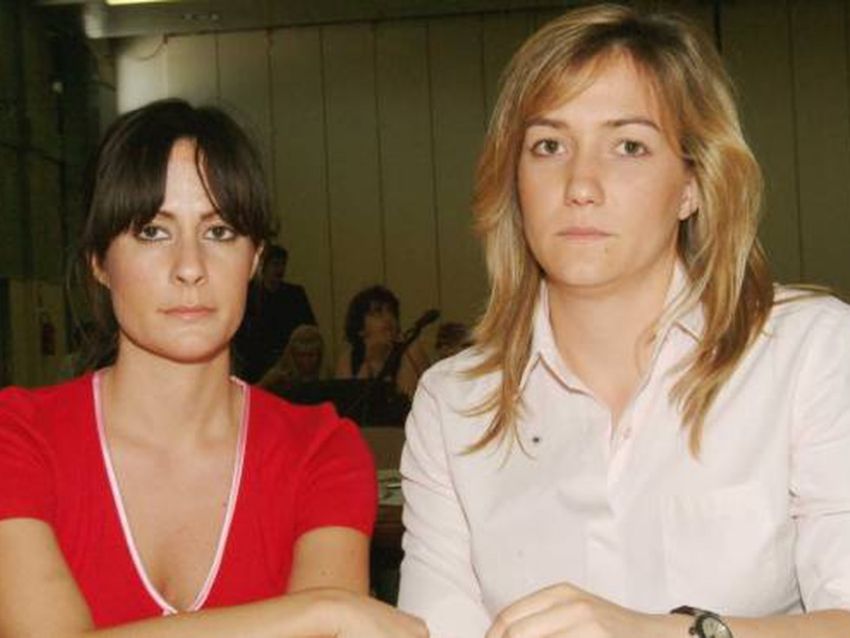 When we talk about the personal life of Maurizio Gucci, the trajectory of his life changed for good in the 1960s after he met his wife Patrizia Reggiani who was later on known as Lady Gucci.

Maurizio and his better half Patrizia crossed paths for the first time at a party for the high flyers of Milan and they hit it off instantly. At first glance, Maurizio asked a friend, “who is that beautiful girl dressed in red that looks like Elizabeth Taylor?”

The pair tied the knot in the year 1972 and parted ways in 1985 but their divorce got finalized in 1994 after 22 years of marriage. The former couple welcomed two daughters together, Alessandra and Allegra. Read on to dive into the personal and professional life of Maurizio’s daughter Alessandra Gucci.

Here’s all you need to know about Alessandra Gucci (early life, age, and childhood)

Alessandra Gucci is the eldest daughter of the luxury fashion house’s late heir Maurizio Gucci and his ex-wife Patrizia Reggiani. As per a report by The Sun, the pair’s first daughter Alessandra joined them earthside in 1977. At the moment, she is 45 years old.

Maurizio and his former partner Patrizia welcomed their second child, daughter Allegra a couple of years later. Patrizia gave birth to the pair’s second daughter in the year 1981. Let us share with you, Alessandra’s dad Maurizio Gucci passed away in the year 1995. As per various multiple outlets, her starlet father Maurizio was assassinated by Benedetto Ceraulo.

Alessandra was only 18 years old when her father Maurizio was killed by a gunman hired by her mother Patrizia. On the other hand, her younger sister Allegra was only 14 when her dad was murdered.

While on his way to the Milan office on March 27, 1995, Maurizio was confronted by a gunman (Ceraulo) who shot him not once or twice but a total of three times in the back and once in the head. Ultimately, the main suspect in the whole case was his ex-wife Patrizia. Nearly two years later, Alessandra’s mom Patrizia was arrested by the cops as the public suspicion turned out to be true. In 1997, the police authorities were tipped off by a loose-lipped night porter who claimed he knew who killed Maurizio Gucci.

This was followed by a very publicized trial where it was disclosed that Patrizia had four accomplices which consisted of her right-hand woman and personal psychic, Pina Auriemma, the hitman Benedetto Ceraulo, Ivano Savioni who helped her to plan the whole operation, and getaway driver Orazio Cicala.

At that point in time, Patrizia was convicted of arranging Maurizio’s murder and sentenced to 29 years in prison. The other three involved in the murder of Maurizio Gucci were also given long jail sentences. In October 2016, she was released after serving 18 years in prison.

Alessandra and her younger sister Allegra Gucci have always been very close. The Gucci sisters share a close bond and they love each other a lot. The two of them have stayed together through thick and thin.

Back in the day, the girls were left with a murdered father and a mom in jail over his killing, after Patrizia was sentenced to 29 years in jail. Since the high-profile infamous case of their parents, the Gucci girls have stayed away from the limelight and led a more private life. The two of them are adults now and keep their personal life to themselves. As per multiple reports, Maurizio Gucci’s daughter Alessandra Gucci is happily married now. She, her husband, and the pair’s kids reportedly live in Switzerland. According to reports that surfaced on the internet in the year 2016, she and her sister Allegra Gucci inherited the Gucci family’s three residences and a yacht.

Two years before, the Gucci sisters were hit with tax evasion accusations but were later acquitted of all charges. In the year 2009, Alessandra launched her own bag collection named The First at a concept store in Düsseldorf, Germany. 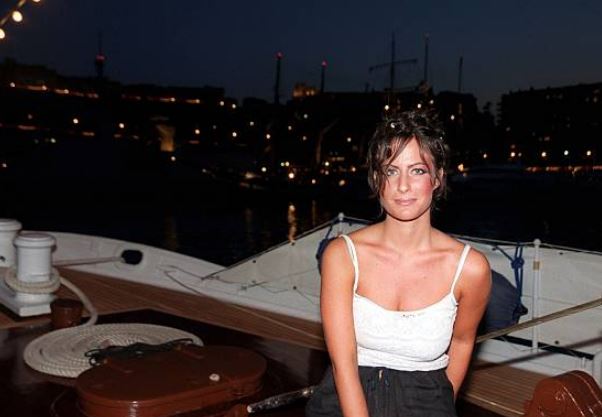 Alessandra is a descendant of fashion loyalty and she couldn’t help but pay homage to the 3 generations of her family. She named her bags after her granddad, Rodolfo, her dad, Maurizio, and herself.

Where is Alessandra’s younger sister Allegra Gucci in 2022?

When we put some light on the life of Alessandra’s younger sister Allegra Gucci, unlike her sister, Allegra didn’t have much interest in the world of fashion and decided to study law at Milan University.

This choice of Allegra’s career was fuelled by her fight for her mother’s release from prison as both the daughters claimed that their mom Patrizia’s behavior and plan to kill their dad was influenced by a brain tumor which was subsequently removed in 1992. 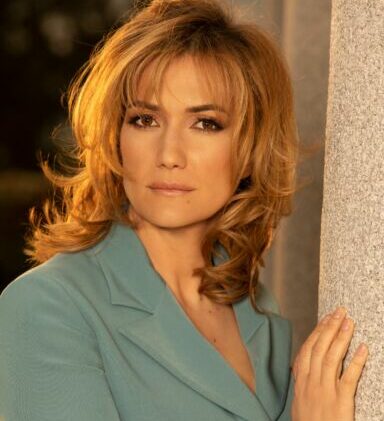 Just like her sister Alessandra, Allegra is also married and has had children. As of this moment, not much is known about her personal life. However, the career routes of the two sisters might be different but they have allegedly agreed to cut ties with their mother Patrizia.

What is your favorite fashion brand at the moment? Kindly let us know your thoughts in the comments section below. Don’t forget to stay tuned with us for the latest updates from the world of showbiz.