What is Logan Paul’s Net Worth in 2022? Details Explored

Logan Paul is an American YouTuber and professional boxer with an estimated net worth of $35 million.

Logan Paul has more than 23.4 million subscribers on his YouTube channel as of 2022. He is considered to be one of the world’s highest-paid YouTubers. 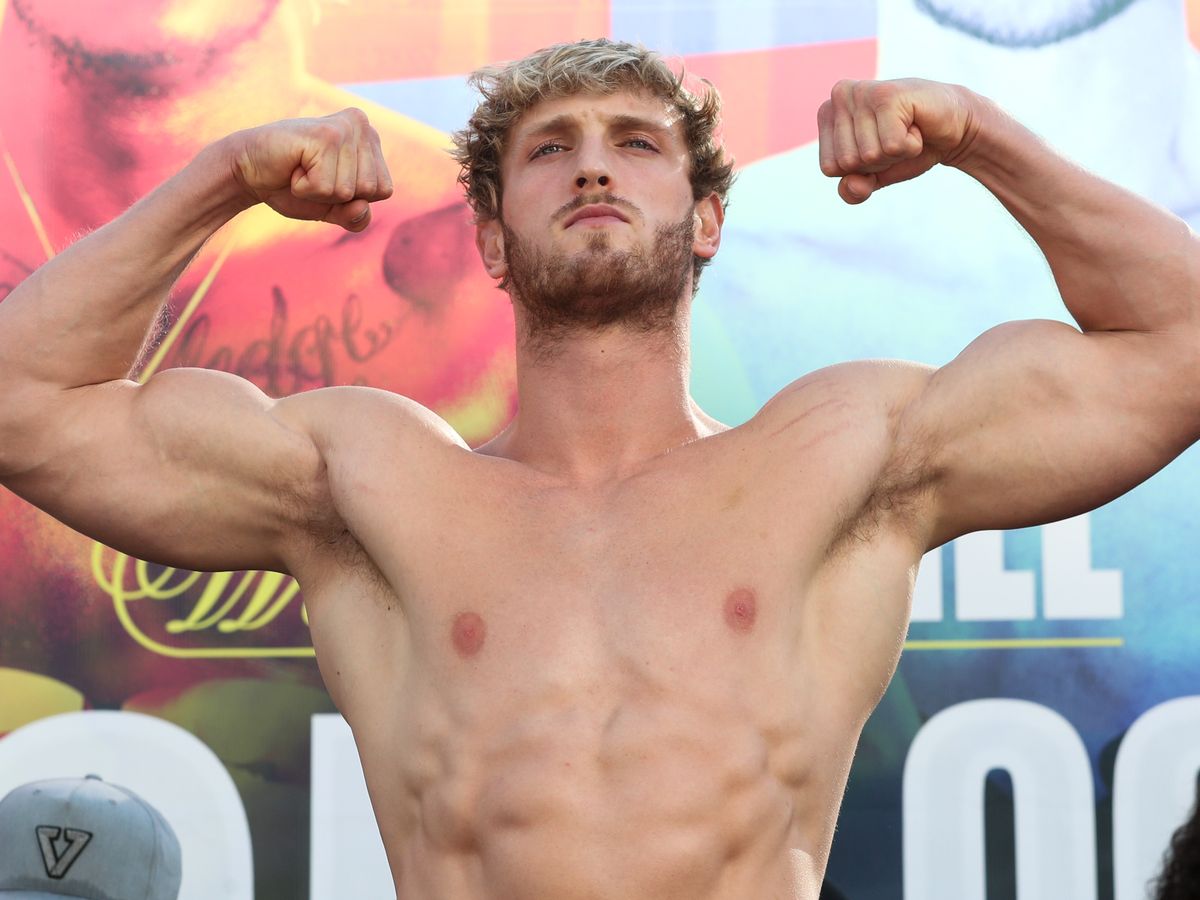 He also runs Maverick Apparel, an extremely profitable merchandise company. In the first 9 nine months of its operation, Maverick posted sales of more than $40 million.

Here is everything you need to know about Logan Paul including his early life, career, earnings, real estate, and more in our article below. Keep scrolling!

Logan Alexander Paul was born in the year 1995 in Westlake, Ohio. Logan began posting videos on the social media platform YouTube at the age of 10 on his YouTube channel called Zoosh. 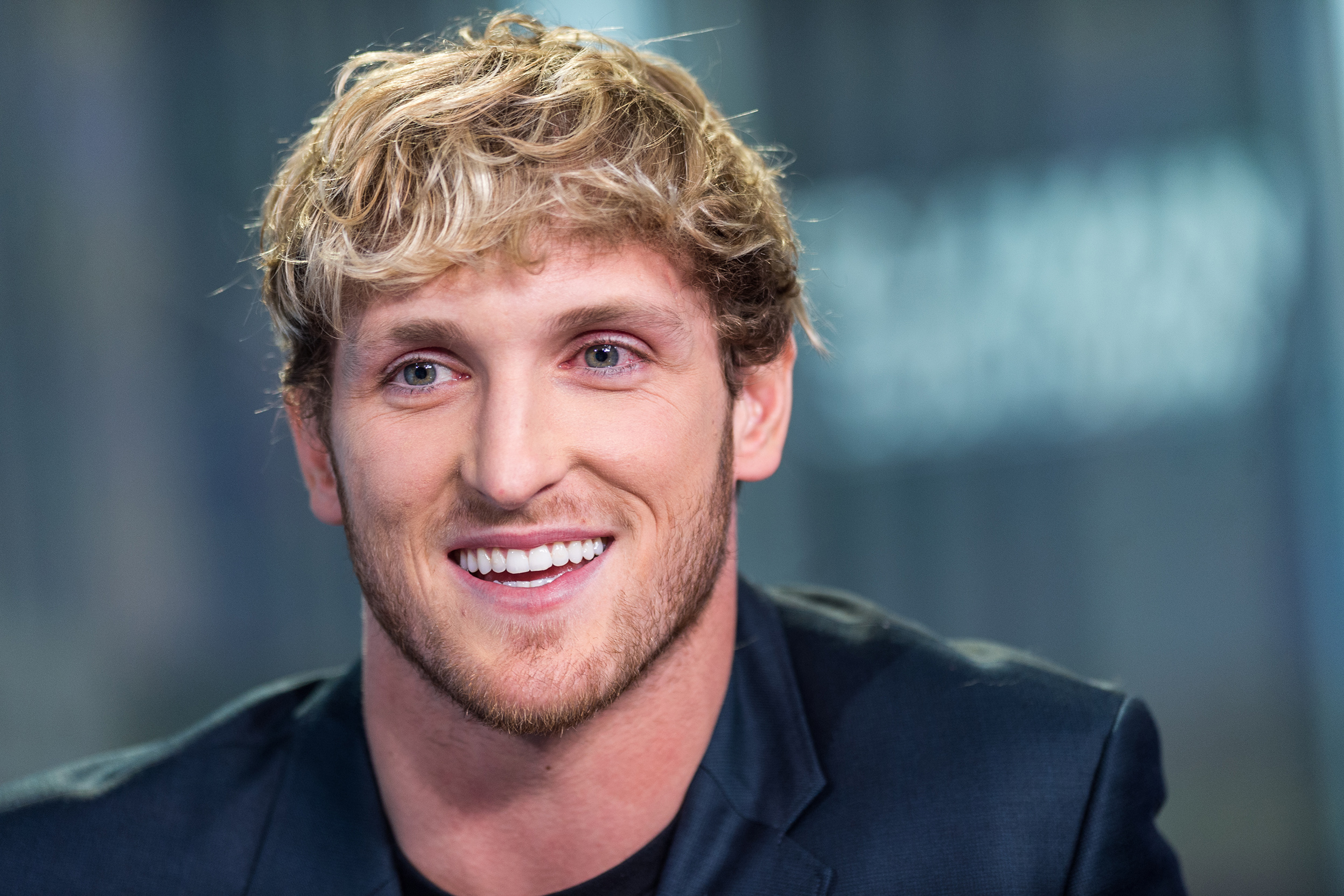 In 2012, he served as an All-Star linebacker for the Westlake High School football team. During his school days, he was a State Champion wrestler. He then did his engineering studies at Ohio University.

In 2014, he dropped out of college at Ohio University to relocate to Los Angeles. In just one year between 2013 to 2014, his followers on social media platforms shot up from 900 to 1.5 million. He was very popular on the social platform Vine.

In 2014, he posted a video on YouTube that was his compilation of work from another platform Vine. In just one week, the video got more than four million views. His followers’ count went up to 4 million on Vine and he was recruited by many international companies like HBO, Pepsi, and Virgin Mobile among others for paid videos. 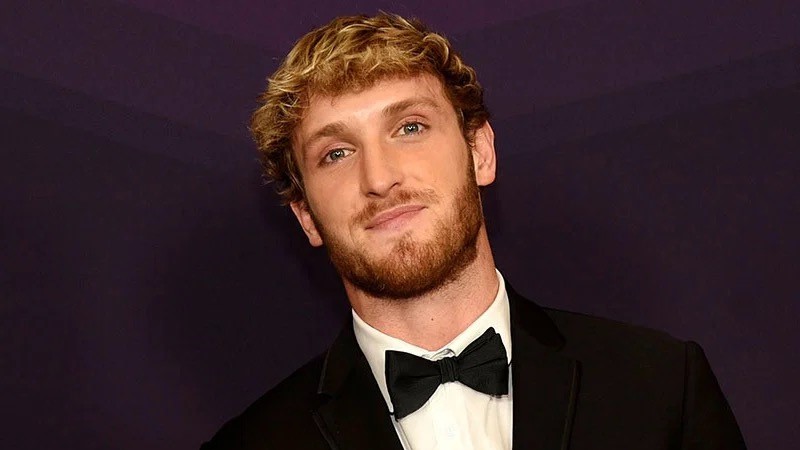 In 2015, he achieved the feat of becoming the 10th most influential Vine personality. He earned thousands of dollars with his short videos on Vine. He later moved to YouTube after Vine was closed down.

For many years Logan Paul lived in his LA home in the suburb of Encino which he purchased in 2017 for $6.55 million. The house is spread across more than 30,000 square feet and has 14 rooms. It was later listed for $8.5 million. 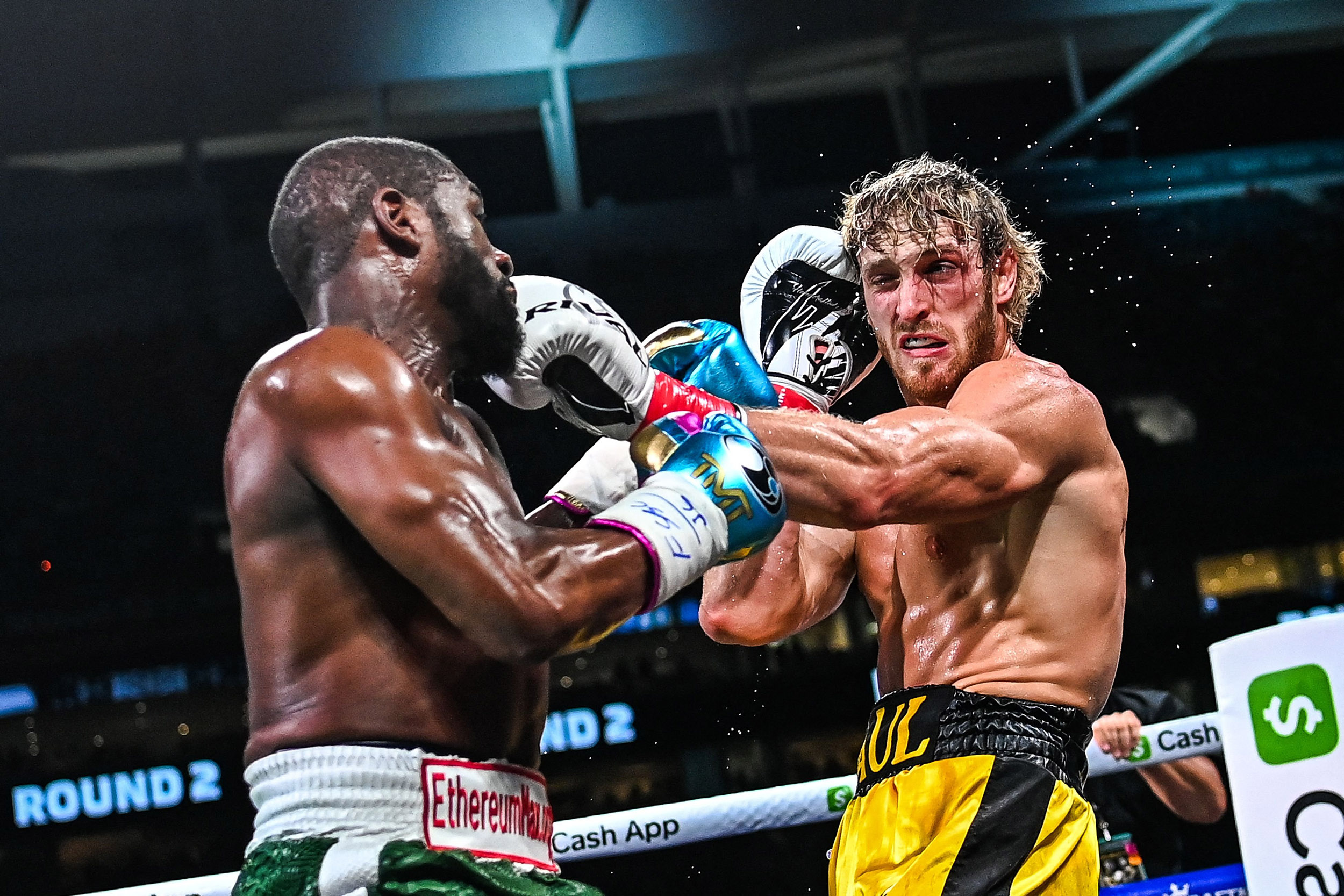 Last year in June, in a professional boxing match Logan had a face-off with Floyd Mayweather. Going by reports, Logan negotiated a deal that will pay him $250,000 towards his base salary plus 10% of Pay Per View (PPV) profits.

Logan made the claim that he would make at least $20 million from the fight while his opponent Floyd claimed he would make more than $50 million.

The fight was bought by around 1 million people. Floyd made approximately $35 million while Logan raked in around $5.25 million.

Do not forget to check out this space for more such stuff on your favorite celebrities!