During the initial days of the invention of nuclear technology, the United States wished for a monopoly on its new weapon. However, the secrets and the technical know-how to make the atomic bomb soon spread to different countries. 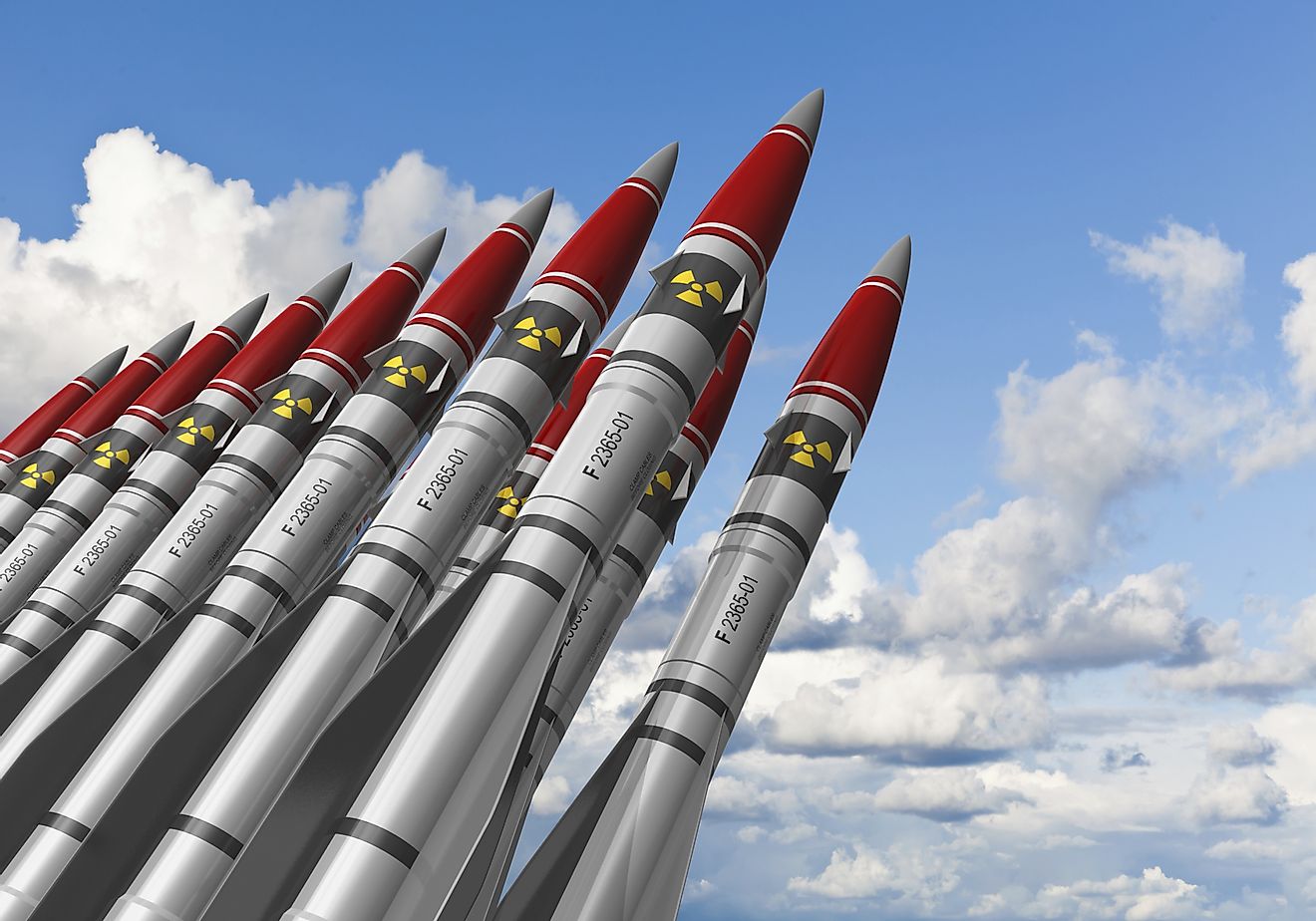 Over the next two decades, the United Kingdom, France, and China joined the bandwagon of countries with nuclear power.

Check out the Countries with Nuclear Weapons 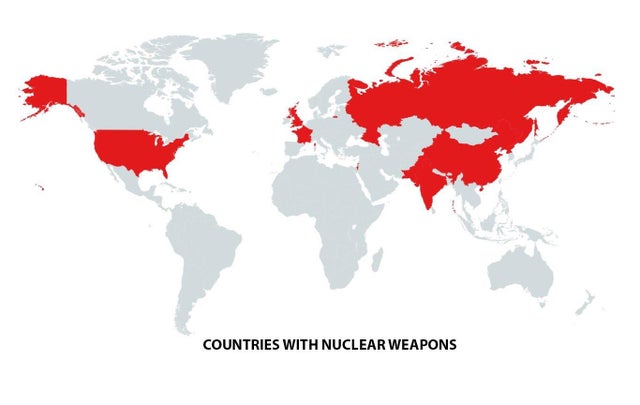 In order to ensure the nuclear weapon ranks are not expanded further, the United States and its allies negotiated the nuclear Nonproliferation Treaty (NPT) in the year 1968 and the Comprehensive Nuclear Test Ban Treaty (CTBT) in 1996.

China, France, Russia, the United Kingdom, and the United States are the nuclear-weapon states(NWS) that are officially recognized as possessing nuclear weapons by the NPT.

Out of the total estimated 230 B-61 stockpile, it is estimated that the US has 100 B-61 nuclear gravity bombs at six NATO bases in five European countries.

i) Aviano and Ghedi in Italy

iv) Kleine Brogel in Belgium and

v) Volkel in the Netherlands

Last year in October, the U.S. State Department gave an indication that the cumulative total of U.S. “active” and “inactive” warheads is 3,750 as of September 2020. 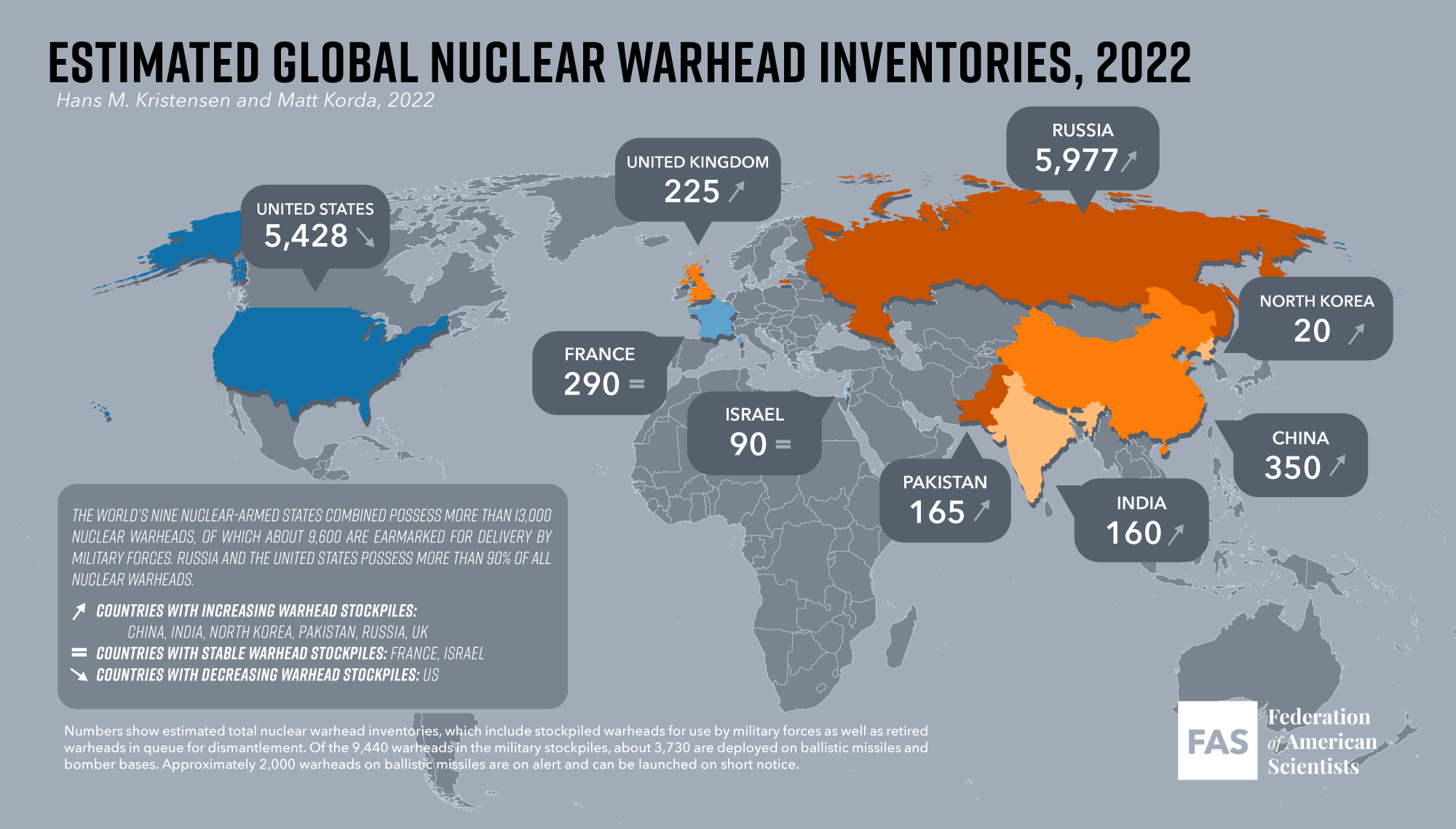 Russia’s military arsenal consists of around 4,497 nuclear warheads as of January 2021 according to the Federation of American Scientists (FAS).

Have a look at the arsenal estimates:

North Korea was part of the NPT as a non-nuclear-weapon state but it withdrew in 2003. North Korea has around 40-50 warheads.

Please note that all the figures mentioned above are taken from Arms Control Association. 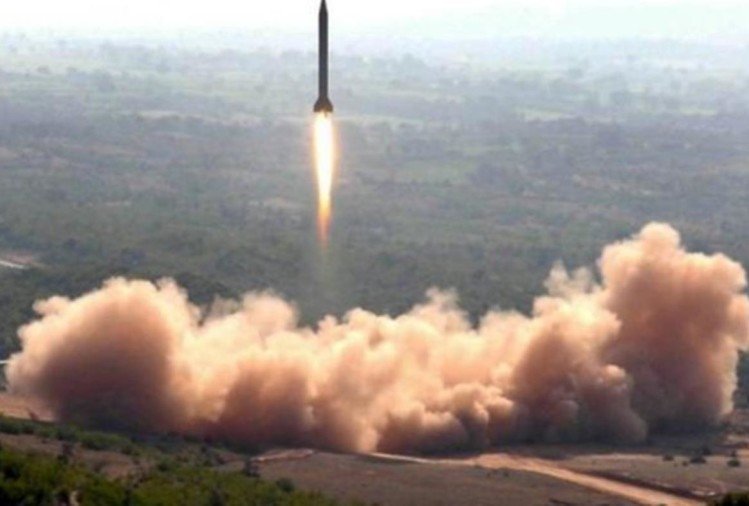 Stay hooked to this space for more interesting articles like this!