Lisa McVey Story: How She Outsmarted a Serial Killer

Lisa McVey decided to kill herself in 1984 after she was sexually abused by her grandmother’s boyfriend, and even wrote a goodbye note. But then, the 17-year-old was kidnapped by her serial killer, Bobby Joe Long who raped her. The events thereafter made her want to live. Read on to learn about what happened to the American police officer Lisa McVey and how she outsmarted a serial killer. 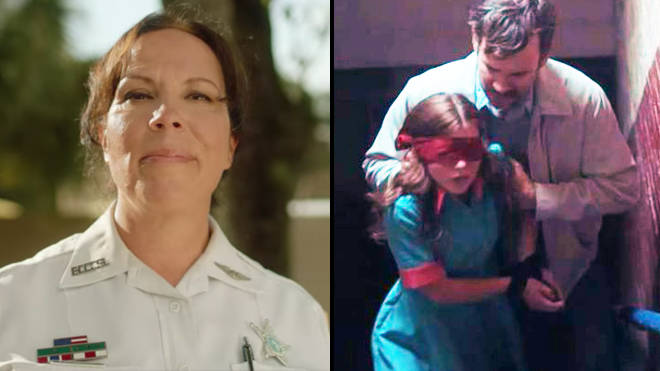 Lisa Mcvey Had a History of Abuse 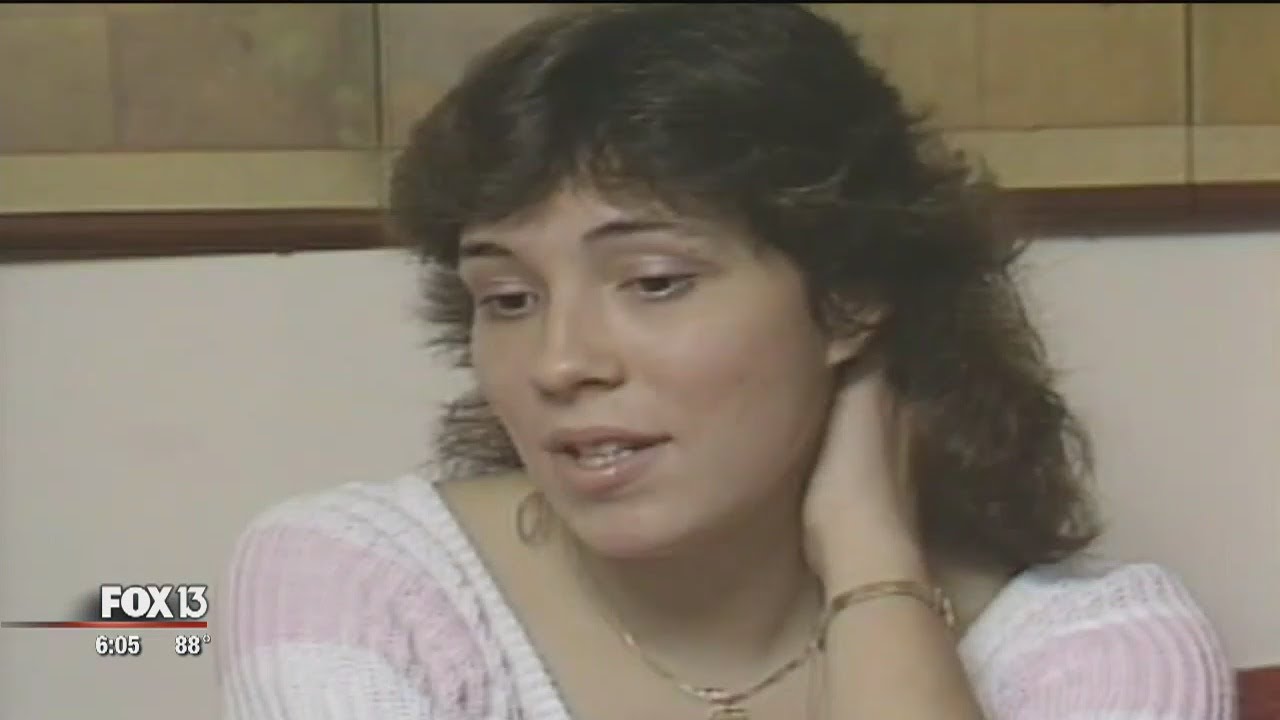 Lisa McVey was born in March 1967 in Tampa, Florida and lived with her grandmother and her boyfriend Morris, in Tampa Bay, Florida. She was forced to live with her grandmother as her own mother, who was addicted to drugs and alcohol, left her at the age of 14. Previously, she had been in and out of foster care.

As a teenager, she was sexually assaulted multiple times by Morris but her grandmother paid no heed. In 1984, the Florida teen decided to take her own life and even wrote a goodbye note. However, things took a drastic change when she was abducted on November 3, 1984, by a serial killer and rapist, Bobby Joe Long, who sexually assaulted and murdered ten other women in the Tampa Bay area. This was when Lisa decided to live.

The Story of Lisa’s Abduction 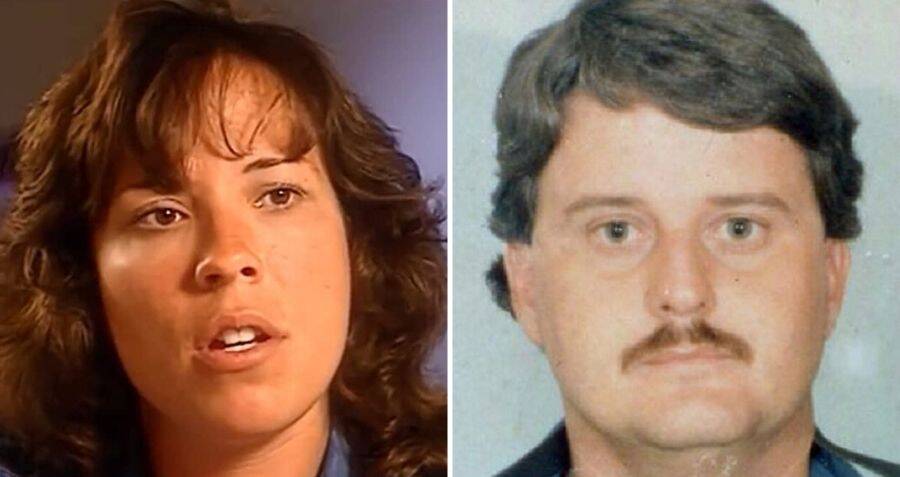 Today, Lisa McVey is an American police officer, school resource officer, and motivational speaker. However, she has come a long way to become what she is today. In 1984, Lisa (then 17-years-old) was abducted by a serial killer and rapist Bobby Joe Long, becoming Bobby’s last victim.

On November 3, 1984, McVey was abducted from her bicycle on the ride to her grandmother’s home after work. A serial killer, Bobby Joe Long, blindfolded her and held her at a gunpoint. Not just this, she was raped and tortured for 26 hours. Lisa later learnt that Bobby was responsible for at least 10 murders and around 50 rapes.

During this time, Lisa decided to live and stay strong. She was determined to pull herself out of the situation. The teenager who had decided to end her life used her misery as her weapon.

Lisa’s Freedom Came At a Cost… 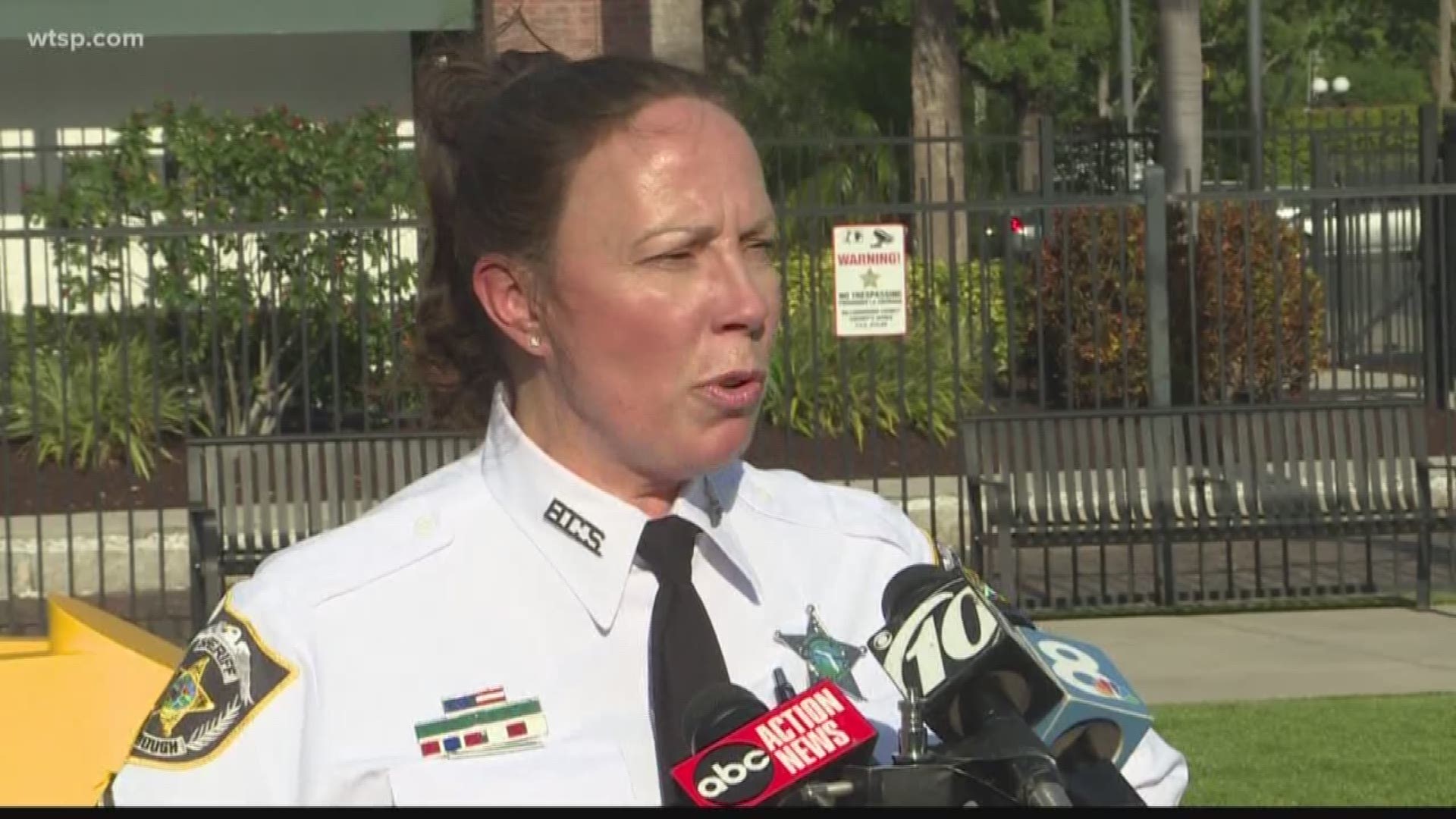 During her captivity, she appealed to the serial killer and offered him to be his secret girlfriend. She gained sympathy from Long by claiming to be the only child of an ill parent. Not only this, Lisa convinced this psychopath to release her to a remote location. However, Long asked her to keep her blindfold on for five minutes and escaped.

When she arrived home, she was beaten by her grandmother and interrogated for five hours about her whereabouts. Despite this, she maintained her part of the story and a phone call was made to the police. Lisa revealed in an interview that:

“I watched a lot of crime shows. You’d be surprised about the survival skills you have when you’re in a position like that. He orders me to strip, which I do. He asks me how old I am. I lie and say 19. He leans back and says as long as I do what he wants, he won’t kill me.”

She added, “He forces me to perform oral sex on him. I figure, I’ve been sexually abused for three years, what’s one more time? But I’m also thinking, if I make it out of this alive, I’ll never let anyone do this to me again.”

Yes, Lisa used her experience from these crime shows to escape her captivity. She revealed that she had memorised several details about her abduction and intentionally left fingerprints on Long’s bathroom so the police could identify her in case she dies. 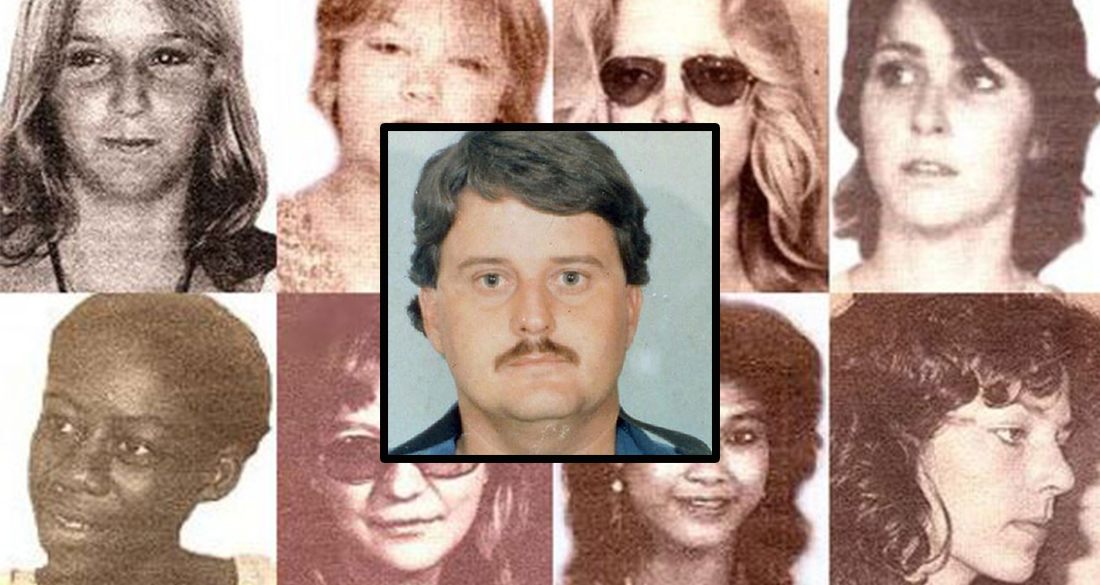 Police were able to track down Long as per the details provided by Lisa, For example, she provided the description of his vehicle, the route they took and even the description of Bobby. Finally, Long was arrested on November 16, 1984, for the sexual assault and kidnapping of Lisa.

During the trial, Long pleaded guilty to his crimes against Lisa and additional eight counts of first-degree murder, seven counts of sexual battery and eight counts of kidnapping. Hillsborough County gave him life sentences on every count. Additionally, he received two death sentences for the murders of Virginia Johnson and Michelle Denise Simms.

Long was executed on May 23, 2019. During his execution, Lisa and another survivor, Linda Nutall were also present. Lisa later recalled in an interview, “I watched a lot of crime shows. You’d be surprised about the survival skills you have when you’re in a position like that.”

Lisa is a True Survivor… Despite going through a series of abuse and torture by a serial killer, Lisa did not take the wrong road. Instead, she began working for the Hillsborough County Parks and Recreation Department. When she reported a break-in at the office, the deputy who came to the scene said, “You’ve got the attitude to be a cop. Ever thought of that?”

In 1999, Lisa got a transfer to the Hillsborough County Sheriff’s Office as a dispatcher and became a reserve deputy. She put herself through the police academy and was deputized in 2004. She works in the same department that found and arrested her captor specializing in combating sex crimes and working to protect children.

Apart from this, Lisa also works as a middle school resource officer and narrates her story to teach students how to handle potentially dangerous situations like she once faced as a teenager. Today, McVey, who became the subject of a 2018 Lifetime movie Believe Me: The Abduction of Lisa McVey, is a proud master deputy in the Hillsborough County (Florida) Sheriff’s Office.

Not just this, she is happily married to another police officer and goes by her married name, Lisa Noland. She was the subject of an episode of “I Survived a Serial Killer‘ on A&E. In the episode she describes Bobby Long as “the worst demon you’d ever want to know.” Her story is truly inspiring, isn’t it?