Larry Hoover is undeniably one of the most notorious gangsters in America. The 71-year-old madman was sentenced to 200 years for a 1973 murder and thereafter life imprisonment for charges like conspiracy, money laundering, and running a continuing criminal enterprise by leading the gang from state prison. Drake and Ye organized a benefit concert in 2021 to free Larry from jail. Read on to learn about this gangster.

Who is Larry Hoover? Larry Hoover, 71, is the founder of the Gangster Disciples and was accused of murdering a rival drug dealer in 1973. Originally from Jackson, Mississippi, Larry moved with his parents to Chicago, Illinois at the age of four before turning to gang life. At just 13 years old, Larry got involved in theft and mugging. Later, his crimes turned to assaults and shootings.

As Larry serves life imprisonment for a 1973 murder and various charges like conspiracy, extortion and money laundering, the gangster remains actively involved in various rappers’ projects. Interestingly, rappers like Drake and Kanye West, now Ye, even held a Free Larry Hoover benefit concert to fight for Hoover’s release from prison in 2021.

The Brutal Murder of William Young… 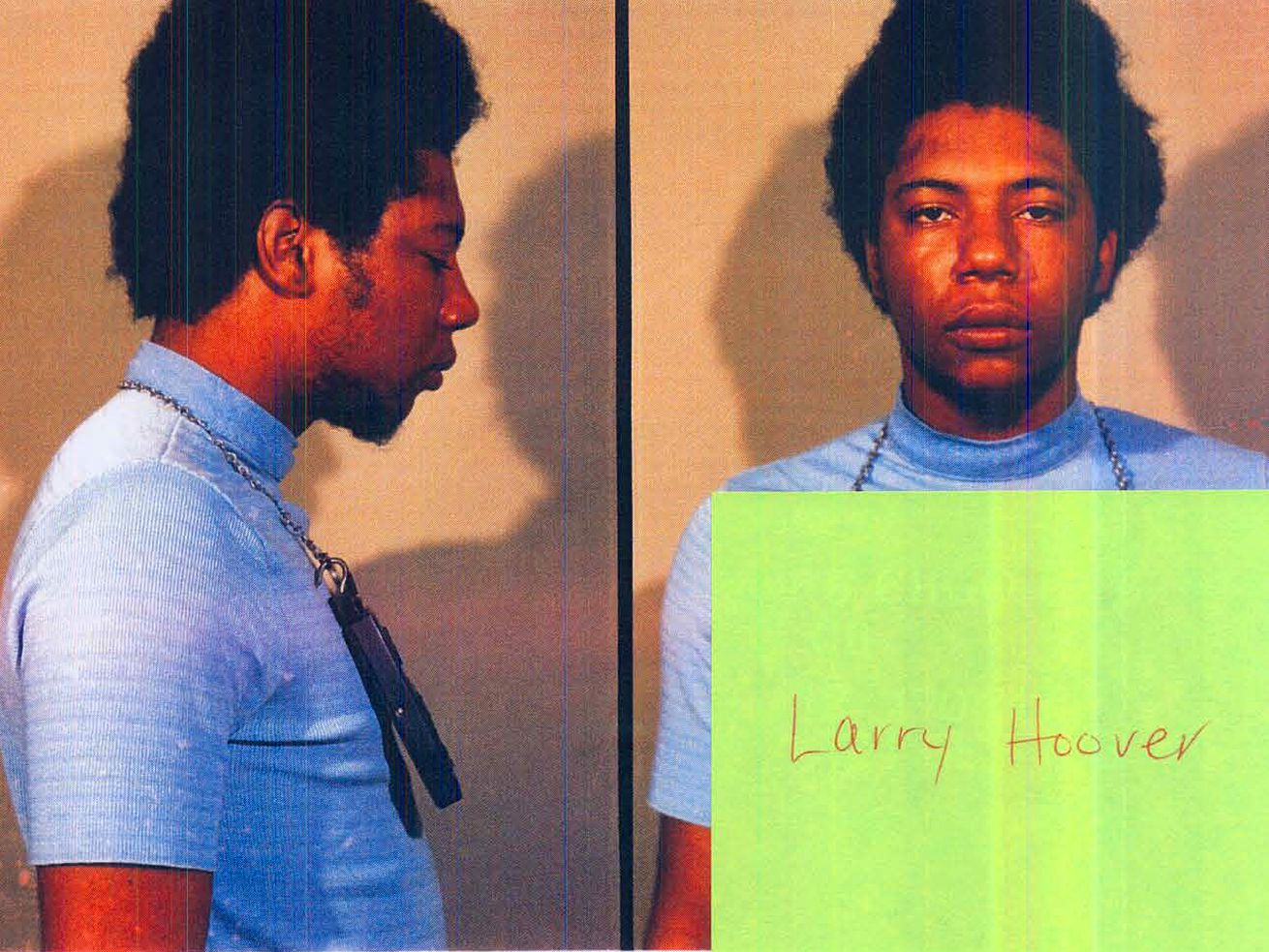 On February 26, 1973, William Young, infamously known as Pooky the drug dealer, was abducted and later shot to death in an alley near 68th Street and Union Avenue in Chicago’s Englewood neighbourhood.

It came out that he was shot at the order of Hoover after his name was mentioned as one of three people accused of stealing drugs and money from the gang six days earlier. However, the next month, Hoover, along with Young’s killer, was arrested and charged with murder and sentenced to 150 to 200 years in prison. In the late 80s, the Black Gangster Disciples turned hostile towards their own ally, the Black Disciples over a drug-dealing dispute in the neighbourhood of Englewood, Chicago. This resulted in the killing of several people. However, the members of BGDs changed their name to “Gangster Disciples”. Even though Hoover was incarcerated, he held the reigns of this gang tightly in the prison and kept running the illicit drug trade in prison and on the streets. 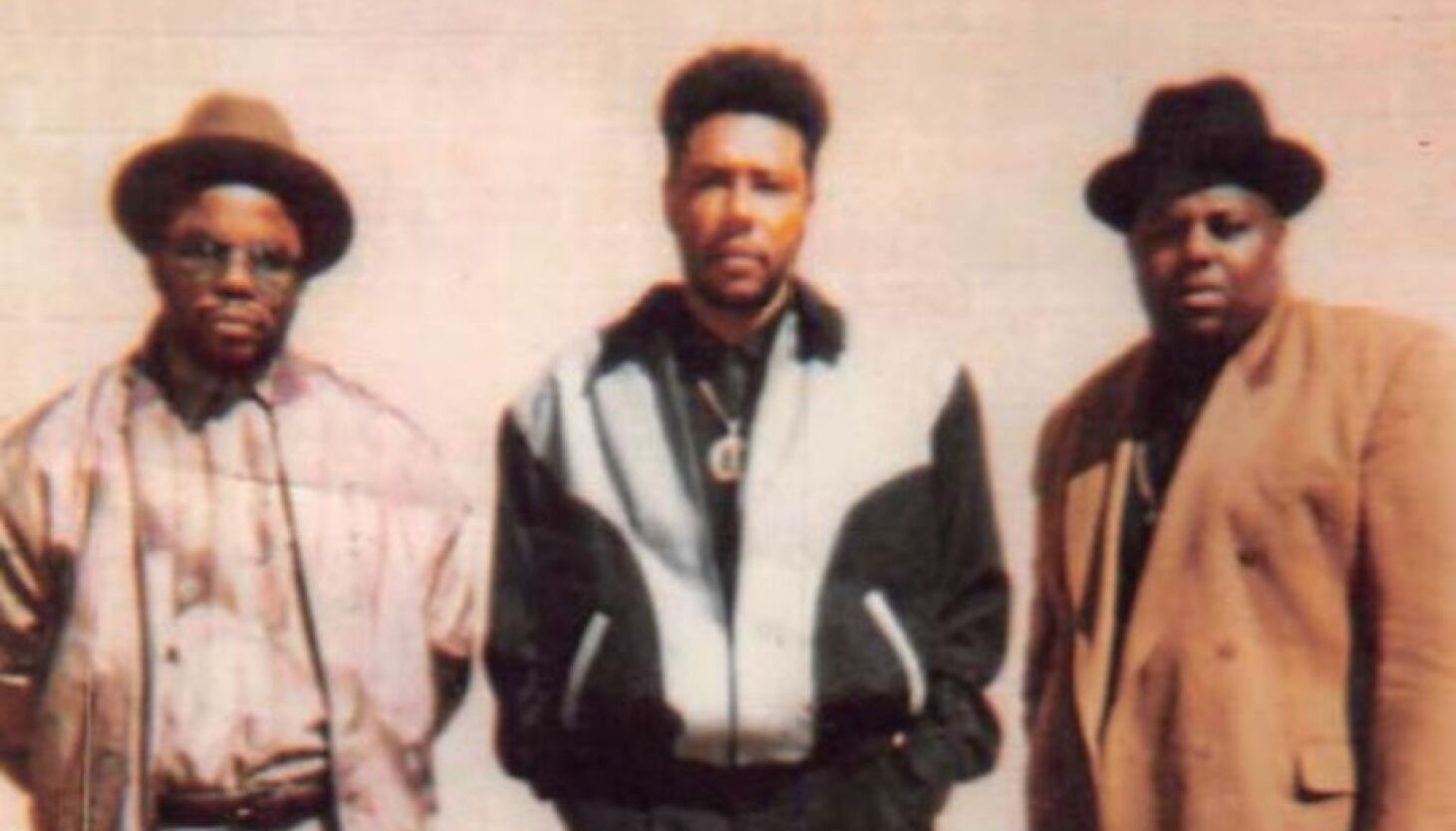 However, by 1993, Hoover claimed to have been renounced his violent criminal past and became an urban political celebrity. The Gangster Disciples earned fans in the community with charity events and peaceful protests. Hoover proclaimed that the initials GD had changed to mean “Growth & Development.”

However, a lengthy federal investigation using wiretaps led to Hoover getting another life sentence in 1995. Prosecutors alleged that Hoover’s gang had 30,000 “soldiers” in 35 states and made $100 million a year. Federal prosecutors alleged Hoover had secretly communicated with a Gangster Disciples underlying several years ago via coded messages that were hidden in a dictionary.

On the other hand, Hoover denied knowledge of the dictionary found in his cell, according to a disciplinary report, the Chicago daily newspaper reported in February 2021. He claimed serving prison time had left him a changed man and alleged that prosecutors had unfairly painted him as a puppet master in a bid to keep him in prison.

In a statement in January 2021, Hoover’s attorney, Justin Moore, said that prosecutors had been using Hoover as a “scapegoat for criminal activity.” Hoover also stated back in 2021, “This is a 70-year-old man in the twilight of his years, who has serious medical complications, and is seeking release to finally be with his wife, children and grandchildren after nearly 50 years of separation.”

Hoover Is Popular Among Celebrities… Hoover has managed to gain sympathy among famous rappers like Ye and Drake. He had such an influence on the two that Drake and Ye put their differences aside to come together for a benefit concert to release convicted murderer Larry Hoover. The concert was held on December 5 at the Los Angeles Memorial Coliseum. The event page called the concert a “historic” event and stated that the concert will “raise awareness and support for Larry Hoover and the cause of prison and sentencing reform.”

Not only this, West sought the help of his ex-wife, Kim Kardashian, following her success in working with President Trump to free several federal prisoners. West appealed in 2018 to then-President Donald Trump for Hoover to be released, but his request was not granted. Hoover previously appeared via phone from prison on multiple tracks of Geto Boys‘ 1996 album The Resurrection where he discusses his views on the prison system and the youth of the black community.

Where Is Larry Hoover? 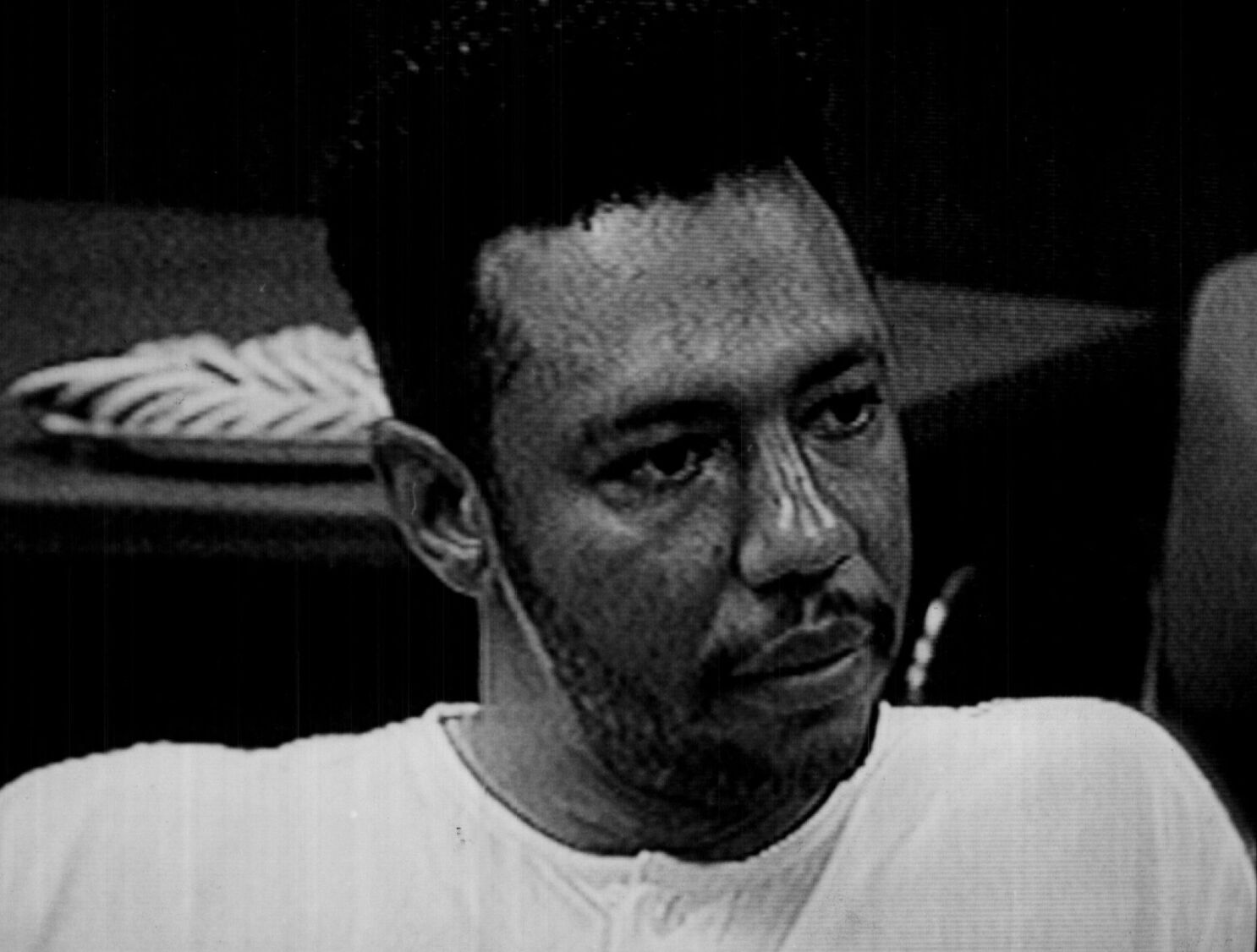 Hoover made it mandatory for any members of Gangster Disciple to educate themselves, pick up a trade, and become better members of society. In 1995, an undercover investigation indicted Hoover for drug conspiracy charges.

In 1997, he was also found guilty of the aforementioned charge along with charges like conspiracy, money laundering and running a continuing criminal enterprise by leading the gang from state prison. He is now serving six life sentences at the United States Penitentiary Administrative Maximum Facility in Florence, Colorado. What do you think? Should Hoover be released?