Top 10 Largest Lakes in the World

Sitting by the lake is the most peaceful thing that one can ever do. The silence and calm of water release your stress. It gives you enough time to introspect, thus helping you feel the much-needed inner peace. A lake is where you can go out fishing and have a good time with friends. A lake is where you can click some beautiful landscape photographs and live your passion for photography once again. Lake is one of the most beautiful creations of nature.

There are countless lakes spread all over the planet. While some of them are small, others are gigantic.

What are the Largest Lakes in the World?

These lakes have been helping the ecosystem survive. They are home to many aquatic species and plants. They are a source of water for the locals too. Here are the largest lakes in the world.

A sea by the name, Caspian Sea is, in fact, a lake landlocked, stretching across five different countries, namely Azerbaijan, Kazakhstan, Russia, Iran, and Turkmenistan. With a total area of 371,000 square kilometers, the Caspian Sea is the largest lake worldwide. 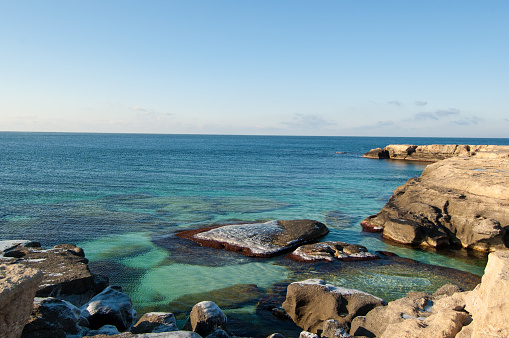 It sits below sea level by 28 meters. The Caspian Sea is also one of the oldest lakes in the world, dating back over 5.5 million years. It is divided into three regions – North, South, and Middle Caspian. The South Caspian is the deepest, holding 66 percent of the water volume.

Lake Superior flows through the United States of America and Canada and is considered one of the biggest lakes on the planet. It is also the largest of the Great Lakes of North America and the largest freshwater lake. The surface area of this lake extends up to 82,100 square kilometers. 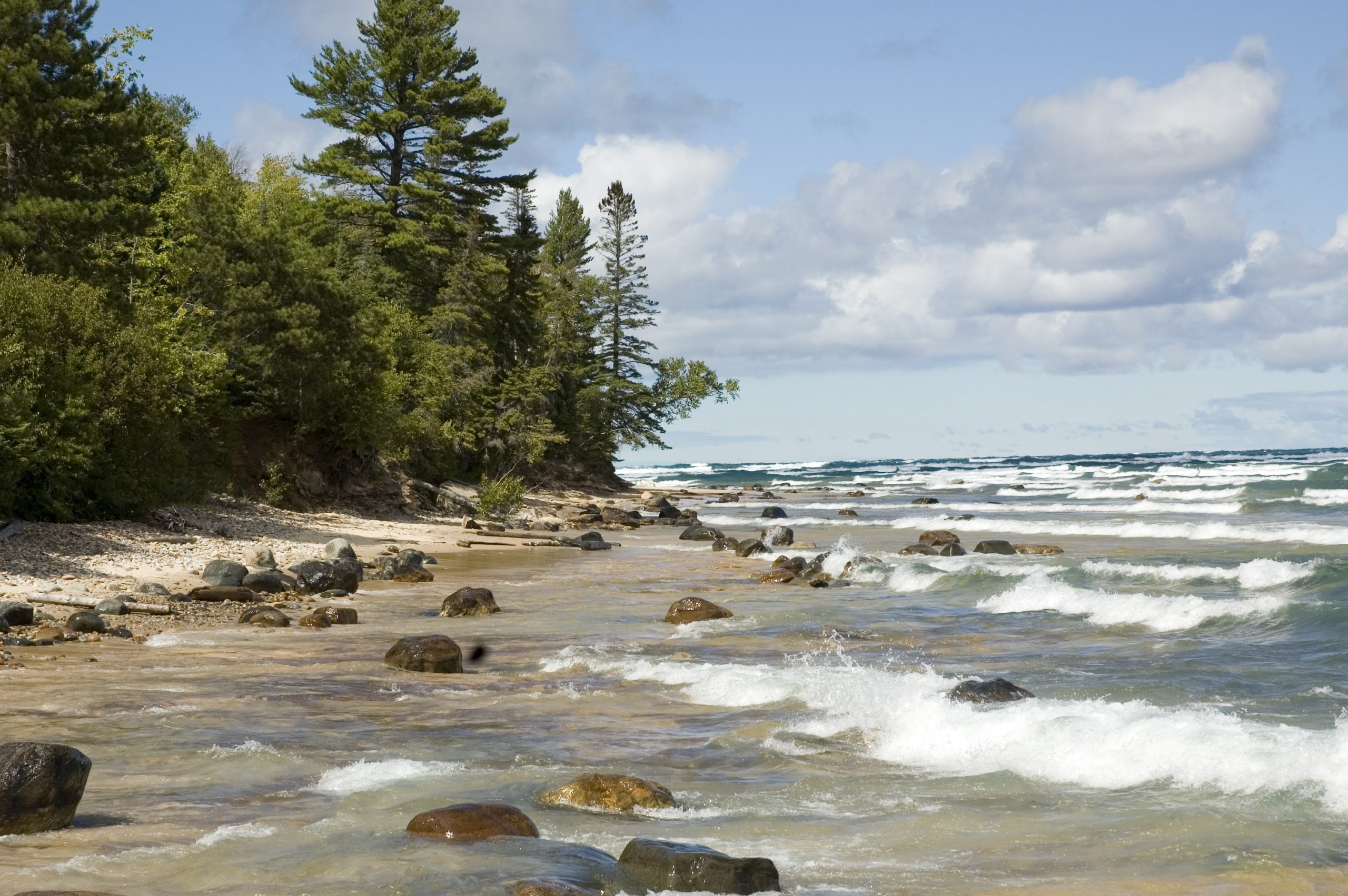 Interestingly, it is home to many scenic roads, charming places, and a multitude of recreation areas. A perfect picnic plan for your weekend, you can make the most of the many activities hosted here.

Lake Victoria spreads across Uganda, Tanzania, and Kenya. It is the largest of all African Great Lakes and the third largest lake worldwide. The lake spreads up to 68,870 square kilometers. 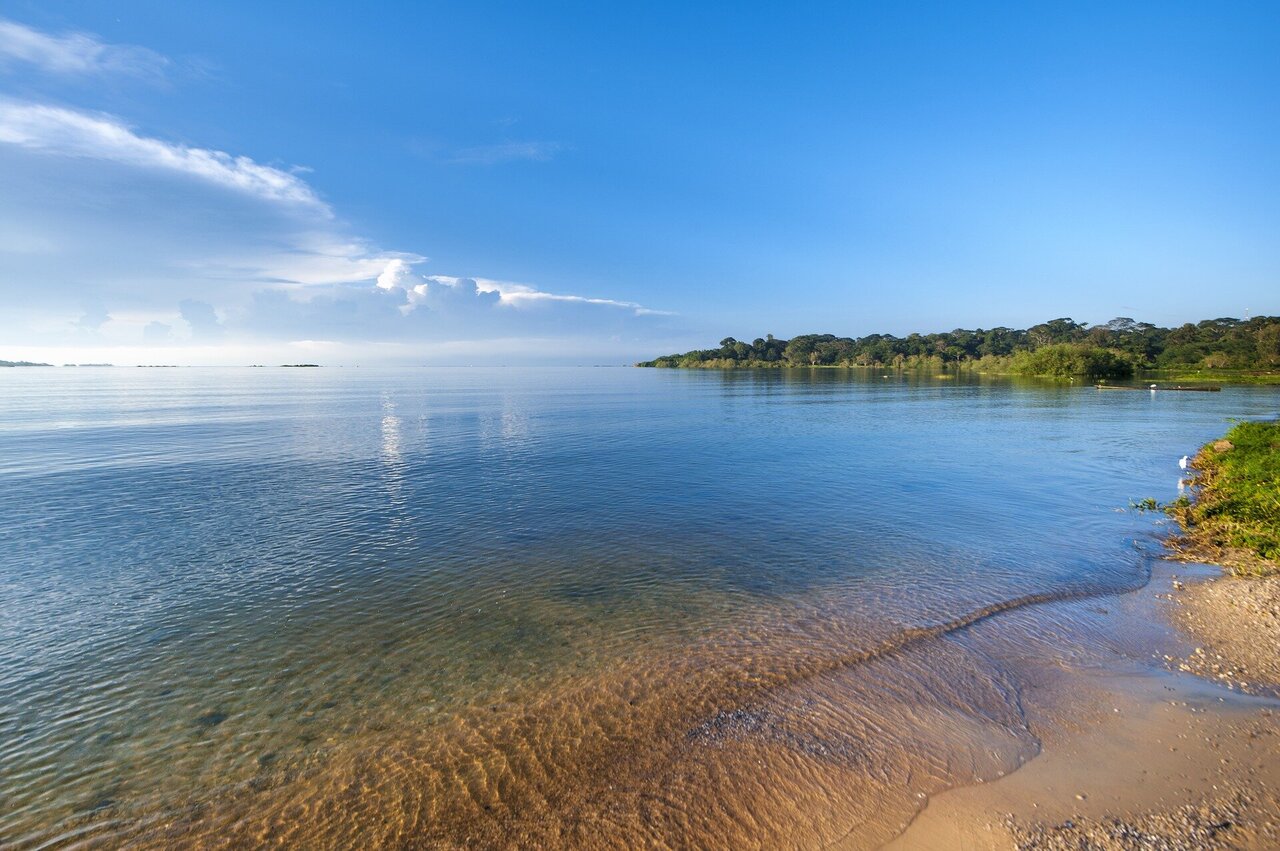 Lake Victoria is also famous for its beautiful wildlife as it serves home to various rare species like deepwater catfish, hippopotamus, Xenobarbus Loveridge, Nile crocodile, marsh mongoose, and many others. It has also been labeled as the largest tropical lake.

This lake lies on the border of Canada and the United States of America. It has a surface area of 60,000 square kilometers, thus making it one of the largest lakes worldwide. It is also a popular tourist spot as it boasts the Manitoulin Island, famous among the locals and tourists alike. 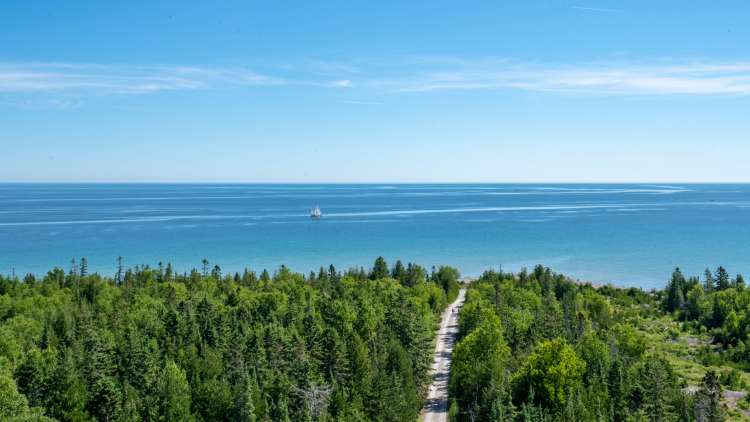 Lake Huron is connected to Lake Michigan via the Straits of Mackinac. You will also spot some wildlife around this place as national parks have been established along its coast.

The Great Slave is the second-largest lake located in the Northwest Territories of Canada. It stretches up to 480 kilometers long and is 100 miles wide. These measurements make it one of the largest lakes the world has today. Various towns rest on the edge of this lake – Hay River, Fort Resolution, and Yellowknife, to name a few. The location of this lake is picturesque. You will also spot its water freezing in the winter season, a treat for your sore eyes.

The magnificent Lake Malawi stretches 29,500 square kilometers. Also known as Lake Nyasa, it is the third-largest lake in Africa and one of the largest in the world. The lake is deep, because of which it houses incredible aquatic life. Lake Malawi is home to more species of fish than any other lake present in the world. The rare species, cichlid fish, also live in this lake. The authorities have restricted fishing in this area to save them from extinction.

If you measure this lake by volume, it is the largest lake resting on the earth. Lake Baikal stretches 31,500 square kilometers.. The lake is so gigantic that many people take it for the sea.

Interestingly, this lake is home to more than 1,700 plant and animal species. A total of islands lay on this lake, many of which remain uninhabited to date. This lake is also touted as one of the clearest lakes worldwide.

Lake Michigan spreads its water across four states of America, namely, Illinois, Wisconsin, Michigan, and Indiana. It stretches up to 58,000 square kilometers. 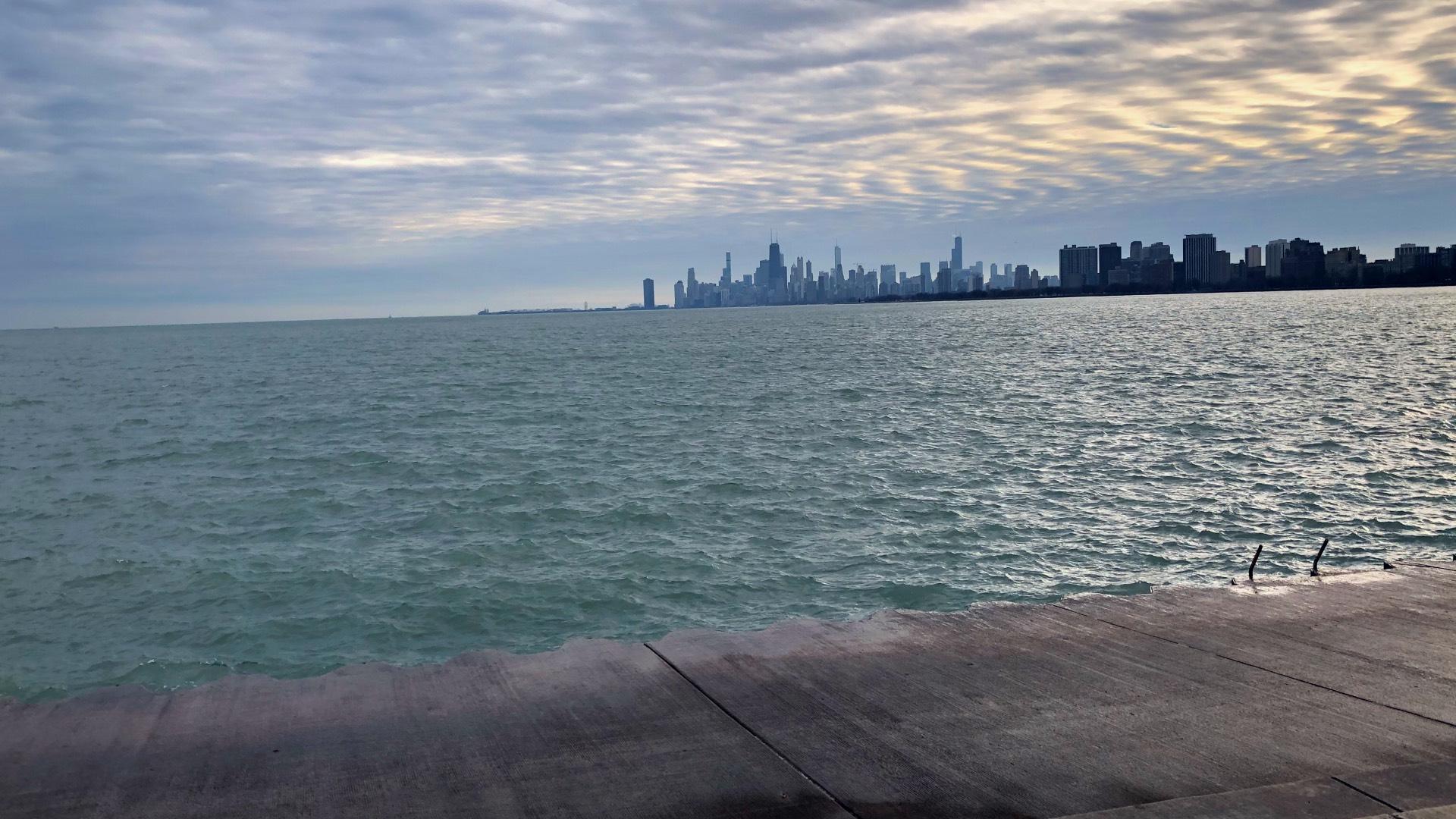 This lake has become a prime transport hub as it houses the largest port, spreading over 2,300 kilometers of shoreline. It is known as the Port of Chicago. Another highlight of this lake is its increasing tourism. There are beaches and many recreational activities for the visitors. You will also spot many national parks, islands, and lighthouses across the lake.

The Great Bear Lake is the largest in Canada. It measures 31,000 square kilometers and remains frozen most of the year. This lake has an ice road that runs to and from the community of Deline.

If you are touring around this lake, you will also come across the National historic site of Canada on its west side. There are three lodges around its shoreline, known for hunting and fishing. Although getting to this lake is rocket science, once you are here, the feeling is rewarding.

This lake is the southernmost of the five Great Lakes. It shares its water between Canada and a few states of America. Lake Erie stretches up to 25,700 square kilometers and runs along the international boundary of these countries. Over time, Lake Erie has become a sought-after spot among the divers. You will find 270 different shipwreck dive sites here. It is also a great place for other adventure sports like swimming and kayaking. You can cruise along the waters of this lake to have a good time. The lake is further defined by its beaches, public parks, and other perks for visitors.

Keep following for more updates on everything around the world.