The Guardian and New York Times writer Kim Wall last breathed on Peter Madsen’s submarine “The Nautilus”. The Danish inventor is serving a life sentence for her murder. But, he has, time and again, pleaded “not guilty”.

Peter Madsen finally confessed his sin in an HBO documentary “The Investigation.” His confession was recorded in a 20 hours phone conversation. Peter Madsen answered “Yes” when asked if he killed Ms Wall. Further, he said, “If there is one person who is guilty of her killing, it’s me.”

So what exactly happened to the award-winning Swedish journalist? Let’s get to know her better.

Who was Kim Wall? Kim Wall was an acclaimed journalist, well-known for her reports for renowned publications. These include The Guardian, The New York Times, Vice, Slate, Time and The South China Morning Post. She holds many accolades like the Hansel Mieth Prize (Best Digital Reportage for “Exodus).

The Swedish freelance journalist received a bachelor’s degree in International Relations from the London School of Economics and a dual Master’s degree in journalism and international relation at Columbia University, New York. Kim boarded the submarine “UC3 Nautilus” (August 2017) in Demark to interview its owner, Peter Madsen. She went missing after Nautilus went missing. The submarine sunk instead of reaching Copenhagen.

Peter got rescued from the water but was arrested. Kim Wall’s dismembered body was found in different locations in the sea later in 2017. It came out that Madsen had cut her into pieces. 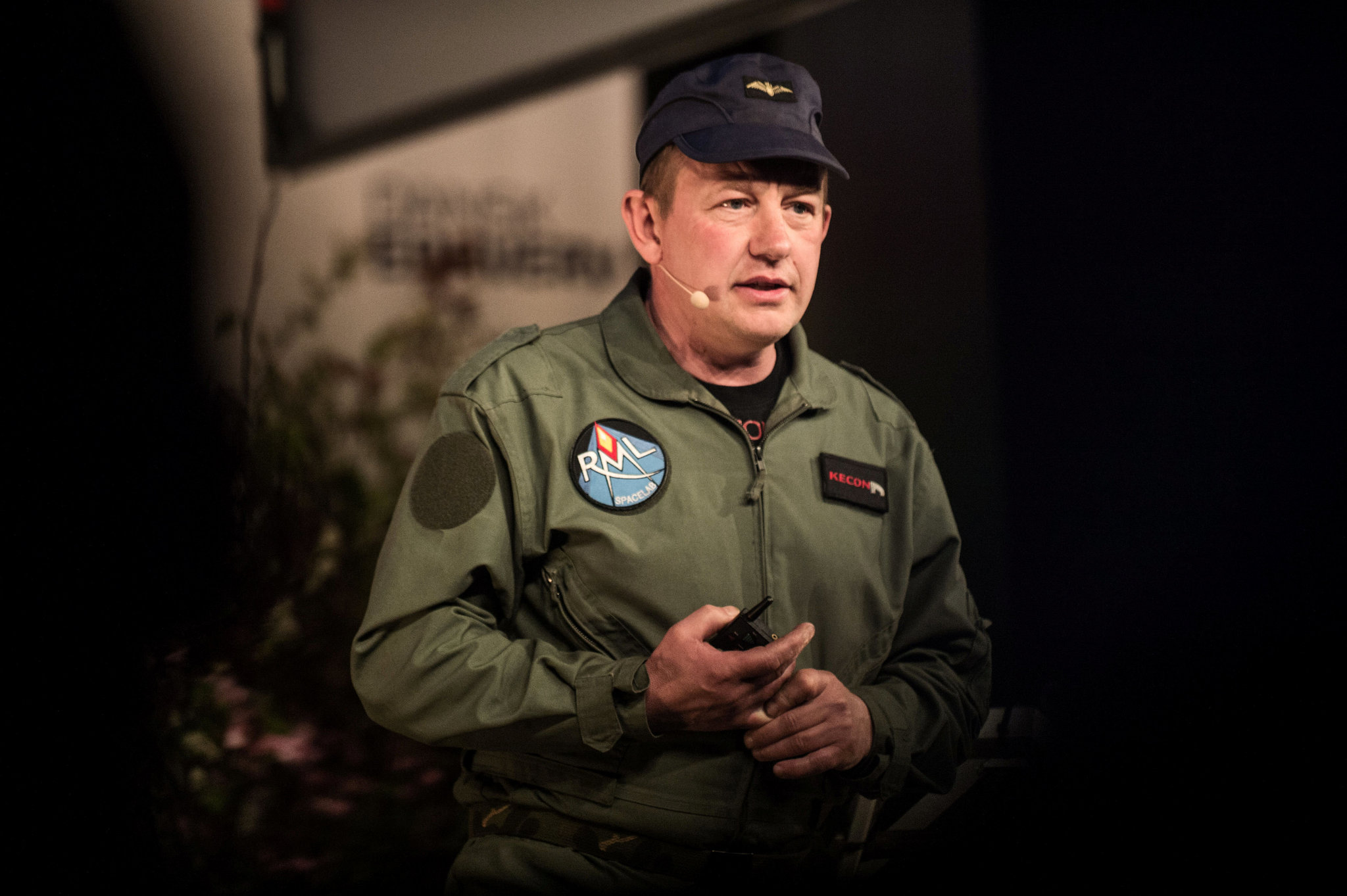 Peter Madsen is known for his love for rockets and war machines. The former engineer and entrepreneur built this submarine as a hobby. Who builts a submarine for a hobby? Well, Peter does, and he is capable of much more! It’s good he is behind bars. Have a look at these tweets:

Peter Madsen is a self taught aerospace engineer and builds submarines as a hobby. He also started a space company. A real adventurer.

Authorities revealed that a cyclist found Kim’s body on a beach. Later, divers also found pieces of her body in garbage bags with metal objects. It didn’t end here, Kim’s arms were found at the bay. Imagine the plight her family went through.

It came out that Madsen slept for 14 hours near Kim’s body to make it look like a suicide or an accident. He also claimed that she died from toxic fumes. Peter’s storyline has changed a thousand times before he finally confessed to his sins in “The Investigation”.

FYI, Madsen tried to escape prison but was later captured by authorities. He is a psychopath killer who hides behind the mask of an intelligent inventor and an entrepreneur. So one this is sure, several reports reveal that he invited Wall to fulfil his most dangerous sexual fantasies. He was armed with screwdrivers, knives and a saw. 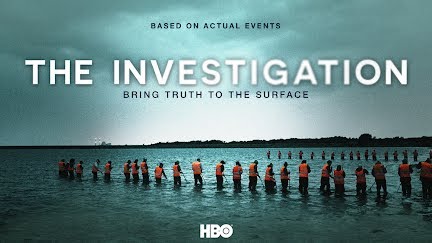 “The investigation” is a first-hand record of the “submarine case” as it contains more than 20 hours of conversations with the Danish inventor.  Produced and directed by Oscar-nominated Tobias Lindholm, the series was made in close collaboration with Kim’s parents. The submarine case finds its name under the most heinous crimes in recent times.  Do you think a journalist like Kim Wall deserved it? But as they say, “It could have been any other girl on that submarine.”

Despite Madsen’s confession, this case is still haunted by the Whys. People are capable of so much. What do you think? Doesn’t Peter deserve the death penalty? Do tell me your views.