Netflix’s new documentary, ‘My Daughter’s Killer’, provides shocking details behind the brutal murder of 14-year-old Kalinka Bamberski, and her French father André Bamberski’s quest for justice against the German authorities. It was after 30 years that the killer, Dieter Krombach was put to justice, or not really. So what happened to Krombach and where is he now? Read on to know all about this case.

How Did Kalinka Bamberski Die? Kalinka Bamberski’s case remains one of the most famous cases, which gained considerable publicity because it raised major issues of French-German relations and vigilante justice. Kalinka Bamberski was the oldest child of Andre and Danielle Gonnin Bamberski. However, the French couple ended up in a bitter divorce and that’s when things went for a toss.

The reason behind their split was that one German consulate doctor, Dieter Krombach and Kalinka’s mother Gonnin began a secret affair and eventually left their partners; marrying each other in 1977. However, after Andre and Gonnin divorced, the children went to live with Danielle and Kromback in Lindau, Germany with Krombach’s two other sons, Boris and Diana. 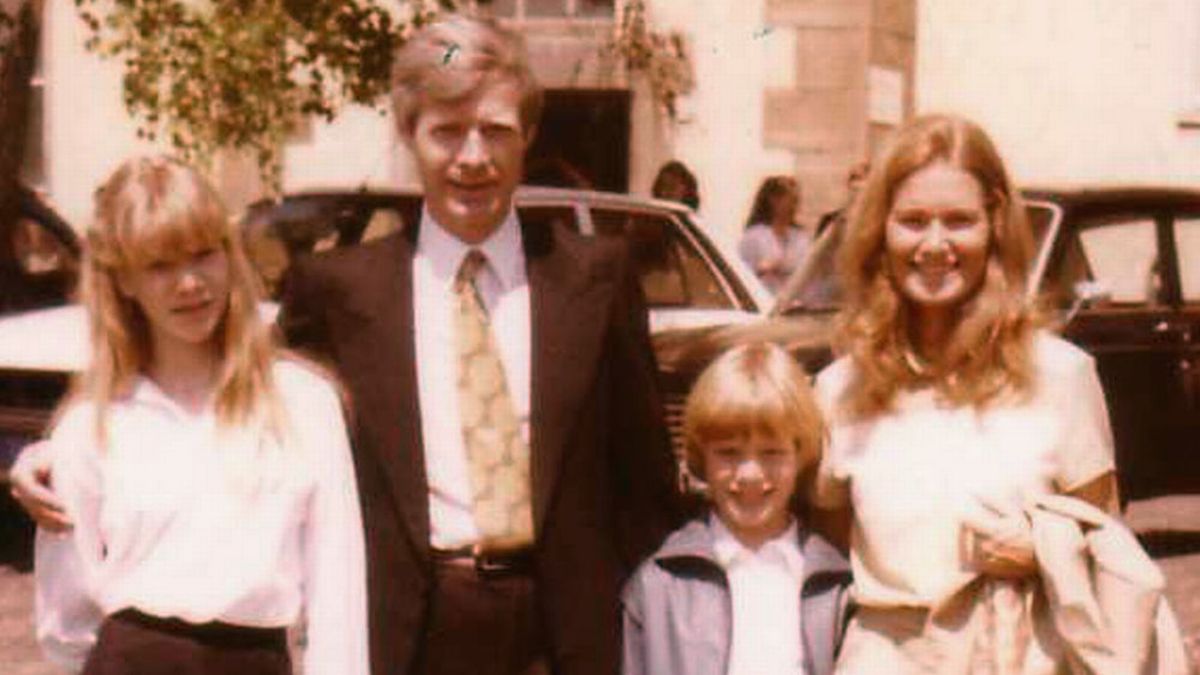 Gonnin’s decision led to a horrific crime that would shatter any parent’s heart. In the early hours of July 10, 1982, emergency services were called to Krombach’s house as Kalinka was found unresponsive in her bed. Paramedics on the scene found out that she had already gone into a state of rigor mortis, suggesting she had been dead for some time.

Krombach admitted that he had attempted to inject her with calcium and iron in the belief she had suffered sunstroke, which seemed odd to the medical professionals as that is not the typical treatment. However, the German authorities did not pay much heed. 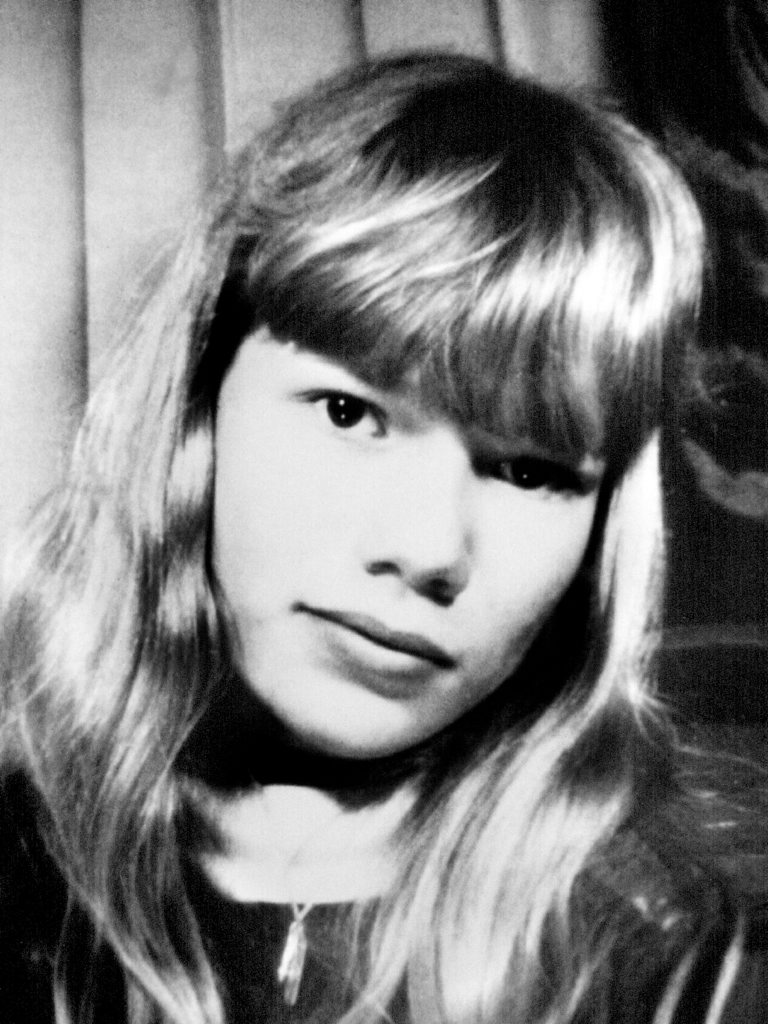 At just 14, Kalinka’s death came as an earth-shattering shock for her father, Andre Bamberski, as his daughter was physically fit and lived a healthy life before this saddening incident. “The Guardian” reported in 1982 that the autopsy report revealed that “Kalinka had several injection marks on her arms, right leg and thorax. 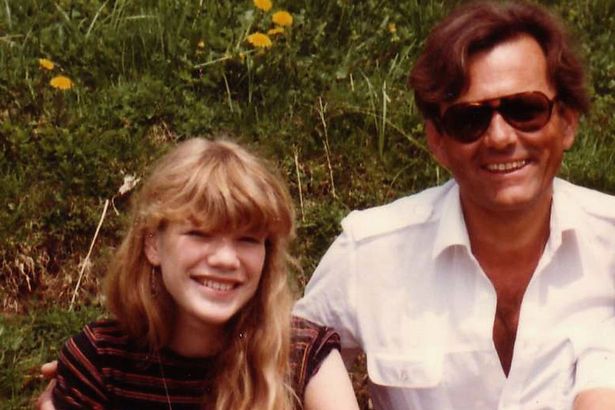 Not only this, but the report noted that fresh blood was found around the teenager’s vagina, which had been torn, and that a white substance was found inside her. Sadly, nothing got tested. During the autopsy, the little girl’s sexual organs were removed but the report was never considered even though it could have served as a piece of potential evidence.

During the autopsy, Kalinka’s sexual organs were removed and were never seen again even though they could have been potentially crucial pieces of evidence. Despite the suspicious circumstances, the German authorities shut down this case. That’s where Andre took the matter into his own hands and gave 30 years of his life to seek justice for his daughter.

The Netflix true-crime documentary “My Daughter’s Killer” narrates the extreme, applaudable measures that Andre, who was a simple French accountant, took to ensure that the person responsible for his daughter’s death is punished for his crime.

The documentary delivers bureaucratic red tape, misogyny and the slippery nature of Dieter Krombach, the reason why Andre had to take the matter into his own hands. So when Kalinka died, an autopsy was done and she was transported back to Pechbusque, France, where she was buried. Not only the autopsy was ignored, but the medical examiners refrained from providing an official cause of death. In 1985, her body was exhumed by investigators, where it was discovered that, despite the autopsy reports claims, several of her organs had not been replaced – including her genitals, the removal of which hid any potential evidence of a sexual assault.

Krombach Gets Compensation Despite The Crime… 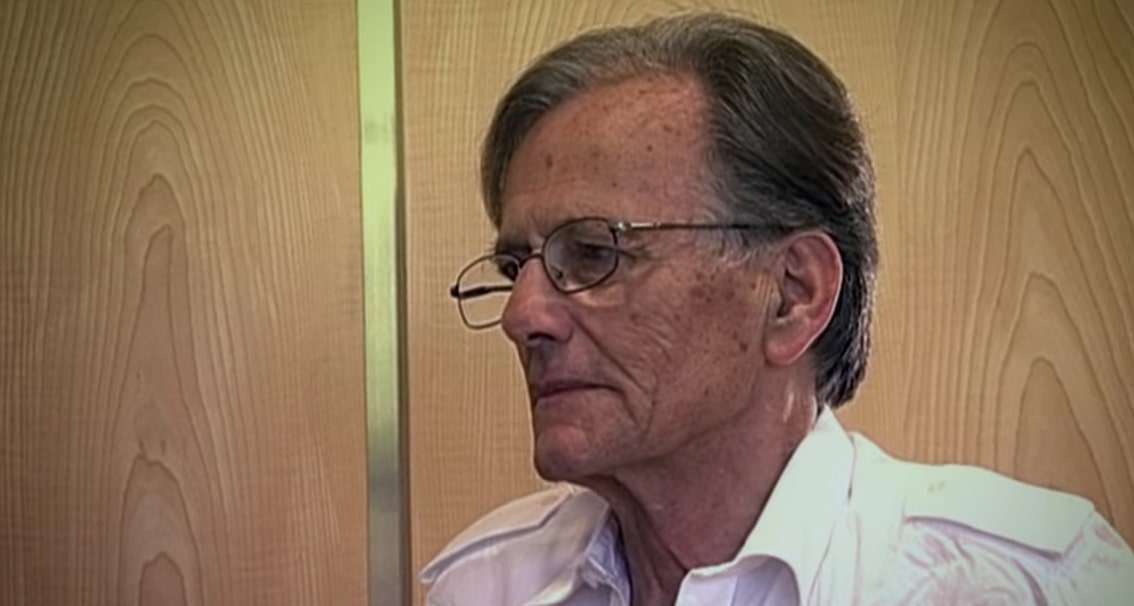 Things saw some light only because of Andre’s commitment to this case. In 1995, following intense lobbying by Andre Bamberski, Krombach was tried in France in absentia, which means he was not physically present in the court and received a 15 years sentence for “intentionally afflicting of bodily harm which caused unintentional death”.

Sadly, the verdict was annulled in 2001 by the European Court of Human Rights which censured France because Krombach had not been able to defend himself. Instead of putting him behind bars, Krombach received compensation of 100,000 francs.

You may not be aware, but the German authorities neglected the fact that Krombach had already been under the radar for several crimes. In 1970, he was tried in Germany as he was suspected of killing his wife with an injection, but no charges were filed against him.

A Rapist Backed By German Authorities…

In 1997, Krombach admitted to drugging a 16-year-old patient and raping her in his medical office. He received a two-year suspended sentence and lost his medical license. Not just this, but several victims came forward but cases weren’t pursued due to lack of evidence. Because Germany declined France’s request to extradite Kromback to Germany, Andre paid several men to abduct Krombach and deliver him to French authorities. In September 2009, a 74-year-old Krombach was mysteriously found beaten, gagged and bound, in the French town of Mulhouse in the Alsace region that borders Germany. Andre also faced punishment but was later released on bail.

As he was still a wanted fugitive, Krombach was arrested in connection to Kalinka’s death and eventually faced a new trial in March 2011. Germans demanded his return but France refuse, which resulted in tense relations between the two countries. Krombach was imprisoned in France and a new trial was scheduled. Several German women came forward to testify that Krombach had sexually assaulted them as teenagers.

Where Is Dieter Krombach Now? 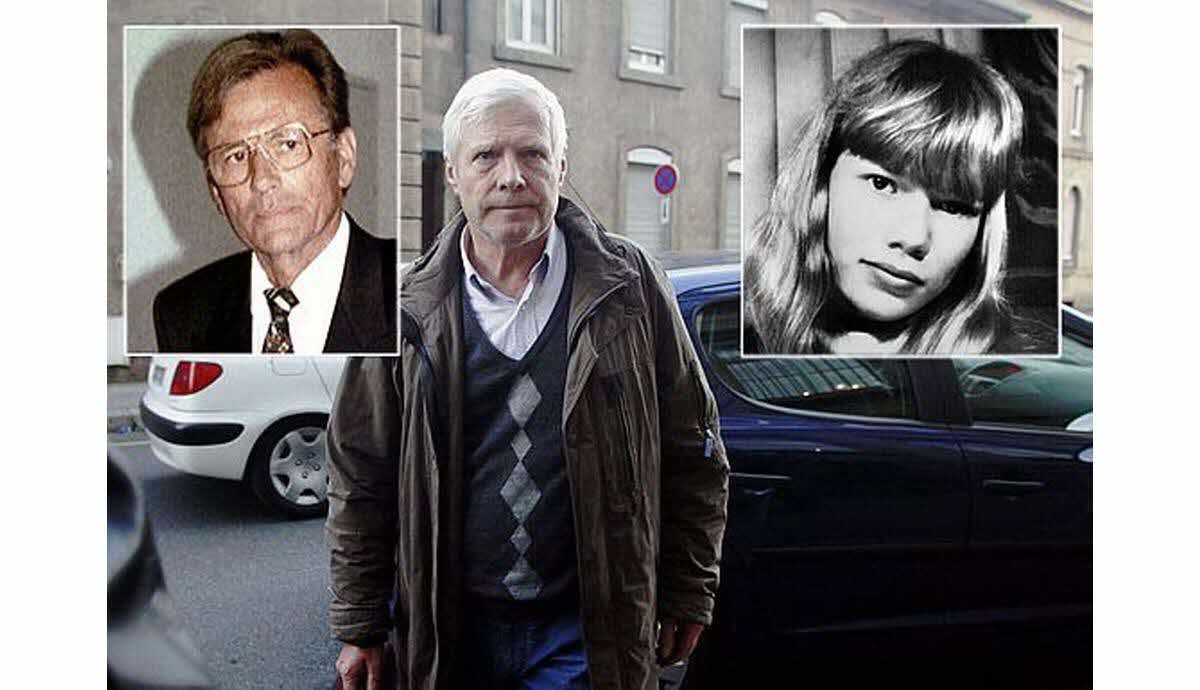 On 22 October 2011, Krombach was sentenced to 15 years in prison, for causing intentional bodily harm resulting in unintentional death. After nine years and several attempts to appeal his conviction, Dieter Krombach was released from prison on February 22nd, 2020 on medical grounds. However, he died seven months later in a nursing home on September 12th, 2020. That’s how Andre sought justice for her beautiful little daughter.