Elon Musk knows how to remain in the news and how! Every day, you come across editorials and posts associated with the SpaceX founder. From his professional front to his personal life, the business tycoon always creates a buzz. This time, he is in the news because of his child, who filed a petition to change her name.

Recently, Vivian Jenna Wilson filed a petition to change her name. It comes after she claimed that she did not want to be related to the founder of SpaceX and Tesla or his father anymore. Vivian filed a petition immediately after turning 18. The incident took place in April. It was further revealed that the 18-year-old has asked to change her gender recognition from male to female. Before filing the petition, her name was Xavier Alexander Musk. The teenager reportedly wanted to change her name to Vivian and use her mother’s surname. She also has a twin named Griffin.

Here is everything to know about Justine Wilson, ex-wife of Elon Musk.

Who is Justine Wilson?

Justine Wilson, formerly known as Justine Musk, was the first wife of Elon Musk. She married the tech leader in 2000. Their 8-year-long marriage ended in 2008. Justine told Marie Claire that her ex-husband took her as a starter wife. 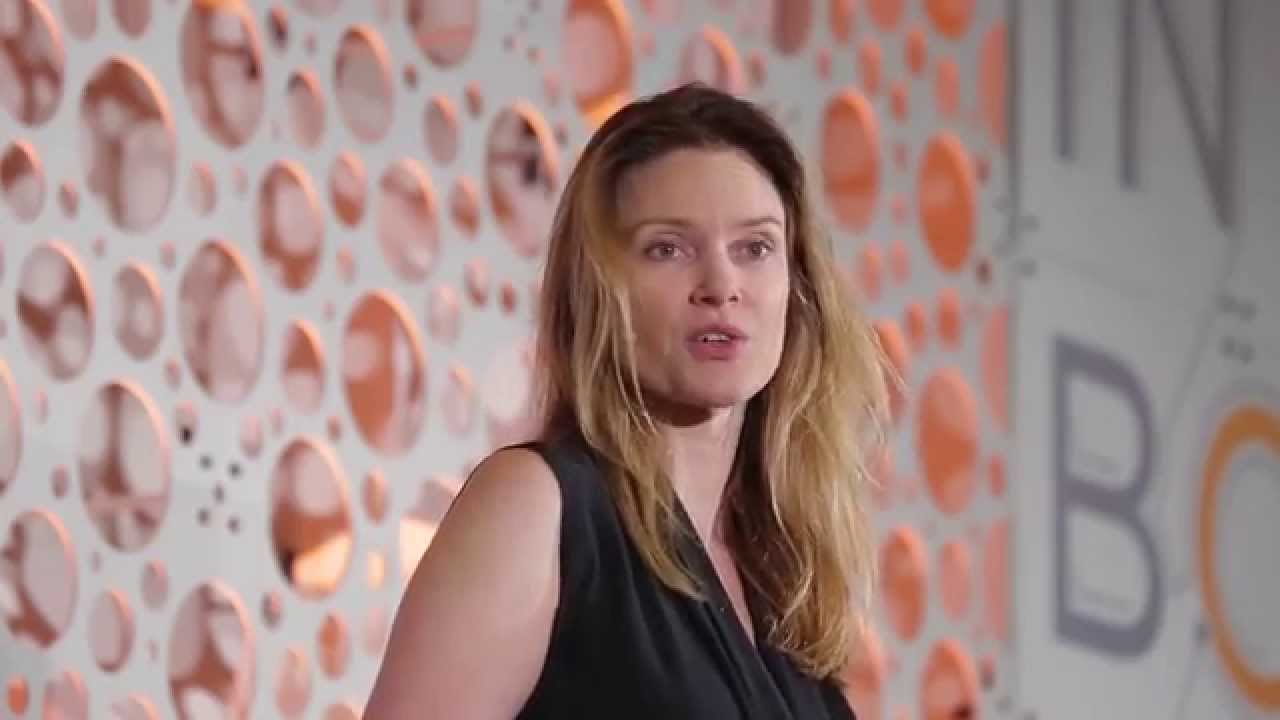 Where Did Elon and Justine Meet?

Justine Wilson met Musk during her first year of studying at Queen’s University in Ontario, Canada. At that time, Musk was her senior. She revealed that after seeing her from across the room in their dorm common area, he approached. The duo soon began dating; however, no one was serious about it. They even parted ways after college to focus on their careers.

Wilson moved to Japan for a year and returned to Canada. She realized that all this while she still had feelings for her ex. Elon, too, couldn’t get her off his head. Once upon a time, he called her, and their relationship started to bloom again. 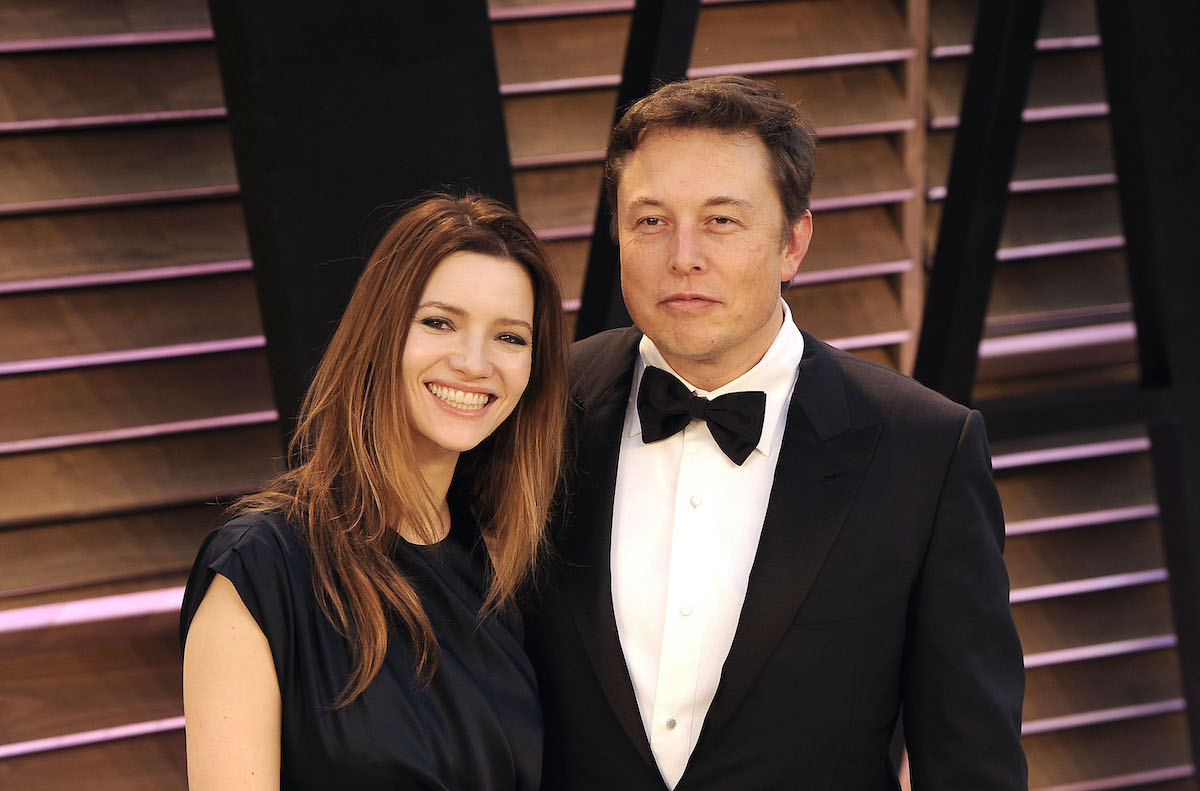 The couple decided to tie the knot in January 2000. It was the same time when Musk’s net worth started ballooning. The first few months of marriage were peaceful. However, soon they realized their marriage was not perfect, and the dynamic between them began changing.

What Does Justine Wilson Do?

Justine Wilson is a contemporary fantasy author with a successful writing career. She released her first novel, BloodAngel in 2005. It was published under Penguin Books and received good reviews from people worldwide.

Her second book, Uninvited, was released in 2007. The following year, Justine released the sequel of her first book and named it Lord of Bones. 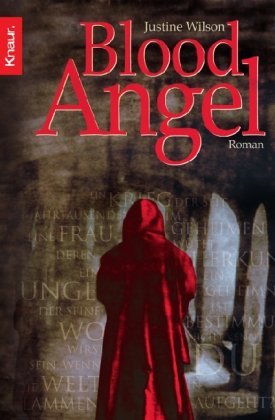 Besides writing these novels, she has also written several short stories. In 2016, her work Smalltown Canadian Girl was published in The House that Made Me: Writers Reflect on the Places and People that Defined them.

Before writing these novels, Justine worked as a Second Language teacher in Japan. She finally settled in California. In 2006, they welcomed triplets Kai, Saxon, and Damian into their family.

When Justine Called herself a Starter Wife

Although the couple dated for a while before getting married, Justine was not pleased with their married life. Being a highly-qualified and ambitious woman, she did not want to be a trophy wife to her husband.

According to one of her interviews, Elon Musk constantly belittled her wide while they were married. He did not like his wife pursuing her career and would prevent her from doing so. He even forced her to dye her hair blonde.

One of the articles written by Justine for Marie Claire caused celebre. Under this, Justine mentioned all the tiny details about her unhappy married life with her ex-husband. This essay was titled ‘I Was a Starter Wife’. The whole editorial described how their marriage became unhealthy.

She stated that her ex-husband disrespected, overpowered, and mistreated her. Her husband’s judgment always overruled her and he was constantly remarking on the ways he found her wife lacking.

Things went so bitter that often Justine had to remind Elon that she was his wife and not his employee. To this, Elon would reply, “If you were my employee, I would fire you.”

Neither Elon nor Vivian has talked about the daughter’s transition in public. But many people have claimed that Tesla’s SEO is transphobic and entertains a transphobic ideaology.

In July 2020, he tweeted from his official account, “Pronouns Suck”. But when his then-girlfriend and singer Grimes talked to him about the tweet, the 50-year-old deleted the same.

It did not stop here. In December 2020, Elon Musk again made fun of people on social media who shared their pronouns. He posted a picture of a soldier rubbing his face with his bloody hands. The cartoon soldier wore a hat that had the words “I love to oppress” written on it.

Ever since the news of Vivian’s changed name broke out, the Tesla CEO tweeted a bunch of memes. On the other hand, Justine posted a statement on her social media to support her daughter. She revealed a text message exchange that she had with Vivian.

“I had a weird childhood” my 18 year old said to me. “I cannot believe I’m as normal-seeming as I am.”

It is so heart-warming to see that Vivian is getting a lot of support from her mother. The hearing of the petition is scheduled on Friday, the 24th of June and it is very much expected to be granted.

In the documents, Vivian mentioned that the reason for the name change is because “I no longer live with or wish to be related to my biological father in any way, shape or form”.

Many Twitter users expressed their support for Vivian and tweeted about the same. What is your view about this incident? Tell us in the comments below.