Netflix is known for releasing the best real-life stories and documentaries to keep the audience on the edge of their seats. Some of these stories are based on the business tycoons, some on your favorite Hollywood celebrities, and others on the criminals worldwide. This time, the OTT has brought a spooky story on screen that will surely give you a nightmare. 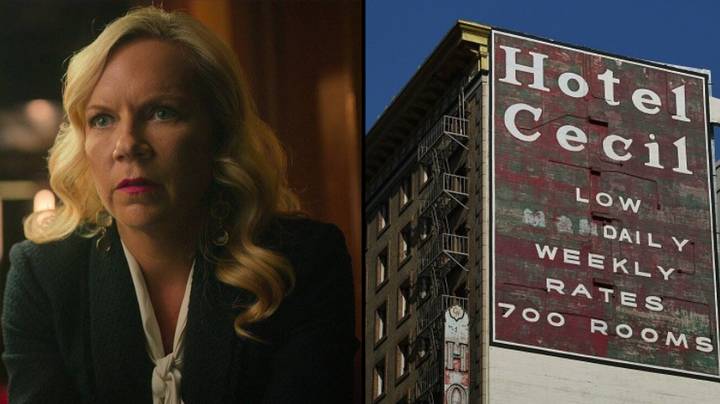 The new Netflix Anthology series, Crime Scene: The Vanishing at the Cecil Hotel, takes a closer look at the disappearance of a Canadian college student, Elisa Lam. The incident took place in 2013. Netflix has tried to cover all the facts and other information related to this incident.

The nightmarish hotel Cecil was opened in 1927. Because of its series of spooky events, it is nicknamed the most haunted hotel in Los Angeles.

Here is everything to know about the Cecil Hotel.

The Cecil Hotel was opened in 1924 by the hotelier William Banks Hanner who intended to open a glamorous destination hotel in the city of stars. He chose a swanky million-dollar building in Los Angeles. As of now, the price of that building goes by $13 million. The beautiful building had a marble lobby and stained glass windows. 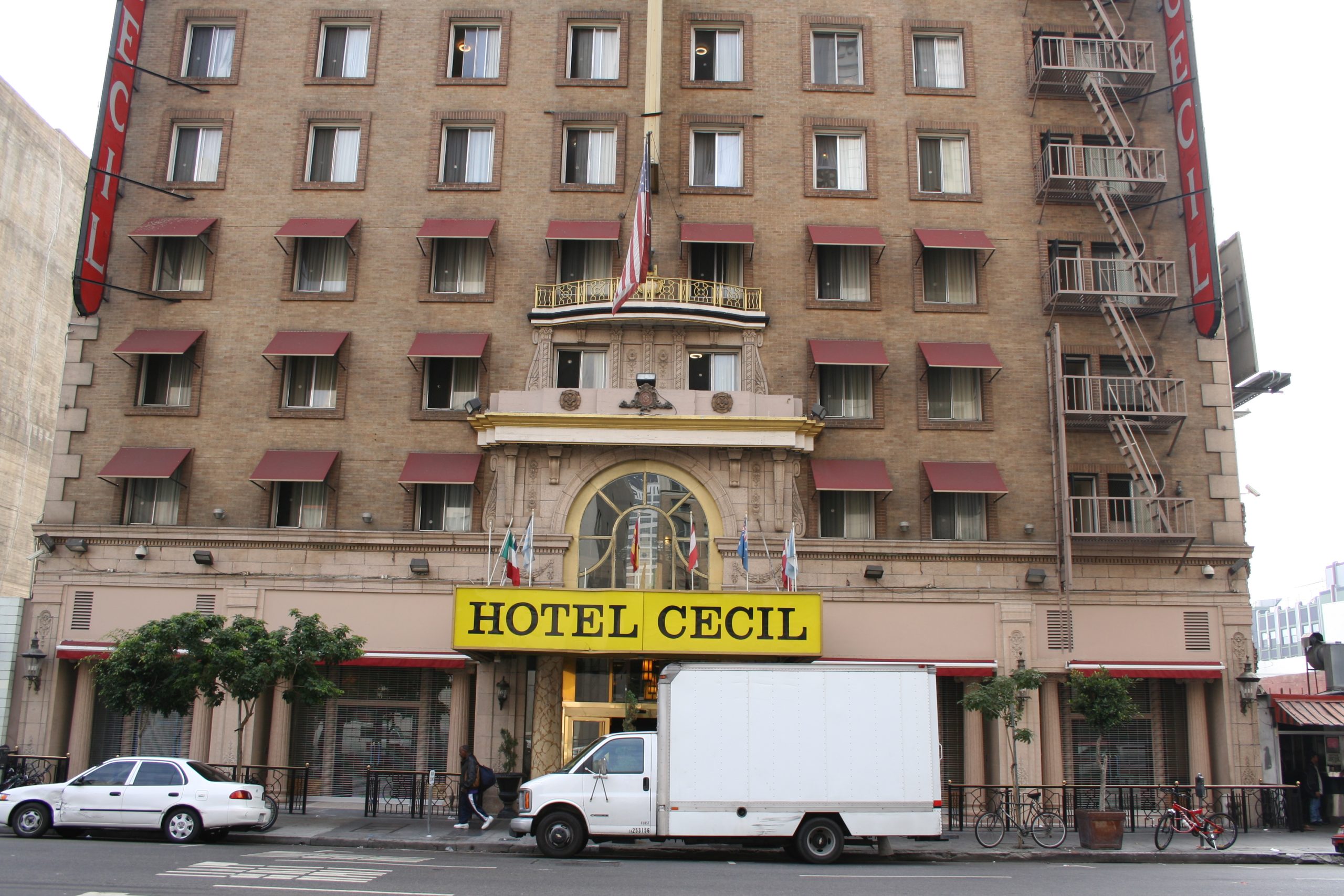 Hanner hoped that the building at 604 Main Street would become a sought-after destination for business travelers and tourists who would come to see the Hollywood sights. It embraced 19 floors and beautiful interiors, impressive enough to attract guests around the globe. Little did the owner know that the hotel would experience spooky and paranormal events and become the most controversial property in the city.

Out of all the deaths and events that took place at the hotel, it was the Elisa Lam case that grabbed the most controversies. It brought this property back to the forefront of the people’s minds. The event is still shrouded in mystery. Wondering what happened in the Elisa Lam case? Here is some information.

A 21-year-old student from Canada, Elisa Lam, disappeared at the hotel during her stay in 2013. While her searching, the LAPD released CCTV footage of her in the hotel’s elevator. What’s spooky about the footage was that she was seen exhibiting bizarre behavior. She peered around the doors and spoke to someone who was rather conveniently out of sight. After that, she ran into the hallway. 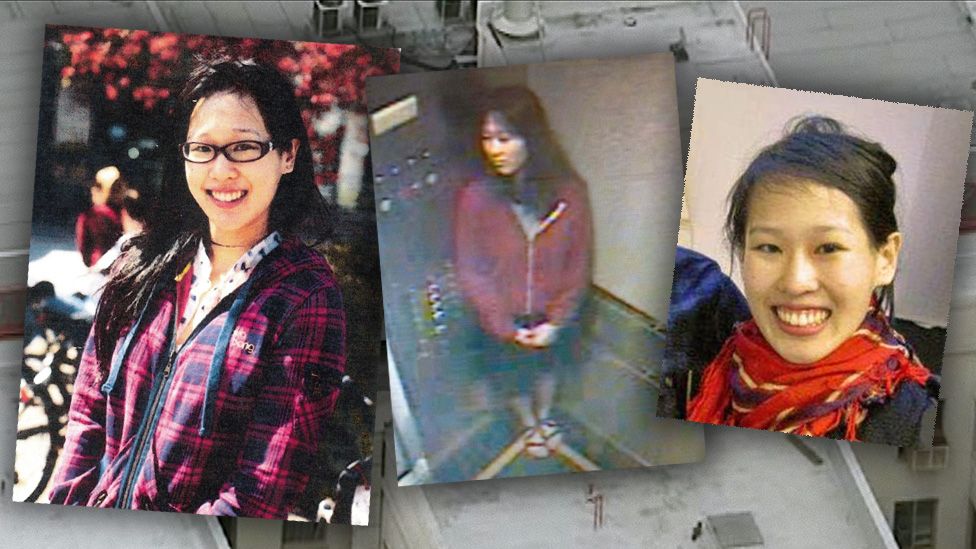 Nineteen days later, her naked body was found in a water tank on the terrace of the hotel. Many speculations were made about her death. Eventually, it was ruled an accident. The reports mentioned that Elisa had bipolar disorder. However, it hasn’t dampened the conspiracy theories regarding this case. The case put everyone in a lot of fear.

Ceil Hotel has Witnessed Many Deaths

Elisa Lam’s case was not the first event where the dead body was found inside the premises. Ever since its inception, this property has witnessed numerous deaths happening for numerous odd reasons. 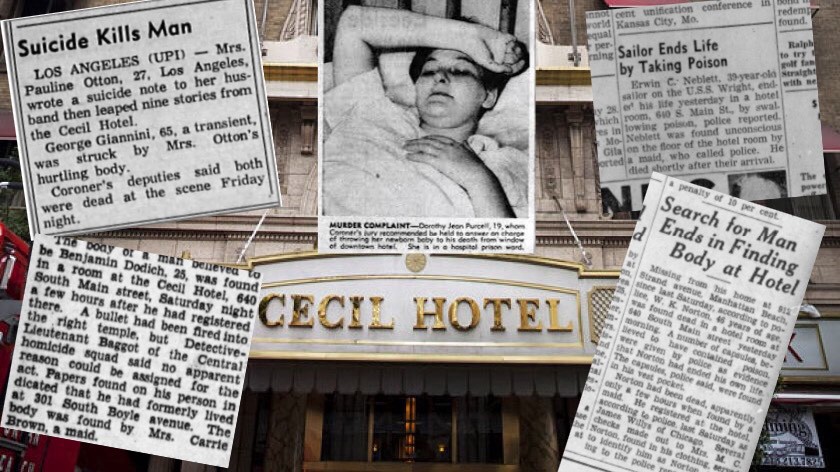 The first-ever documented death in the hotel took place in 1927. A 52-year-old man, Percy Ormond Cook, committed suicide in the hotel room after failing to reconcile his relationship with his spouse and child.

The next reported death at the Cecil Hotel took place in 1931. A guest named W.K. Norton died in his room after ingesting poison capsules.

These deaths were merely the start of the series of deaths that followed. According to reports, there have been around 16 sudden or unexpected deaths in and around the premises of the Cecil Hotel. Twelve of these deaths are suicide, while the remaining four include murders, supposed accidents, or falling from a building.

The first confirmed murder at the Cecil Hotel took place in 1944. A 19-year-old woman, Dorothy Jean Purcell, was staying at the hotel. She gave birth to a baby boy in the bathroom and then threw the baby out of the window, killing him.

Jean claimed that she thought the baby was stillborn. However, the coroner found out the baby had been alive when he was thrown out of the window. The lady was charged with murder, but not found guilty because of insanity.

Another event, The Black Dahlia case, remained the talk of the town for a while. A wannabe actress, Elizabeth Short or the Black Dahlia, was rumored to have been drinking at the hotel’s bar, after which she was found murdered gruesomely. Nobody knows who murdered her.

Another death took place within the hotel premises. Robert Smith, a young man, fell from the building and died. Two other falls and one other confirmed suicide also happened between 1954 and 1962.

The Murder of the Staff Member

One of the terrifying deaths to ever take place in the hotel was that of a staff member in 1964. A 65-year-old telephone operator named Pigeon Goldie Osgood, who had been staying in a room in the hotel for the last five years, was found dead in her room. Her post-mortem reports suggested that she was raped, beaten, and stabbed.

According to newspaper reports, her friends claimed to have seen her minutes before her body was found by a man delivering new telephone directories. Her murder mystery remains unsolved.

Is The Cecil Hotel Open?

After several incidents, deaths, and unfortunate events, the Cecil hotel got new owners in 2007. They tried to refurbish the parts of the hotel. In 2011, the hotel was renamed Stay on Main. But it didn’t change the ill fate of the hotel, and the property failed to attract guests and visitors. In 2014, after the Elisa Lam incident, a new owner bought the property. It was again shut in 2017 because of renovations. This time, the owners planned to introduce some high-end amenities in the hotel, such as a fully-equipped gymnasium and a rooftop. In 2021, there were reports that the Cecil Hotel would be made open only for visitors. However, the plan got shelved because of Covid.

The hotel remains shut to date, but the plans to reopen it are in the pipeline.

Would you want to stay or visit the Cecil Hotel once it reopens? Tell us in the comments below.