How Rich is Hallie Jackson? A Look at NBC News Correspondent’s Net Worth

Hallie Jackson is a versatile anchor as well as a reporter. She is most noted for being the Senior Washington correspondent for NBC News. She first joined NBC in the year 2014. Then, she covered the Ted Cruz presidential campaign for the network as their embedded reporter. 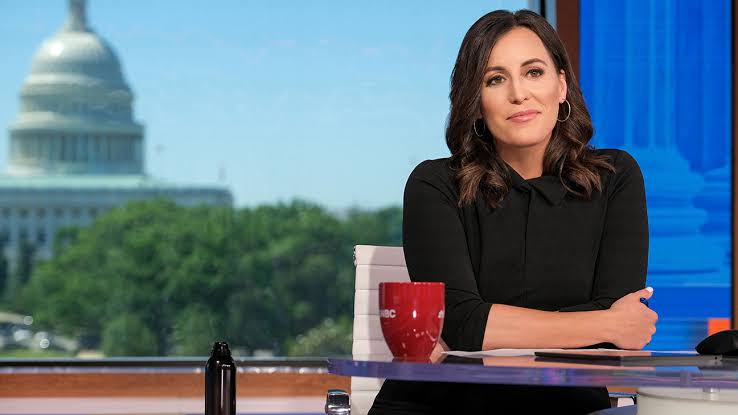 For those of you who are unaware, let us share with you, the full name of Hallie is Hallie Marie Jackson. She was born on April 29, 1984, in Yardley, Pennsylvania, U.S. She is the daughter of Heidi and David Jackson.

When we talk about Hallie’s educational qualifications, she graduated from Pennsbury High School in the year 2002. Nearly four years later, she graduated Phi Beta Kappa from Johns Hopkins University. The Phi Beta Kappa is the oldest honor society in the United States of America, for Liberal Arts and Science. At that time, she bagged a bachelor’s degree in political science from the university. 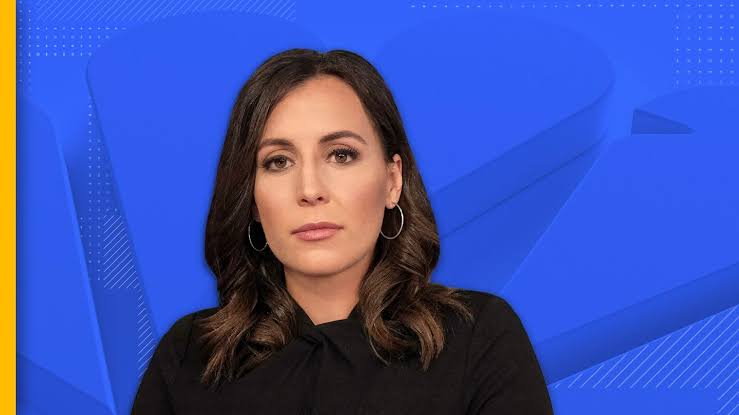 When did Hallie Jackson begin working as a reporter?

After finishing college, Jackson pursued a career in journalism. She began working as a general assignment reporter for WBOC-TV in the year 2006. Later on, she joined Heart Television in Washington, D.C., and worked as a national correspondent.

Hallie garnered the attention of the viewers during the 2016 Republican primaries for her political reporting. For NBC, she plays the role of Washington Correspondent. She works as an anchor for both cable and streaming divisions of the network, MSNBC and NBC News.

What is the net worth of Hallie Jackson?

As per a report by ABTC, the estimated net worth of the famous American political reporter and analyst is somewhat around $1 million USD. On the other hand, when we spill the beans on the annual salary of Hallie, she makes around $200,000 from NBC. 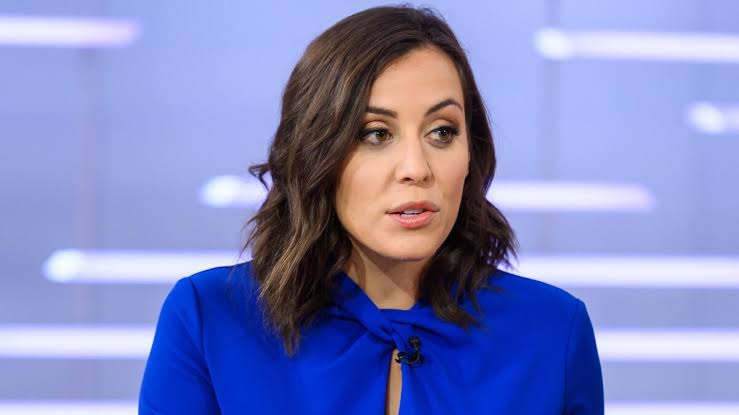 Not long ago, Hallie’s own show named Hallie Jackson Now was launched with NBC. So it seems like the recent launch of her new show has further added to her overall income. Jackson’s latest show saw the light of day in November last year. The show streams  Mondays through Fridays at 5 p.m. ET.

In a media interaction at that time, Hallie said, “I’m a reporter at my core and we’re especially excited to showcase the incredible work that my friends and colleagues across the network are doing, and to pull back the curtain to show our audience what it’s really like to bring these stories to life.”

As of this moment, the show is in its second season. Jill Billante serves as the executive producer of Hallie Jackson Now. It looks like the show has been able to strike a chord with the viewers.

Did you get surprised after learning the net worth of the NBC News correspondent Hallie Jackson? Kindly let us know your thoughts in the comments section below. Don’t forget to stay tuned with us for the latest updates from the world of showbiz.