How Much Money Do NFL Cheerleaders Make?

Cheerleaders have been part and parcel of the National Football League since 1954. The cheerleaders’ job seems to be simple for many viewers however the fact of the matter is that they had to go through many things to deliver sexy and appealing performances. 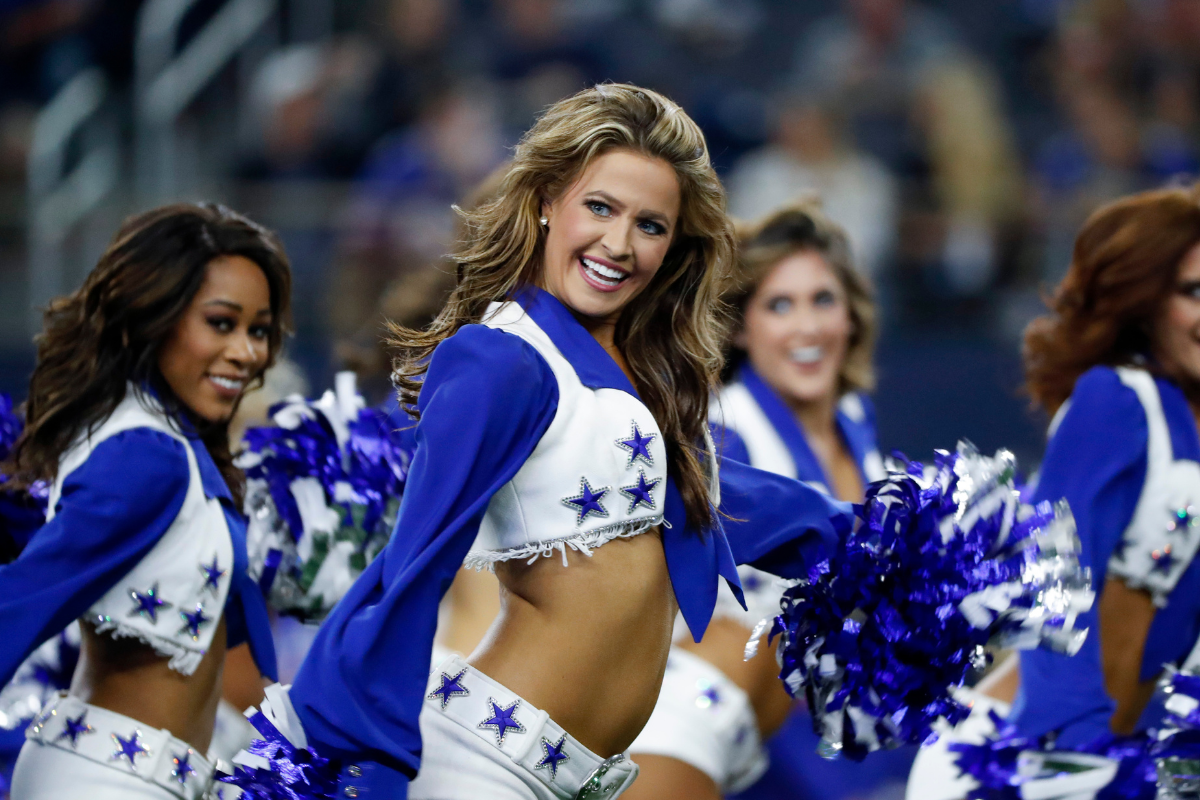 The NFL clocks more than 13 billion dollars in revenue in a year and many players make millions annually. Ever thought about how much do NFL cheerleaders earn?

We will deep dive into this arena in today’s article.

Wondering How Much Money Do NFL Cheerleaders Make?

NFL cheerleader makes an approximate salary of $150 per game day as per the consensus of various sources. Apart from this they also get around 50 to 75 dollars for one public appearance. Also, there is no transparency followed by some NFL teams about the salary paid to the cheerleaders of their teams. 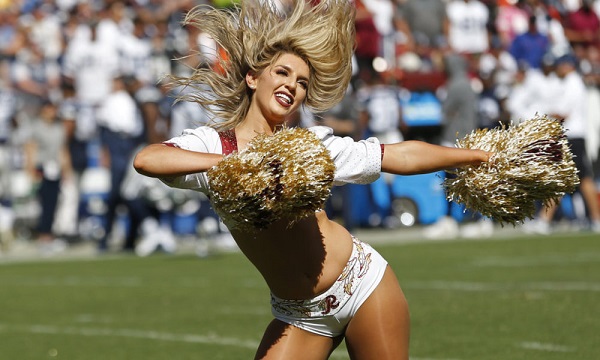 You will be surprised to know that NFL cheerleaders earn very little. There are few teams that pay them money below the minimum wage. 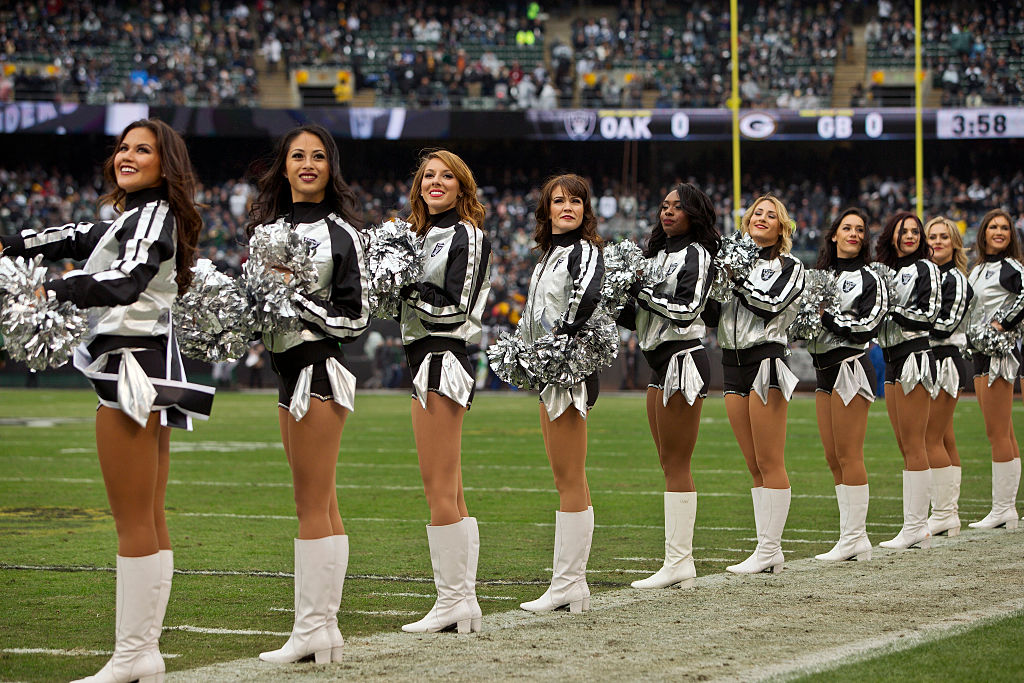 A former cheerleader revealed that she was paid just 3,000 dollars for a season and a major chunk of the money was spent on training fees, hairdressing, makeup, cosmetics leaving them a paltry sum to manage their other expenses. There are few NFL clubs that require cheerleaders to arrange money for their audition.

According to the Career Explorer guide their annual salary ranges from $35,000 to $150,000 depending on their professional experience. Below is the NFL cheerleaders’ salary as of 2022

Professional cheerleaders make more money compared to others that come to approximately $75,000 for an NFL season. However, this amount is still less compared to the average performers.

What does an NFL Cheerleader do?

Mostly the cheerleader will be a team of female members with eye-catching appearances. Their expertise is in cheering and stirring up community activities. 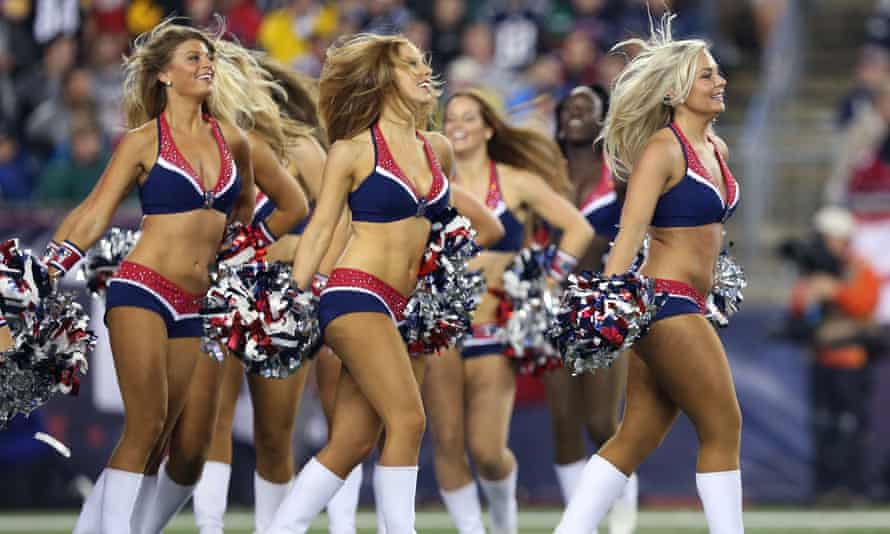 NFL cheerleaders also play a crucial role in igniting the flames of enthusiasm, fun, and excitement among the viewers and fans. NFL cheerleaders are always filled with full of energy and ready to deliver their best. Many teams have their respective policies and compliance that cheerleaders must adhere to.

Cheerleaders do play role in boosting the morale of the audience. Cheerleading might seem to be a simple job for outsiders but in reality, it is a little tough as all of the acts are staged, practiced, scheduled, and then performed. Without them, the game can never be the same.

There is no role of cheerleaders in the success of an NFL game however they play an important role in connecting unique positions between players and viewers. At times cheerleaders work at gymnasiums and just before the event they change costumes and make-up.

Well, one need not wonder that more people flock to view football matches because that’s where people find happiness as well as have a lot of fun.