How Did Mr. Krabs Die? Death of SpongeBob Character Explored

SpongeBob SquarePants is one of the most prominent cartoon series, and if you are a 90s kid, this could be one of your favorite shows. The various adventures of SpongeBob with his gang at Bikini Bottom are something we all have seen while growing up. 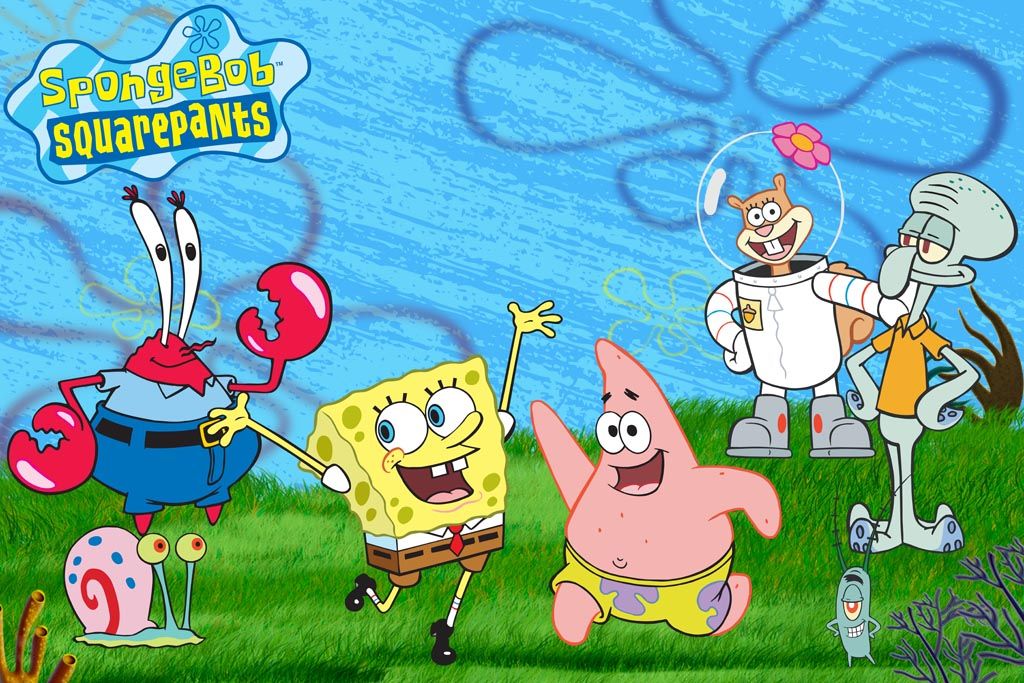 The show has come to highlight and stunned everyone by sharing a piece of shocking news. The makers claim that Mr. Krabs, one of the characters in the show, has died. The headlines reveal that Mr. Krabs was found dead inside the Krusty Krab restaurant.

Here are the details about Mr. Krabs’ death and everything that followed.

Who is Mr. Krabs?

Eugene Harold Krabs, popularly known as Mr.Krabs, is a fictional character on the hit show SpongeBob SquarePants on Nickelodeon. He is the owner of the world-famous restaurant, the Krusty Krab. It is most famous for its delectable-looking Krabby Pattie burgers. It is known for starring as the money-driven manager of the burger joint, where the lead character SpongeBob works as a burger flipper. He is also the father to a whale called Pearl, who he loves from the bottom of his heart.

In the Trial of SpongeBob SquarePants document, Mr. Krabs is found dead inside his restaurant. His throat is also seen cut. As concluded by the coroner, the wound was caused by the metal spatula and a similar spatula was found next to his body. The spatula was all covered in his blood.

He also had signs of blunt-force trauma on the back of his head. On the top of it, the floor of the Krusty Krab was slippery. It was covered in cooking grease. The grease also had several footprints, including that of the protagonist of the show. However, his footprints were not present in the pool of Mr. Krab’s blood. 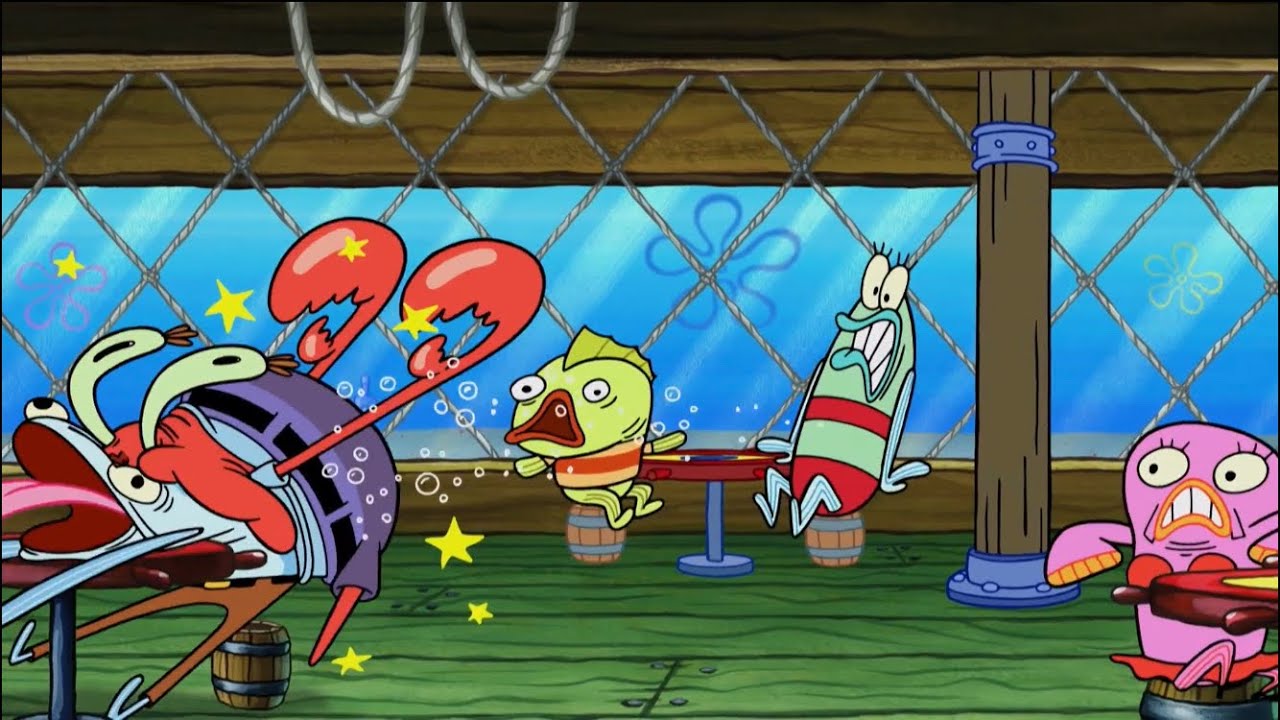 The restaurant did not have any sign of a break-in, but the Krusty Krab’s cash register was empty. On the other hand, his safe was found open, and the secret recipe for the Krabby Patty was also missing.

Mr. Krabs had a cut on his claw that had now begun to heal. It indicates that the cut/wound was not associated with this murder but happened several weeks before this incident occured.

Many claims have been made about the killing of Mr. Krabs and leaving him in such a devastating condition. One of the statements mentions that SpongeBob is the murderer of Mr. Krabs. However, this claim cannot be wholly relied upon.

Another character in the show, Plankton also has his restaurant, Chum Bucket. Some theories suggest that it is Plankton who has murdered Mr. Krabs. When the investigation progressed, it was found that SpongeBob was the employee of Mr. Krabs, and the latter never gave him a hike despite the sponge working at the restaurant for a long time.

Is There an Evidence of the Murderer?

The spatula used to murder the crab had the blood of Mr. Krab and his fingerprints. However, what’s more surprising about the incident is that this spatula also had fingerprints of SpongeBob, inescapably incriminating him.

Many days after Krabs was murdered, Plankton began to sell recipes that resembled those sold by Mr. Krabs. He also paid the loan to SpongeBob, saying it was out of his generous heart. All these points hint toward both of them conspiring to kill Krabs. A few witnesses gave testimony about seeing SpongeBob entering the restaurant two hours before Mr. Krabs was found dead. A statement released by Patrick says that SpongeBob visited Mr. Krabs at the restaurant. He found that Krabs was upset and also said he might never sell any burgers again.

As of now, nothing substantial has been established about the murder of Mr. Krabs, and more investigation is required to be carried out.

Some Facts About SpongeBob SquarePants – Your Favorite Cartoon. 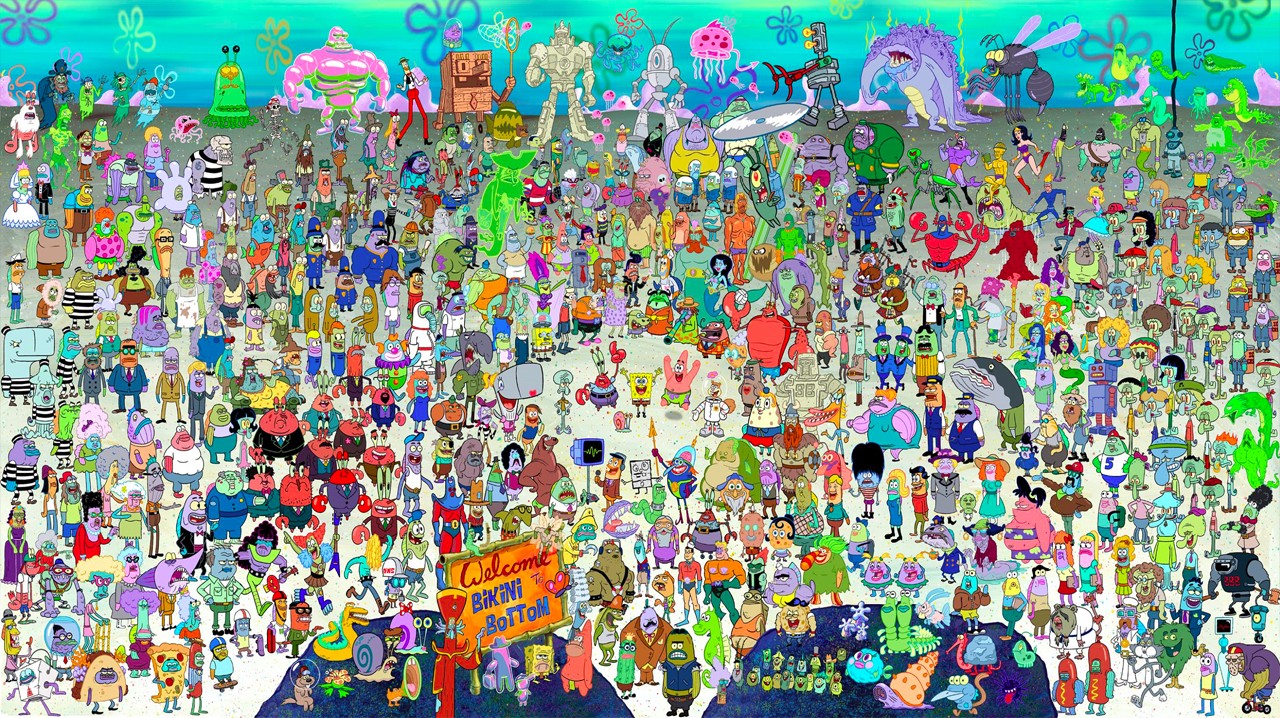 Mr. Krabs is Way Older than you think!

When you look at SpongeBob, you may think his age is indeterminate. But do you know his age has actually been revealed on the show through a picture of his hard-earned license?

The picture of a document shows SpongeBob was born on the 14th of July, 1986. His boss, Mr. Krabs, was born on the 30th of November, 1942, making the crab almost 75 years old. But age doesn’t matter, and Mr. Krabs was still seen running a restaurant like a boss.

The Show is Created by a Marine Biologist

SpongeBob SquarePants was stated in 1996 by Stephen Hillenburg. Interestingly, he is a marine artist.

Hillenburg graduated from the Humboldt State University with his bachelor’s degree in marine resource planning and interpretation in 1984. Afterward, he took his knowledge to teach in an institute. Soon he switched his career path and enrolled in the California Institute of the Arts to learn about animation. The rest is history.

SpongeBob had a Different Name

When the show was created, SpongeBob was not SpongeBob but SpongeBoy. He wanted the protagonist of the show to be different from others. The first version of him was an amorphous shape, similar to a sponge. But the director was inspired by looking at a kitchen sponge to give him his signature square shape. This version of SpongeBob was not exactly like the final iteration. 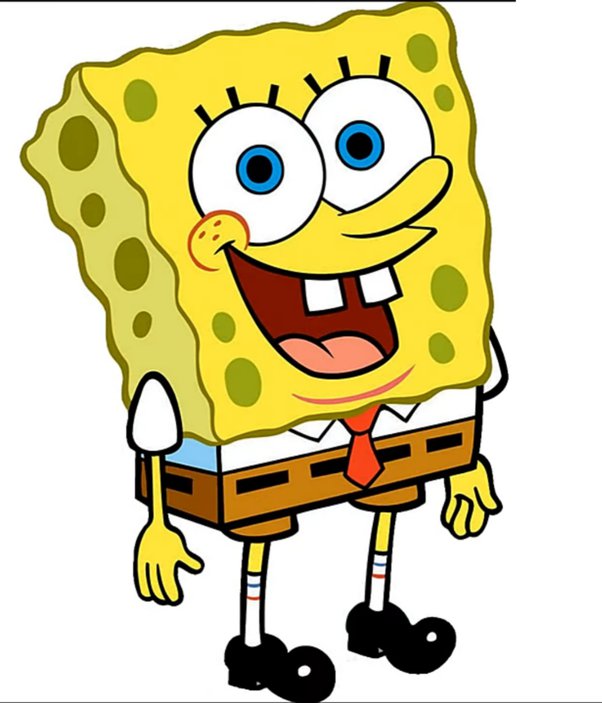 When SpongeBob was SpongeBoy, he was more accessorized. He wore a green baseball cap, which the maker decided to toss before filming the series. Hillenburg was convinced to ditch the original name of the character when he found that it was copyrighted by a mop company. Thus, SpongeBoy became SpongeBob.

In one of the interviews with Barack Obama, he got up close and personal and mentioned that SpongeBob is his favorite TV character and is still very fond of the cartoon.

Who is your favorite character in the show, and what are your views on the killing of Mr. Krabs? Tell us in the comments below. Keep in touch for more on your favorite TV shows, cartoon characters, and plots.