How Did Bruce Lee Die? New Research Hints “Too Much Water” Could Be The Cause

Martial Arts legend Bruce Lee, who suddenly passed away at the early age of 32, always said: “Be water, my friend”. However, it seems like it was too much water that took the legend’s life. Bruce Lee’s sudden death on July 20, 1973, astonished the world and there have been several theories surrounding the cause of death since then. 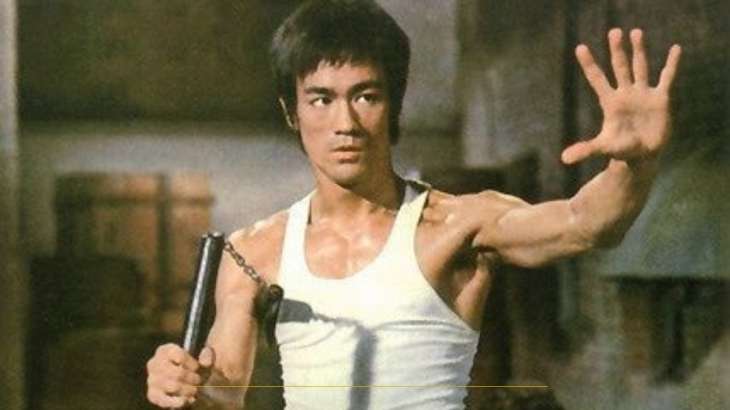 His autopsy report at the time of his death claimed that Bruce Lee was killed by brain swelling, which medics said was due to taking a painkiller. But now, nearly 5 decades after his death, new research claims that the “Enter The Dragon” star died from drinking too much water. Read on to unravel the mystery behind this legend’s death. Bruce Lee may have gone, but his legacy lives on. However, fans can never get over the pain of his sudden death at the early age of 32. The Martial Arts legend suddenly passed away on July 20, 1973, in Hong Kong, with officials ruling at the time that the “cause was cerebral oedema — brain swelling, amid much speculation.

Several theories surrounding Bruce Lee’s death have continued to haunt the minds of people. Some even speculated that he may have been assassinated. On the other hand, a 2018 book, “Bruce Lee: A Life,” hypothesized that he died of heat exhaustion, and made closer revelations in connection with the most recent research.

The study hypothesised that even though “The Game Of Death” star did not consume a huge amount of water, his kidneys were potentially weak to handle even normal amounts of fluid. The book also concluded that Bruce Lee was on a near-liquid diet as informed by his wife during the time of his death. The current Spanish study contradicts most of the previous theories and conclusions on his death.

Did Lee Drink Too Much Water? 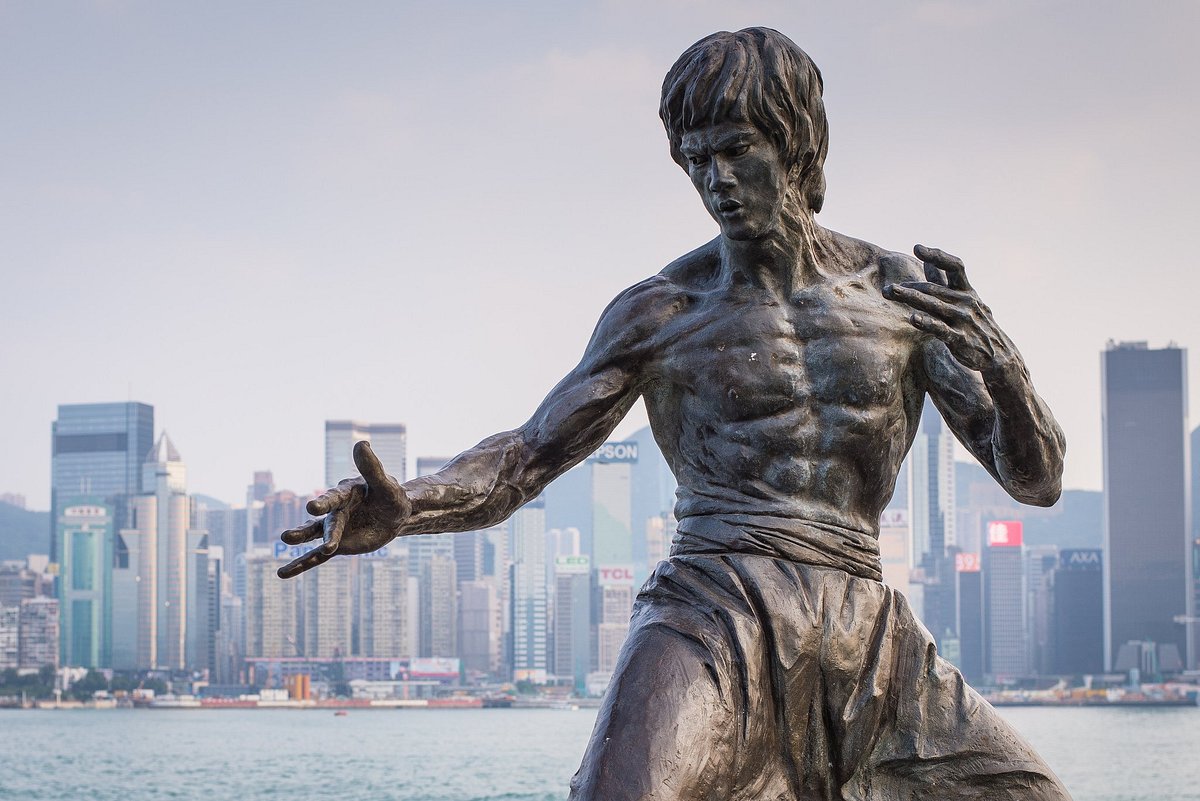 Recent conclusions as to the cause of Bruce Lee’s death come after a group of kidney specialists in Spain decided to revisit the legendary fighter’s case. The study was published in the December 2022 edition of the Clinical Kidney Journal. The authors, however, assert that Lee possessed “multiple risk factors for hyponatraemia”.

This happens when a person has an abnormally low sodium concentration in one’s blood, citing the actor’s “chronic fluid intake,” use of marijuana (which increases thirst) and other factors that may have interfered with Bruce’s kidney’s function, such as prescription drugs, alcohol intake and a history of injuries to the organ. However, it was confirmed that he took medication used for pain and anxiety (meprobamate and aspirin).

“We hypothesize that Bruce Lee died from a specific form of kidney dysfunction: the inability to excrete enough water to maintain water homeostasis….This may lead to hyponatraemia, cerebral oedema and death within hours if excess water intake is not matched by water excretion in urine,” the paper concludes. However, one important thing that was addressed by the authors is that “given that hyponatraemia is frequent, as is found in up to 40% of hospitalized persons and may cause death due to excessive water ingestion even in young healthy persons, there is a need for a wider dissemination of the concept that excessive water intake can kill.” So it is possible that his death may have occurred due to excessive consumption of water.

When Bruce Lee died, his wife Linda Lee (77) revealed that her husband had a fluid-based diet of carrot and apple juice before his death. However, when he previously collapsed in May 1973, Bruce admitted that he had eaten Nepalese hash before the incident. While things still remain hazy, recent research reveals something extremely contrary to what his autopsy showed, giving space for more conspiracy theories regarding his death. What do you think?