Frank Lucas: The Drug Kingpin’s Luxurious Life and How it Ended

He was the brash New York drug kingpin who became the subject of one of the most popular movies, American Gangster. Frank Lucas had been a popular name in the mafia world. The drug lord passed away when he was 88 years old. 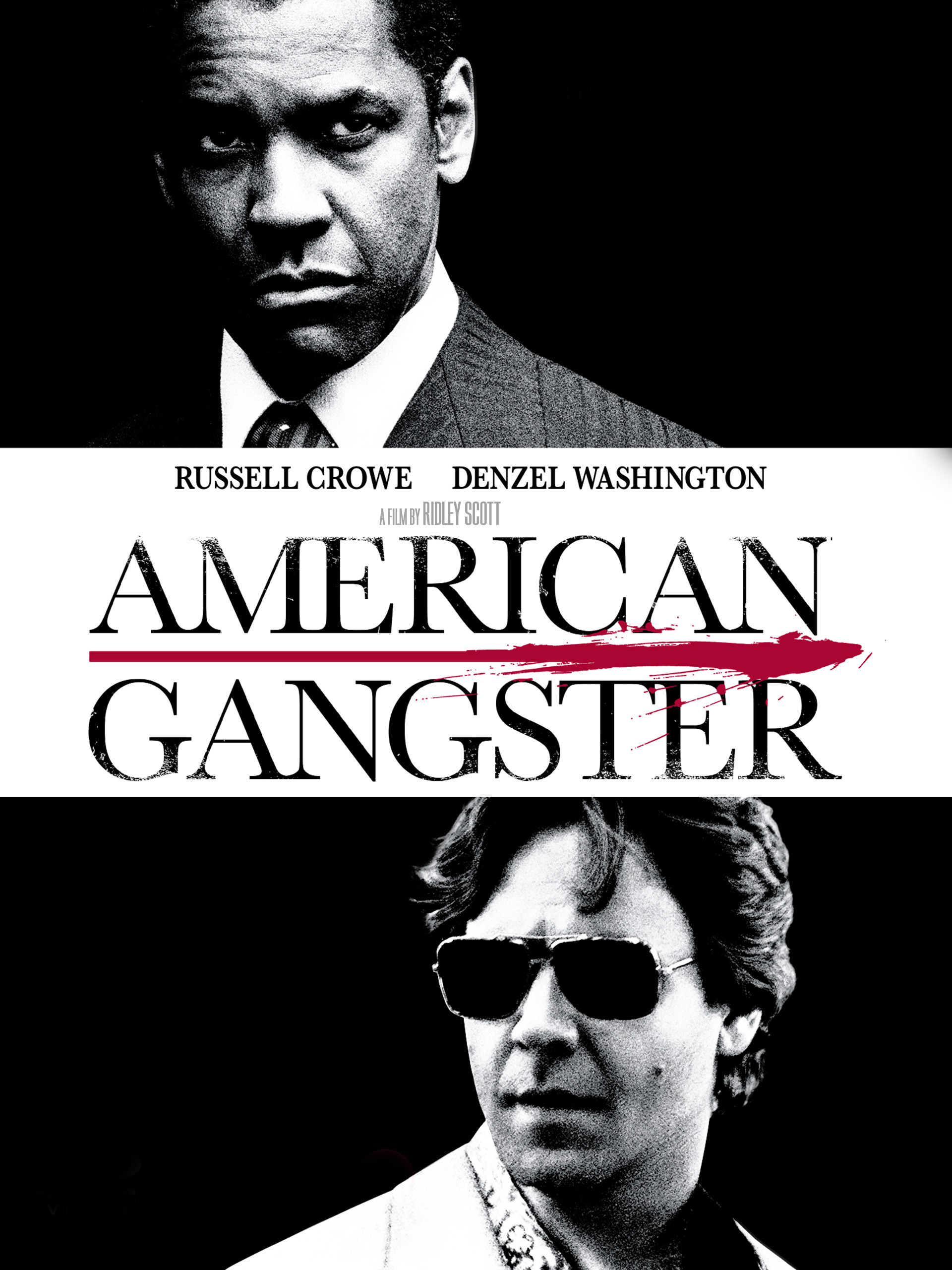 From his childhood to heydays, Lucas’s life has been nothing less than a roller-coaster. This Frank Lucas story digs into his early life and how he ruled the market and made huge money.

Who Was Frank Lucas?

Frank Lucas was born on the 9th of September, 1930, in La Grange, North Carolina. He did not have a smooth start to his life as Frank and his family belonged to a poor background. He spent a lot of time cooking and looking after his siblings. Living in the Jim Crow South took a toll on him. 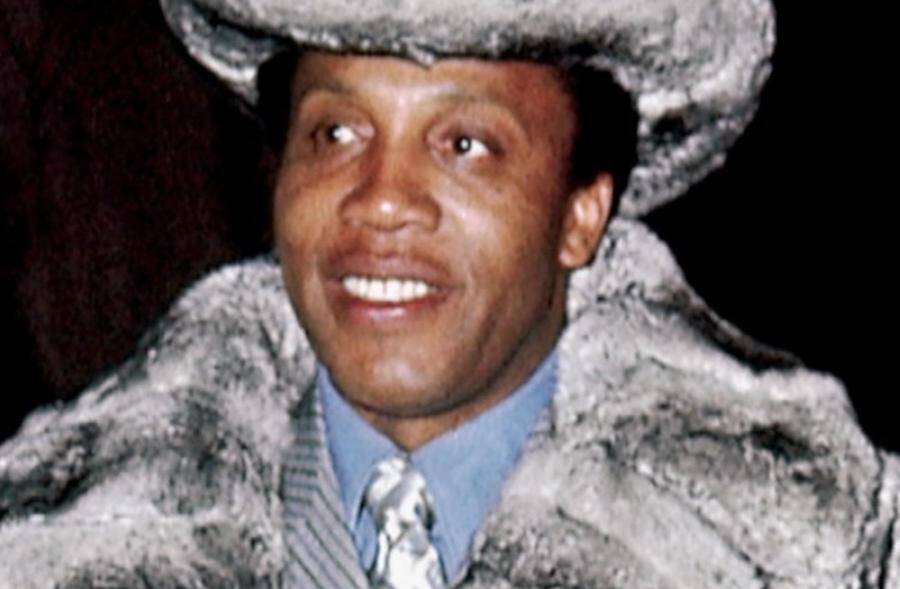 Lucas moved to New York as a teenager and engaged in an array of street crimes. He soon rose to the top of the New York drug world in the late 1960s. He was mentored by Ellsworth Bumpy Johnson, the legendary gambling boss of Harlem.

The Inspiration Behind Lucas’s Criminal Activities

Lucas did not enter the word of crime and mischief by his will. He was inspired to enter such life after witnessing Ku Klux Klan (KKK) murdering his 12-year-old cousin, Obadiah. At that time, Lucas was only 6. The Klan claimed that his cousin engaged in some reckless eyeballing of a white woman, leading them to shoot him.

In 1946, he beat up his former boss at a pipe company and robbed him of $400. He quickly realized he could make more money by indulging himself in crimes in the Big Apple. Thus, he decided to flee to New York the same year.

After settling in New York, his criminal pursuits began to shape up. Lucas would rob local bars at gunpoint, swipe diamonds from jewelry stores and participate in all the notorious activities. With time, he got bolder with his crimes.

His Entry into the World of Drugs

His increasing participation in different types of crimes finally caught the eye of a drug trafficker, Ellsworth “Bumpy” Johnson. He acted as Lucas’s mentor and taught him everything he knew about the drug world. Thus, began his journey in the drug business.

To break the Mafia’s stranglehold on heroin sales in Harlem, Lucas developed a direct pipeline from the so-called Golden Triangle area of south-east Asia. He could acquire large amounts of heroin more cheaply than buying it from Mafia sources.

The Smuggling of Blue Magic Heroin

Frank Lucas became infamous for the smuggling of Blue Magic heroin. But how he supposedly got his hands on this drug is a wild detail. 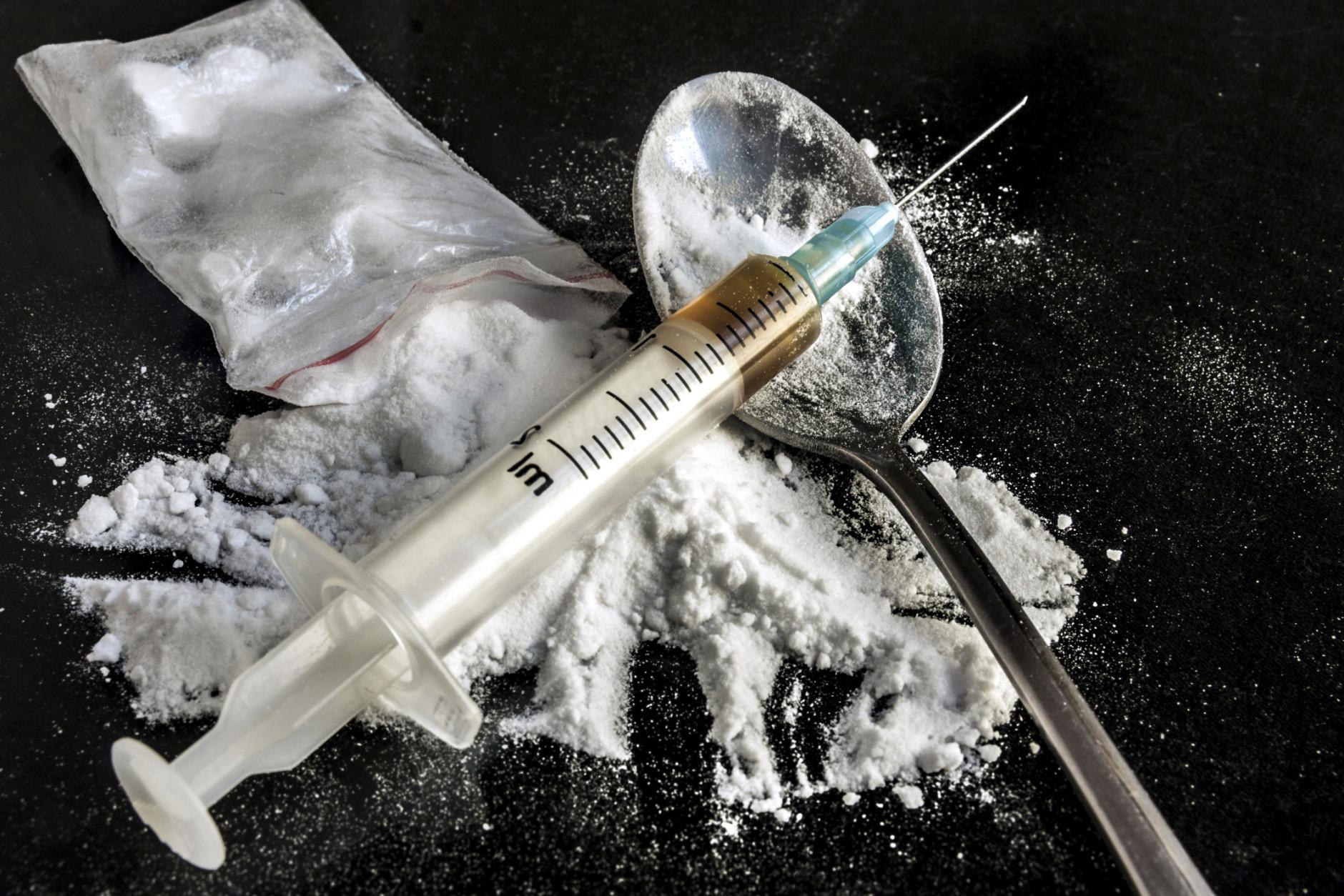 Reportedly, Lucas smuggled 98 percent pure heroin into the United States of America by using the coffin of dead soldiers. These were the coffins coming home from Vietnam during the war. However, Lucas said he did not put the smack next to the bodies or inside the bodies.

He insisted he had a carpenter friend flown in to make twenty-eight copies of the government coffins with false bottoms.

The Man Lived a King-Size Life

How the drug kingpin managed to get his hands on the expensive Blue Magic is a controversy! Some called this story a fabrication, while others believe it to be true. Despite it, there’s no denying that such smuggling made him one of the wealthiest mafias of the time.

During his heydays in the early 1970s, Lucas earned a whopping $1 million per day from selling the Blue Magic heroin. He spent his profits freely and even invested a lot of money in real estate around America. 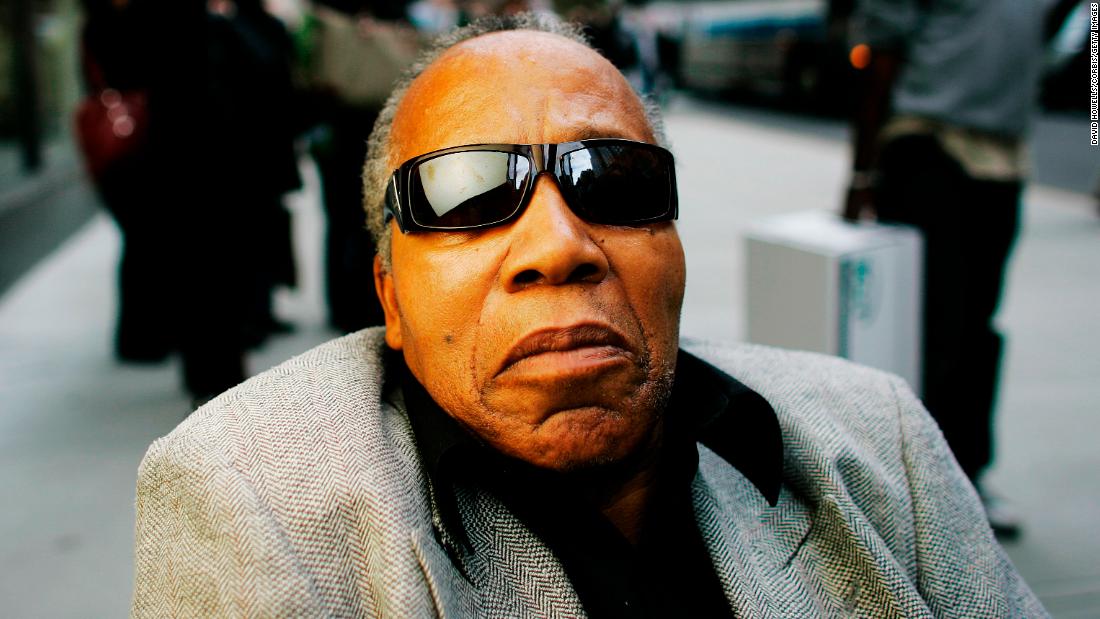 Lucas was equally fond of fashion and luxury. During the 1971 Muhammad Ali-Joe Frazier championship fight, he was spotted in a $125,000 chinchilla coat and matching hat! His high-profile entry at the event caught many eyeballs, including those of the authorities who were long planning to charge him for smuggling.

The King-Size Life was Ephemeral

Although the drug lord was minting infinite money, his luxurious life was short-lived.

Lucas could not enjoy the fruits of his labor for very long. After socializing with the wealthiest and most celebrities of New York in the early 1970s, he was arrested in 1975. It is said that Riche Roberts, an American attorney had a role in his investigation, arrest, and prosecution.

In no time, Lucas’s assets were seized. It included a whopping $584,683 in cash. Lucas was sentenced to 70 years in prison. Later, he bristled at such a low cash count and accused the DEA of stealing from him.

Lucas Came out of the Jail

Frank Lucas would have been in prison for the rest of his life. However, he decided to save himself by becoming a government informant. He entered the witness protection program and helped the DEA nab over 100 drug-related convictions.

After five years in custody, his 40-year federal term and 30-year state term were cut down to time served along with lifetime parole. In 1984, Lucas was again caught and convicted of trying to exchange one ounce of heroin and $13,000 for one kilogram of cocaine. However, he was released in 1991.

Frank Lucas tied the knot with Julianna Farrait-Rodriguez. His wife was also convicted for her role in her husband’s criminal enterprise for which she had to spend five years in prison. She once stated that people called her and Frank Black Bonnie and Clyde for they always stuck together. 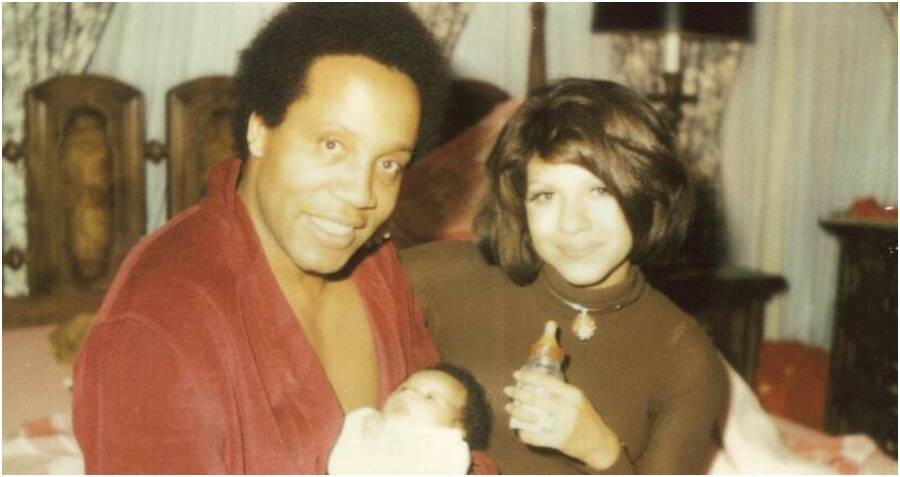 The duo divorced but remained closed. In 2012, his ex-wife was busted for trying to sell cocaine in New York. However, she begged the judge to let her off with prison time so that she could care for Frank.

Lucas had seven children. Amongst them, only one was biologically hers.

Unlike other famous gangsters, this one did not go out in a blaze of glory. Frank Lucas died on the 30th of May, 2019, when he was 88. The news of his death was confirmed by his nephew. He stated that his uncle died of natural causes.