Exploring Kenny Chesney’s Net Worth and Other Details

Kenneth Arnold Chesney, popular as Kenny Chesney is an American country music singer, songwriter, and guitarist with an estimated net worth of $185 million. In his career spanning more than two decades, he recorded more than 20 albums. 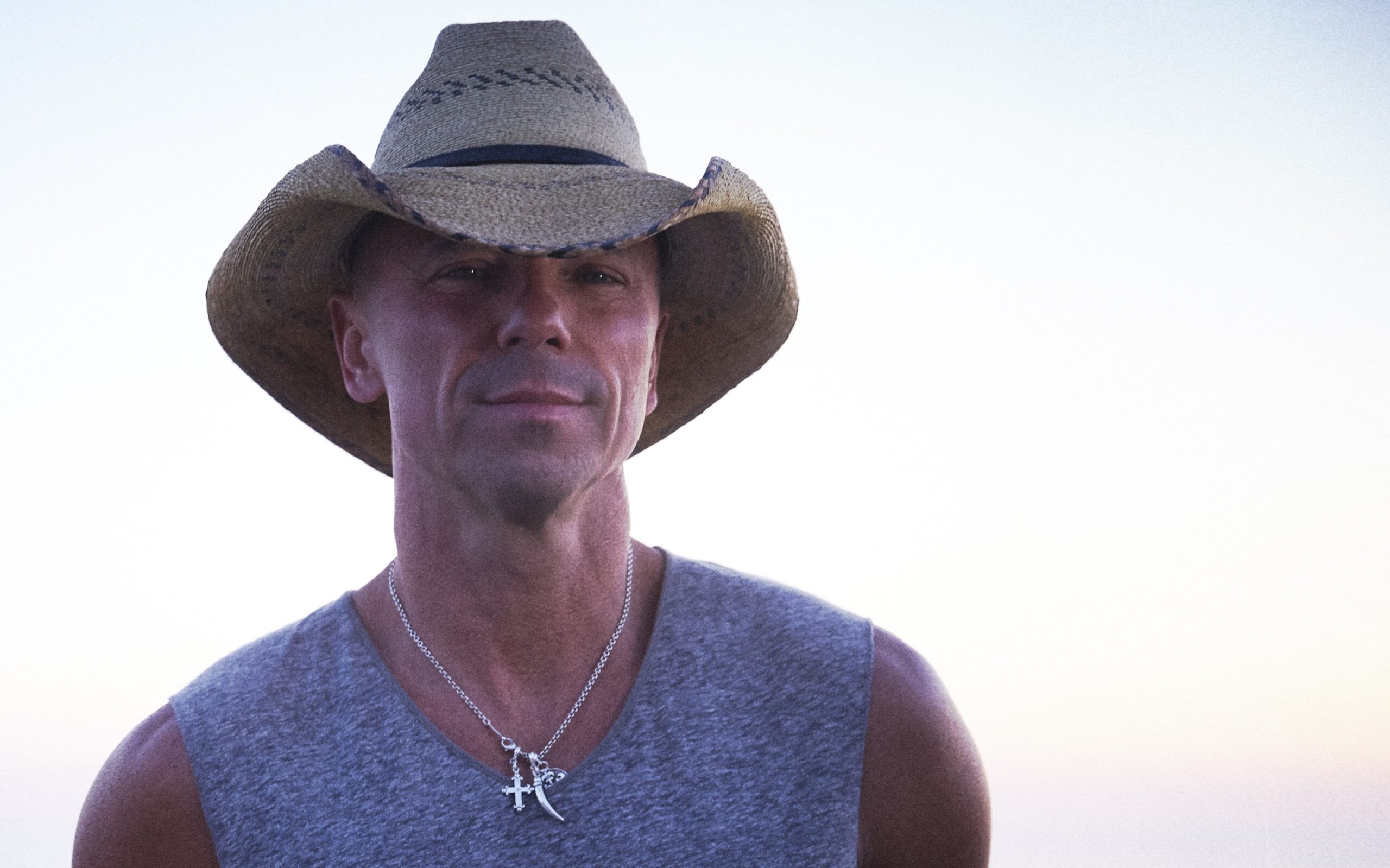 We will try to explore everything you need to know about Kenny Chesney in our article below. Scroll down!

Everything About Kenny Chesney 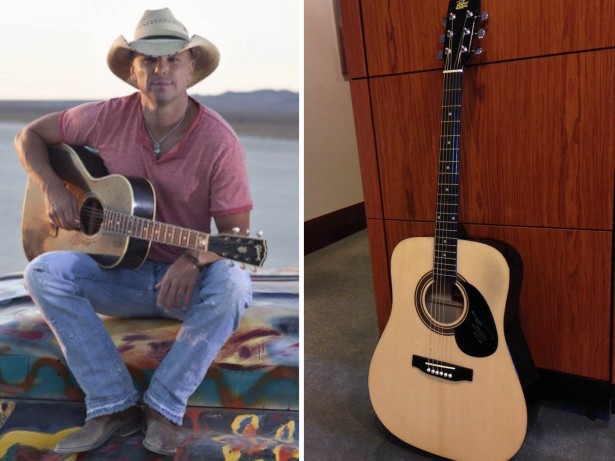 Chesney was born in the year 1968 in Knoxville, Tennessee, United States. Chesney studied at Gibbs High School. He named his first guitar, “The Terminor”, which was his gift on the eve of Christmas. He started self-learning with it.

Chesney completed his graduation from East Tennessee State University in advertising in 1990. He recorded a self-released demo album at the Classic Recording Studio and sold 1,000 copies of it. 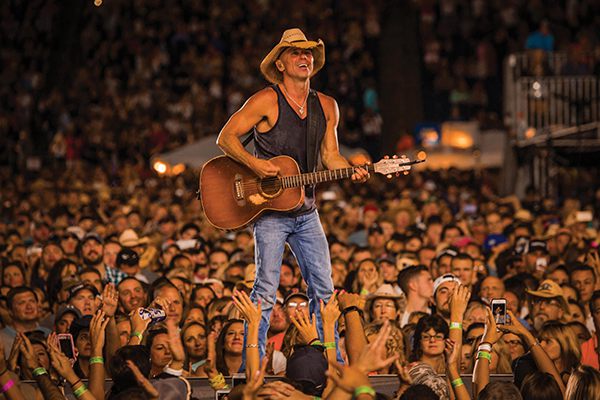 He used to perform at the local clubs in Johnson City and used the proceeds received from the album sales to buy a brand new guitar for himself.

In 1996, he dropped his singles titled “Me and You,” and a year later “I Will Stand” was published. He gained prominence when “Everywhere We Go,” was released in 1999.

Chesney had a narrow escape during the 9/11 terror attack in the US as he was scheduled to perform near the world trade tower but the show was canceled 7 days before.

He compiled the Greatest Hits album and released it in 2000 in which he added four new songs and updated versions of hit songs like “Back Where I Come From,” “Fall in Love,” and “The Tin Man.”

He tweeted last year about his upcoming tour, “I’m so excited to finally be able to say we’re bringing the music back to the road in 2022 with @danandshay, @OldDominion, and @carlypearce + adding shows at @BofAstadium in Charlotte, NC, and @crewstadium in Columbus, OH. More info at http://kennychesney.com #HereAndNowTour.”

I’m so excited to finally be able to say we’re bringing the music back to the road in 2022 with @danandshay, @OldDominion and @carlypearce + adding shows at @BofAstadium in Charlotte, NC, and @crewstadium in Columbus, OH. More info at https://t.co/Sfyaib5qOI #HereAndNowTour pic.twitter.com/wtm9s0l5I3

Chesney has been the recipient of several awards like twelve Country Music Association Awards, and eleven Academy of Country Music Awards. He was nominated six times for the Grammy Awards. His Flip-Flop Summer Tour in 2007 was the highest-grossing road trip in America for that year. Chesney bought an 11,143 square-foot mansion in Franklin, Tennessee for $9.25 million in 2010 according to Celebrity Net Worth. He also purchased a huge 56-acre property in that area.

The 54-year-old singer is the owner of many properties in St. John in the Virgin Islands.

Hope you liked reading our article. Stay in touch for more such stuff on your favorite celebrities!