Lori Harvey is an American model, entrepreneur, and socialite who is making buzz on social media after one of her steamy photos went viral. 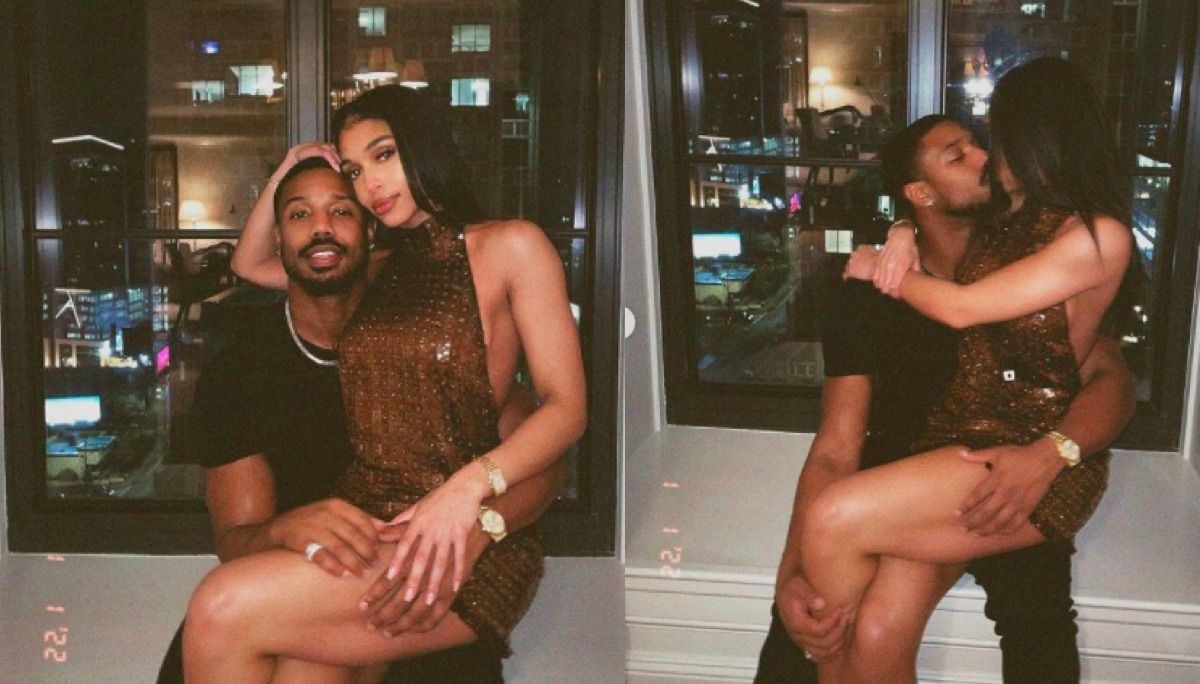 She is seen sitting on American actor and film producer, Michael Jordan’s lap. Lori’s arm was wrapped around the star and he was seen resting his hands on her thighs in the pic.

If you have been hovering around to find more details about Lori Harvey, read on as we have shared about her life, career, personal life, and more!

Who is Lori Harvey? 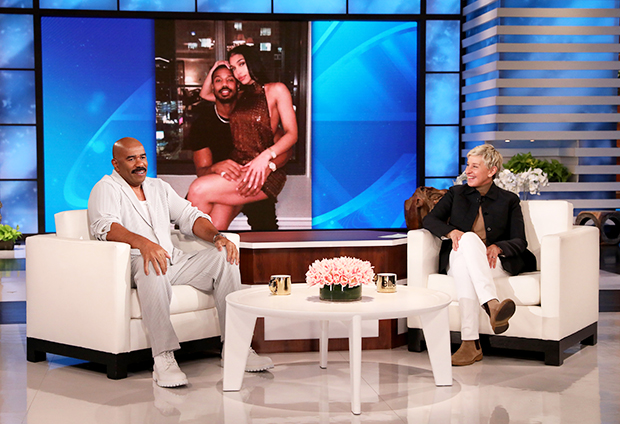 Last week Steve was on “The Ellen DeGeneres Show” where he said that he was not aware of her daughter’s pic which went viral and he is uncomfortable seeing her daughter and her boyfriend Michael B.Jordan in the pic.

Lori Harvey took to her Instagram handle on January 3 and shared a few pictures of hers with Michael Jordan and captioned her post as: “Happy New Year 🖤🥂”

Lori was born in Memphis, Tennessee in the year 1997. She is the daughter of Marjorie Harvey and details of her biological father are not available in the public domain.

Her mother first met Steve Harvey in the year 1990 and later got married in 2007. Steve later adopted Lori post marriage. 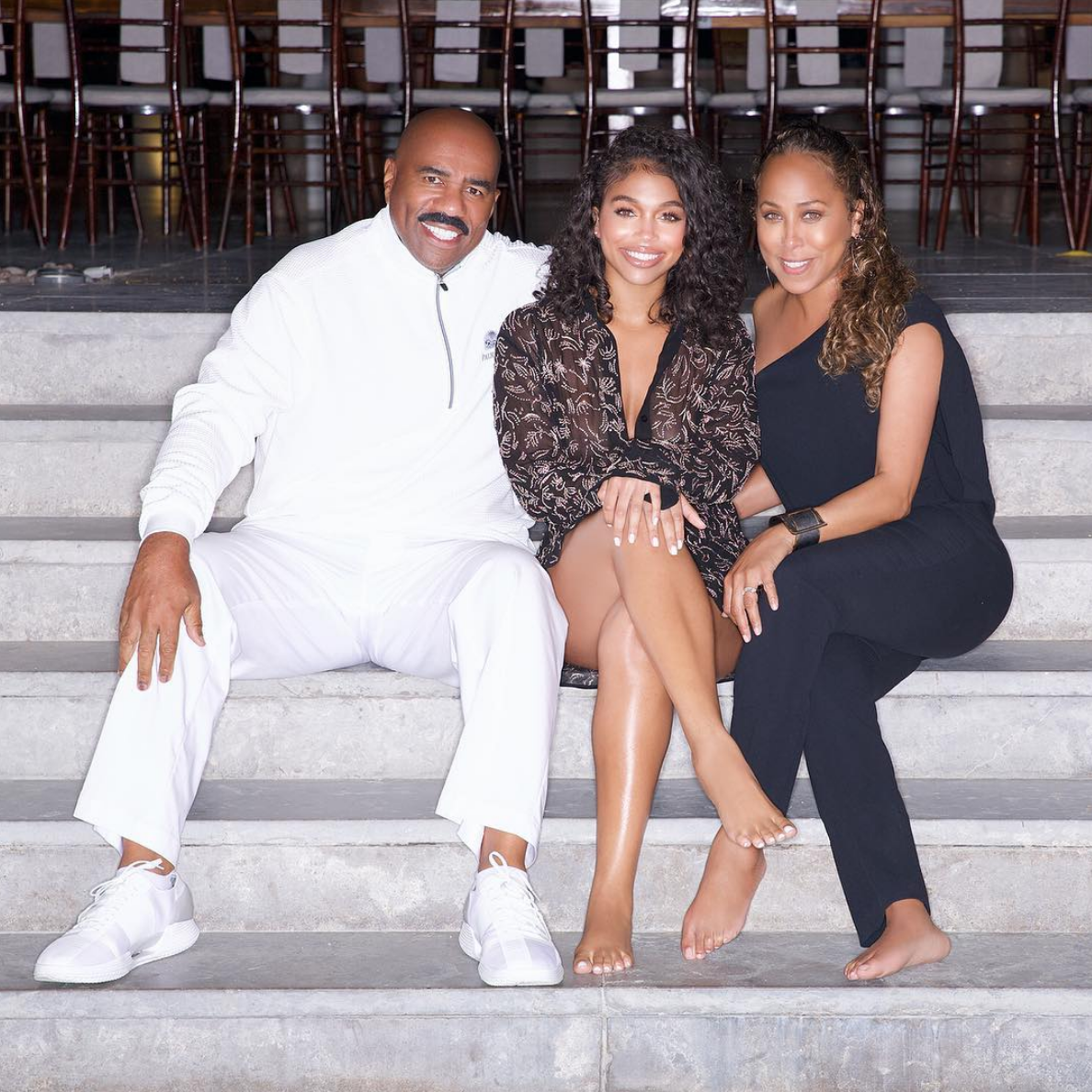 In an interview given to Vogue magazine, Lori said, “My parents did a good job of keeping us out of the spotlight and letting us have a normal childhood so we could be kids and not live life under a microscope. They let us decide if we wanted to be in the industry.”

Lori was an accomplished horseback rider and her ambition was to become a professional player so that she can compete in Olympics. However, due to her injury, she could not continue her work as an equestrian.

In 2018, in an interview with Vogue magazine, she said, “I wanted to be a professional equestrian”.

She walked the runways for Dolce & Gabbana and also starred Pat McGrath Lab beauty campaign in 2018. She modeled for leading designers like Chanel, Calvin Klein, Michael Kors, Burberry, and many others.

She launched the skincare brand SKN by LH last year and also collaborated with “Naked Wardrobe” company for a luxury clothing collection.

Speaking about her modeling career, she said, “I feel like you don’t see a lot of color in the fashion industry in general. You just don’t. I think I was one of five girls backstage at the show that was African-American. So, I think it’s very important to hold open the door for the next person and the next generation of girls that see me and are like, okay, I can do that.” 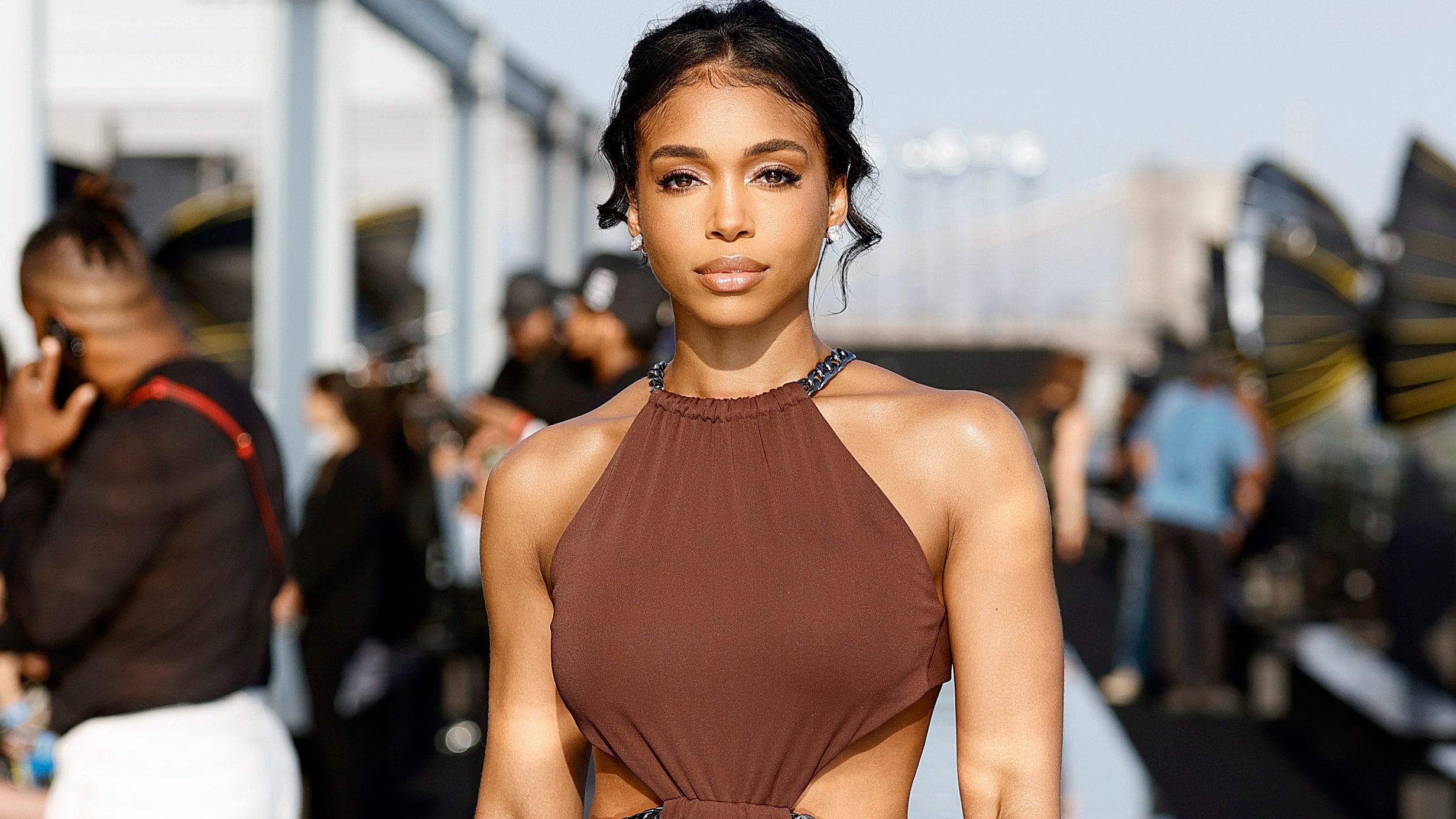 Last year, Lori and Jordan were first seen together a few days before Thanksgiving. Jordan joined Lori for the Thanksgiving celebration.

There were photos published in a few media publications where they were seen arriving in her hometown of Atlanta and departing to the airport.

The couple spent New Year’s Eve together and were spotted at a Friday night party.

Stay connected for the latest updates!