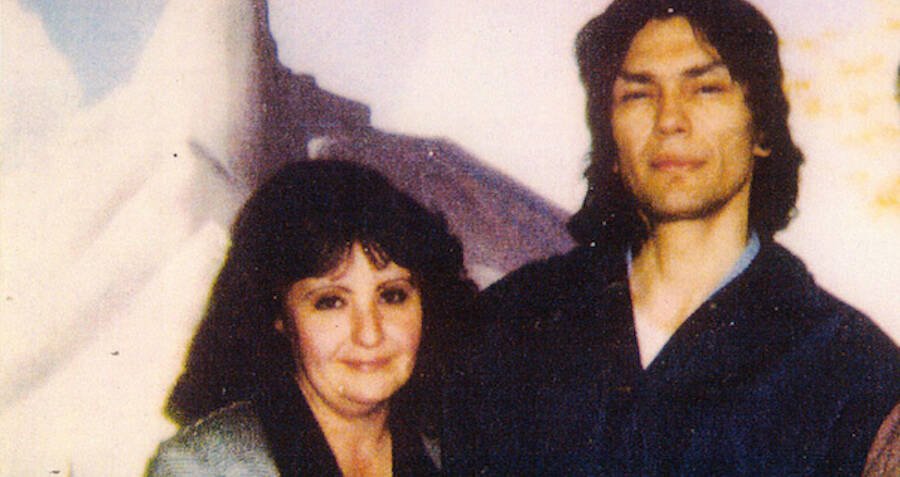 Ramirez was convicted for heinous crimes like murder, sexual assault, and an attempt to murder. After his trial, he was sentenced to death for killing 13 people in the mid-1980s. He used to target innocent victims when they were sleeping which terrorized people in California.

When Richard Ramirez was on trial, he had many fans across America who used to write him letters. One of them was Doreen Lioy who kept writing love letters to her potential husband for almost 11 years. Lioy wrote 75 letters to Ramirez during his imprisonment. Their communication started in 1985 after which Lioy used to see Ramirez frequently in the prison. Then Ramirez proposed to Lioy in 1988. They both tied the knot in 1996 at California’s San Quentin State Prison.

However, the news of her wedding sent shockwaves across America even though she was overjoyed that she got to marry the person whom she admired.

Lioy was firm in her belief that Ramirez is innocent despite circumstantial evidence. She used to say, “I can’t help the way the world looks at him. They don’t know him the way I do.” 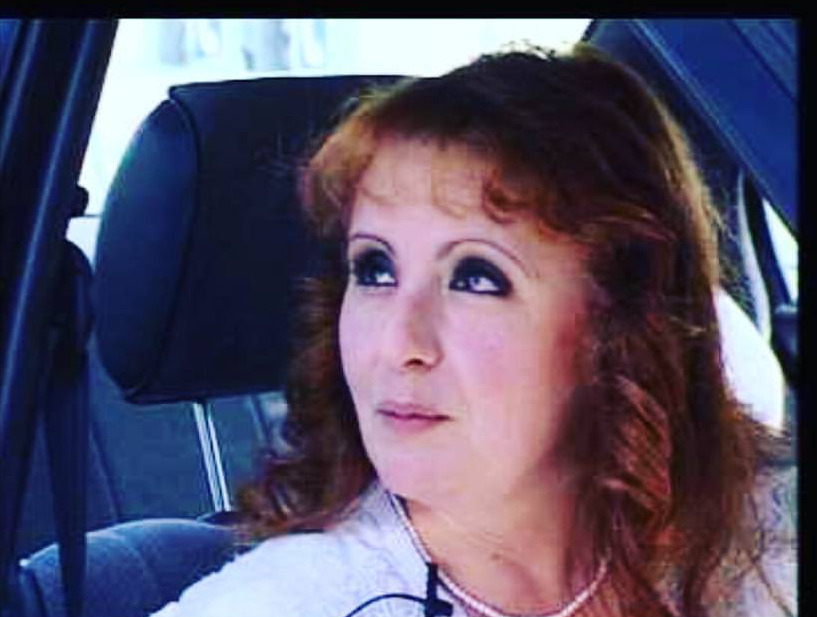 Doreen Lioy was born in the year 1955 in Burbank, California. There is very little information available in the public domain about her childhood and upbringing. Lioy was good at studies and went on to pursue a career in the field of journalism and she was indeed successful.

She started her career in the American magazine company Tiger Beat as an editor in the late 1970s. She used to meet upcoming celebrities and groom them. American Actor & producer John Stamos has credited her with helping him to become a celebrity.  Stamos remembered Lioy as a “very lonely woman”.

An unusual relationship of Doreen Lioy and Ramirez 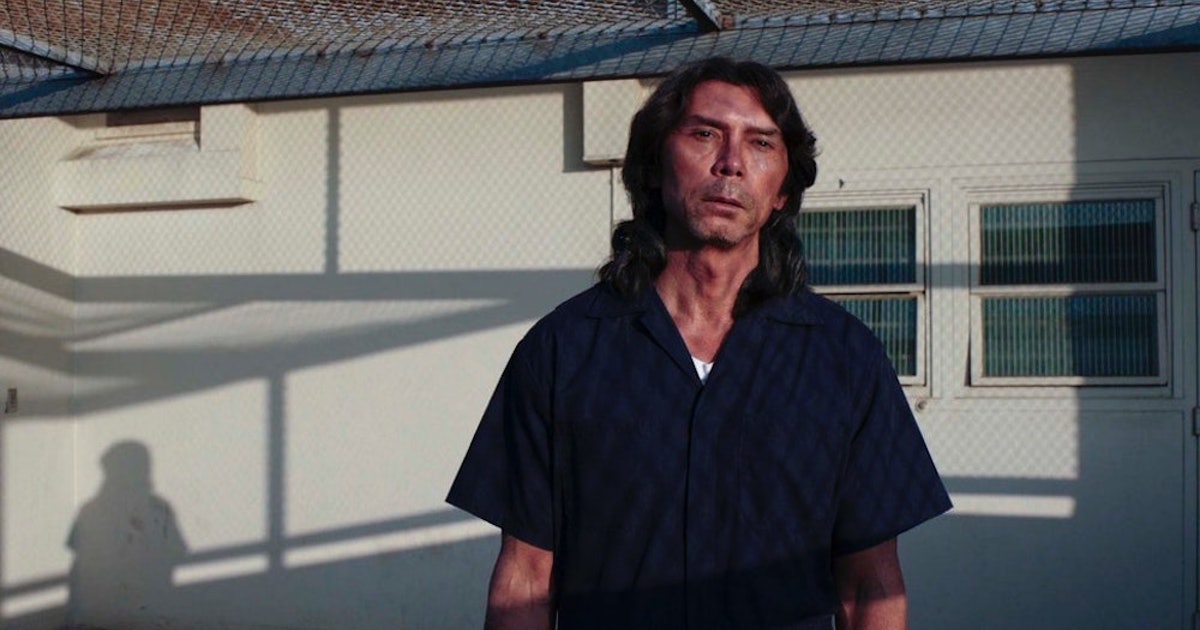 Born in 1960 in El Paso, Texas, Richard Ramirez had a terrible start to life. His father was an alcoholic and used to physically abuse him and his mother. When he was a child he sustained multiple head injuries. Richie, the nickname given to him by his family was influenced by his older cousin Miguel who was a Vietnam veteran. Miguel was a serial killer and rapist in Vietnam and he used to tell him sick stories of war crimes during the Vietnam war.

Richard witnessed the murder of his cousin Miguel’s wife which Miguel himself did by shooting his wife over a heated argument. Life was not the same for Richard after this incident. He became a drug addict and got attracted to Satanism. He initially started petty crimes like burglary and drug possession but later he was involved in more violent acts like rape and murder when he moved to California.

In a span of one year, Ramirez killed 14 people brutally across California and committed many rapes, assaults, and burglaries. There was a satanic element in his crime like drawing a Satanic pentagram symbol on the victim’s body parts. He used to leave a symbol of an inverted pentagram at the scene of each murder. He used to attack all citizens irrespective of their age, gender. The news of the murder spread across the city like wildfire and no one was feeling safe. There was a sudden surge in revolver sales because of this serial killing.

In the year 1985 when Ramirez was returning from Arizona, a group of Hispanic women identified him and shouted for help. Few enraged residents held him down and started beating him until the police came and arrested him. 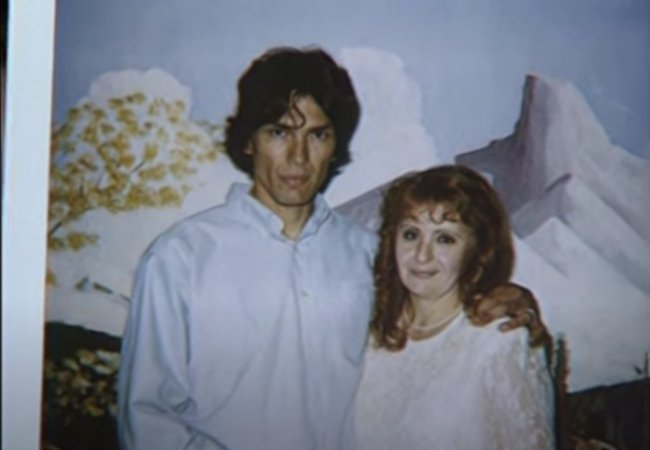 After his arrest, Doreen Lioy realized that she was attracted to the man. She was not willing to accept the fact that he was found guilty of terrific crimes like chopping off the head from the body, stabbing repeatedly after the victim’s death. Lioy did not even mind his Satanism when he yelled “Hail Satan” during his first court appearance.

Doreen Lioy was not the only woman who used to admire him and write love letters. She was very firm in her opinion about him. In a span of 11 years, Lioy sent him 75 love letters. She not only used to defend him in the eye of the general public but also used to praise him in interviews. “He’s kind, he’s funny, he’s charming, I think he’s a really great person. He’s my best friend; he’s my buddy,” Doreen said in an interview to CNN news.

Ramirez was found guilty by the Jury and capital punishment was given to him on November 7, 1989. Lioy was the most frequent visitor when he was at San Quentin State Prison.

Christopher Goffard, Los Angeles Times news reporter identified Lioy in the premises of prison who seemed to be drawn to Ramirez’s fragility. According to Goffard, Lioy used to meet Ramirez about four times a week and she would be the first visitor in the line. She used to say that people might think of her as crazy or stupid or lying. “And I’m none of those things. I just believe in him completely. In my opinion, there was far more evidence to convict O.J. Simpson, and we all know how that turned out,” she said.

Even though Lioy was criticized in anger by the public she was hell-bent on getting married to Ramirez. Finally, on October 3, 1996, she got permission from the prison staff to get married. To make her wedding day memorable, she gifted herself a gold band and a platinum one to Richard Ramirez.

Wondering where is Doreen Lioy Today? 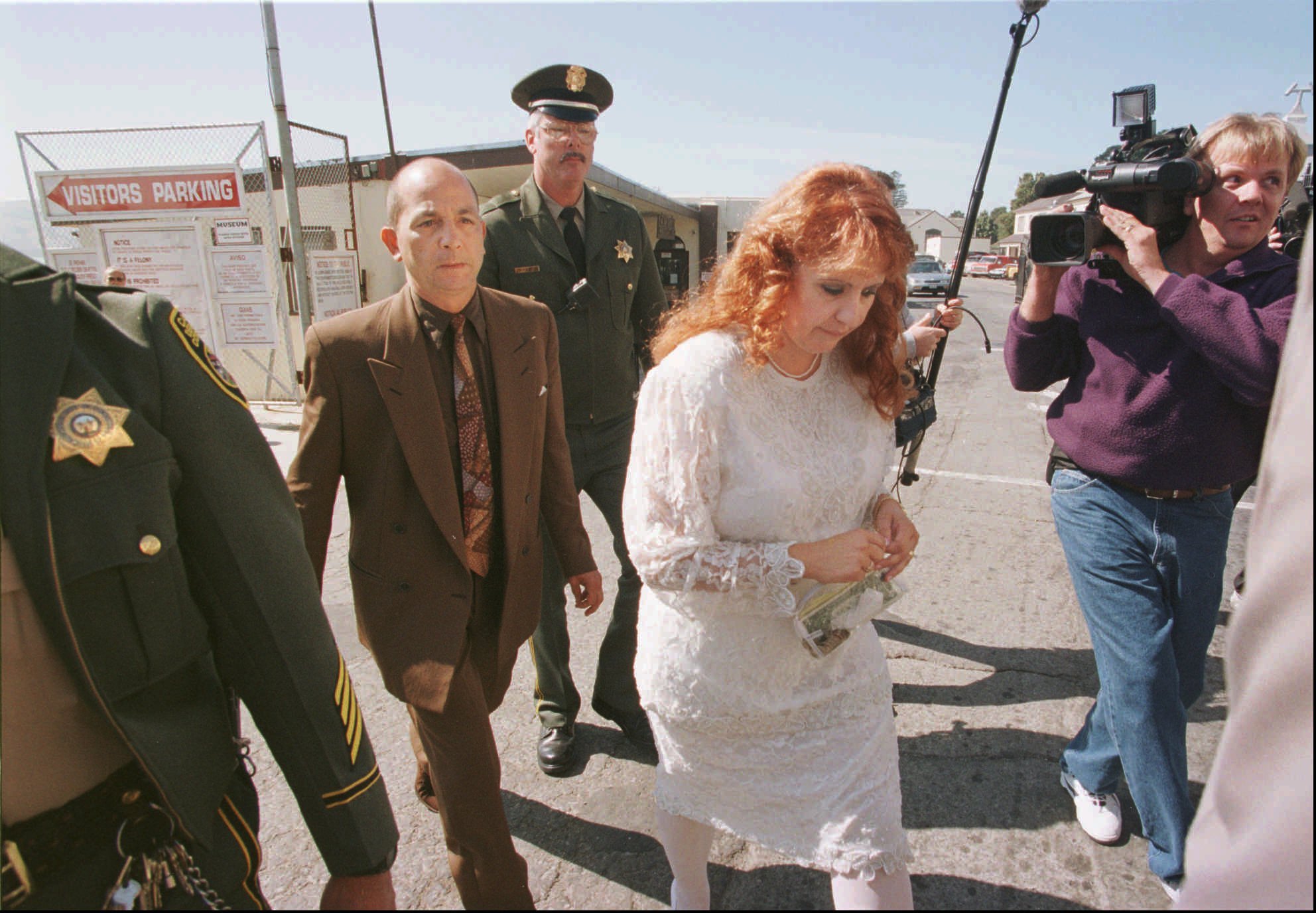 Their relationship did not last long and they both did not meet for few years before Ramirez’s death. However, what is the reason behind their separation is not clear. It is said that Lioy could not reconcile to the fact that Ramirez has murdered a 9-year-old girl in 1984. Doreen got separated from her husband in 2009. Ramirez took his last breath in the year 2013 owing to complications from B-cell lymphoma, a form of blood cancer. It is not known where Doreen Lioy lives today as she seems to stay away from public attention.

Why Lioy gave up everything to marry a monster is tough to guess as she was living a normal life before she met Ramirez.