Diana Ross’ Kids: Who Are The Five Children of the Music Icon?

Diana Ross is an American entertainer and actress who gained prominence as the lead singer of the American female singing group “the Supremes”. 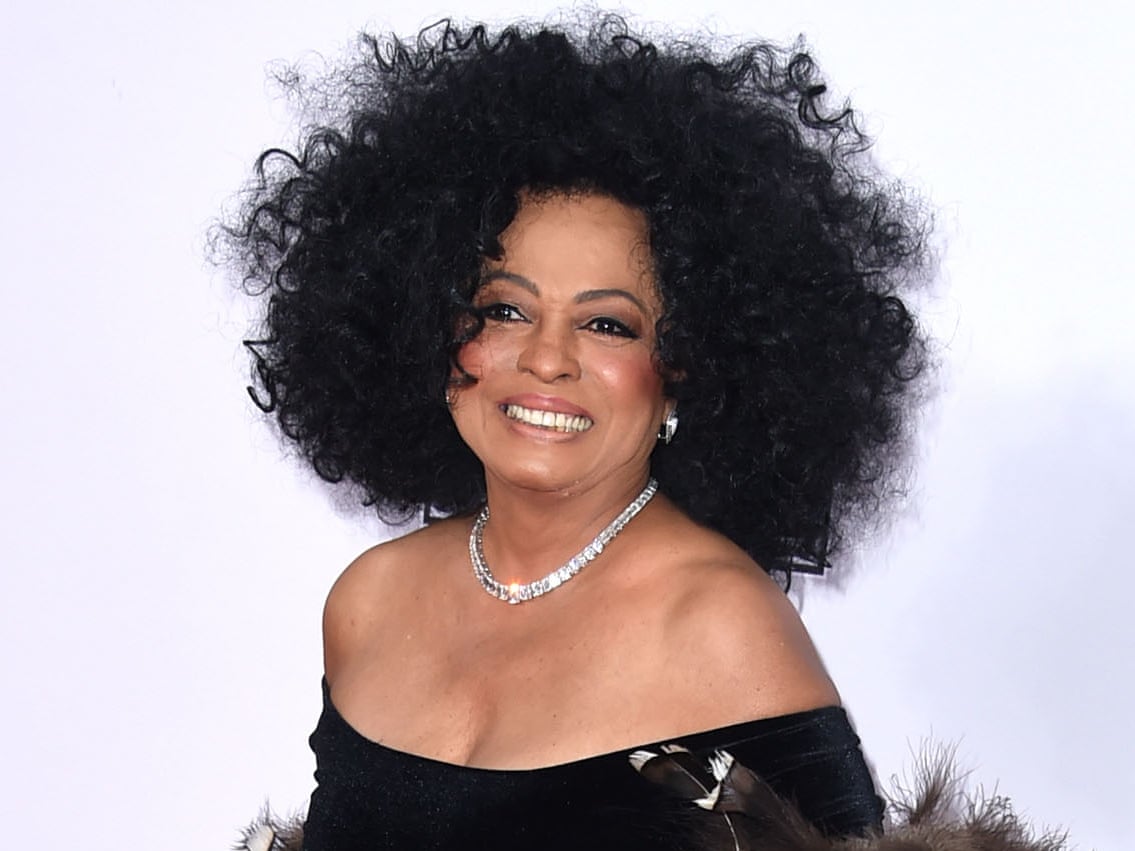 Diana is one of the most popular music legends ever on stage. At the same time, she plays a critical role as a Mom to her five children off-stage. She has received several awards and been nominated many times in her career spanning more than five decades.

If you have been looking around to find out who are her kids, keep reading as we will cover everything about her children in our article below!

Who are Diana Ross’ Kids? Rhonda is the eldest daughter of Diana Ross who was born in the year 1971. Her biological father is film and TV producer Berry Gordy. However, she was raised by her mother’s first husband, Robert.

At the age of 13, she came to know that the founder of the record label “Motown” was her father. 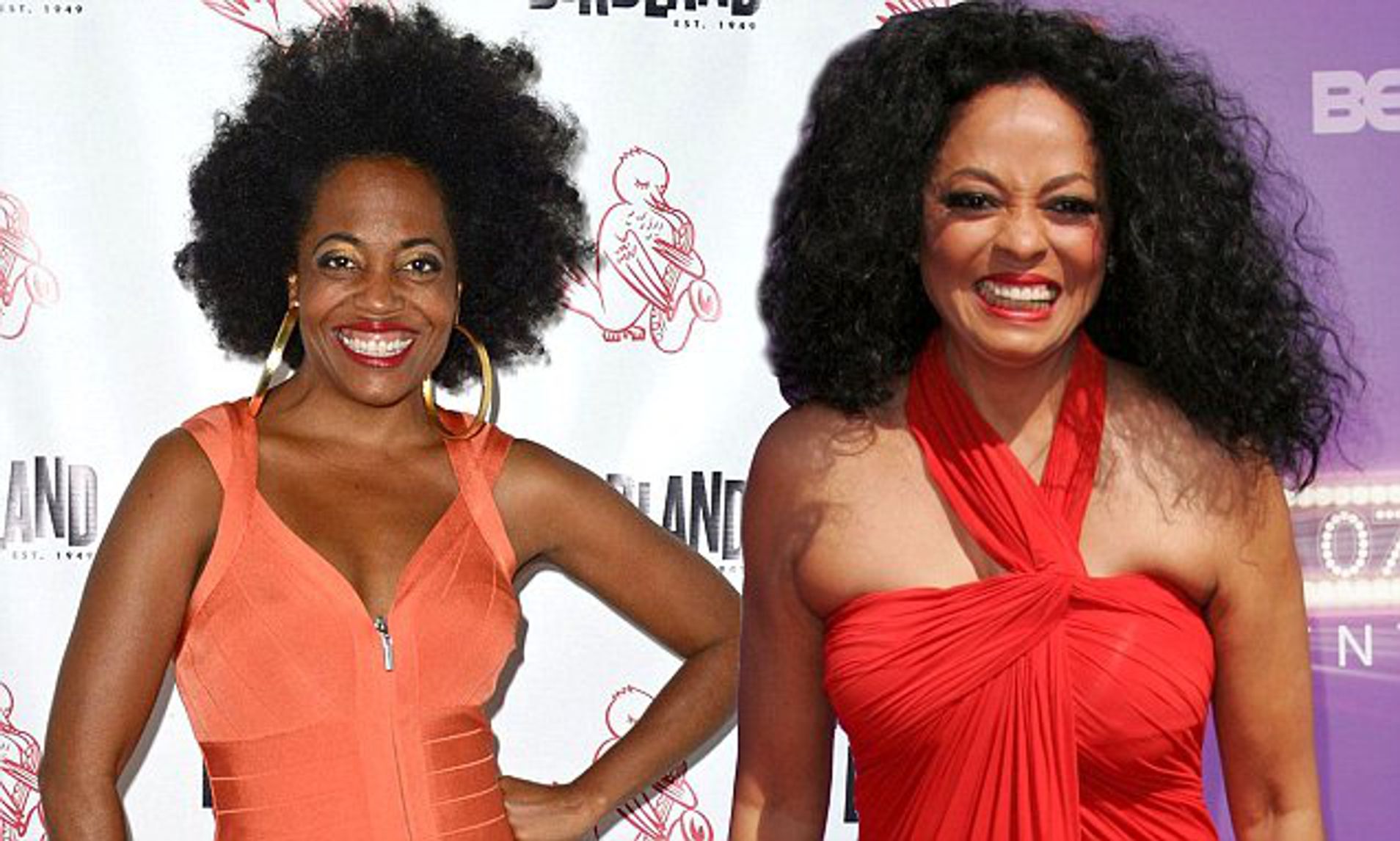 She tied the knot with musician Rodney Kendrick in 1996. The couple shares a son named Raif-Henok Emmanuel Kendrick together. He has joined his Grandmother Diana on stage occasionally when she was on tour and stole the show.

Tracee was born in the year 1972 to Diana Ross and her first husband Robert Ellis Silberstein. She is an American actress, singer, television host, producer, and director. She gained prominence for her role in the popular comedy series Black-ish alongside Anthony Anderson. 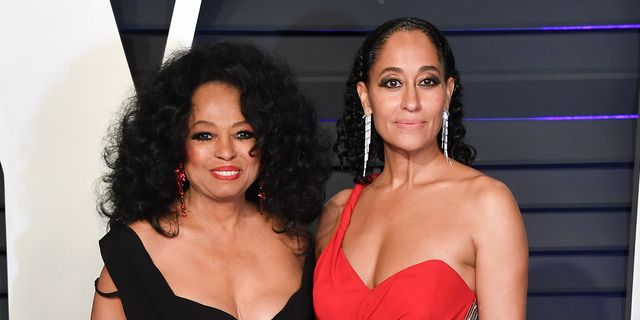 She featured in many hit TV shows (Mixed-ish, Girlfriends, Portlandia, Reed Between the Lines, In the Weeds) and movies like Private Practice. She won two Primetime Emmy Awards, including a Golden Globe in her professional career. She is single.

Chudney opened her eyes in the year 1975. Following the footsteps of her older siblings, she has become a successful TV producer and production manager. She produced the TV series Fame in 2003 and Mesmerized in 2004. 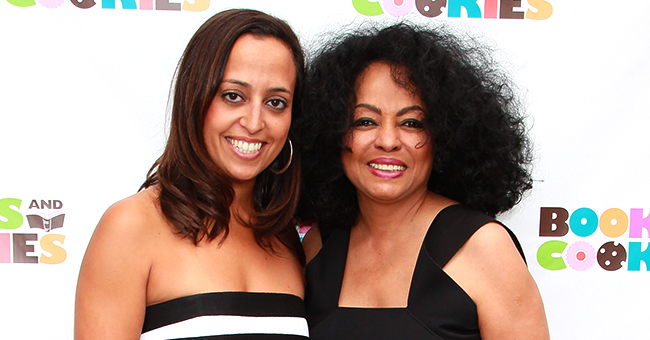 Chudney is married to Joshua Faulkner for seven years now and the lovely couple shares two daughters together – Callaway and Everlee.

Ross was born in the year 1987 when Diana married for the second time to Norwegian businessman Arne Næss Jr. Ross is not only an actor, and producer but also a businessman.

He is co-founder of Warwick nightclub in Los Angeles and Like A Gentleman barbershop in Hollywood as per his bio updated on Instagram. He is also co-founder of Untapped, a “new festival experience”.

Ross united in wedlock with Kimberly Ryan and the couple shares two kids together – Lief and Indigo. Evan was born in the year 1988. Like his family members, he is also from the field of entertainment. He is an American actor and musician who acted in numerous films like ATL, The Hunger Games: Mockingjay, Mooz-lum, Supremacy, and 96 Minutes among others.

He married Ashlee in the year 2014 and shares two kids together – Jagger and Ziggy. Ashlee was earlier married to Pete Wentz with whom she had a son, Bronx Mowgli Wentz. Evan is the stepfather of Bronx.

Hope you liked reading our article. Stay in touch for more such articles!