Dena Schlosser: The Bone-Chilling Story of a Mom Who Mutilated Her Baby

The genre of true crime is ever-expanding. Every day, we come across stories that leave us appalled. Some terrify us half to death, and others break our hearts. This article covers one such heart-gutting story. Do not read if you have a weak heart. 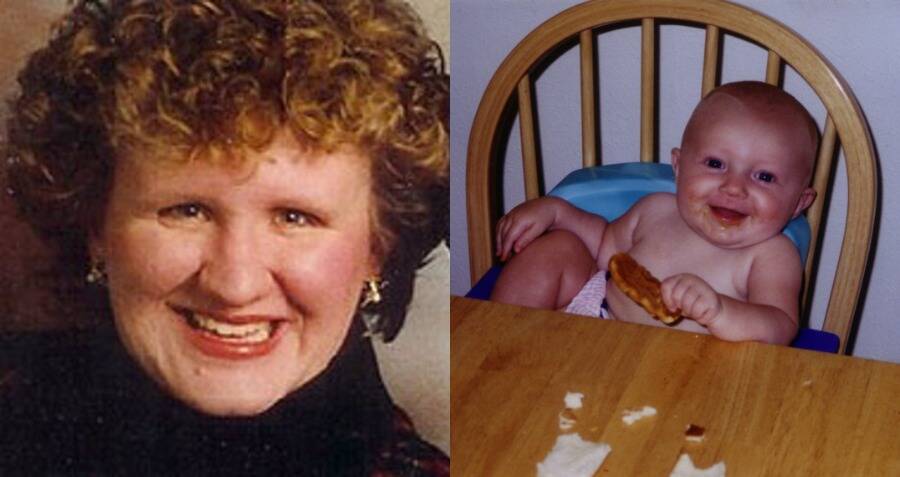 A woman struggling with postpartum psychosis cut her 11-month baby’s limbs in the name of God. This real crime case gathered a lot of attention when it took place in 2004 in Texas. Dena Schlosser, the mother of baby Margaret, severed her limbs.

Know everything about this case below.

Who is Dena Schlosser?

Born in New York in 1969, Dena Schlosser is a citizen of the United States. Ironically, she graduated from the Marist College with a degree in psychology. Dena was diagnosed with hydrocephalus when she was only 8. Before she was 13, she underwent eight operations to implant shunts in her heart, brain, and abdomen.

During her days as a student, she met John Schlosser. John, a software engineer, fell head over heels in love with the lady, and the couple got married. After the marriage, John was the only breadwinner of the family. He did not allow Dena a job. Thus, she stayed home to take care of their two daughters, Kelsie and Breana. 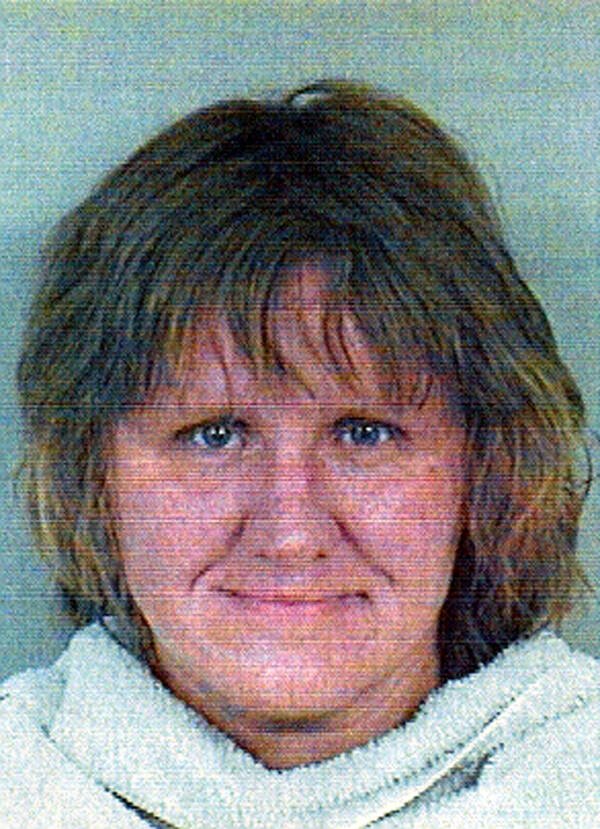 After some years, the husband lost his job, and the couple faced a financial crisis. Losing his job compelled them to shift to a new place near Water of Life.

The Couple’s Life at Water of Life

Before losing their house, the couple discovered the Water of Life through friends. The couple started finding the church and its teaching appealing. They would make the 120 miles round trip for several weeks only to attend the church. Their dedication to the church also made them move closer to the apartment. After settling down in their new home, Dena’s relatives took note of her growing fascination with the pastor of the church, Doyle Davidson.

Doyle Davidson, The Pastor who Influenced the Schlossers

Besides being the church’s pastor, Doyle Davidson was also a veterinarian. He often added lessons to his teachings gleaned from his experience. He believed that he was a prophet sent by God to spread his message. According to him, the women in town were used by the spirit of the Jewish prophetess, Jezebel, to subjugate men. The city of Plano had possessed by an evil spirit. 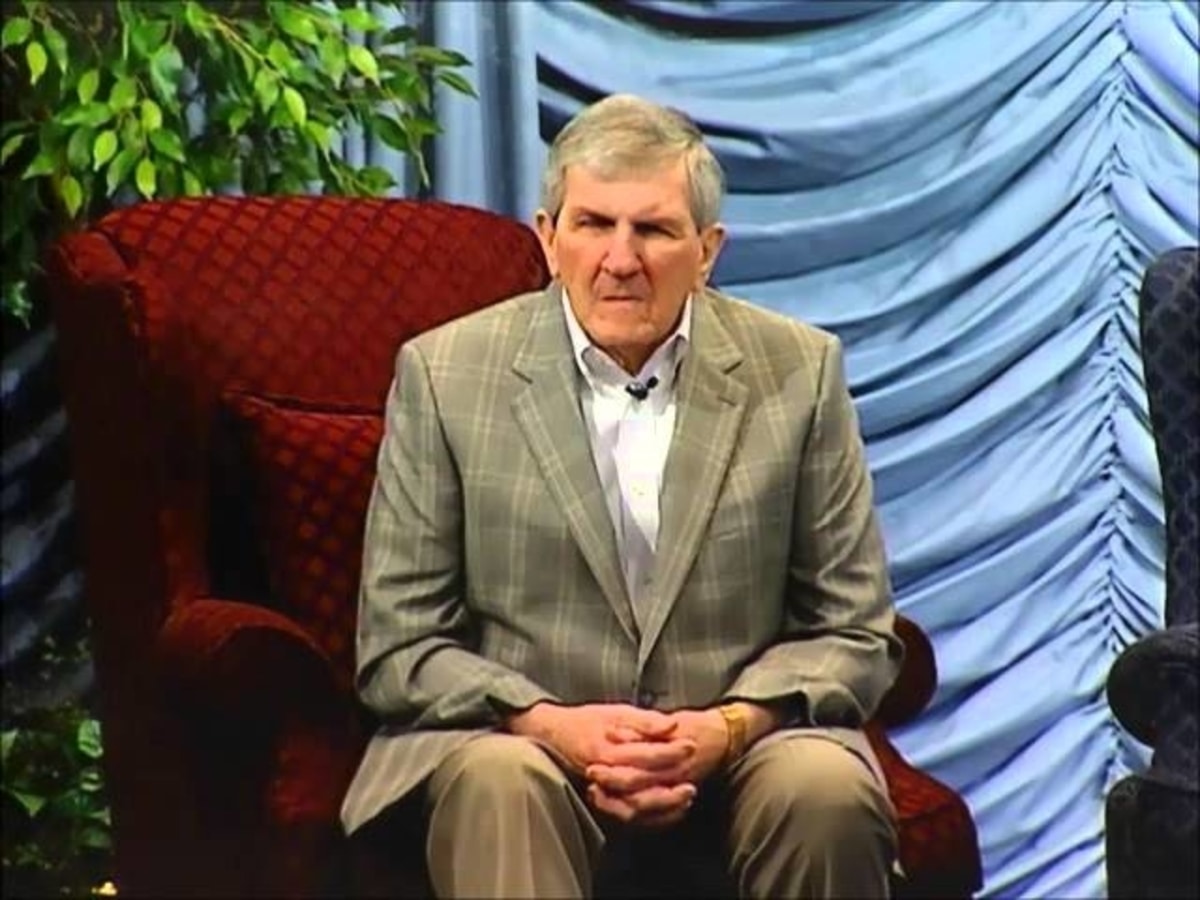 He stated that by teaching medicine with witchcraft, all the city’s problems would end. Dena was intrigued by the teachings of the pastor and became faithful to his message. When her daughters would fall sick, she did not even use medicine for their recovery. She was of a belief that prayers are enough to cure them of any sickness.

The Arrival of Margaret – Their Third Child

In the spring of 2003, Dena became pregnant for the third time. She gave birth to their third daughter in her home with the help of a midwife.

The wife claimed she gave birth to twins – a boy and a girl; however, the boy died during birth and returned to God. During her first two pregnancies, she suffered from minor postpartum depression. This time, too, she started showing the symptoms of the problem. 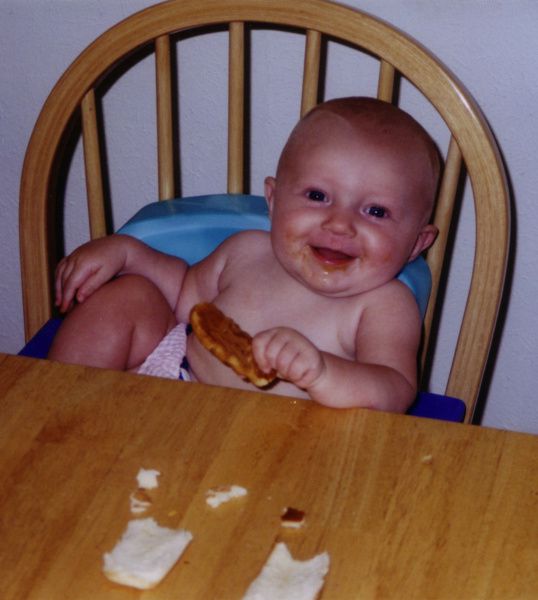 The situation became severe when Dena tried to kill herself by cutting her wrist a day after giving birth to Margaret, her third child. Her husband spotted her bleeding in the bathroom. Despite this, he didn’t feel the need to take her to the hospice. Both decided to cover the injuries with bandages and prayed to heal them.

Following her suicide attempt, Dena was also admitted to a psychiatric hospital and diagnosed with bipolar disorder. In the same year, Texas Child Protective Services (CPS) started an investigation into her after getting hospitalized for a psychotic episode. CPS then ordered that the lady could not be left with her children alone. Following this, her sister-in-law started living with the couple.

The episode didn’t stop here, for Dena’s mental condition kept on worsening. After five days of her suicide attempt, she burst out of her apartment and ran while her daughter Kelsie watched The Little Mermaid on TV. According to Dena, the characters in the movie started laughing at her, after which she began feeling traumatic. 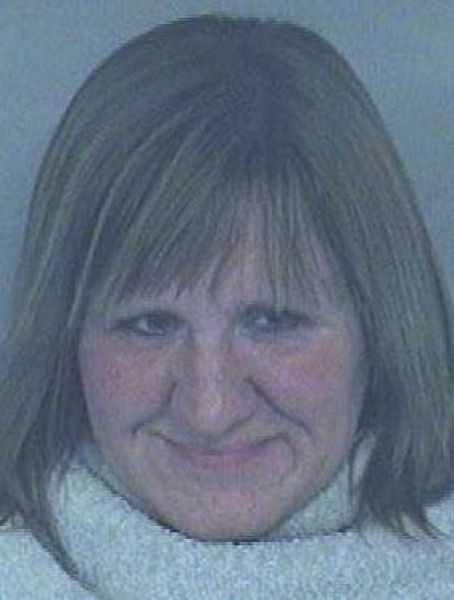 Kelsie tried to chase her mother but could not keep up with her pace. When the police chased her and found her whereabouts, Dena started to scream badly. Afterward, she was diagnosed with postpartum psychosis and admitted to a psychiatric hospital. Dena agreed to stay in the hospital a little longer. Soon after, John declared that she would find herself more comfortable at home.

She recovered a little bit and was taken home. She was prohibited from spending more time with her family, especially her little one. She was also put under close supervision during that time and was constantly monitored by the CPS. But soon, she went off her medication.

It was her worsening mental condition and the preaching of Davidson that Dena decided she wanted to give her baby to God. When she discussed her decision with John, he dismissed to comment and the two went to sleep. The next day, Dena again claimed that God wanted her baby. She went into the kitchen and retrieved a giant knife from the kitchen countertop. Using a nine-inch blade, she mutilated her eleven-month-old baby.

Who had thought that a mother would ever do something to her little child?

The Arrival of the Police

Soon after this incident, the police arrived at the Schlosser. When they stepped in, they found the suspect calmly sitting on the chair and Singing the Christian hymn, Thank you, Jesus, Thank you, Lord.

The police arrested her instantly. After her arrest, the court proceedings began. As a result of her insanity, the court acquitted her. She was admitted to the North Texas State Hospital. She was later released to the outpatient program. As a result of her mental condition and her husband’s disregard for her proper mental treatment, their little one suffered all the consequences.

There is a Documentary on Dena The case spread everywhere over the world. There have been several documentaries created on the scenario of the perpetrator. The documentary, The God Who Wasn’t There, was critical of Christianity and aired in 2005. Another documentary on this incident, A deadly Woman Called Evil Guardians, was also aired in 2013.

Here are some more facts and claims on the Dena Schlosser incident.

A 9-11 operator was on the phone when he questioned if there was an emergency. The female calmly replied, ‘Yes’. When the operator asked what exactly happened, she replied that she cut her baby’s arms. The operator could hear the hymn ‘He touched Me’ in the background. When the reporter asked him if she was serious about cutting her baby’s arms, she replied with ‘Aha’

When the officers and paramedics reached the family apartment of the Sclossers, they found that the mother was covered in blood. She was calmly sitting in her living room. The baby was lying down armless in her crib but was still alive. Sadly, Margaret died shortly after being taken to a nearby hospice.

When the trial of this case took place, it was found that Dena and her husband were attending Agua de Vida Church led by Davidson. Dena was also taking antipsychotic medication for several years before her daughter’s death. According to Davidson, the mental illness of the wife was demonic. Such belief also led her husband not to buy her medications regularly.

Under oath, Davidson testified that all mental illnesses are demonic at heart. The trials were protested time and again.

After her wife’s arrest, John underwent a psychological evaluation. He was diagnosed with narcissistic personality traits. During the trials, it was stated that the father did not make enough efforts to protect his daughters from their mad mother.

The CPS stated that they would only allow him to regain their daughter’s custody only on the condition that his sister lived with the family. John later filed for divorce. As a part of their divorce agreement, Dena was also prohibited from contacting her husband and daughters.

After years of this incident, it was reported in April 2010 that Dena relapsed after Richardson firefighters spotted her walking down the street at 2 am. She remained out of public attention until 2012. She was again thrown into the spotlight when she was found working under her maiden name, Dena Laettner, in Walmart, Terrell. Dena was fired within hours.

Dena Schlosser’s case was nothing but a history of serious mental illness left undiagnosed. Many times, we turn a blind eye to our mental health, which may cost us later. Any kind of mental health and mental depression should be taken seriously.

What are your views on this incident? Comment below.

Keep in touch for more news, incidents, and updates.