Conjoined Twins Abby and Brittany Hensel: Where are they Now?

Abigail and Brittany Hensel took their first breath in 1990 as a pair of twins. These twins were a little different from others – They were conjoined. The rare case of conjoined twins caught them in a lot of limelight. They share a body but have different heads. Ever since their birth, their story has been covered by several magazines and media houses worldwide. 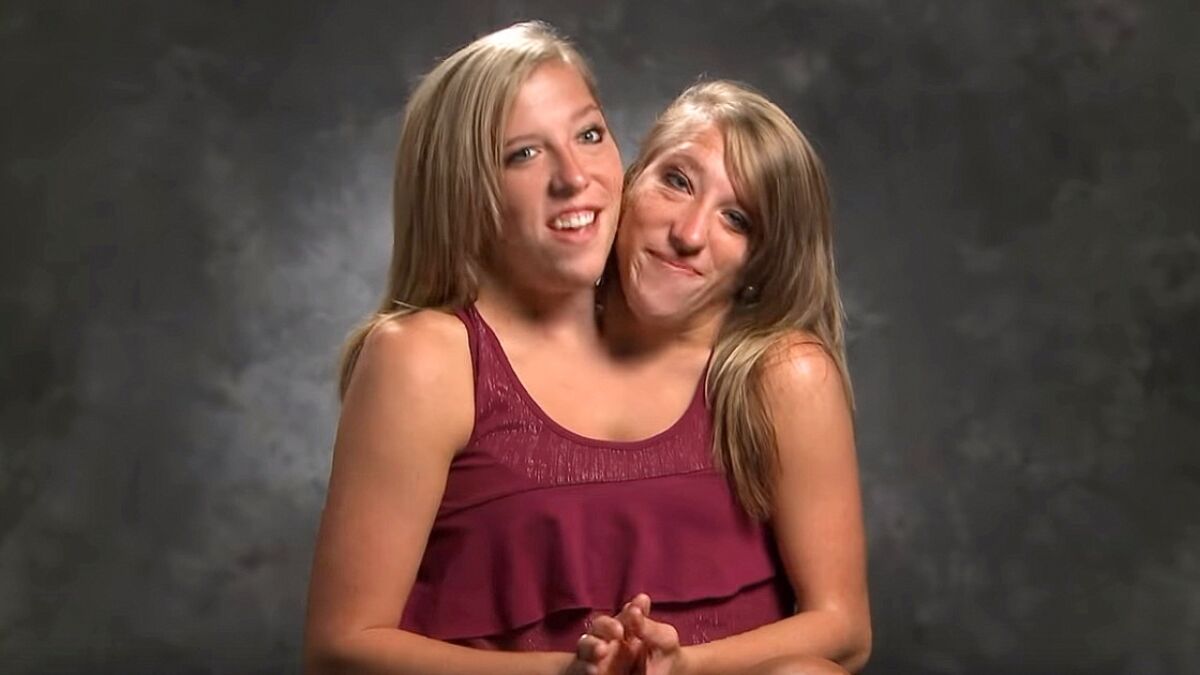 What are Conjoined Twins?

Conjoined twins are two babies born physically and connected to each other. They develop when an early embryo only partially separates to form two individuals. Although two fetuses develop from the same embryo, they remain connected at the different parts of their bodies, at the pelvis, abdomen, and chest. Conjoined twins may as well share one or more internal organs.

Many conjoined twins are not alive when born or stillborn. Some of them even die shortly after their birth. But the recent advancements in medical science have improved their survival rates. The doctors may perform surgeries to separate their bodies from each other.

The parents of Abby and Brittany gave a cold shoulder to this suggestion as it was risky. The sisters have become the most famous conjoined twins worldwide. They first appeared on television at the famous Oprah Winfrey Show. Back then, they were only six years old, trying to coordinate their shared body.

Here’s everything to know about the twin sisters.

Abigail, also known as Abby, and Brittany were born in 1990 in Minnesota and were raised by both parents in the same city. They graduated from the Mayer Lutheran High School in 2008. Afterward, the conjoined twins attended Bethel University in Arden Hills, Minnesota. They majored in their education from the said university. The twins became college graduates by 2012 and entered the next and essential phase of their lives – their adulthood.

The sisters share many vital organs, including a bladder, an enlarged liver, a diaphragm, digestive systems, reproductive systems, and intestines. Each twin controls one arm and one leg that requires a lot of cooperation to complete their day-to-day tasks like running, walking, or driving a car. They were found saying that their body has been divided by a red line. One controls the left, and the other controls the right. They need to work together to be able to move properly.

The world first saw Abby and Brittany in 1996, when the renowned celebrity, Oprah Winfrey invited them to her show. The little girls talked about their school life and shared other details of their daily routine.

They were also seen in several documentaries – Joined for Life, Extraordinary People: Twins Who Share a Body, and Abby and Brittany: Living in One Body, to name a few. Both the females used the medium of these documentaries to talk about their daily lives and how they learn to live fulfilling lives having different interests and passions. Abby loves solving math, while Brittany is a born writer and is often seen penning down notes in her diary.

From Twins to Famous Celebrity Twins

The twins lived their early life unnoticed by many. It was only a few articles and news segments that highlighted their condition and made this medical condition the topic of discussion. It was during their teen life that both the girls became famous. Many people looked forward to knowing about them in detail. 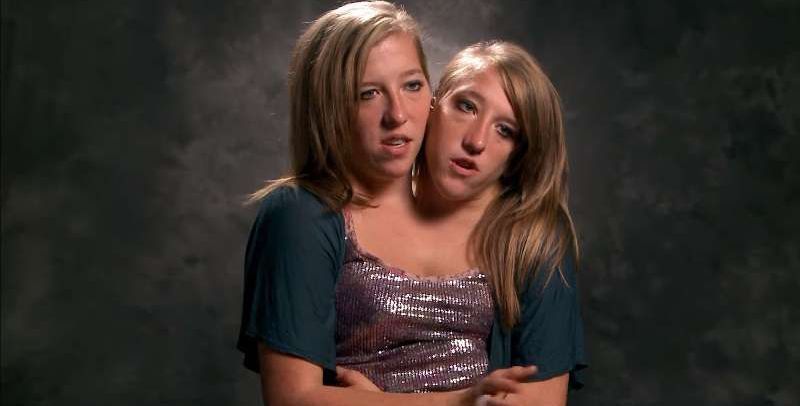 After the success of that one episode on the Oprah Winfrey Show and several television documentaries, the twin sister made a big announcement. They introduced their own reality show, Abby and Brittany, on TLC. The 8-episode show aired in 2012 and earned the twins a great fan base. So many people continued to love and admire the liveliness of both the sisters. The series documented the life events of both the sisters, like graduating their college, traveling to Europe, and finding their first job. Unfortunately, the show didn’t last long and went off-air.

Where are the Hensel Sisters Now?

In many ways, the conjoined twins were seen enjoying a perfectly normal life. They attended school, graduated college, and were highly social. They have a supportive family and friends. Managing everyday life together and overcoming the challenges that it throws is not a problem anymore for them. They even passed their driver’s license test together and played sports during their college days.

As of now, the 31-year-olds live a quiet life in their hometown. It was reported that they work as teachers at a school.

Their school principal was quoted saying both Abby and Brittany are a great source of inspiration to young children. Before they secured jobs as teachers, the supervisor of the school asked their students to react honestly to the pair. The students reportedly said that both the teachers are a part of their classroom.

The supervisor also mentioned that both the sisters offer a unique learning experience to the students, something that the other teachers in the school cannot provide. According to him, “There’s no question in my mind that they will really change the world for the better and influence lives in ways that those lives myself as one person never really do.”

The school principal employed the sisters because of their qualifications and ability to inspire the students to work hard to fulfill their dreams. According to him, “I don’t think there’s anything that they won’t try or something that they couldn’t be able to do if they really wanted to. To bring that to children, especially kid who might be struggling, that’s very special, that’s learned through lived example”.

In general, the twins have been pretty open and vocal about their trials and tribulations in front of the media. However, there is one thing at which they prefer sealing their lips. According to them, their love life is private and their privacy should be respected by the media.

Abby and Brittany are real rock stars who have proved that no matter how hard life is, there’s always a way out. Their story is inspiring for one and all. We wish them the best life ahead.

Stay in touch for more stories.