Clint Eastwood Net Worth: Exploring the Actor’s Huge Fortune in 2022

Clinton Eastwood Jr. is an American actor, film director, and producer with an estimated net worth of $375 million as of 2022. He is also ranked 16th place on the list of the World’s Richest Actors. 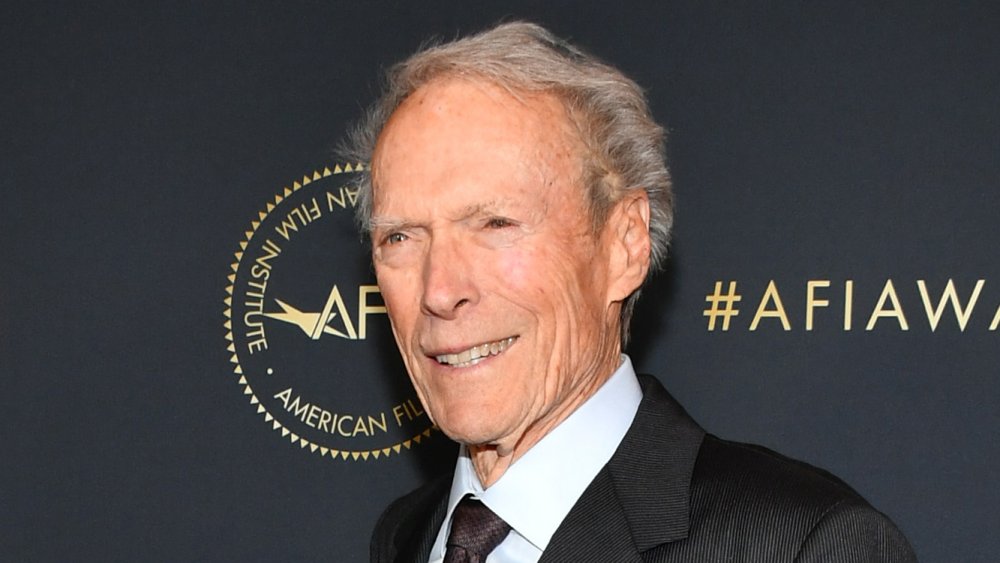 He gained prominence worldwide for his excellent performance in Sergio Leone’s “Dollars Trilogy” as the “Man with No Name” character. He is also very famous for his role as antihero cop Harry Callahan in Dirty Harry during the 1970s.

We will cover everything you need to know about Clint Eastwood and his net worth details in our article today. Keep scrolling!

Everything About Clint Eastwood

Eastwood is an outstanding actor and director who collaborated with some of the best minds in the film industry. 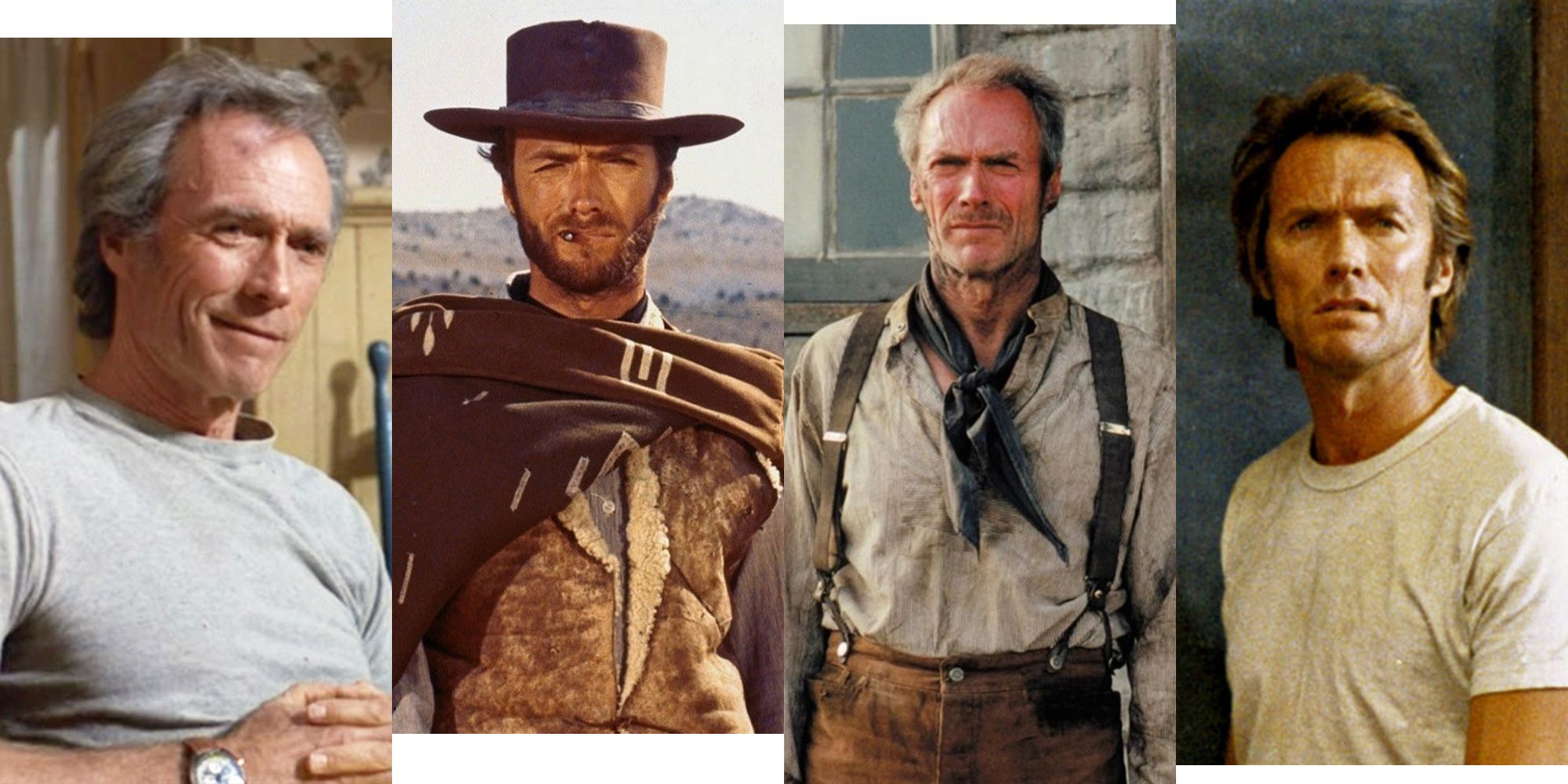 He achieved his most significant commercial successes with his films – ‘Every Which Way but Loose’ in 1978 and its sequel ‘Any Which Way You Can’ in 1980. He has directed more than 30 films in his professional career since 1971.

Eastwood has earned several awards and nominations in his career spanning more than five decades for his contribution to the film industry. He received multiple prestigious awards like Academy Awards, Directors Guild of America Awards, Golden Globe Awards, People’s Choice Awards, and César Awards among others. Eastwood is one of the rare personalities who has been nominated for Best Actor and Best Director category for the same film two times. He is the oldest recipient of the Academy Award for Best Director at the age of 74.

Eastwood has directed many leading film personalities like Gene Hackman in Unforgiven, Tim Robbins and Sean Penn in Mystic River, and Morgan Freeman and Hilary Swank in Million Dollar Bab which won the Academy Awards for their outstanding performance.

During his initial years, he purchased a huge chunk of five parcels totaling 283 acres along Highway 1 near Malpaso Creek, south of the Carmel Highlands, and added another 367 acres later.

Eastwood has a huge portfolio of prime properties in California. It is estimated that his Los Angeles house is worth around $30 million as of 2022. He also owns a ranch in California.

He has a long list of mighty impressive cars in his collection. Below are a few of the highlights of cars owned by the legendary actor over the years. 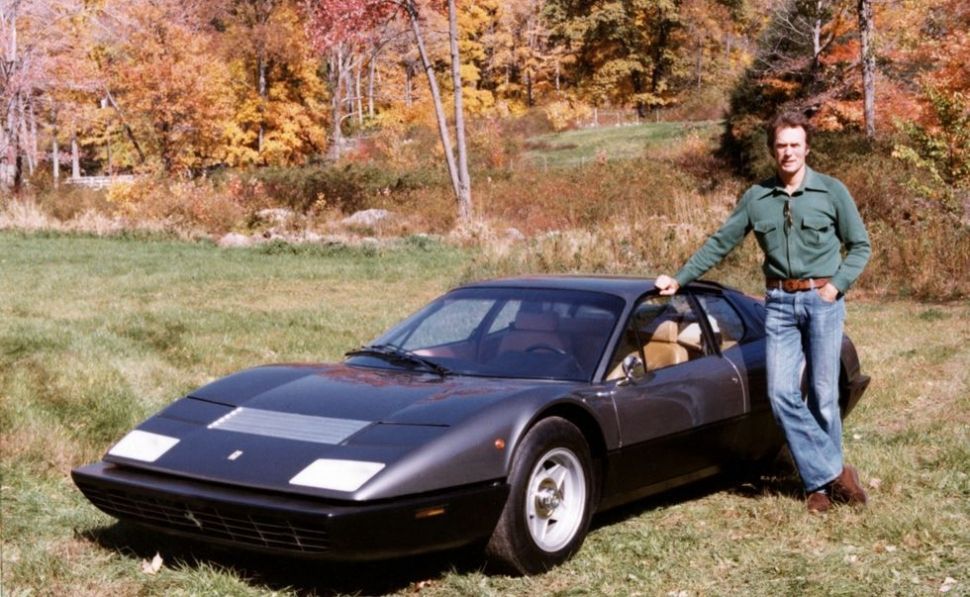 Eastwood has transformed himself into a cultural icon of masculinity. He even tried his luck in politics and was elected as Mayor in 1986. Eastwood served as the mayor of Carmel-by-the-Sea, California for two years and did not contest for a second term. 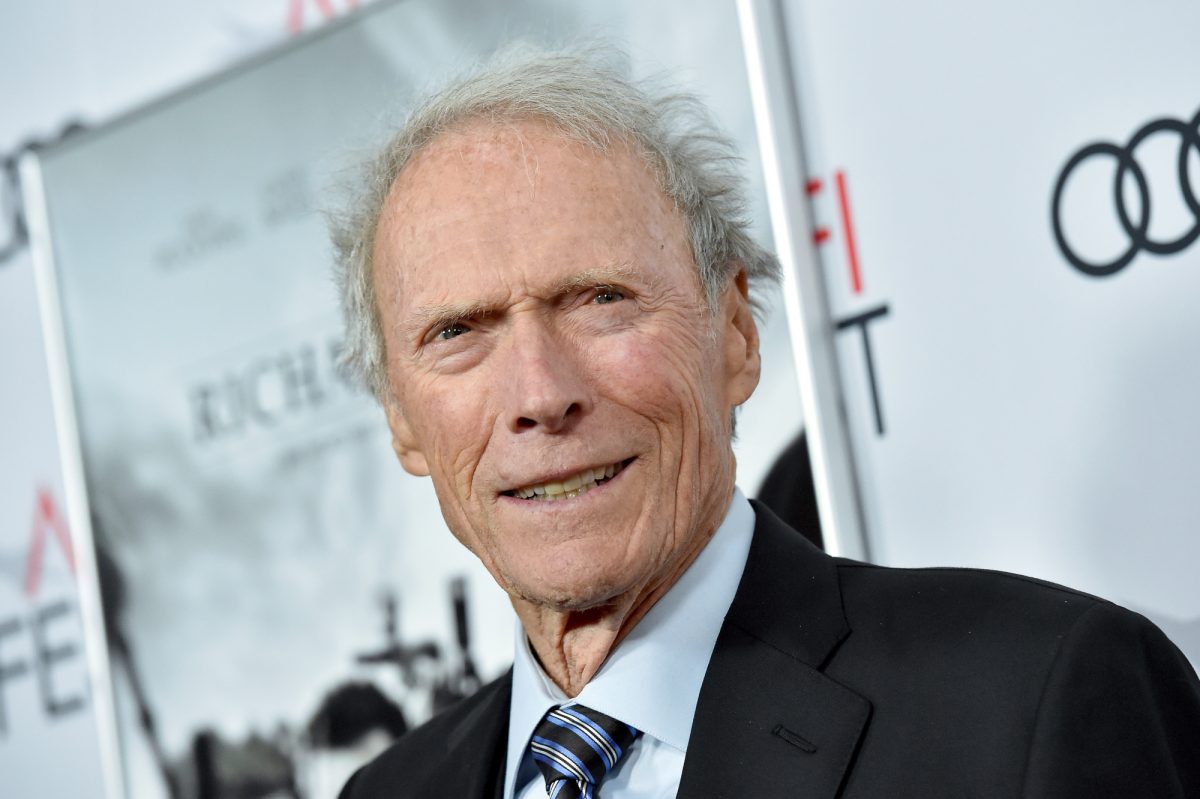 Hope you liked reading our article. Stay connected to TheTealMango for more such articles!