Top 10 Cheapest Land in The World

As we all know land is a very scarce commodity, especially in big cities, and if you are looking to buy cheap land, our article will assist you in a deep dive behind the pricing metrics across different cities. 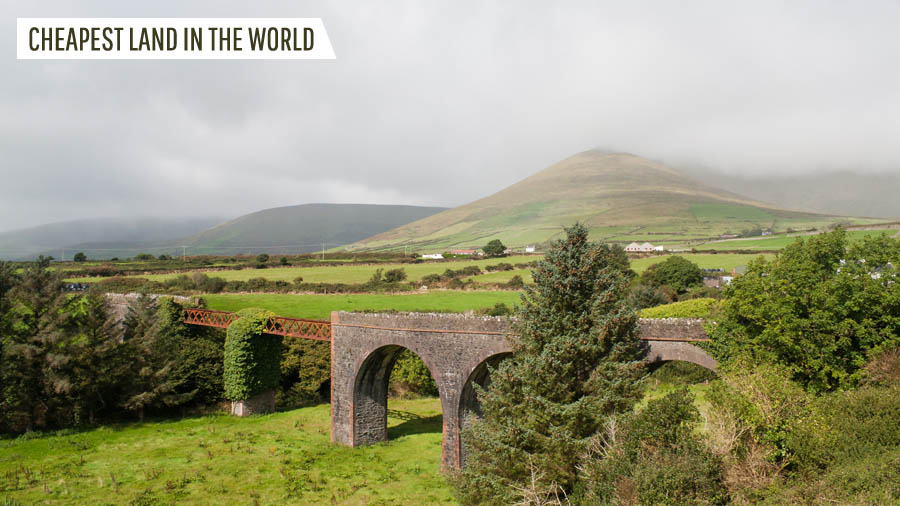 It is observed that land prices vary not only country by country, but there are different prices of the land city by city.

There are many variables that impact land prices all across the globe. As the land prices are astronomically high in big cities many people prefer to purchase land for agricultural purposes.

The Top 10 Cheapest Land in the World

One can find affordable land within an hour’s drive from the city in countries like Canada, America, and Australia. One of the most pertinent questions to ask yourself when you are looking out to buy land is that are you looking for a short-term benefit or long-term gain.

The world is witnessing a surge in inflation all across the globe caused primarily because of rising fuel prices like Crude Oil and Natural Gas after the Russian invasion of Ukraine in Feb’2022.

Below is the list of the top 10 countries with the lowest per-acre land available across the world. 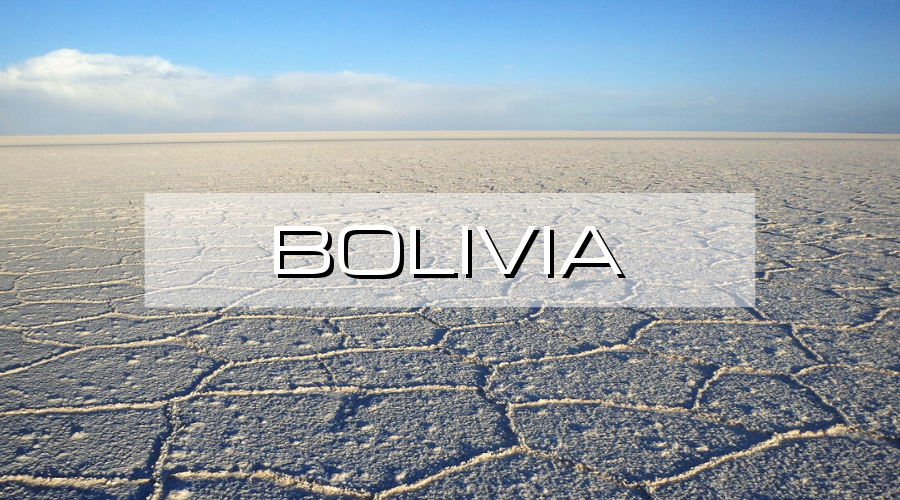 Bolivia is the country where one can find the cheapest land per acre in the world as there is very little development. Compared to all other Southern American countries the residential property prices in Bolivia are much less. One can find houses and condos with one or two bedrooms for approximately $50,000. Little bigger houses with more than one bedroom in town are available for less than $100,000.

The average person in Bolivia earns around BOB 8,530 per month which roughly translates to $1,280 as per the latest FX rates. Even though the cost of living in Bolivia is increasing for the last few years it is still the poorest country in South America. 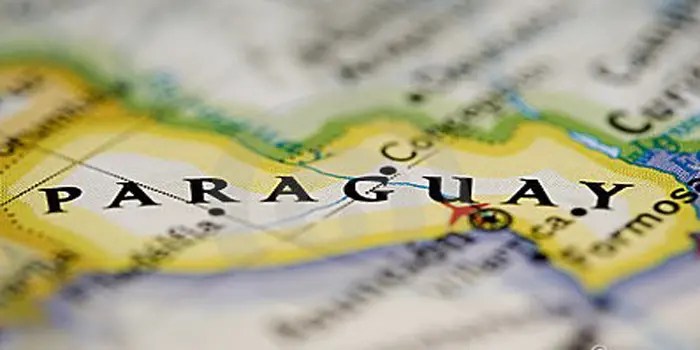 Paraguay is a very lonely country that has widespread swept swamps, forests, and shrubland between Argentina, Brazil, and Bolivia. If you are looking to buy agricultural land then Paraguay is the best place to consider as land prices are very cost-effective. In all probability, one can find an estate for just $25-$600/hectare.

The majority of the Paraguay population speak Guarani along with the Spanish language. Even though there is poverty and political repression, Paraguay is often referred to as “the happiest city in the world”. The average cost of living in Paraguay is 55.33% less in comparison to the US. One can see ethnic Europeans living in harmony with the indigenous population of Paraguay. 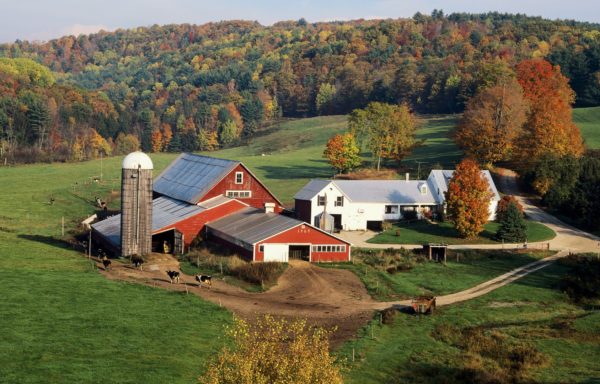 Agricultural land prices in Russia are very less compared to the Euro region primarily because of less demand. Even in major cities like Moscow, prices of daily food products and public bills are relatively cheap.

Food prices and transportation cost is even less in areas that are away from major metropolitan regions. It is estimated that the like to like cost in the US is 3.4 times that of Russia.

Russia is perceived to be a safe country and there is access to a good medical system along with free university education. The Russian economy is the 11th biggest in the world in terms of nominal GDP.

Portugal is the oldest country in the European region. Land prices in Portugal are relatively very cheap. A Portuguese earns €910 average salary per month as the minimum wage set by the Portuguese government is just €635 per month.

According to a report by the WEF (World Economic Forum), Portugal ranks 34th on the economic index. Portugal is the ideal place for expatriates because of its enviable climate and low cost of living. It is one of the best areas to consider post-retirement. 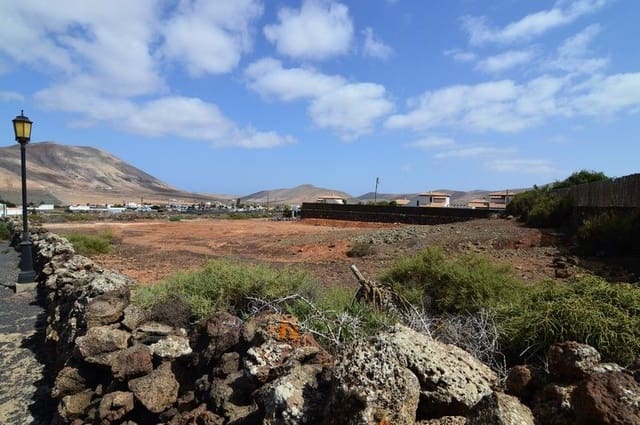 Spain is also one of the European countries where one can find the cheapest land. The average living cost in Spain works out to be around €900 a month which includes rent, utility services, meals, and even drinks. However, the prices vary at different places, for instance, if you plan to rent a big home and dine each evening in the Capital or other famous areas it will cost you compared to other cheaper areas.

The average cost of living in Spain is 18.2% less compared to the United Kingdom and the average rent in Spain is 33.19% less than average UK rent prices. Healthcare for Spanish citizens is universal and free.

It is indeed possible to find out cheap land in the USA depending on the location. The United States is the world’s biggest economy that ranks high in quality of life, healthcare, and higher education.

There are many cheap states in the US like Mississippi, Oklahoma, Arkansas, Missouri, Georgia, Alabama, etc where the cost of living is less compared to other cities. The cost of living in a state depends on the states’ per capita personal income.

Agricultural land in Canada is available at affordable prices. One can find land in many uninhabited parts of Canada, in fact, a few years back, many Canadian cities gave land for free.

The Canadian economy is mainly based on the abundance of natural resources and well-developed international trade networks. The cost of living in Canada is moderately high whether you pay for a mortgage, rent, or utilities. 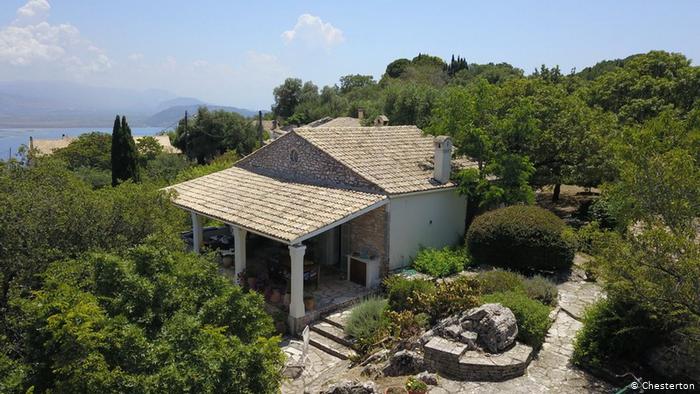 The economy of Greece is experiencing some growth after facing an economic crisis in recent years. Greece is a single parliamentary republic and developed country in Europe. Greece is known for its Mythological characters and ancient history. It is ranked high on the Human Development Index and quality of life.

Greece is an irresistible destination for several tourists, travelers as well as expatriates. More than 75% of Greek residents own their homes. Even though house prices are rising once again in Greece it is relatively less compared to other European countries.

In all probability, one can find cheap land in Australia if you are looking for unused land for a farm. Residential house prices are high in Australia, however, they can be purchased at low prices in some parts as there is abundant unused land. Prices are less outside big cities like Sydney, Melbourne, and Canberra.

Australia is considered a wealthy nation with a high gross domestic product and per capita income. The service sector and export of commodities fuel the Aussie economy. Australia has a very high rate of participation in sporting activities.

Even after the increase in land prices recently, agricultural land prices are relatively low in Ireland. Ireland is divided between the Republic of Ireland and Northern Ireland, which is part of the United Kingdom. Ireland is Europe’s second-most populous place after Britain.

Hope you found our article informative. Share your feedback in our comments section below!