11 Best Fighter Jets in the World

A country with the most sophisticated weapons has an advantage in modern conflict. The sheer speed of a fighter jet is unmatched by any other form of a devastating weapon, including nuclear submarines and new navy aircraft carriers. It is one of the most extensively employed forms of weaponry by any government to have a fighter aircraft or a fighter jet, a fixed-wing aircraft built for air to air combat. It is possible to alter the course of the war by using a fighter jet to dominate the battlefield.

It’s not only the pilot’s ability that matters but the plane’s. There are several different roles that a fighter jet may play, including a bomber, interceptor (heavy), interceptor, reconnaissance aircraft, and night fighter. The fifth-generation fighter planes of the present day outperform all previous generations.

In this article, we have mentioned the Top 11 Fighter Jet in the World. Please keep in mind that there is no formula by which it can be ranked, but I have tried my best to rank them according to their Performance.

The F-22 Raptor is one of the world’s oldest and most powerful combat planes. The fighter aircraft, which was developed by Lockheed Martin and Boeing for the US Air Force and inducted in 2005, is not for sale to other countries.

A powerful fifth-generation tactical fighter, the F-22 Raptor is renowned for its stealthy capabilities, integrated avionics systems, exceptional performance, and super-maneuvrability. Since its initial flight in September 1997, the Raptor has been utilized for everything from surveillance and reconnaissance to assault and electronic warfare and gathering information. 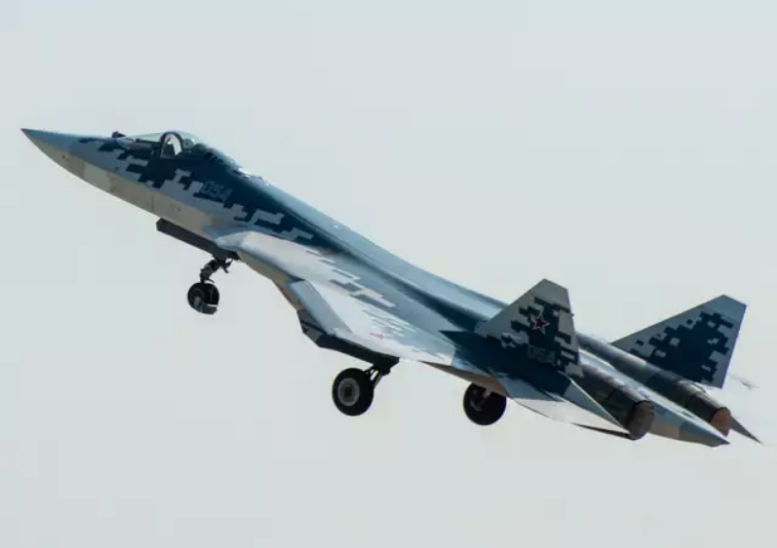 The Su-57 is described as a fifth-generation multirole fighter in Russian media. On January 29, 2010, the first flight of the Su-57 took place. A low radar and infrared signature are achieved by using composite materials and innovative technologies, as well as the aerodynamic configuration that makes the Su-57 a low-flying fighter jet.

The hypersonic missile is a part of the plane’s arsenal. During combat in Syria, the fifth-generation Sukhoi-57 was successfully tested. 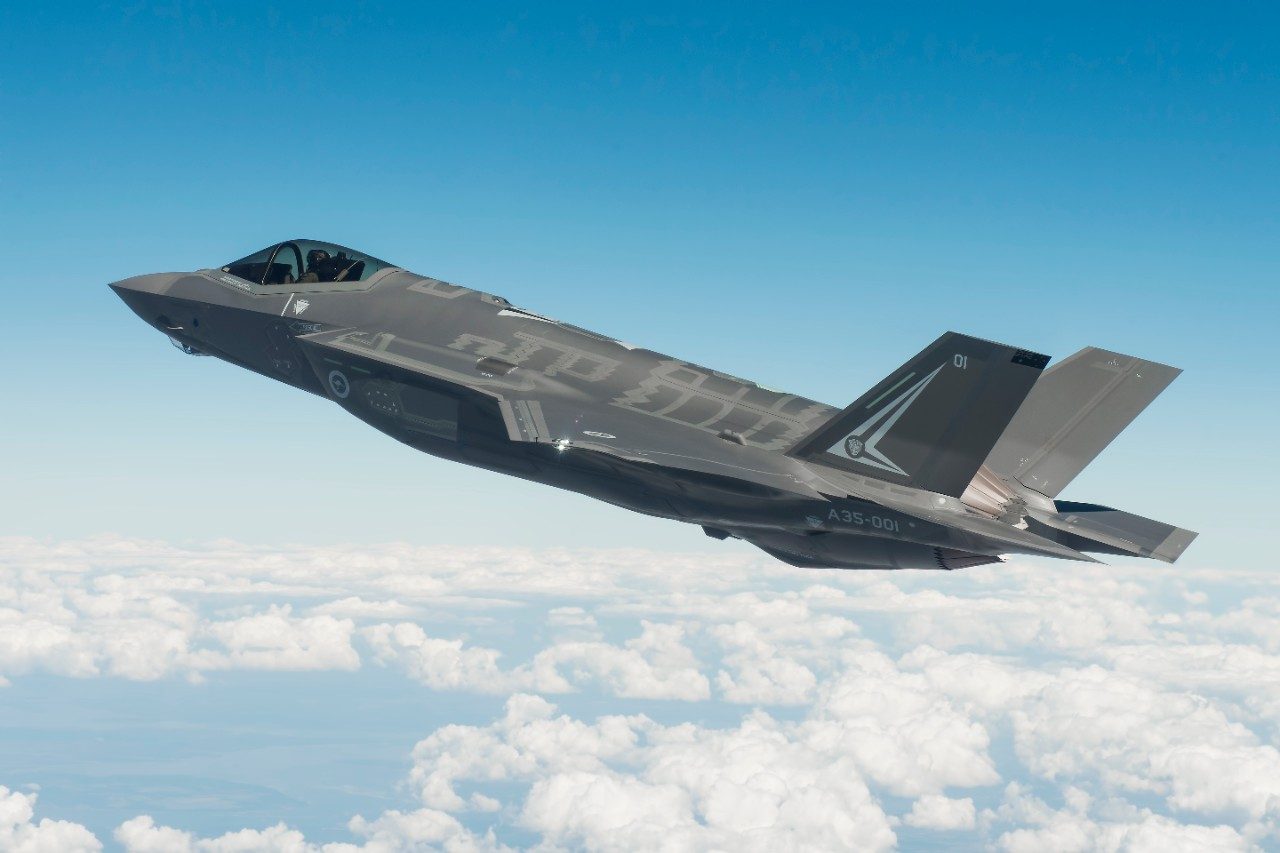 Some love it, some dislike it, but none can dispute that the F-35 is one of the most modern and most capable combat planes. While its early models were troubled by all kinds of issues, the U.S. spent billions of dollars perfecting this airplane, and countless tests and training bouts indicate that it can challenge any other jet.

The aircraft has three separate variants: F-35A is the basic conventional fighter; F-35B is a variation for short take-off and vertical landing; F-35C is the carrier variant, meant to replace the U.S. Navy’s F/A-18 fighter jet.

Its remarkable integration of modern sensors, stealth, electronic warfare, and networking capabilities make this jet stand out. The U.S. spent nearly 1.5 trillion dollars building this jet, making it the most costly weapon platform ever. This also made it the most powerful one. 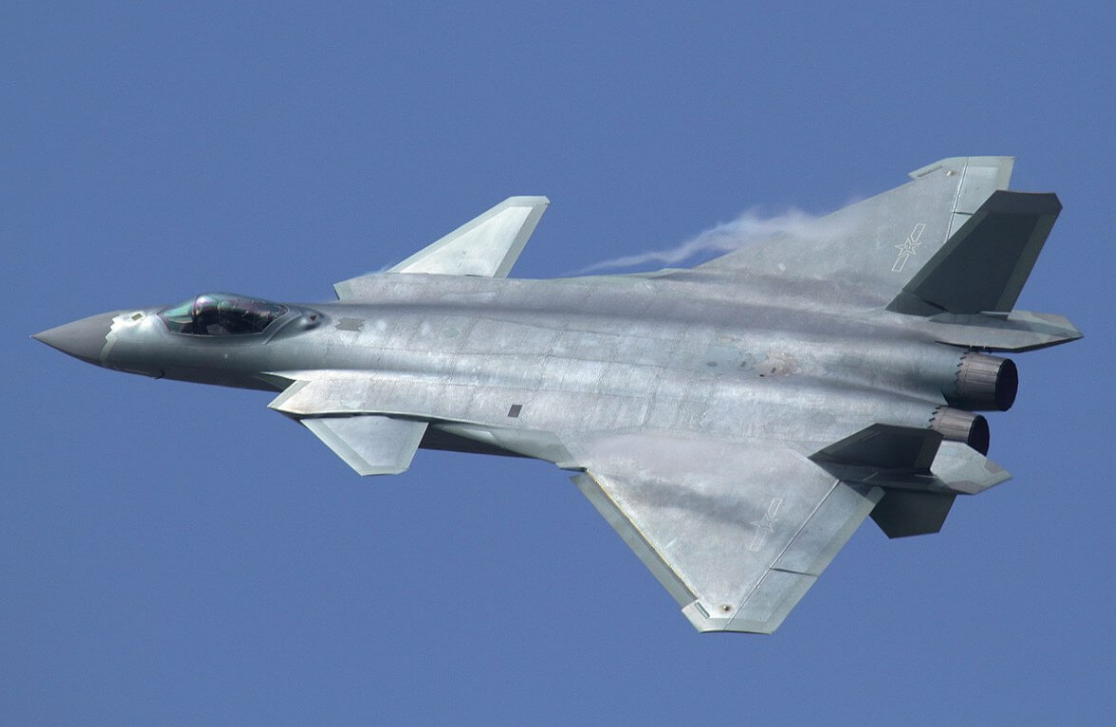 The J-20, also known as the Mighty Dragon, is China’s most powerful fighter jet, incorporating cutting-edge stealth technology. It is also the world’s second fifth-generation fighter jet to enter service, a feat made all the more remarkable given that China has just lately begun producing its powerful fighter aircraft.

Its exact capabilities are a carefully guarded secret known only to Chinese authorities at the highest levels. Nonetheless, we can see that China’s J-20s are continually being upgraded. Additional powerful locally produced engines have recently been created for it, and there are also suggestions that new, more advanced variants are in the making. 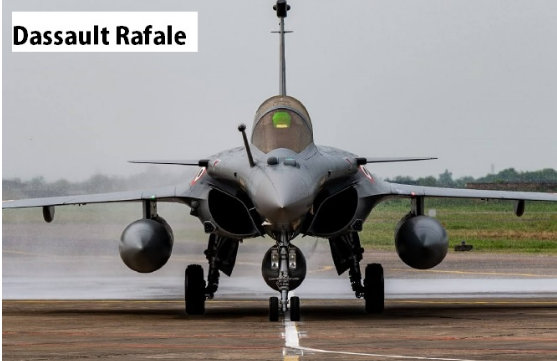 The cost of Rafale varies according to the country. The French Air Force purchases them at a far lower cost. The Indian Air Force recently completed a highly contentious deal for these planes. Nonetheless, the Dassault Rafale planes are among the costliest in the world. 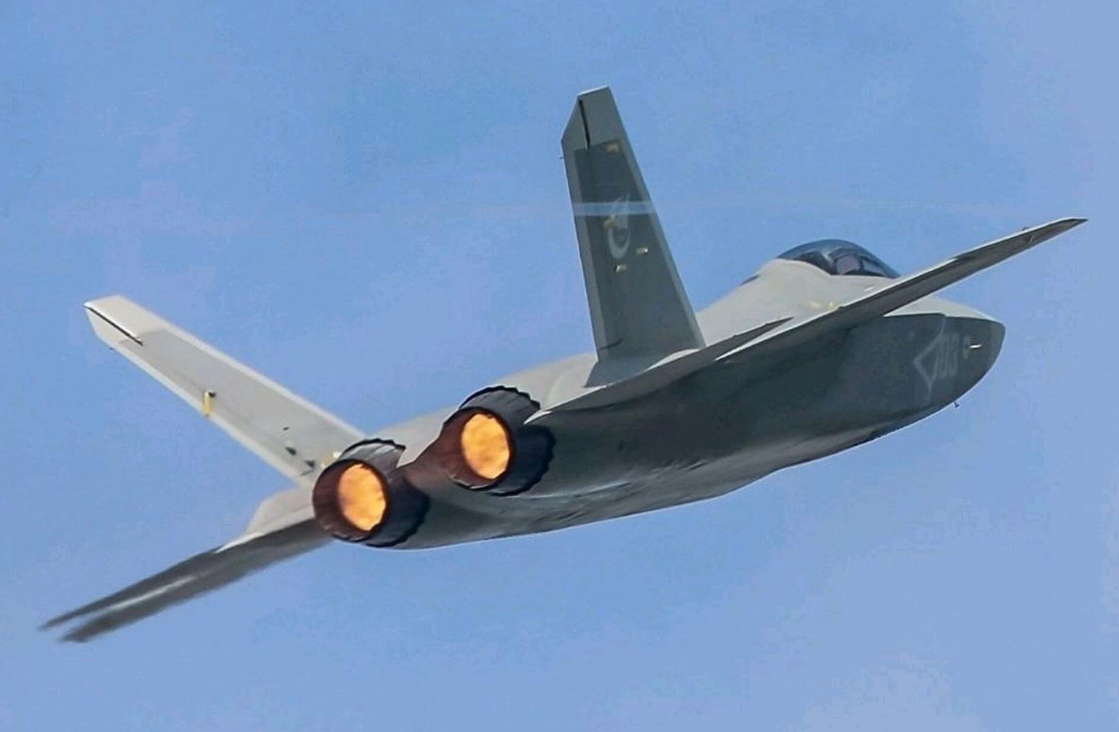 The FC-31 is China’s most recent fifth-generation fighter plane. Its capabilities are unknown, but it is expected to enter the Chinese military shortly, either as a light agile equivalent to the J-20 or as a new fighter jet for China’s aircraft carriers.

The FC-31 is lighter and simpler than many 5th generation fighter aircraft, yet it is nonetheless extremely advanced, with stealth, supercruise, and a slew of other amazing features. It must, however, prove itself because it has not yet been launched. 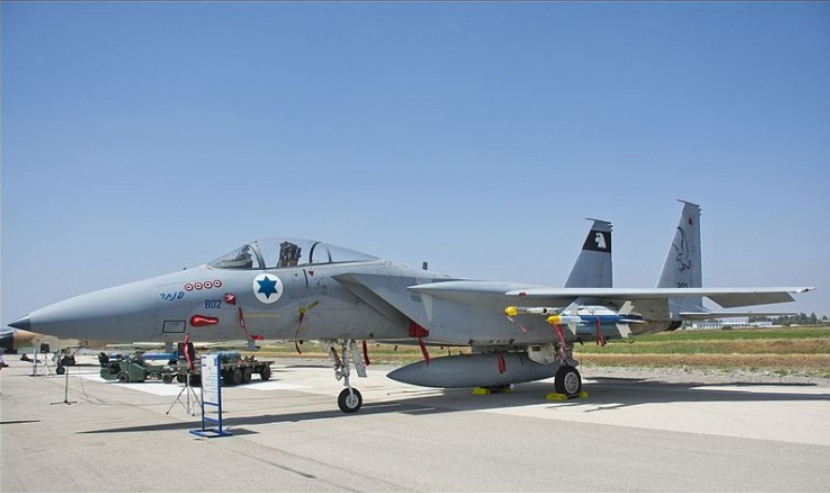 The F-15 Eagle and its derivatives are among the most powerful jet fighters ever built. It was conceived and produced by McDonnell Douglas and is primarily used as an air superiority tactical fighter.

The Eagle is one of the most successful fighters in modern history, having won well over 100 aerial battles with no casualties. It has been widely distributed to different air forces throughout the world, from Japan to Saudi Arabia.

Not only is it lethal, but it also looks dangerous. This fighter is permanently burnt into the memory of any youngster who grew up in the 1980s courtesy of cartoon characters like “Starscream from the Transformers”.

The Eurofighter Typhoon is a twin-engine multirole fighter plane that can perform both air-to-air and air-to-ground operations. This is the outcome of a collaboration between many European organizations, including Airbus, BAE Systems, and Leonardo.

The Eurofighter Typhoon has previously seen action in Libya, where it performed aerial reconnaissance and ground strike missions during the 2011 military intervention. The Typhoon was also one among the finalists in the Indian Air Force’s MMRCA competition.

Su-30MKI (Flanker-H) is a two-seat, long-range multi-role fighter in the Indian Air Force service (IAF). Sukhoi designed the Su-30MKI, which is built under license by Hindustan Aeronautics Limited in India (HAL). 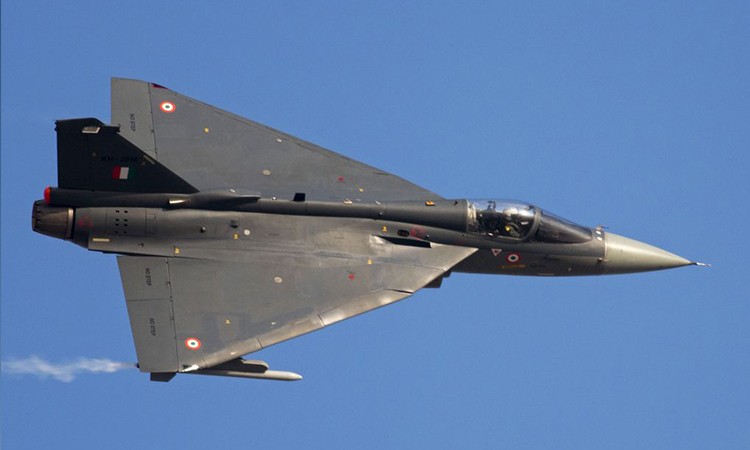 That’s correct, we can’t determine which of these two incredible fighter planes is superior! The JF-17 and Tejas are the greatest light fighters of the 4th generation available. In addition to being superb dogfighters, they are also multi-role fighters capable of taking on a variety of tasks in warfare.

Developed by Pakistan and China, the JF-17 Thunder, or FC-1 Xiaolong has replaced the Pakistan Air Force’s obsolete Dassault Mirage III and Chengdu J-7 fighter planes. As of January 2021, the JF-17A Block 3 avionics system, with the most advanced features, was put into production. This system includes a helmet-mounted display, improved radar, and several other enhancements. 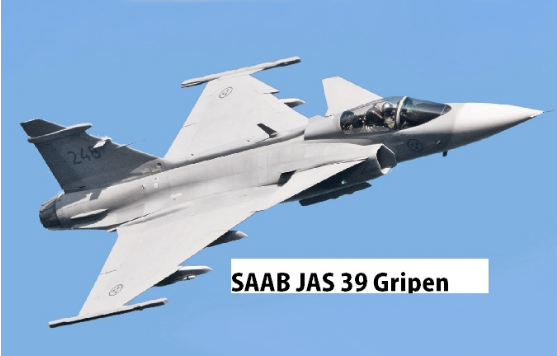 We can sum up the Swedish JAS 39 Gripen in three words: tiny, nippy, and dangerously lethal. It is a delta wing and canard fighter with a 4th generation design. Advanced technology like fly-by-wire flying controls, AESA radar, and more are included in the fighter jet. The price of a Gripen aircraft ranges from $40 million to $45 million. The Swedish, South African, Brazilian, and Czech armed forces all operate SAAB JAS 39 Gripen aircraft.

This concludes the list of some of the best fighter jets in the world. Which one do you think is the among these?