Mary-Belle Kirschner who is popularly known as Belle Delphine is an Internet celebrity, pornographic actress, and YouTuber. She rose to social media fame after she started selling her ‘Gamer Girl Bath Water‘ product online. She was later involved in various scandals because of which her Instagram account was banned due to community guideline violations. She also faced a ban on her YouTube account. 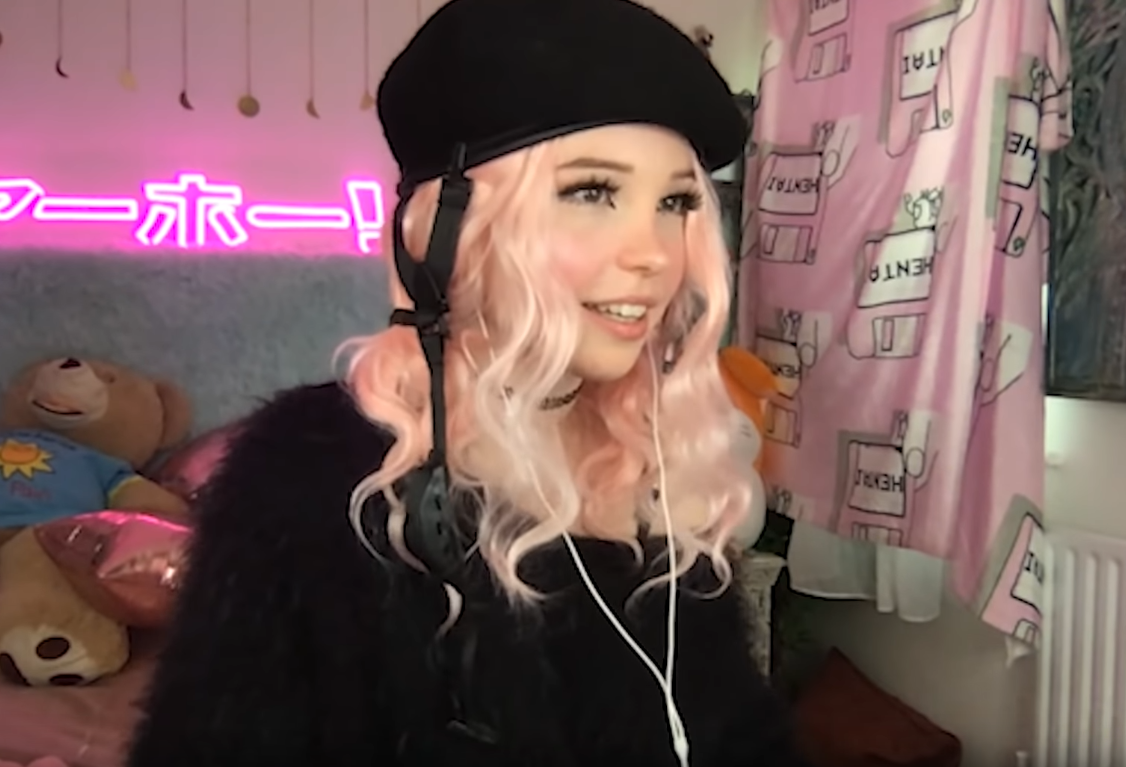 Who is Belle Delphine and know every bit of Her 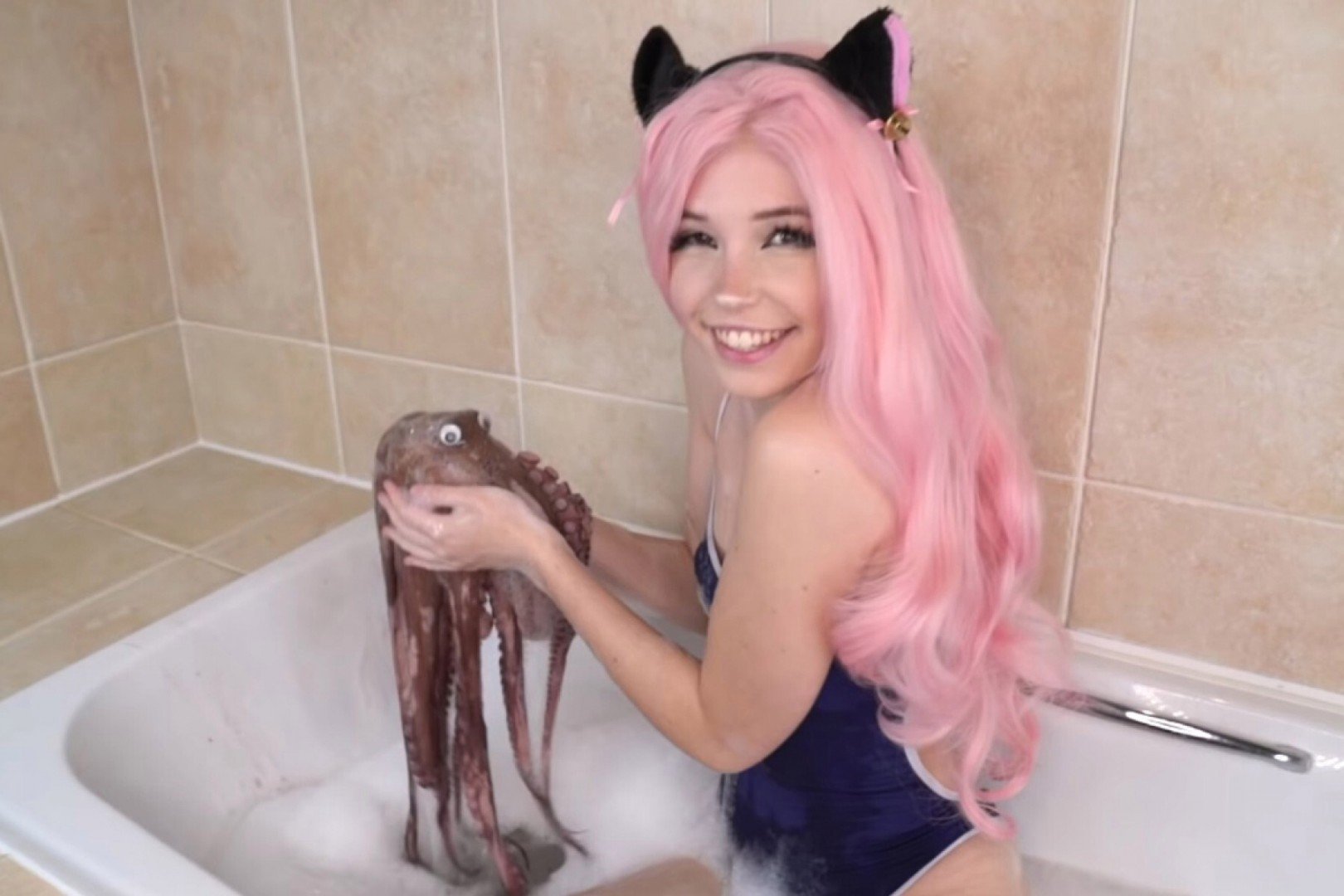 Her online activities came to a near halt for almost 9 months from 2019 to 2020. Later on, she started her OnlyFans account, on which she posted adult content.

She was also active on the YouTube platform on which she uploaded music videos that were markedly explicit. She has more than 1,200 patrons. She was popular on the Reddit platform which was created by her fans.

Belle Delphine was born in the year 1999 in South Africa and then she moved to Lymington in the United Kingdom after her parents divorced. She did her schooling in Priestlands school but had to drop out when she was just 14 years old. 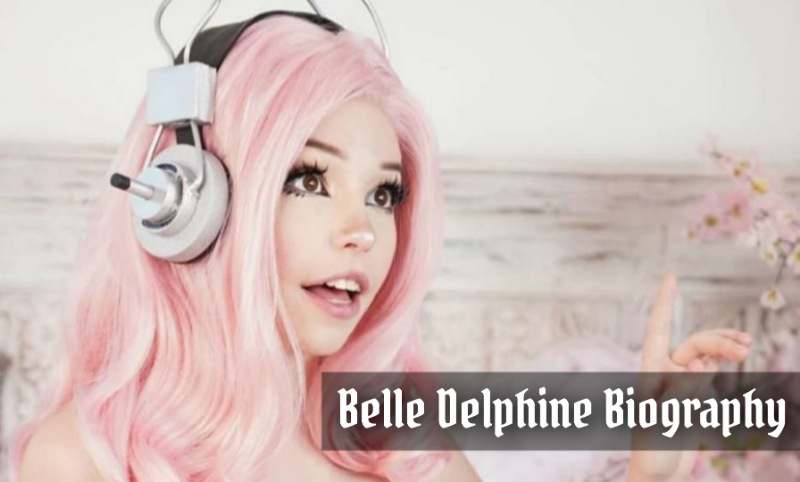 She used to do odd jobs like working at the cafe, cleaning dishes, a waitress at a restaurant for a couple of years. When she was 16 she worked for many families near her place as a babysitter.

Finally, she decided to try her career in the field of the internet as social media personality because she thought a conventional career is not her cup of tea. She didn’t even have a proper smartphone until she turned 18 years old. Then she decided to buy one smartphone to use Instagram.

The first selfie which she uploaded on her Instagram page was in 2015. She used to pose regularly for different pictures by adding accessories like pink wigs, cat ears, etc which has been described by Belle as a “weird elf kitty girl” aesthetic. Later on, she started posting cosplay-related content from 2018 onwards which used to portray the characters like Disney princesses.

She then tried to monetize her social media presence by offering patrons access to her premium Snapchat account for amounts ranging from $5 to $2,500 per month. According to a website, one of her fans has reportedly spent $2,500 to have a personal conversation with Belle on Skype. 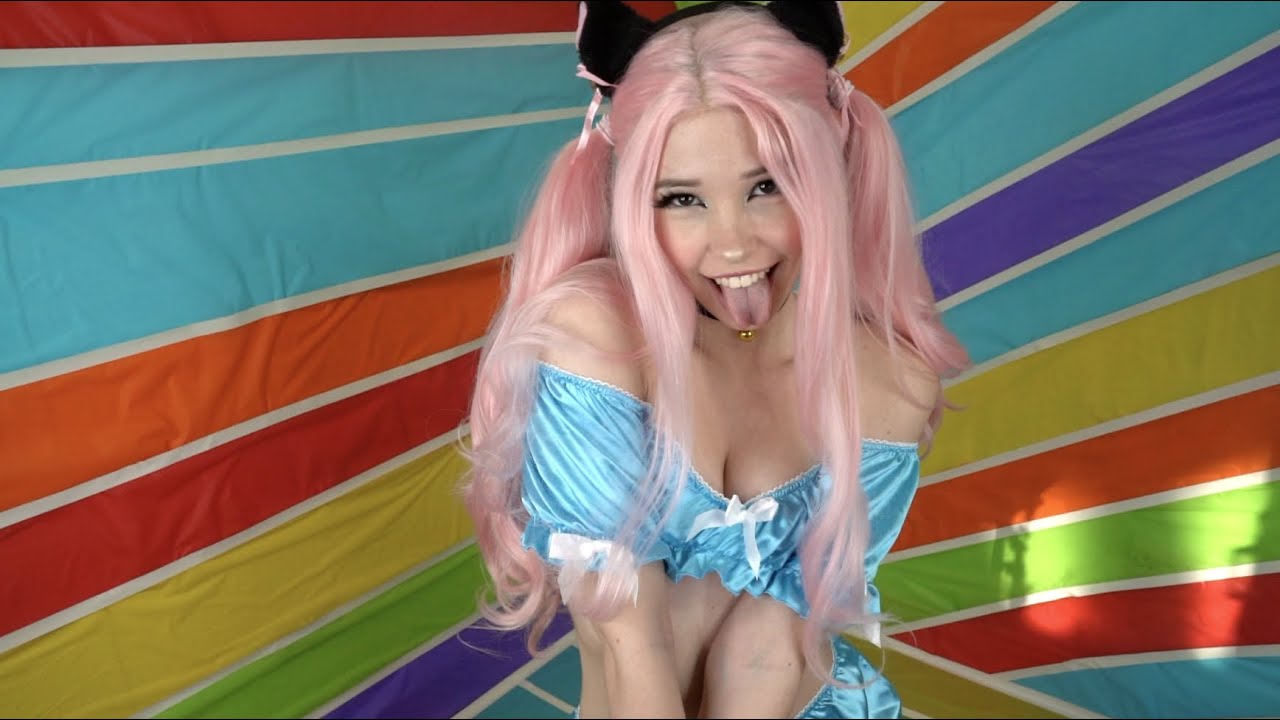 She has not posted any video or pic for more than one year now, some social media fans say that she has simply disappeared.

The fact of the matter is that Belle Delphine has not disappeared. Instead, she is simply creating content on other mature platforms.

This topic was discussed in an episode of the Painkiller Already [PKA] Podcast in 2021 wherein a YouTube star known as F1nnSter said that Delphine “takes occasional breaks and then hypes everything up when she’s back.”

F1nnSter further disclosed that he to Delphine via Twitter in April 2021 and she is always active on her official OnlyFans. 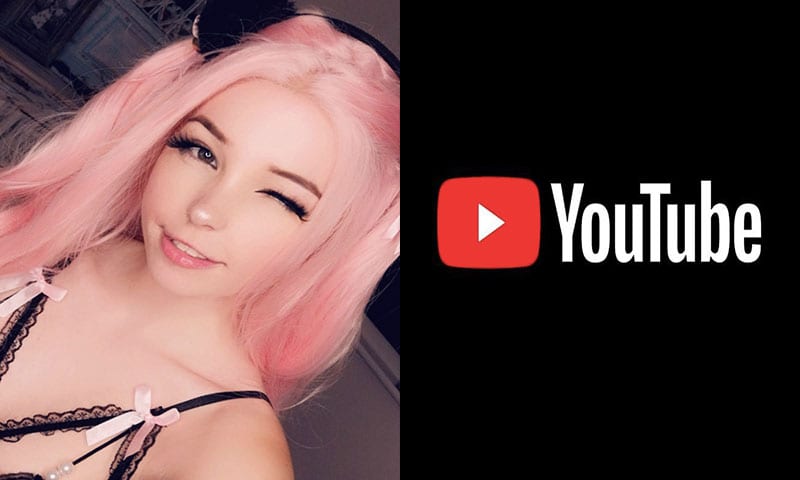 When YouTubers fail to follow the community guidelines issued by YouTube while uploading videos, they are banned temporarily. As such, Belle Delphine was temporarily banned by the channel for not following the guidelines.

However, this ban was not accepted by Belle and her fans which sparked up some controversy as well. Following this, fans even questioned, “Why was Belle Delphine banned from YouTube?” Belle even said then that she was never issued any warning strike before the permanent ban of her YouTube account.

Belle has uploaded a “Plushie Gun” video song in September 2020 in which she was seen licking a razor blade as well as playing with toy guns. This video’s content was also not well received by YouTube and was removed from the channel for “violating the platform’s sexual content guidelines.” 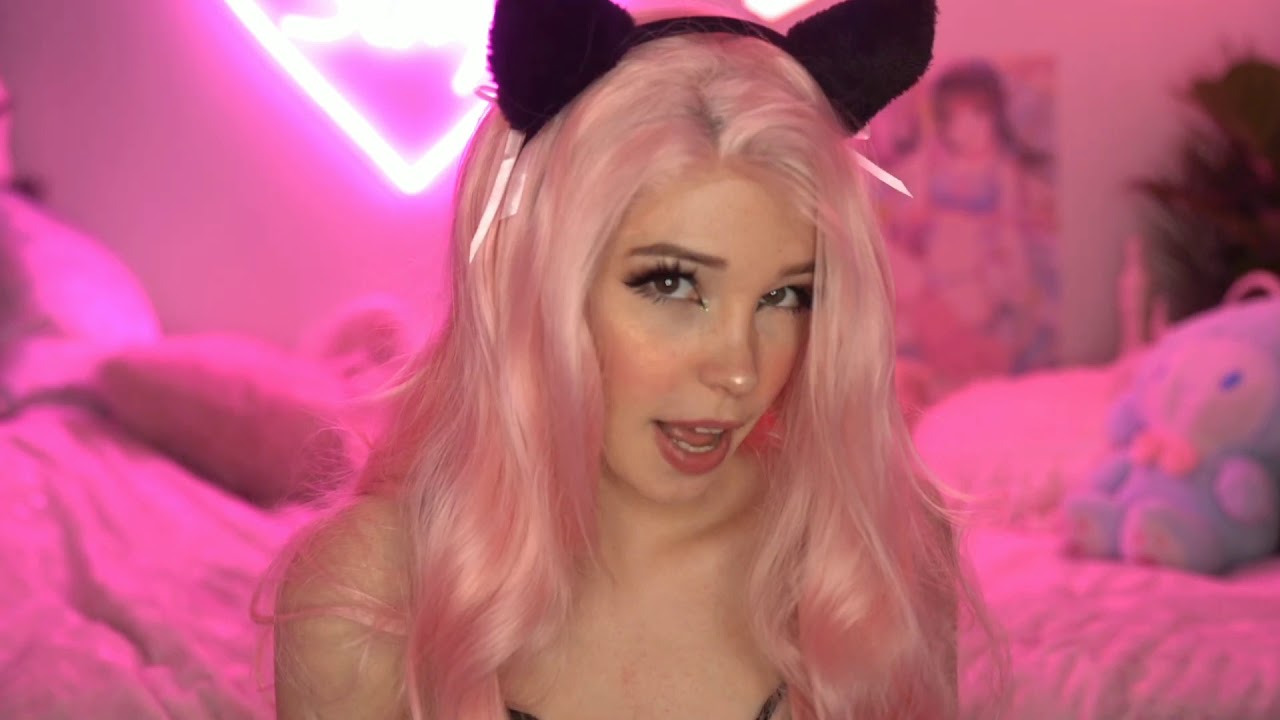 Belle Delphine had over 2.11 million subscribers to her YouTube channel. Her YouTube ban happened immediately after her Plushie Gun video was removed. The video had garnered 78 million views before its termination from YouTube.

Following the noise made by Belle and her fans, the YouTube team then looked into the matter again following which Belle Delphines’s YouTube channel was reinstated shortly, and was mentioned by YouTube that the termination was “a mistake by the review team.” But, a couple of her videos were removed and one was age-restricted on her channel. 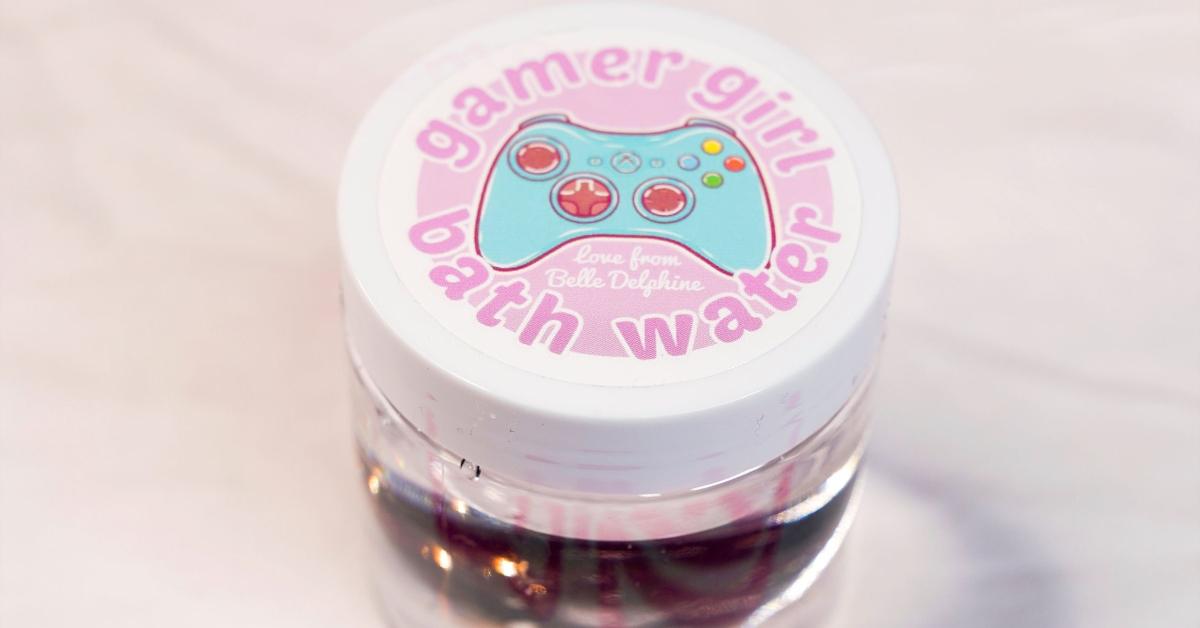 Belle’s net worth is estimated to be somewhere between $300,000 and $500,000 which is decent given her age and experience. She earns not only from online social media platforms but also through selling merchandise on her Instagram page.

She was dating Goran Vigurs earlier and later there were talks that Belle was in a relationship with Josh Gray.

Head on to our comments sections to share your feedback, if any!