Poor nutrition and frequent illness in childhood limit the growth of human beings. Therefore, the standard of living and the average height of a population in any country is strongly correlated.

In order to decipher the history of living conditions, historians carefully study details about human height. This explains why there is a big difference in the average height between different regions. 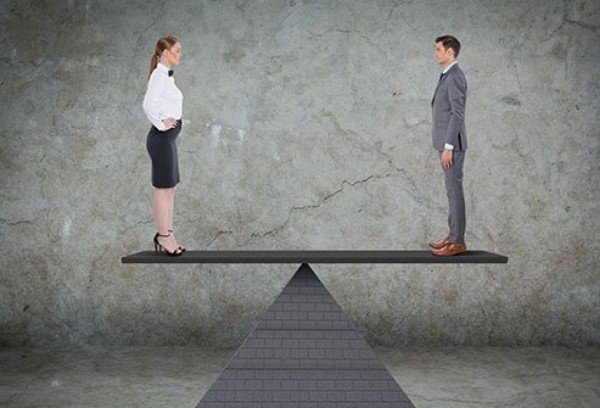 This needs to be taken in the right context that average height is not the only parameter to be used as a barometer to measure well-being as mostly it depends on the genetic factor as well within a given population.

There are various other environmental factors such as nutrition, urbanization, health, or climate which influence the overall development of children and adolescents. 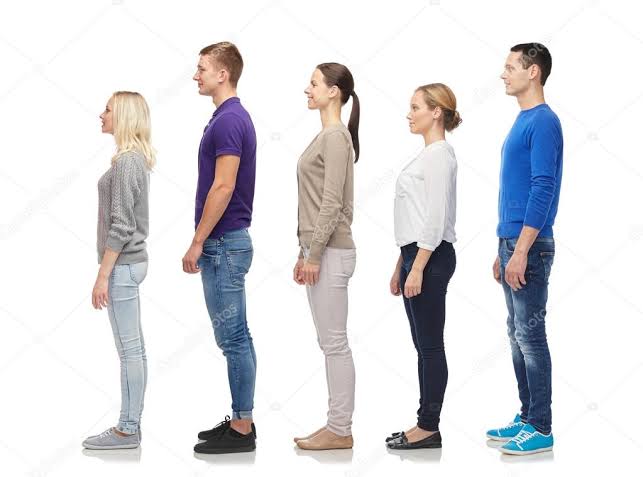 List of the Top 10 Average Heights of Men and Women by Region:

If we compare all the continents in the world then Europe has the tallest men and women with an average height of 180 cm for men and 167 cm for women which is above WHO standards. This is followed by Australia.

People from South-Asian and South-East Asian regions were found to be the shortest with an average height of 153 cm, 165 cm for women and men respectively. 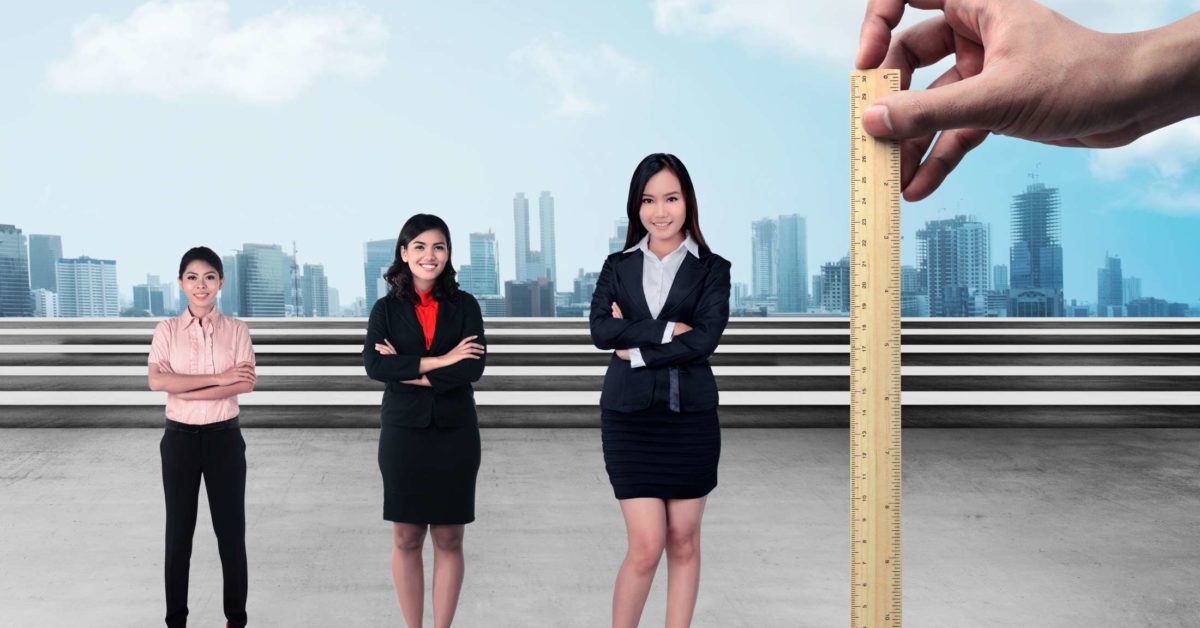 Going by the research done by the University of Tuebingen which took data from 1810 to 1980 on human height for men in different parts of the world, it has been concluded that human height has increased steadily over the past two centuries. This trend is more or less similar to general improvements noticed in health and nutrition during the same period.

Have the heights increased more for Men or Women around the world?

Across all regions, there was approximately a 5% relative increase in the average height of both men and women. Albeit there is a vast difference across countries. 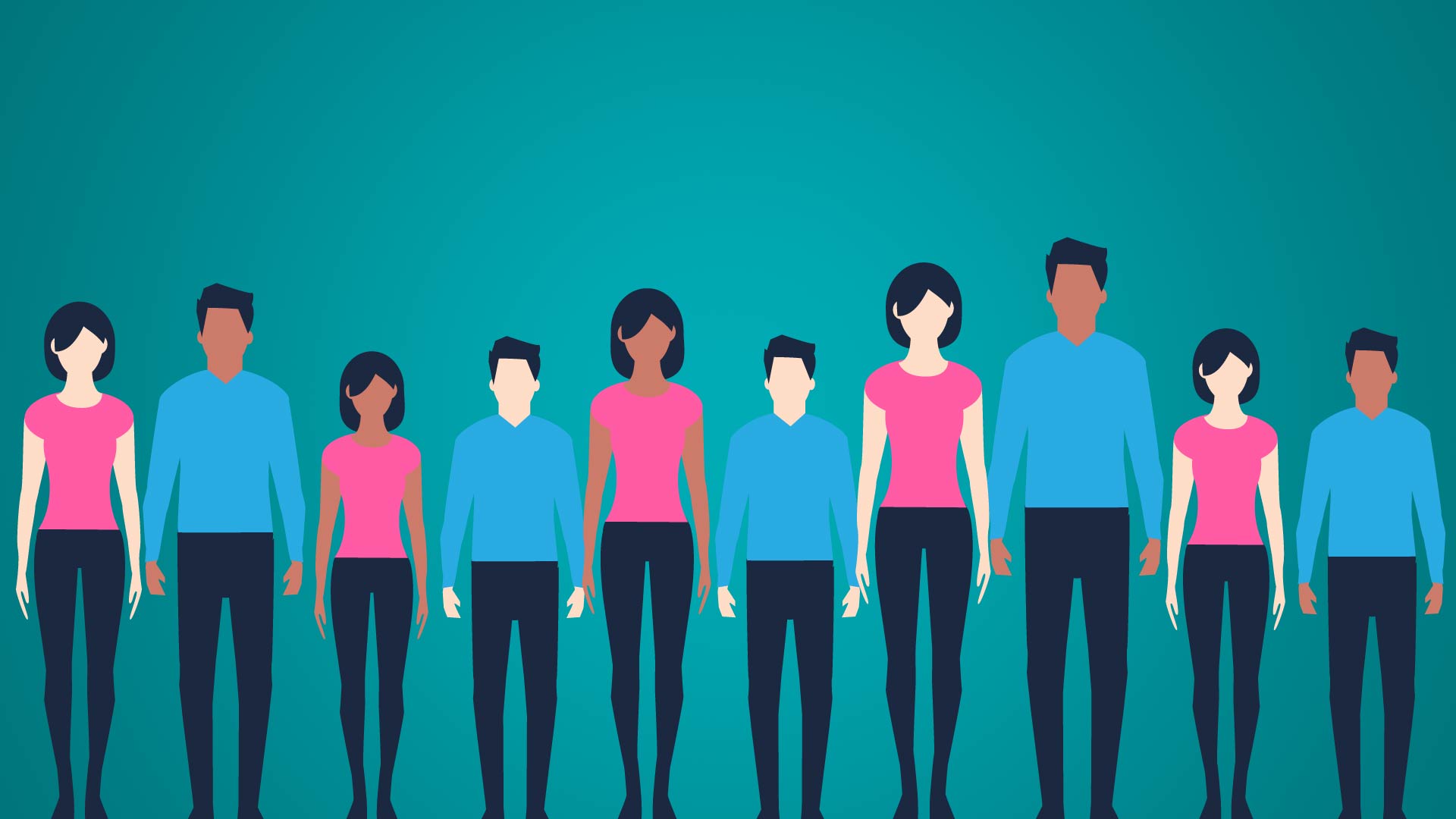 In few countries, the change was different in men and women like in South Korea, the average height for women went up 14% compared to just 9% for men. In the Philippines, it was vice versa wherein male height increased by around 5% compared to just 1% for women.

Hope you found this article interesting. Stay connected to this space!