Are Tom and Jerry Best Friends?

“Tom And Jerry” has always been one of our favorite cartoons to watch as we grew up. Well, we always saw them fighting with each other constantly thereby displaying a rivalry between the two. At the same time, they both shared a strong bond with each other although they seemed to irritate each other always. 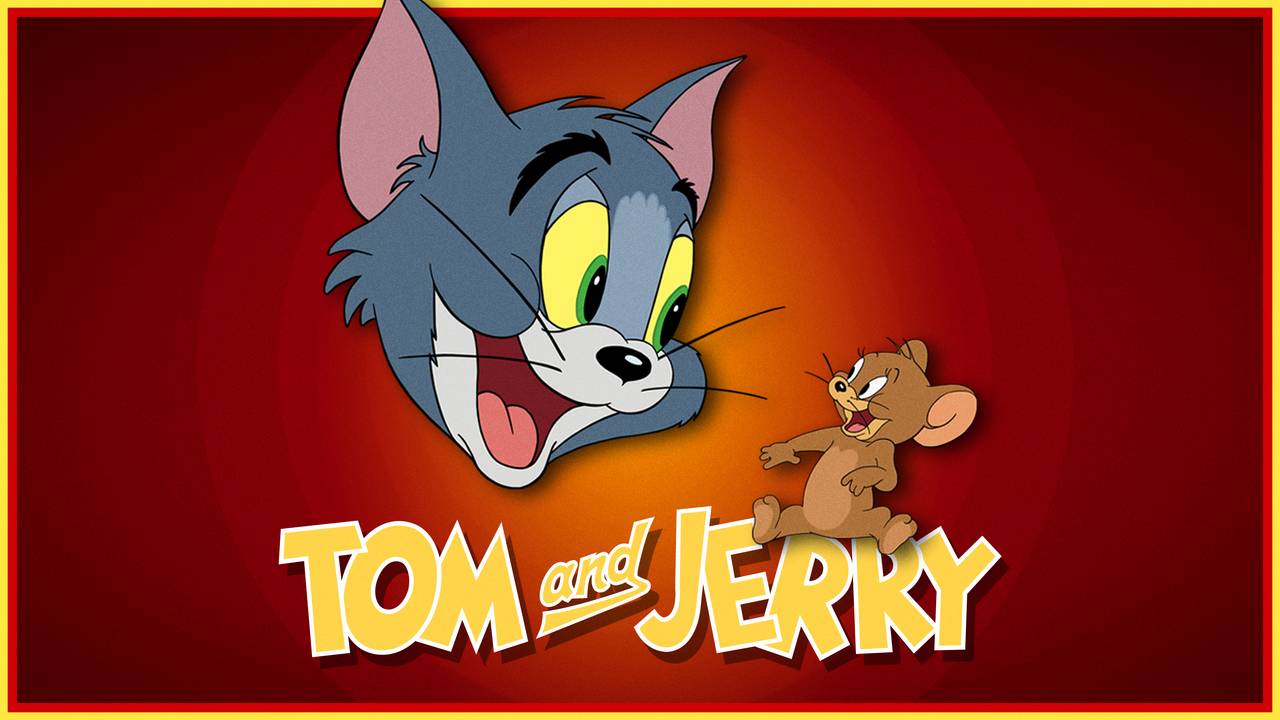 Nevertheless, the fights have always grabbed the attention of the viewers be it, kids or elders. Also, one question that always used to crop in almost every viewer’s mind watching the popular animated show is, “Are Tom and Jerry best friends?”

Well, we are here to disclose the answer to this mysterious question to you guys in our article!

Are Tom And Jerry Best Friends? Here is the Answer! 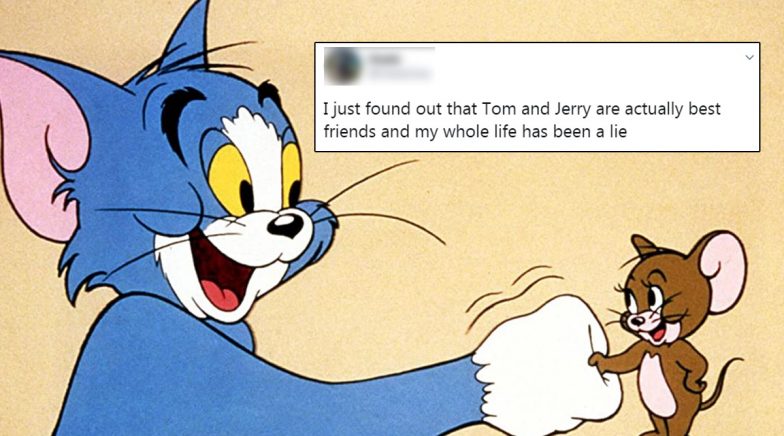 The American animated comedy series “Tom and Jerry” which dates back to 81 years, has received immense love from its viewers. It shows a sweet-bitter rivalry between the titular characters Tom (cat) and Jerry (mouse).

The answer to the question “Are Tom and Jerry best friends?” has been finally found, thanks to a social media post that went viral around one year back.

According to a post shared by Reddit which shares uncanny questions as well as uncanny answers, the answer to this question is, “Tom and Jerry are best friends.” 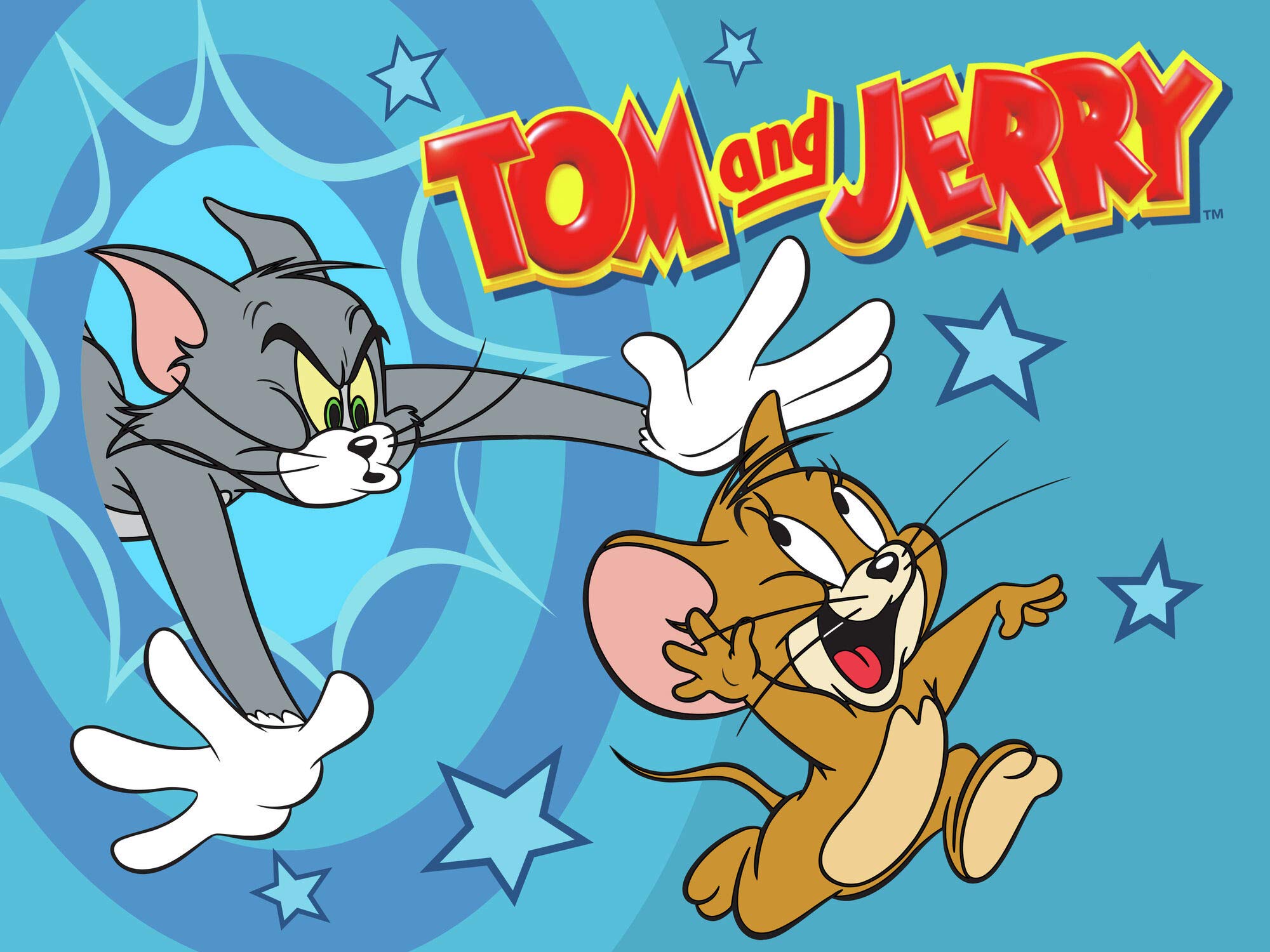 Reddit has shared the amazing bond between Tom and Jerry over a year back on social media. It wrote, “Tom and Jerry are best friends. But Tom has to pretend to hate Jerry in order to protect (Jerry) so Tom’s owner doesn’t replace (Tom) with a cat that actually wants to kill Jerry.”

Tom and Jerry are best friends. But Tom has to pretend to hate Jerry in order to protect (Jerry) so Tom’s owner doesn’t replace (Tom) with a cat that actually wants to kill Jerry. from Showerthoughts

The Reddit post was then shared many times by users over Twitter who shared comments making the post go viral. Also, this is how we got the final answer to the age-old question as Tom and Jerry are best friends.

found out tom and jerry are actually best friends-

nobody touch me i’m sensitive pic.twitter.com/T8oy5lTknq

It has been explained in the post that Tom and Jerry are actually very fond of each other. Tom simply pretends as if he hates Jerry and tries to catch hold of him in front of his owner.

The motive behind doing so is that the owner will be under the impression that Tom hates Jerry and as such the owner would not replace Tom with another cat which could kill Jerry. So, Tom wants to protect his best friend, Jerry.

Fans even shared their comments through their tweets on this unusual bonding of Tom and Jerry.

Speaking about the cartoon show, “Tom and Jerry” is based on comic fights between a house cat (Tom) and a mouse (Jerry). The cartoon revolves around Tom and Jerry’s numerous attempts and adventures in trying to irritate each other resulting in a lot of destruction. 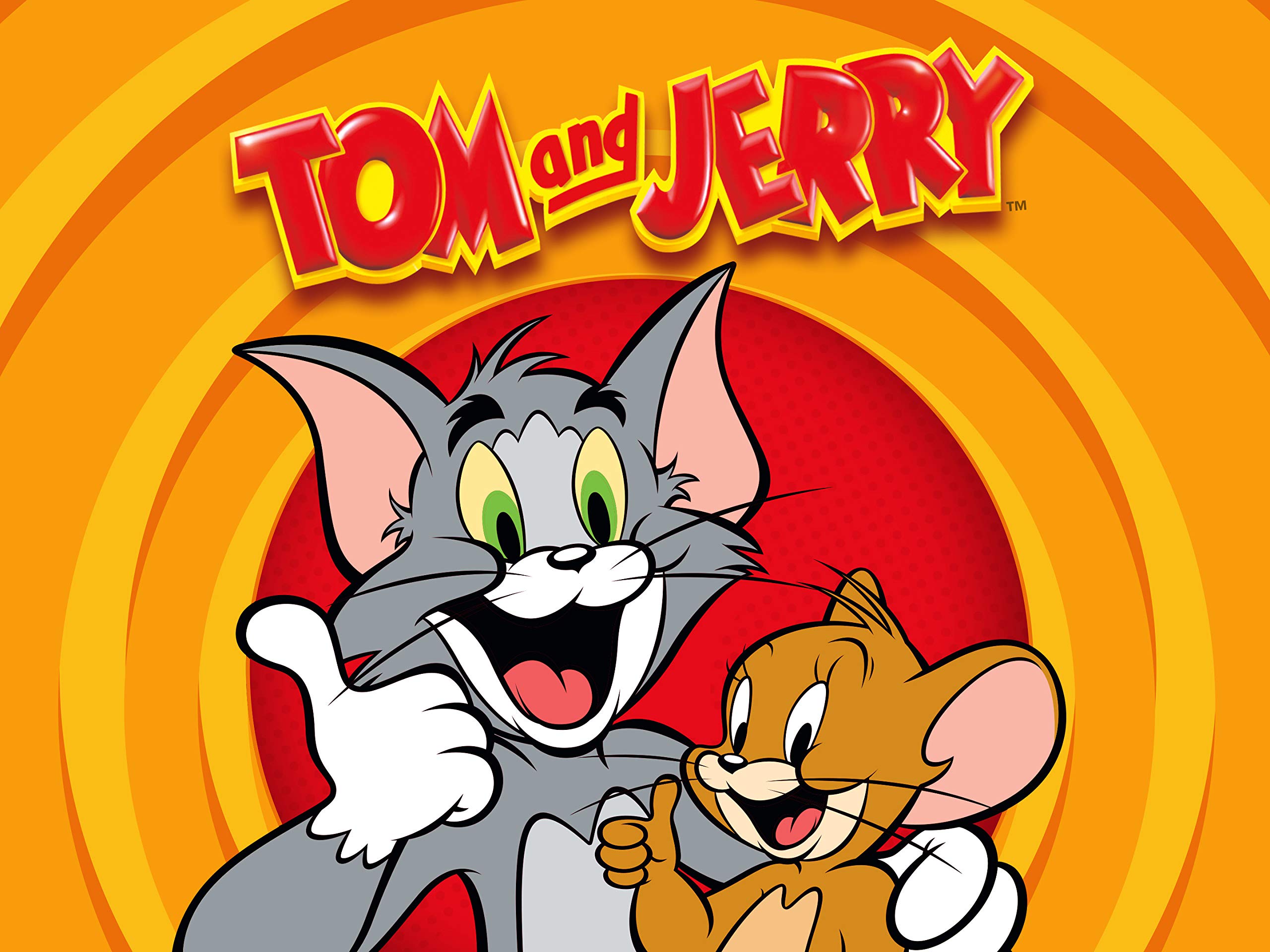 The large-sized Tom had his own energetic strategies to create trouble for the tiny Jerry who was clever enough to have a narrow escape from Tom.

Well, this duo, however, manage to grab all the eyeballs towards them who even displayed their genuine concern for one another.

Hope our article helped you in getting some clarity on the bonding between Tom and Jerry.

Post your feedback if any by heading to our comments sections!