Are Mickey and Minnie Twins? No, They Are Married

One of the fondest memories of our childhood was watching our favorite cartoon – Mickey, and Minnie while snacking on the delicious food. Mickey Mouse and Minnie Mouse were probably the best things that happened to a 90s kid, and being a Disney fan, you may be nodding your head already! From movie shows to TV and merchandise, the duo ruled the life of many children.

The love for Mickey and Minnie was so immense among the children that they all dreamed of living a life like him. For instance, every kid wanted to have a gang of Mickey and his friends – Minnie, Donald Duck, Goofy, Daisy, and Pluto in his real life. After all, they did some of the most amazing things that every child would want to do. They played, partied, and even motivated each other to follow their dreams. 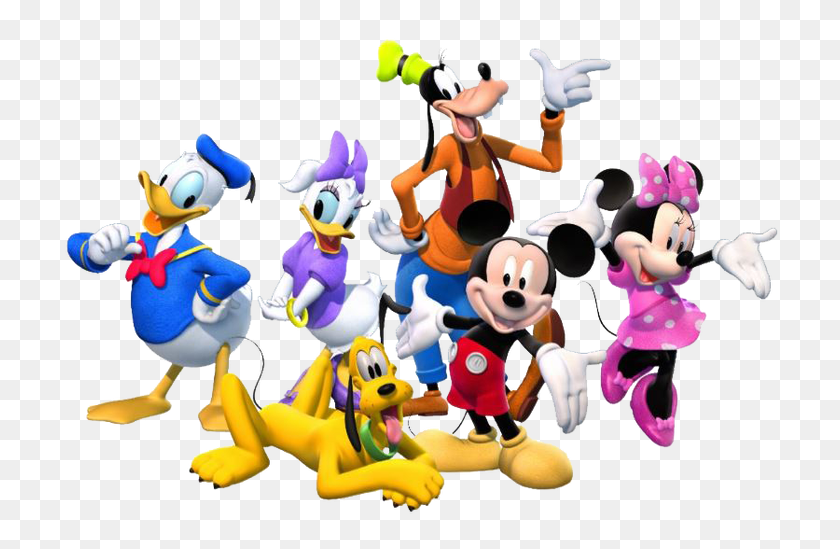 The times have changed and how. The culture of watching cartoons has been replaced by using smartphones and surfing on the net. Today, the internet has sparked your favorite childhood memory once again as one question has surfaced on the web – Are Mickey and Minnie Twins?

Where Did it Start?

The debate between the two cartoon characters started taking shape after the rumors circulated on the social media platform TikTok and others.

A user on Twitter revealed, “I hate TikTok why y’all tryna convince me Mickey Mouse and Minnie are twins?”

Another one quoted, “I love how even though Mickey and Minnie are practically twins in terms of how they look, they still tried to make Mickey distinguishable to Minnie even while dressing like her.”

So, are Mickey Mouse and Minnie Mouse twins?

The answer is NO. THEY ARE NOT.

Following their surname “Mouse”, people often get confused and consider Mickey and Minnie as twins or brother and sister. But they do not share the same bloodline. 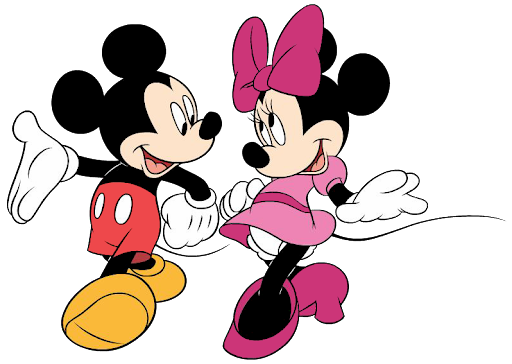 The creator, Walt Disney, himself has laid down in a previous interview that these cartoon characters are not related to each other as siblings or twins. In fact, they are lovers who love each other to the moon and back.

Mickey and Minnie Mouse are a Married Couple

According to Walt Disney, Mickey and Minnie Mouse are a happily married couple. However, there is a difference in how their relationship is showcased on the screen.

While they might be shown as a doting husband and wife or in courtship during all their episodes, your two favorite characters always remain married behind the camera. 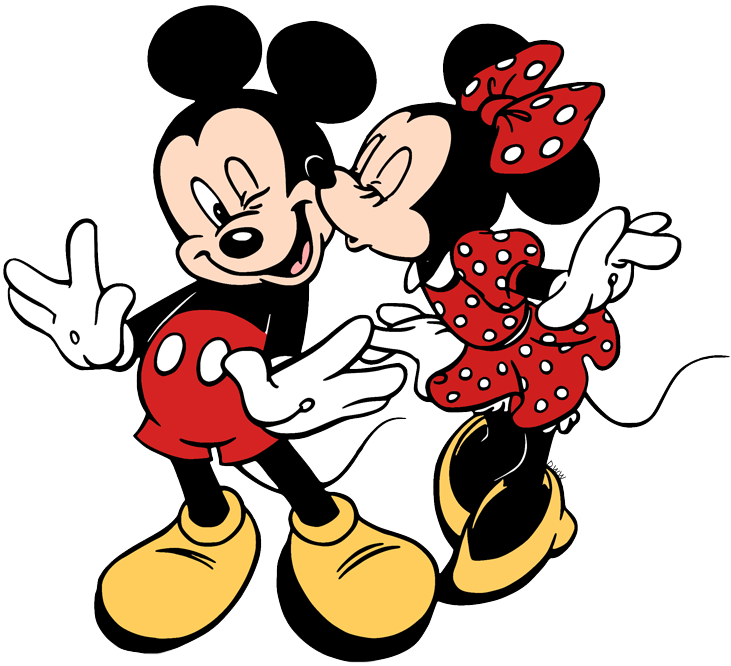 In an interview with Film Pictorial magazine back in 1933, Walt gave this explanation:

“In private life, Mickey mouse is married to Minnie mouse. What it really amounts to is that Minnie is his lady love on the screen. Even if the episode only showcases their romantic courtship, Minnie remains a girl and Mickey’s love. And if the story requires them to be a married couple, they appear as an adorable man and wife. Behind the scenes, the duo remains married already.”

For all those who are still wondering if Mickey and Minnie are brother and sister, we hope we have cleared the air.

For more such updates, stay in touch.