Black Friday is almost here and it’s one of the days in the year when you’ll need aid from your bank and its services. But, are the Banks across the U.S. open on Black Friday which falls on November 25, 2022, this year? Find out here. 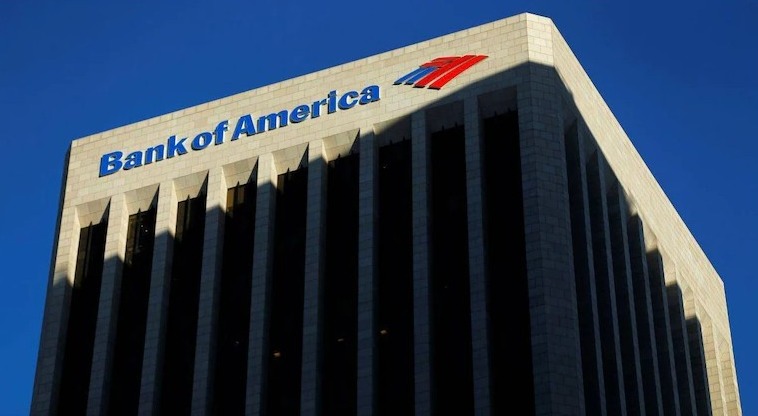 Many people consider Black Friday, the biggest shopping day in the nation, a federal holiday. However, it isn’t an officially considered federal holiday. Still, a number of services remain closed on the day while most businesses remain open.

Businesses and shops not only remain open but offer amazing sales, deals, and discounts to lure more customers as queues can be seen outside shopping complexes and stores on the day.

Yes, all major, as well as, minor banks in the United States will remain open and operational on Black Friday (November 25, 2022). This is because Black Friday is not a federal holiday, contrary to what many may believe.

Hence, all banks including the Bank of America, JPMorgan Chase, Wells Fargo, Citigroup, U.S. Bancorp, Goldman Sachs, and others will be open during regular hours on Black Friday. There won’t be any change to their schedule. 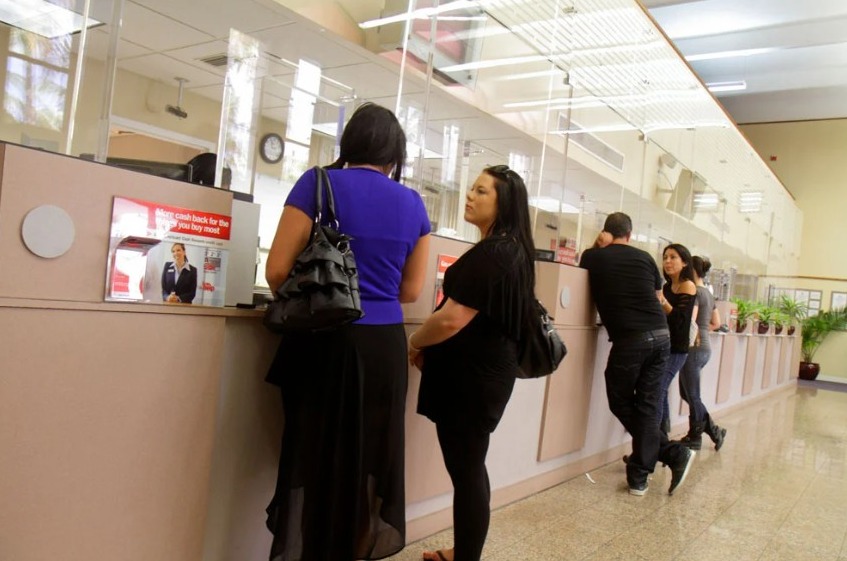 Another thing to note is that the banks in Canada and Mexico will also remain open on Black Friday 2022. None of the banks across the globe are closed for the biggest shopping day of the year.

Bank Branches in Some States May be Closed

Some states consider Black Friday a holiday. Hence, the bank branches in those states may remain closed on November 25th. Here is a list of states where Black Friday will be observed as a holiday:

The bank branches in these states may be temporarily closed or operating at reduced hours. Some of the branches will remain open like they normally do. It’s because Black Friday isn’t a mandatory holiday for banks.

If you are a resident of any of the aforementioned states, please make a call to the nearby branch of your bank and inquire if they are open before visiting them.

Is the ATM and Online Banking Active on Black Friday?

Yes. The ATM and online banking services will remain active and functional on Black Friday. There won’t be any changes to their working procedure. However, you may experience certain issues while using them due to an excessive number of users utilizing them. 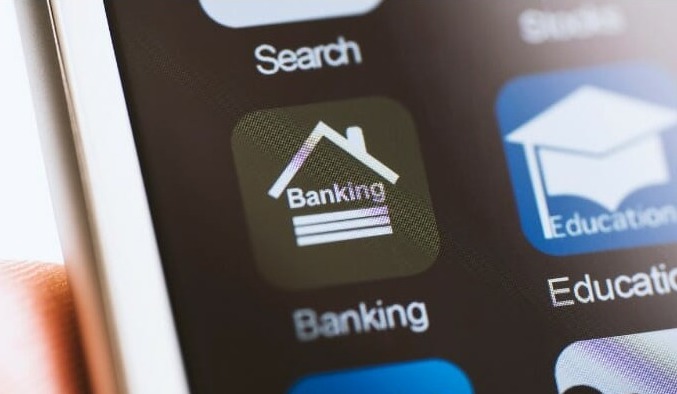 It’s normal for ATMs to go out of cash on Black Friday and bank servers to crash as Americans go berserk shopping for goods in plans for the upcoming holiday season featuring Christmas and New Year’s Eve.

Still, you’ll be able to use the ATM and online banking services without major issues. You can connect to the customer support team of your bank in case of any problems. 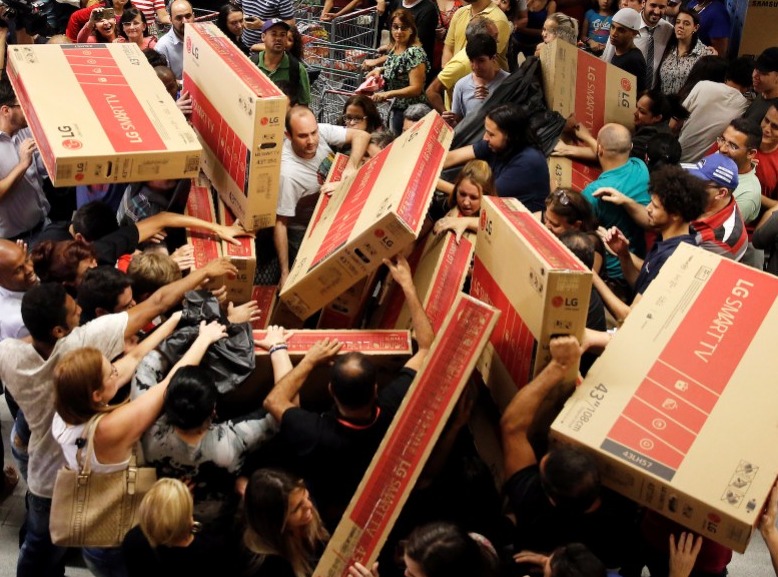 Banks are only closed on Federal Holidays Annually

The Banks in the United States are closed only on federal holidays every year. Here is a list of days when the banks were and will be closed in 2022:

After Thanksgiving, Christmas will be the only holiday left for banks this year.

Stay prepared with cash and cards in advance to not miss out on amazing Black Friday deals this year.

Saquib Hashmi
A simple Netizen on a hunt for stories worth sharing. Presenting them here in a spicy form. I hope they offer you value and knowledge.
RELATED ARTICLES
Featured